A little over a year after debuting his polarizing under-eye tattoo, Presley Gerber appears to be doing an about-face.

Cindy Crawford and Rande Gerber’s 22-year-old son stepped out in Malibu Monday sporting only faint traces of the “misunderstood” tat on his right cheek, suggesting he’s had it removed.

“If I thought this was going to ruin my face or I didn’t want this, I wouldn’t have done it,” he said on Instagram Live.

“It says misunderstood because that’s how I felt my entire life,” Gerber added at the time. “F—k you if you don’t like it.” 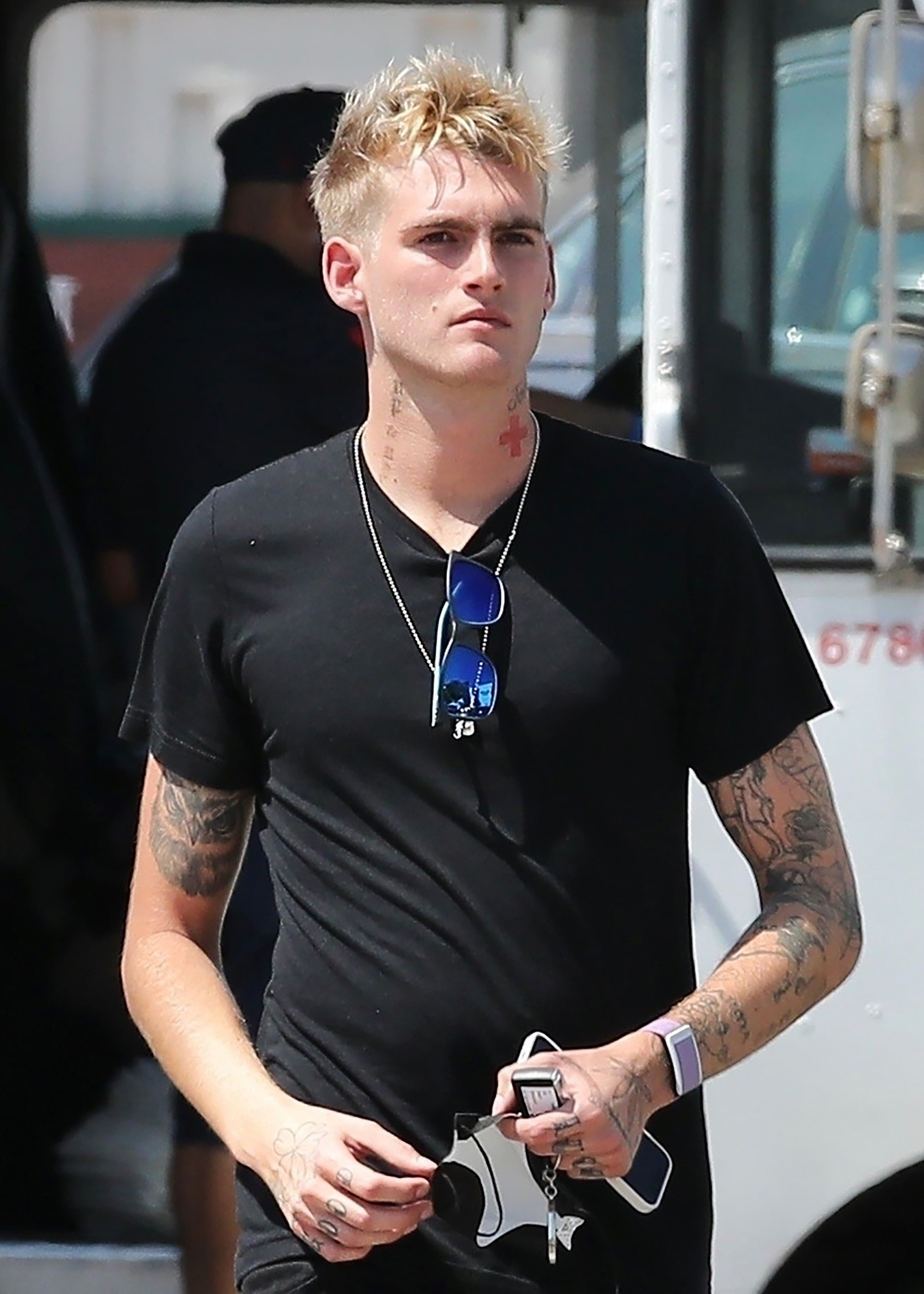 He doubled down on the defense the following month, sharing an Instagram Story that read, “Most and a lot of people can get a face lifts, change genders, lip injections, etc and it’s offensive to say anything in today’s day in age but I get a little face tattoo and now people to love hate me.. Hmmmm? [sic].”

Gerber has multiple other tattoos on his fingers, neck and arms, including a marijuana leaf on his hand and his sister Kaia’s name inked in cursive on the back of his arm.

In April 2020, he also added the number “310” across his torso — in honor of his family’s Malibu area code — as well as a handgun on the front of his right hip, which was placed to look like a partially concealed weapon. 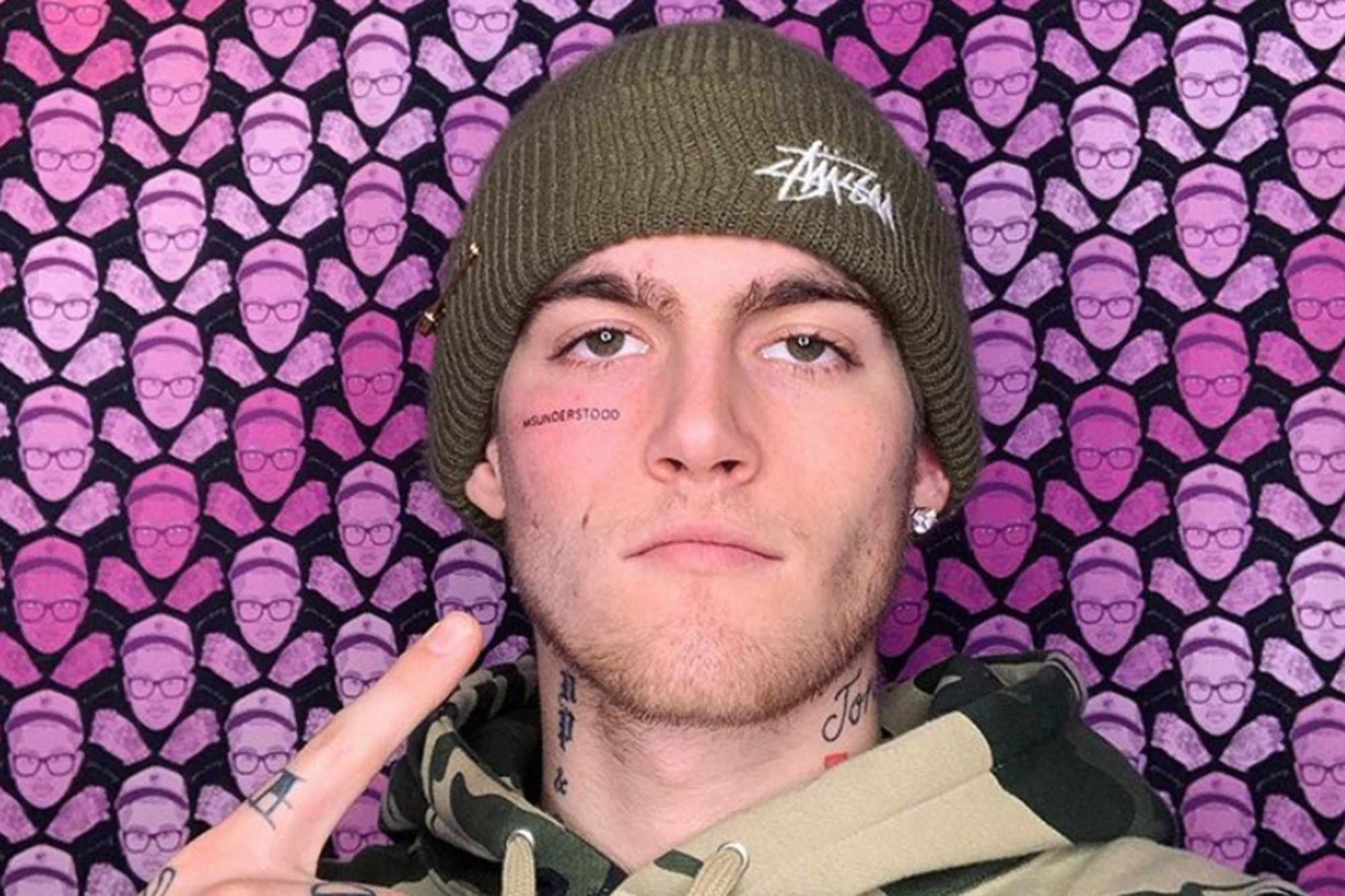 Gerber is just one of the many celebs who’ve opted for laser tattoo removal recently. Pete Davidson — who, incidentally, briefly dated Kaia in late 2019 — famously announced that he plans to remove all of his ink.