Royal historian on all the symbolism at Prince Philip’s funeral

Prince Harry will fly home to the US without having a “one-on-one” chat with his father, Prince Charles, Page Six is told.

Although the duo are believed to have had a “clear-the-air talk” with Prince William at Frogmore Cottage following Prince Philip’s funeral, a source told us that “it’s still early days” and that “there’s a way to go” in mending the family rift.

Harry, 36, is believed to be flying home to California soon to reunite with his pregnant wife, Meghan Markle, and their 23-month-old son, Archie.

Harry and William, 38, were seen having an amiable chat on Saturday as they left Philip’s funeral service at St George’s Chapel and walked up to Windsor Castle.

According to The Sun, Harry then invited his father, brother and sister-in-law, Kate Middleton, to Frogmore Cottage, his home on the Windsor estate, away from any palace staff and prying eyes. 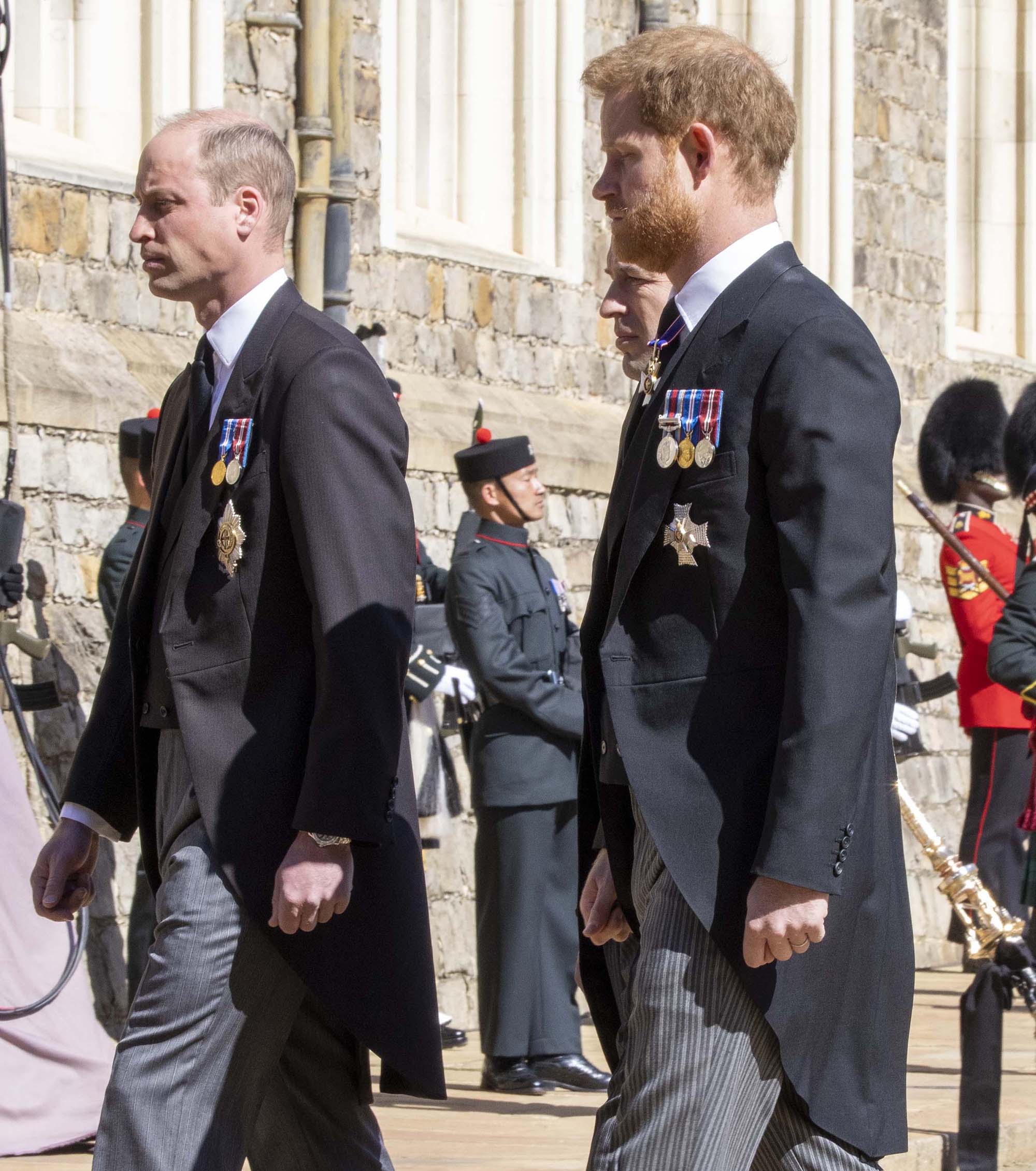 However, there was no “one-on-one” chat between any of them as Charles, 72, and William wanted each other to be a witness during their conversation, sources in the know told us.

When Charles and William reached out to Harry last month following the bombshell interview he and Meghan, 39, gave to Oprah Winfrey, the news was quickly reported by Gayle King — who revealed the talks were “not productive.”

A UK royal source told us: “They are being protective of one another — no one wants anything private being reported back to anyone. Nobody wants anything out there.

“And no one can pretend to know what was said on Saturday — it was just immediate family after the service.” 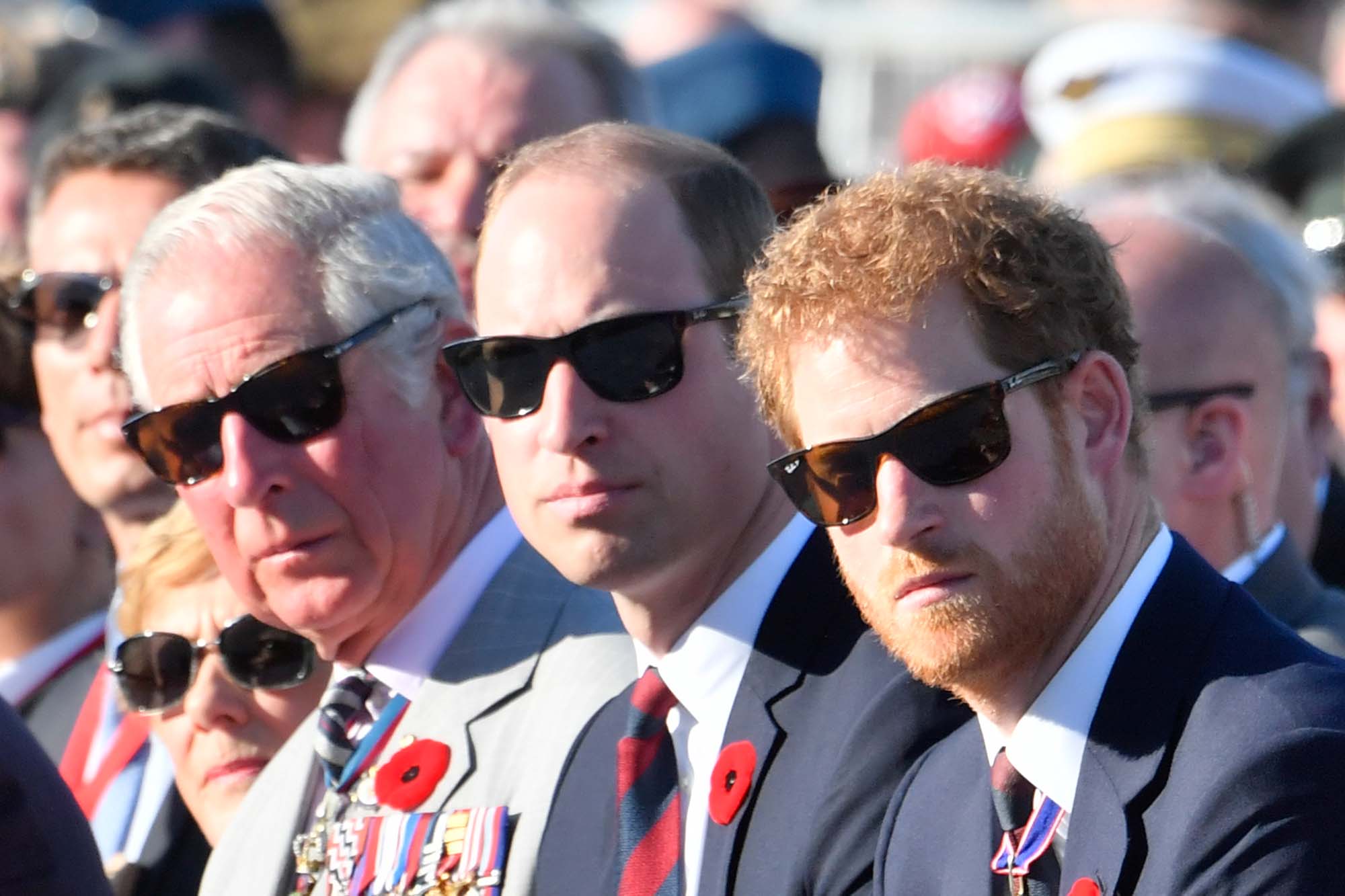 A source familiar with the rift that erupted after the Winfrey, 67, interview told us: “It was wonderful to see William and Harry talking, but it’s early days. There’s a way to go.

“It’s not just Charles and William who want to keep their rapprochement private — but Harry too. No one needs Gayle King reporting on private family matters.”

Charles has now gone to Wales, according to the Daily Mail, to mourn in private at his Welsh home, Llwynywermod in Llandovery.

Harry may still remain in the UK to join his grandmother Queen Elizabeth II on her 95th birthday on Wednesday. 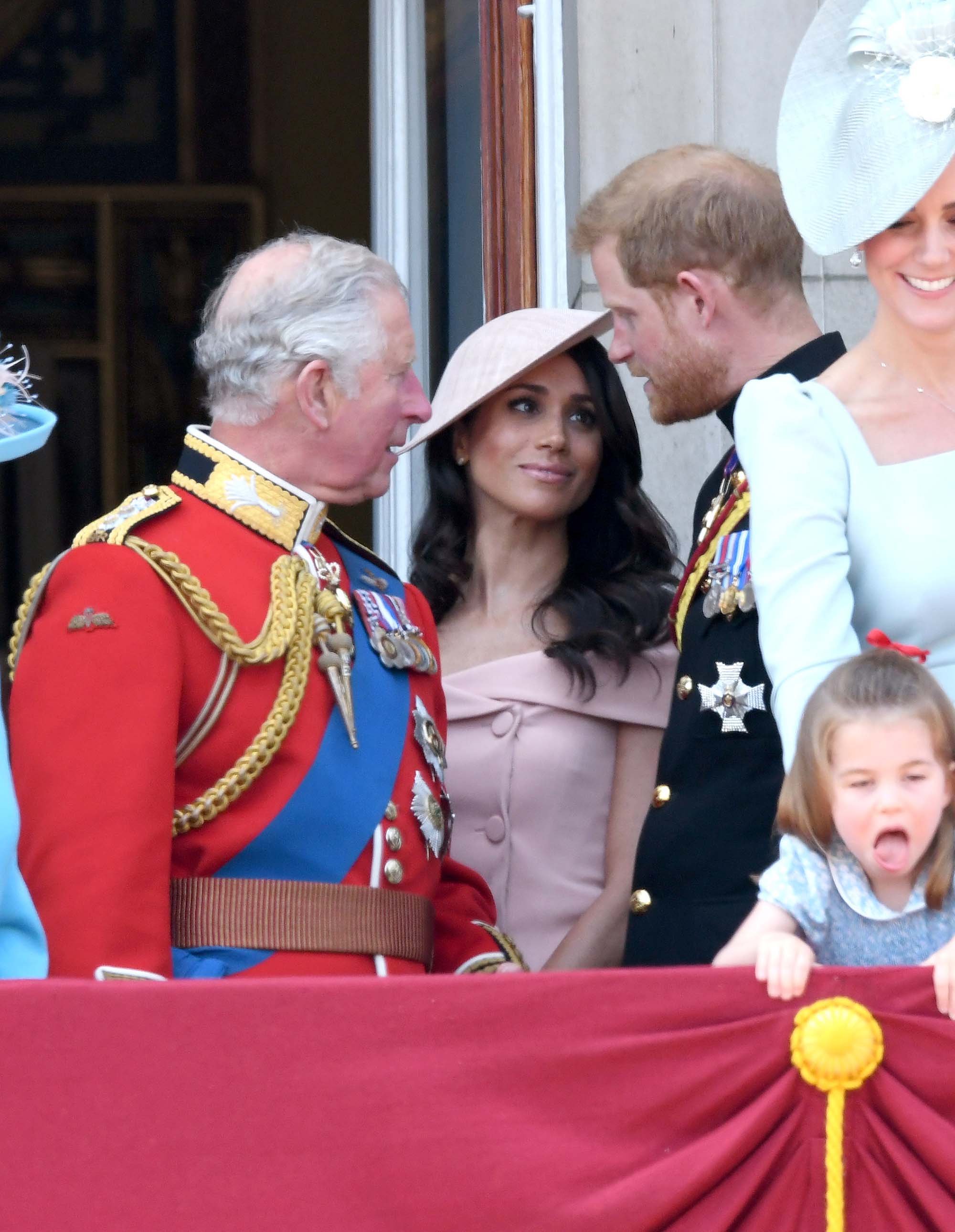 While Her Majesty has canceled all formal celebrations, including the release of a new photo, Harry would be able to join her for a walk outside per the UK’s COVID-19 guidelines.

Harry’s flight home for the funeral of the Duke of Edinburgh, who died aged 99 on April 9, marked the first time he had been back to the UK in more than a year after he and Meghan quit their roles within the royal family.

Although Meghan was not given medical clearance to fly, she sent a handwritten note, which was placed on top of a wreath at Philip’s funeral, in addition to watching the service on TV at home in California.