Rachael Ray — whose upstate New York mansion was ravaged in a fire this summer — got choked up while giving fans a look at the holiday decor at her temporary home.

The celebrity chef — who is staying at the guest house on her Lake Luzerne property that survived the blaze — said she and husband John Cusimano didn’t put up their traditional Christmas trees this year because their family isn’t visiting, “but we absolutely would not let the holidays come and go without some decoration.”

“I’ve got to tell you, I don’t know where I’d be without friends and a community and people so dear to me that helped me bring Christmas to life, even when you’re not at home,” she said in a segment for the “Rachael Ray Show” this week.

Instead of the large twin trees she usually puts up, Ray, 52, strung up garlands around her guest home. She did put up one small tree that resembled one she and Cusimano, 53, planted in Italy at their 2005 wedding, as well as some other “living things because it’s all about renewal” this year. 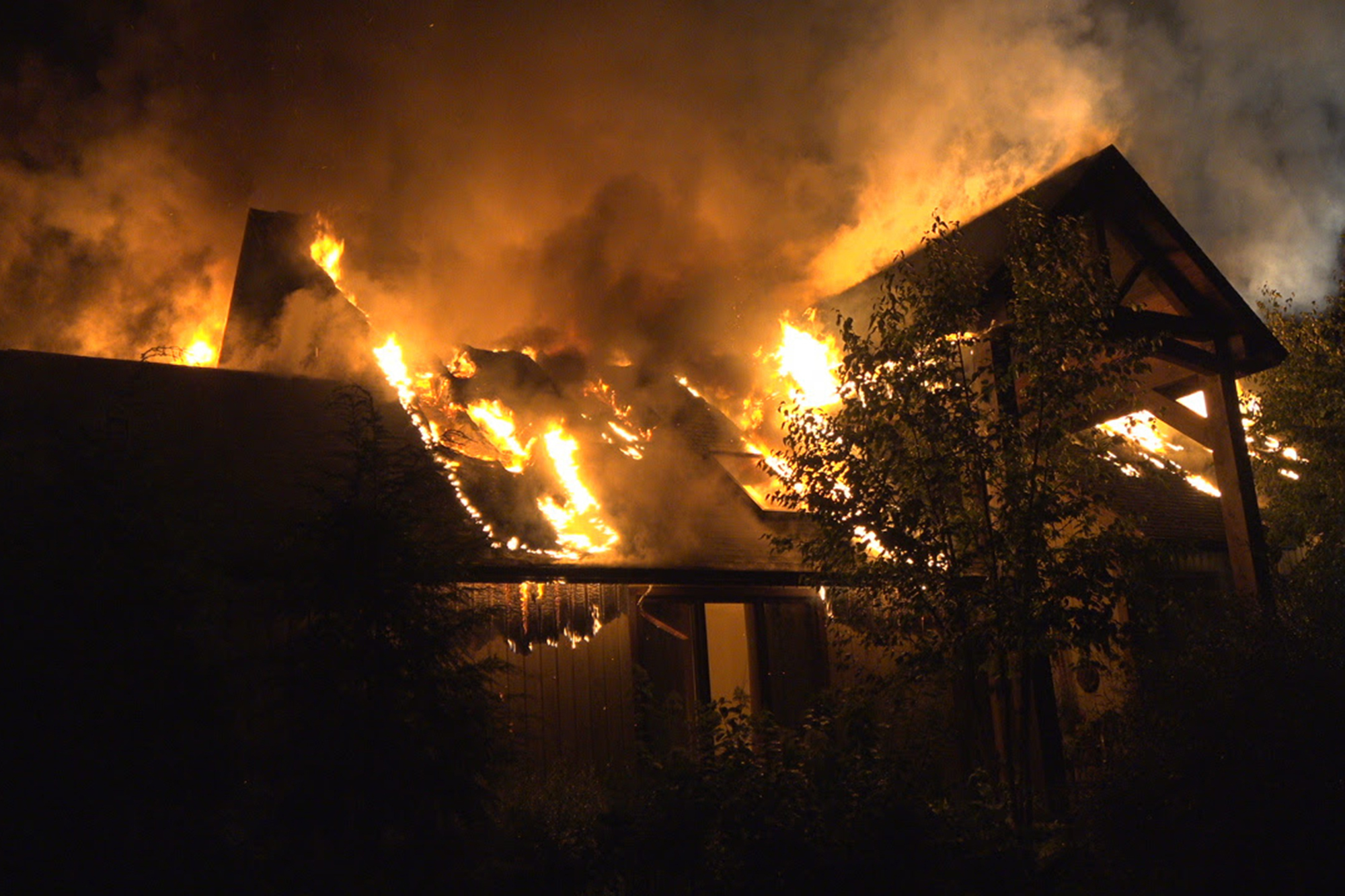 On the back porch, long strands of lights are meant to mimic falling snow, and paper lanterns look like falling snowballs. The porch is also home to two gigantic llamas that Cusimano gave to Ray “because I love llamas,” she said.

“The partridges and pears and sugar fruits and things, they do make me feel at home and nostalgic and grateful for the family that I have and the life I’ve led,” she said, getting choked up.

The fire started by accident in a chimney, state fire officials previously said.