A RARE error £2 coin has cold on eBay with a price tag more than £100 over its face value.

The coin has a minting error, so the text on the edge of the heads side is misaligned. 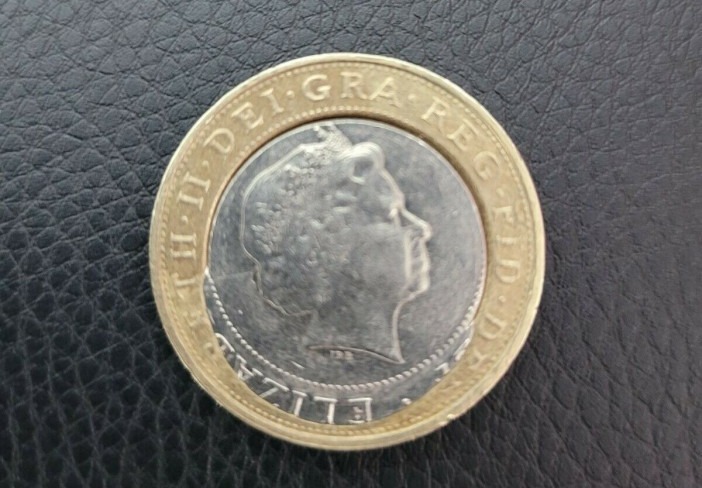 It was listed on the auction site for just £1 but sold for £150 following a bidding war between three eBay customers.

The seller said it is "very rare" and "one of a kind".

In the item's listing they said it was "very unusual and would look great in anyone's collection".

They added: "I have collected coins for many years and have never seen a £2 with such defects".

Other £2 error coins have been sold for much more than their actual worth on eBay.

Earlier this month a similar coin was snapped up for £100 as an eagled-eyed collector spotted it had seven mistakes on it. 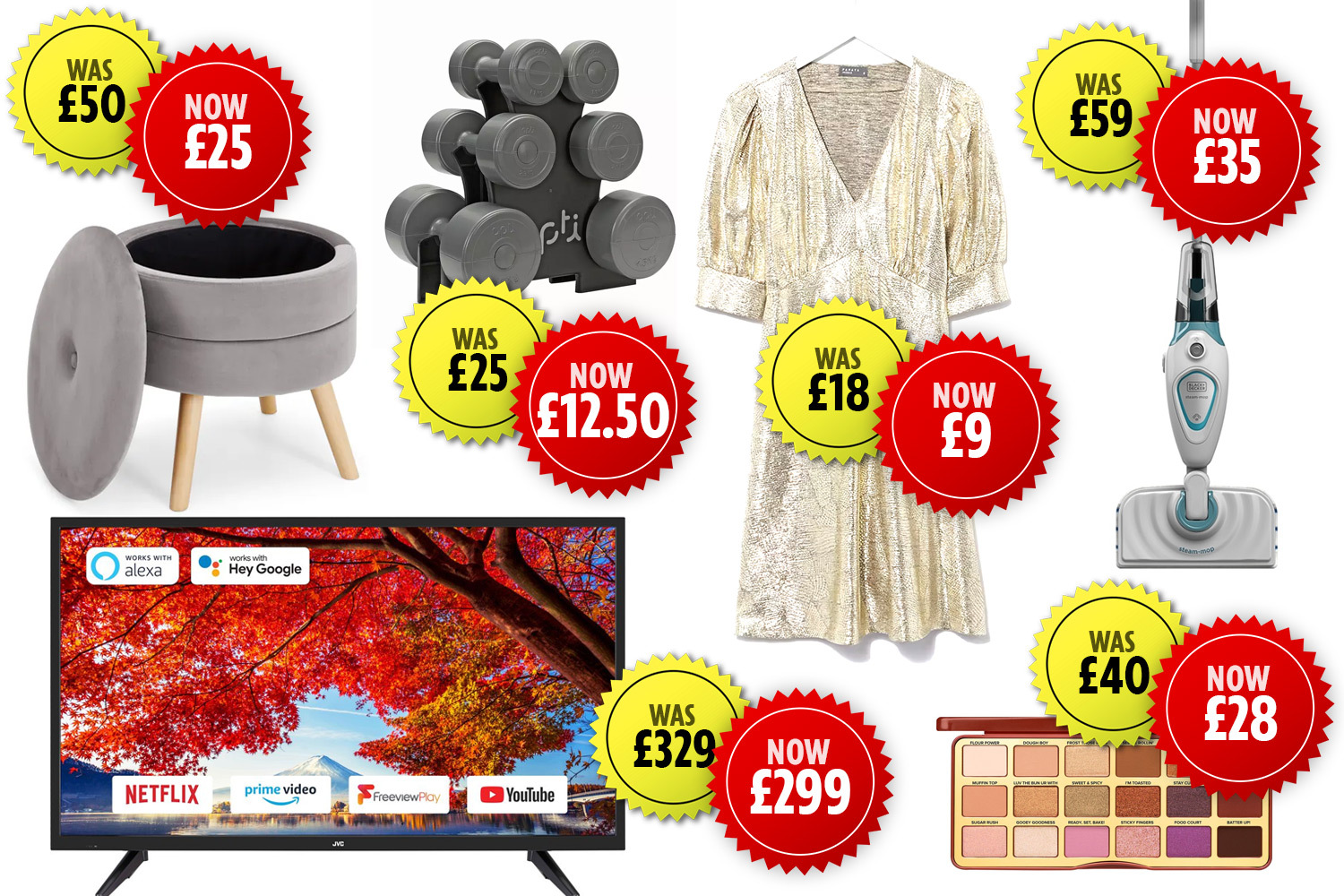 Full list of supermarkets and shops closed on Boxing Day 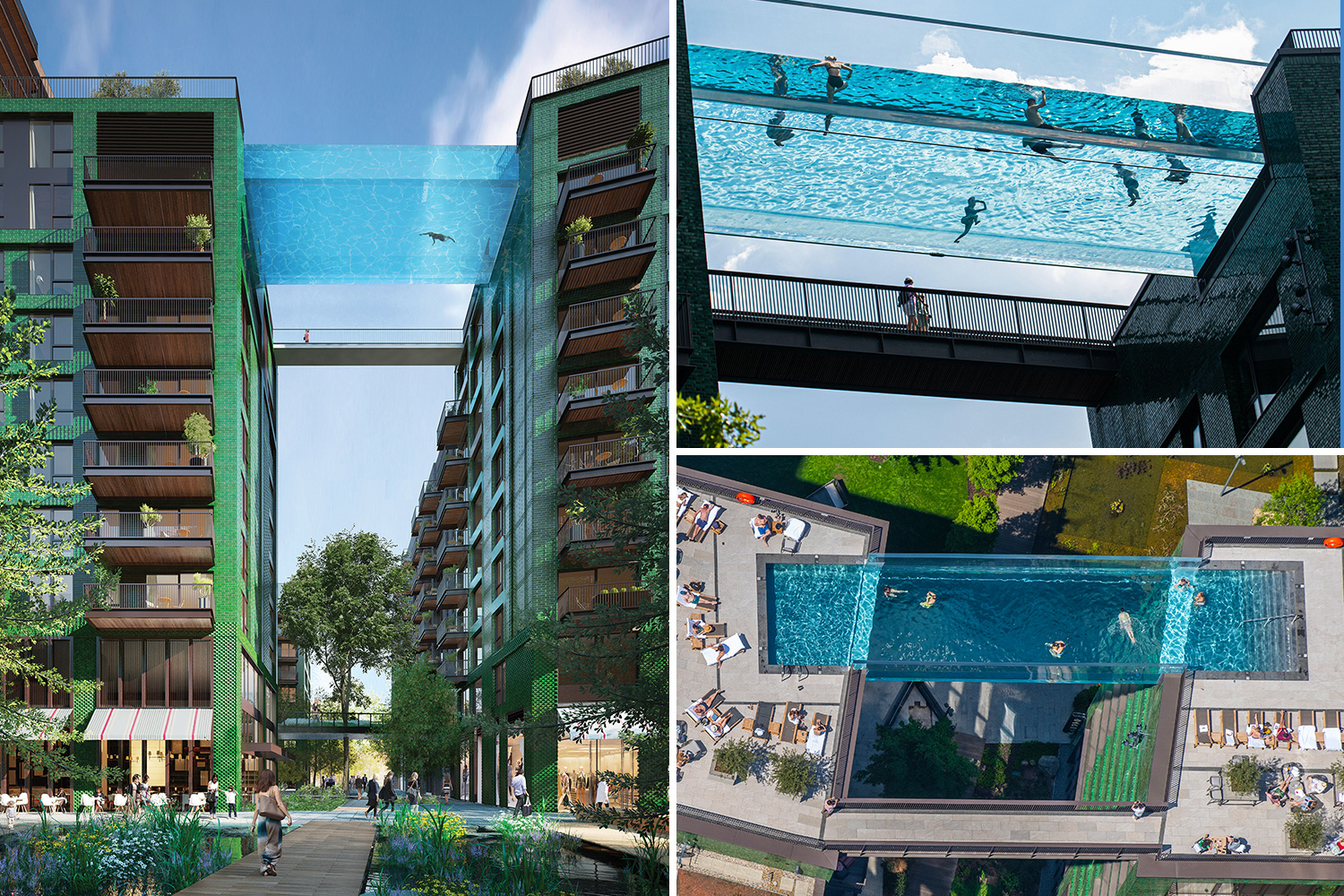 Another one was sold for £255, but that went as part of a set and so commanded a higher price.

How to find and sell a rare coin

Taking a look at other coins on eBay can give you a good idea of how much you could make from your own spare change.

Keep a look out for commemorative coins as these often attract higher offers on the online auction site.

For example, the rare Kew Gardens 50p always does well, and it has been a popular collectors item ever since its launch in 2009.

The Blue Peter coin from 2009 date is also a collectors item.

Online tools from change experts like Coin Hunter are helpful to see how much your cash could actually be worth.

You can also refer to Change Checker's latest scarcity index update to see which coins are topping the charts in terms of value.

The Royal Mint also has its own account of the rarest coins in circulation.

If you're looking for other ways to verify the coin, the number of bids on the listing can help you establish if a coin and the amount it has sold for is the real deal.

But remember that on eBay a buyer could pull out, which means the coin won't have sold for the price it appears to have.

Fakes often float about on the internet too, so keep these in mind when your looking so you don't get duped out of your hard earned cash.