RESTAURANTS and pubs have already been forced to close as Omicron cases surge around the UK – with fears growing over chaos amid staff shortages in January.

Hospitality venues have closed their doors to the Christmas rush as workers fall ill and the super-strain grips cities. 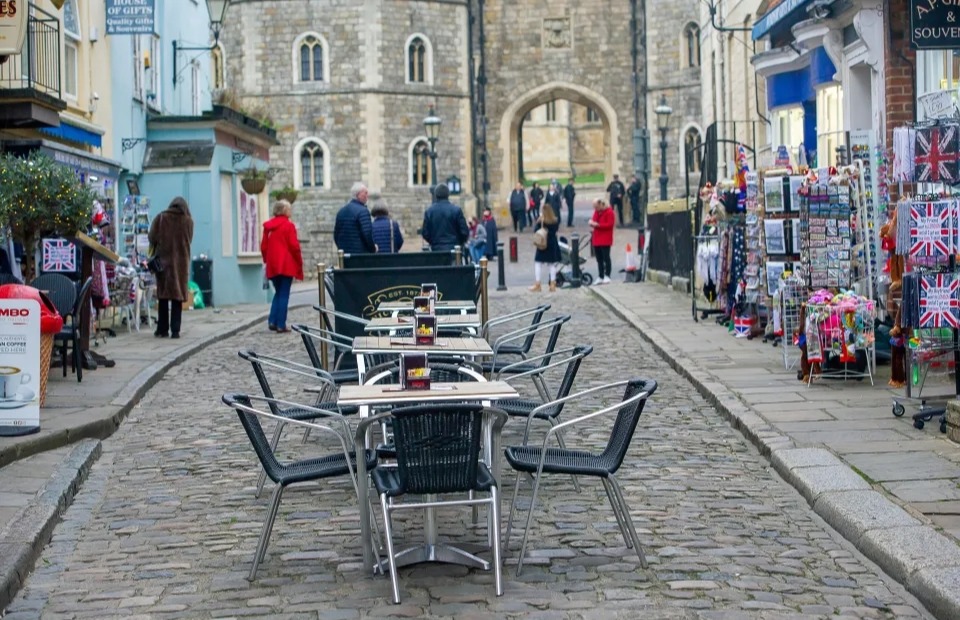 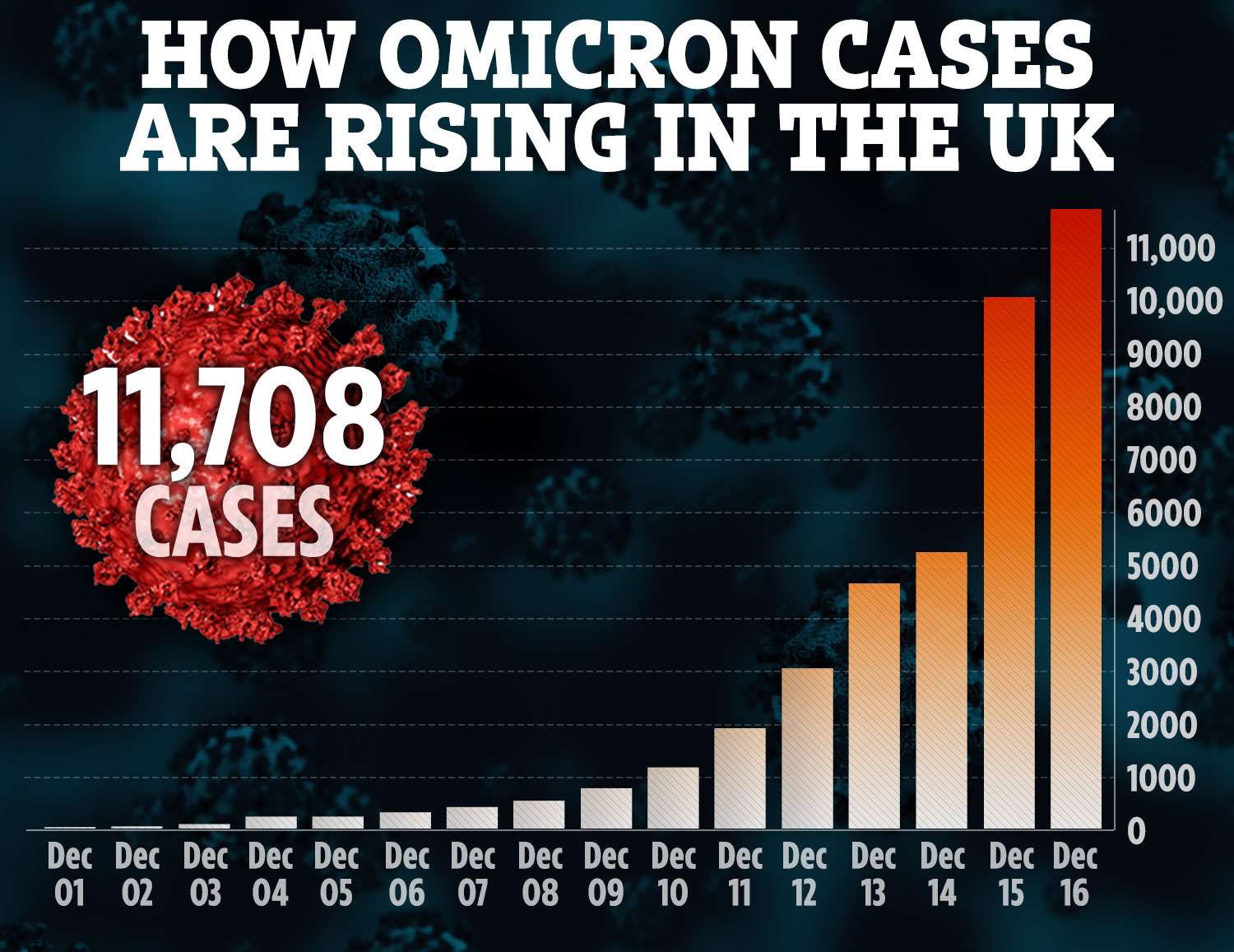 Some bosses say they had "no option" but to close during a "double whammy" of sick staff and customers staying away over concerns their festive plans could be disrupted.

And normally-busy streets have fallen quiet as office workers stay at home and shoppers head online to buy gifts for loved ones.

Roads in London were the quietest during the morning rush-hour on any term-time weekday since the summer today.

Workers at Evelyn's Table in London's Soho put its closure down to "members of our core team having to isolate", MailOnline reports.

And Blend Kitchen in Sheffield said it had seen a 50 per cent fall in bookings.

🔵 Read our Covid-19 live blog for the latest updates

Chancellor Rishi Sunak is to return earlier than planned from a long-planned work trip to California to hold crunch talks with hospitality bosses.

He will sit down with top execs tomorrow after remote talks with Prezzo, Black Sheep Brewery, Nando's, Greene King, Whitbread and Adnams this afternoon.

And he admitted it's a "very concerning time for businesses up and down the country".

Thousands of Brits are likely to be forced to isolate at home on December 25 as the mutation continues its rapid spread.

But as numbers grow, millions could be quarantined in the weeks to come, potentially causing huge problems for businesses around the nation.

At the weekend, Education Secretary Nadhim Zahawi predicted 1m infections by the end of December.

As close contacts of anyone with Omicron also have to isolate for ten days, even if they're not infected, business chiefs fear the knock-on impact will be enormous.

Guy's and St Thomas's Hospital Trust in London has already said 10 per cent of its staff are currently off due to Covid.

Omicron's R-rate could be as high as five – although health chiefs hope this means it will soon peak.

And now the hospitality sector is demanding the Government bring forward fresh financial support after the spread of the variant and the latest Covid advice to be cautious ahead of Christmas.

Some have accused Boris Johnson of imposing a "lockdown by stealth" after Professor Chris Whitty urged people to limit social events.

The PM this morning denied the claim, telling reporters: "We're not saying that we want to cancel stuff, we're not locking stuff down, and the fastest route back to normality is to get boosted."

But fear of the variant has already gripped the capital.

Congestion in the city between 8am and 9am today was 49 per cent, according to TomTom.

That's the lowest figure for that period since the end of the summer holidays on September 3, excluding the October half-term.

That was three days after 'Freedom Day', the official end of the UK lockdown.

Despite that, many are reportedly scrambling to book an appointment with their hairdresser – just in case salons are closed again. Stylists say they've been rushed off their feet by customers.

Prof Whitty last night warned of Omicron: "All the things that we do know, are bad".

And he today told MPs bad news about potential hospitalisations.

WELCOME TO THE WORLD

"I don't want this to be seen as I'm saying this will happen. I'm just saying there's a range of possibilities, but certainly the peak of just over 4,500 – 4,583 to be exact – people admitted at the absolute peak…" he said.

"It is possible because this is going to be very concentrated that even if it is milder, because it's concentrated over a short period of time, you could end up with a higher number than that going into hospital on a single day.

"That is entirely possible. It may be less than that. But I'm just saying that it's certainly possible." 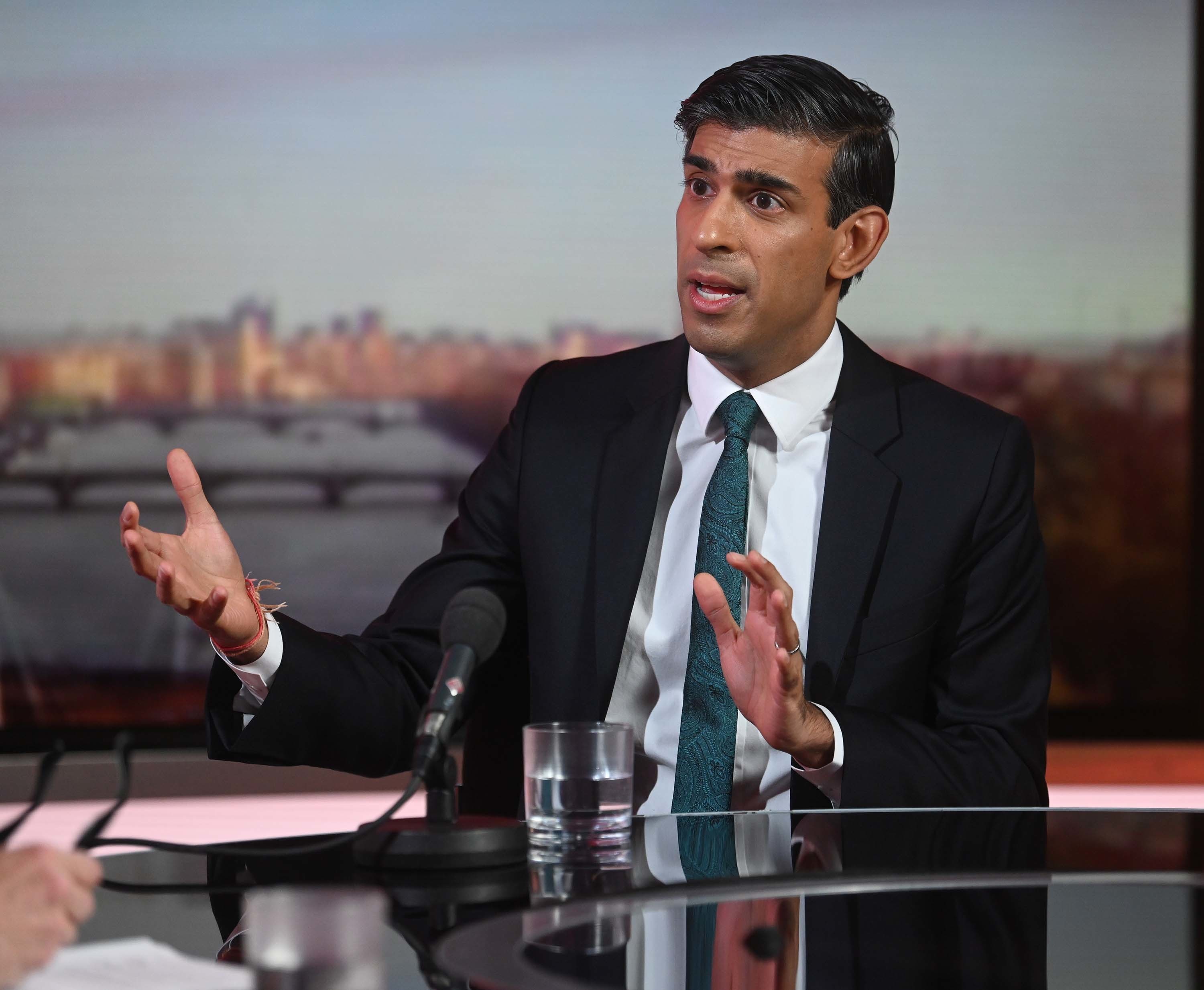 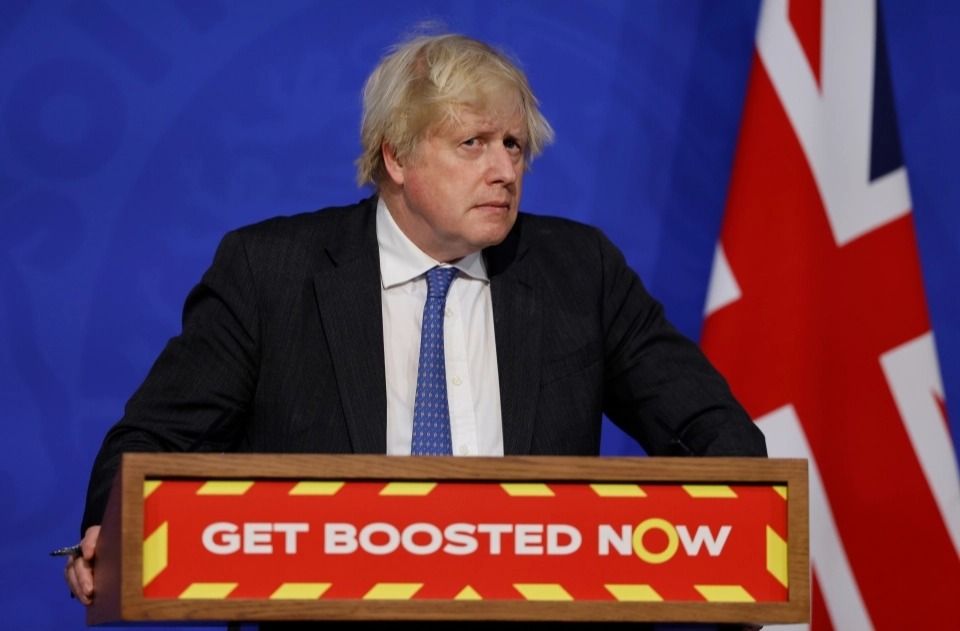