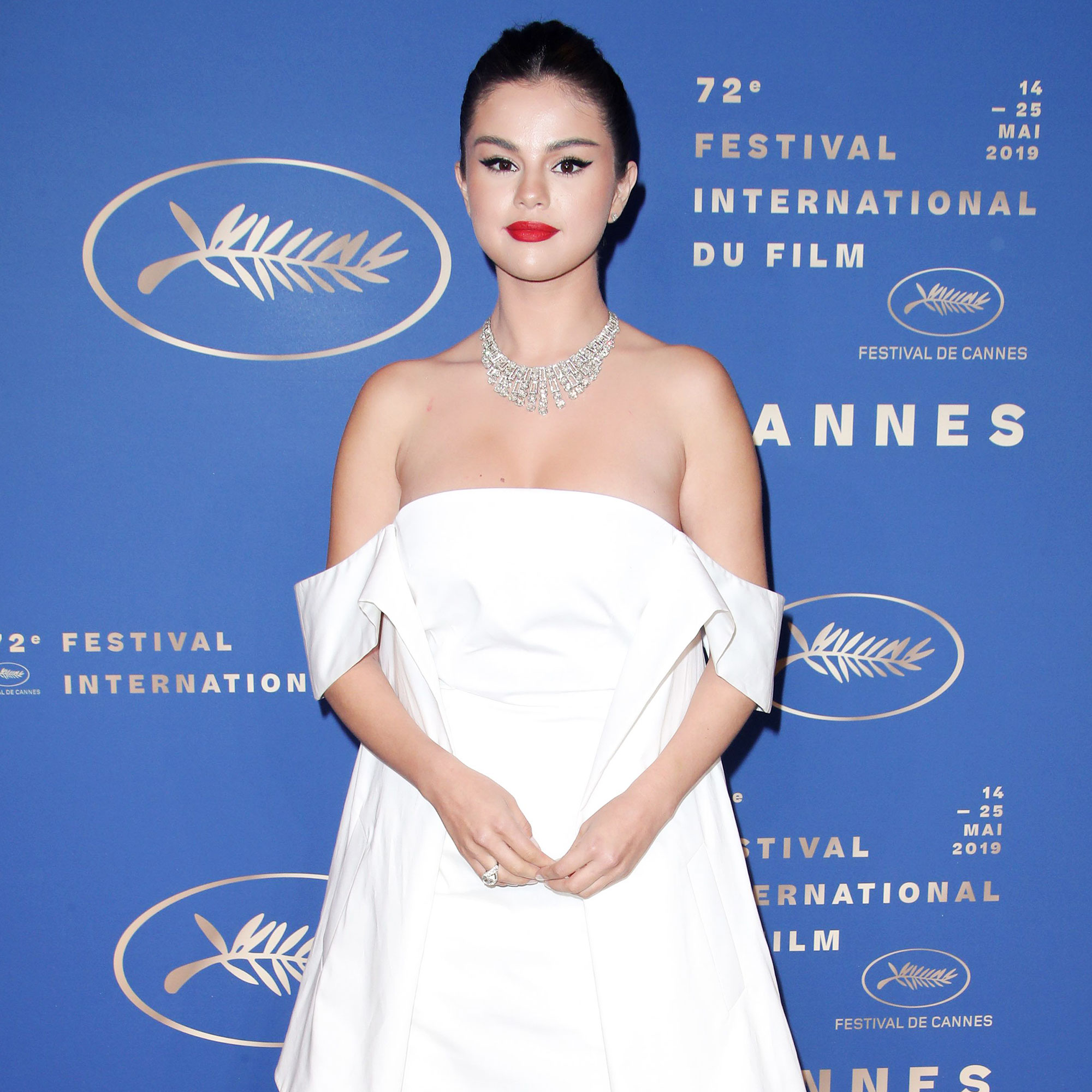 About time! Selena Gomez finally revealed the meaning behind her massive rose tattoo — and the significance is honestly really sweet.

Selena Gomez Through the Years

The 29-year-old actress, who got the same design as “best friend” Cara Delevingne, gave a glimpse at her ink in December 2021, but the message behind the intricate tattoo has been kept on the down low … until now.

“It means a couple of different things,” the Only Murders in the Building star revealed on a Monday, January 10, episode of Live With Kelly and Ryan. “Me and Cara, one of my best friends … she calls me Rosebud. So it’s a nickname. I’ve always wanted a rose and now I got one and I love it.”

Gomez, who is starring in Hotel Transylvania, first teased her ink via tattoo artist Bang Bang NYC’s Instagram account. He shared a photo of the Rare Beauty founder standing in a graffiti-filled room with a large, abstract design on her back. Try as they might, fans weren’t able to guess what the art depicted. From dream catcher predictions to suspicions that the picture was tied to an upcoming album, the guesses were plentiful.

Fast forward a week and Bang Bang NYC revealed a close up of the pink and black “watercolor” rose design. One day later, he surprised fans with an image of Delevingne’s torso, which had the same exact design.

“Matching for @caradelevingne. I had so much fun making these tattoos — thanks for always trusting me Cara. FYI I didn’t tell them till the end that these were my first watercolor tattoos ever,” Bang Bang NYC captioned a video of the Puma ambassador’s ink.

While the rose might be one of Gomez’s largest designs to date, she does have “multiple” matching tattoos with “people who’ve left a significant mark on my life.”

In 2019, Gomez got a matching arrow tattoo on her hand with Julia Michaels. “It’s tatted,” she captioned a photo of her ink, which was shared via Instagram Stories. “My arrow points to you forever.”

The Rare Beauty founder also has a series of numbers on the back of her arm that represent the day of her kidney transplant. In an interview with CapitalFM, she revealed that friend and donor Francia Raisa has the same ink.

That’s not all though. Gomez and three of her best friends also have matching tattoos of the number four. “4, because you are my 4 for the rest of my life,” she captioned a 2018 Instagram post debuting the ink.

In addition to matching tattoos, Gomez also has tattoos that represent her musical career, mental health and loved ones.