Down for something different! As Riverdale’s five-episode event, Rivervale, heats up, Vanessa Morgan is all for the “supernatural elements” on season 6 of the CW series.

“There’s going to be a lot of crazy, cool stuff for Toni’s story line in season 6. We have other dimensions,” the 29-year-old actress exclusively told Us Weekly while promoting her Oral-B iO partnership. “It’s going to be very, very cool [and] unlike any other season. I love, like, the witchy magic aspect of it all.”

Once the five-episode event concludes, Morgan told Us that the events of Rivervale will affect the rest of the season of Riverdale. 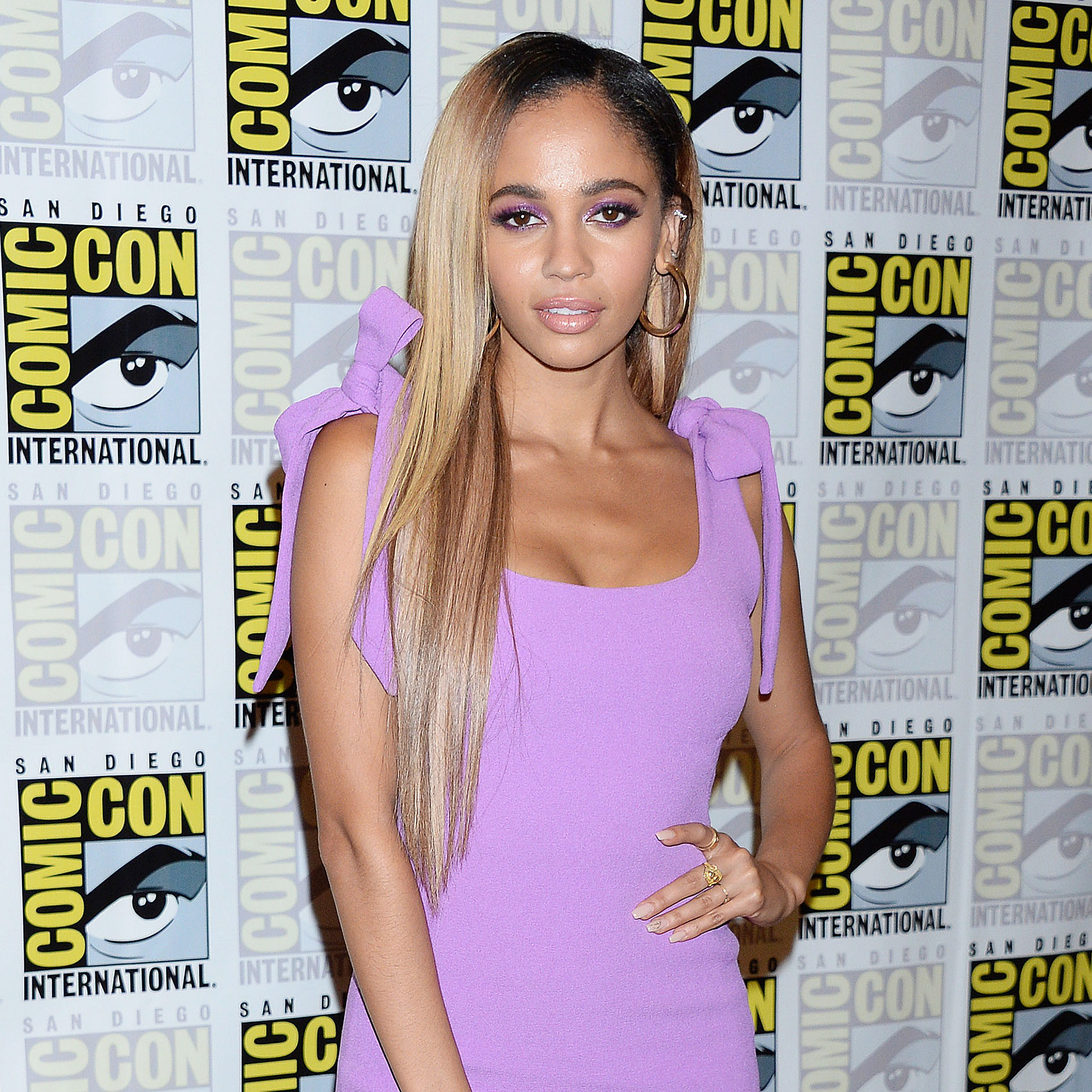 “If you believe [in other dimensions] then there’s alternate realities all going on at the same time different versions, different outcomes, all playing out at your life at the same time,” she explained. “I believe in that, and I feel like we’re kind of touching on that. And then I think toward the end of the season, it’ll all come together and you’ll really realize how it all relates.”

Morgan’s Toni Topaz is dating Fangs Fogarty (Drew Ray Tanner) during season 6 after she gave birth to a son, a story line written to accommodate the actress’ real-life pregnancy. (Morgan gave birth to son River, now 9 months, whom she shares with Michael Kopech, in January.)

“[Toni and Fangs are] an item. They are loving being parents to baby Anthony,” Morgan told Us. “Now who knows, I know people are really rooting for Choni and there could be that element this season as well. I think it would be really interesting to see how things play out.” 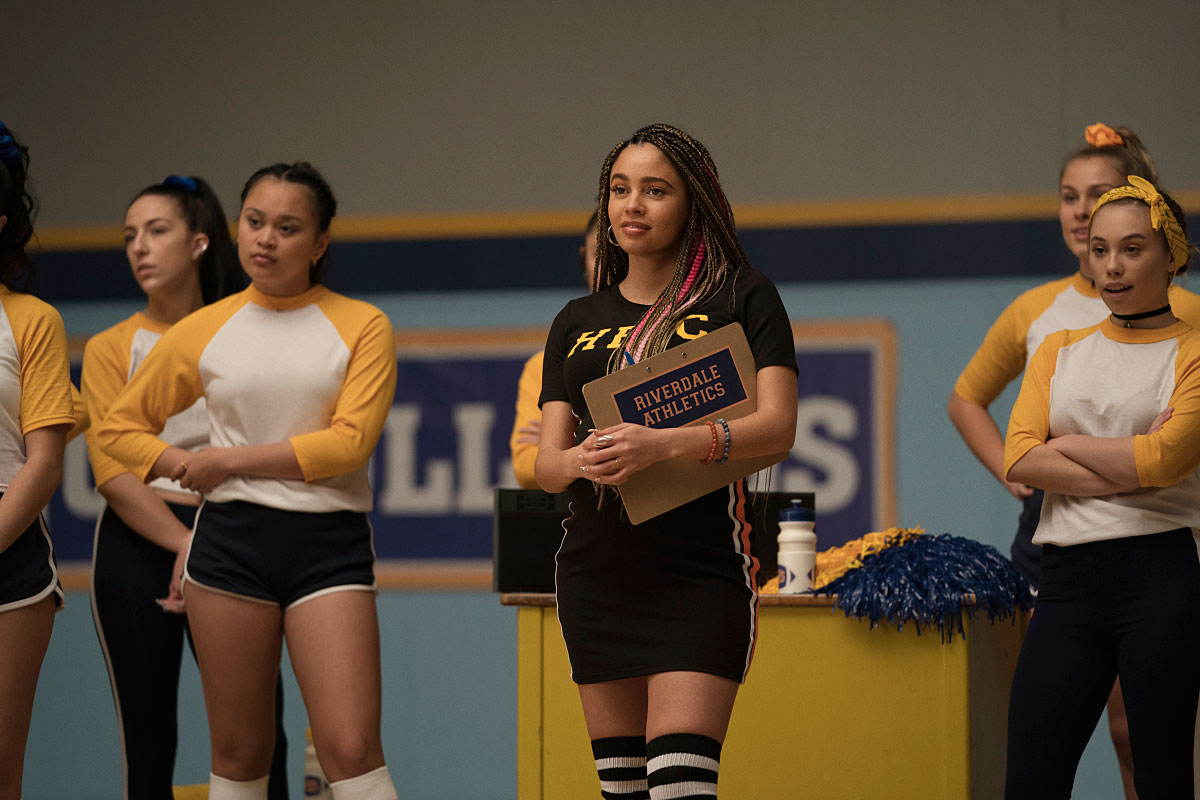 “I think there’s a lot of built-up things that were left unsaid and tension there,” she told Us. “I don’t think the chapter’s closed, but we’ll see.” 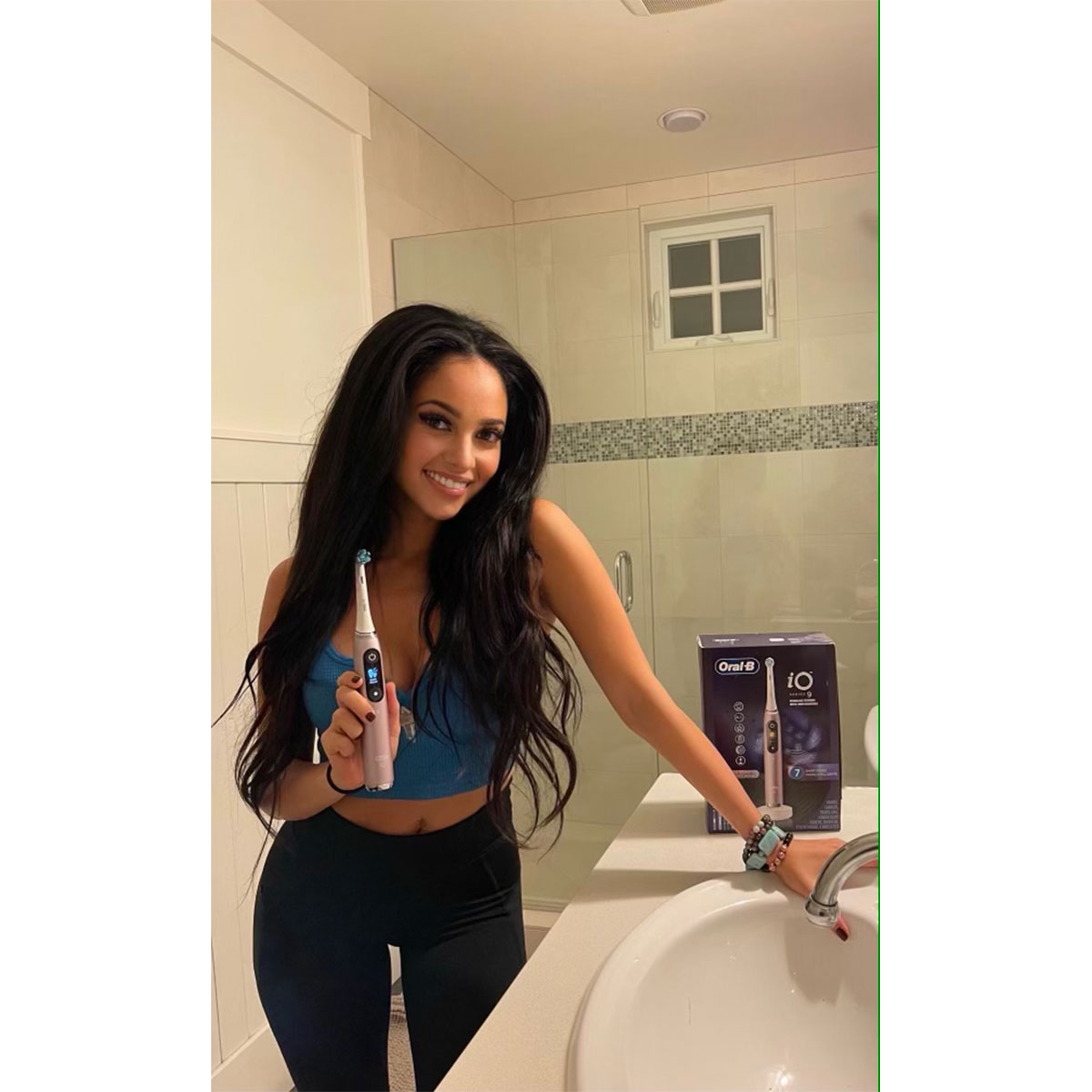 As Morgan films season 6, she’s also gearing up for River’s first Christmas with the help of Oral-B.

“It’s the easiest, nicest gift to give people in the holiday season … especially my parents who need to up their game,” she told Us. “I’m all about oral hygiene and am obsessed with my teeth.”