Reality star siblings Savannah and Chase Chrisley both prefer to keep their romantic relationships quiet, dishing on the perils of dating in the public eye.

Savannah, 24, echoed the sentiments before adding, “The more that is kept private is better.”

And despite their attempts to keep things under wraps, both of their relationships will be featured on new seasons of “Chrisley Knows Best” and “Growing Up Chrisley.”

Chase was most recently linked to Emmy Medders, while Savannah hinted that fans will be shocked to see some of the “difficult conversations” she had with her ex-fiancé Nic Kerdiles.

“The back-and-forth, I like to call it ping-pong between Nick and I, and Nick and I had those hard conversations on camera. I kind of talked about it with my best friend and Chase and that was — I haven’t really let the world in on that part I think and so that was definitely a change for me.” 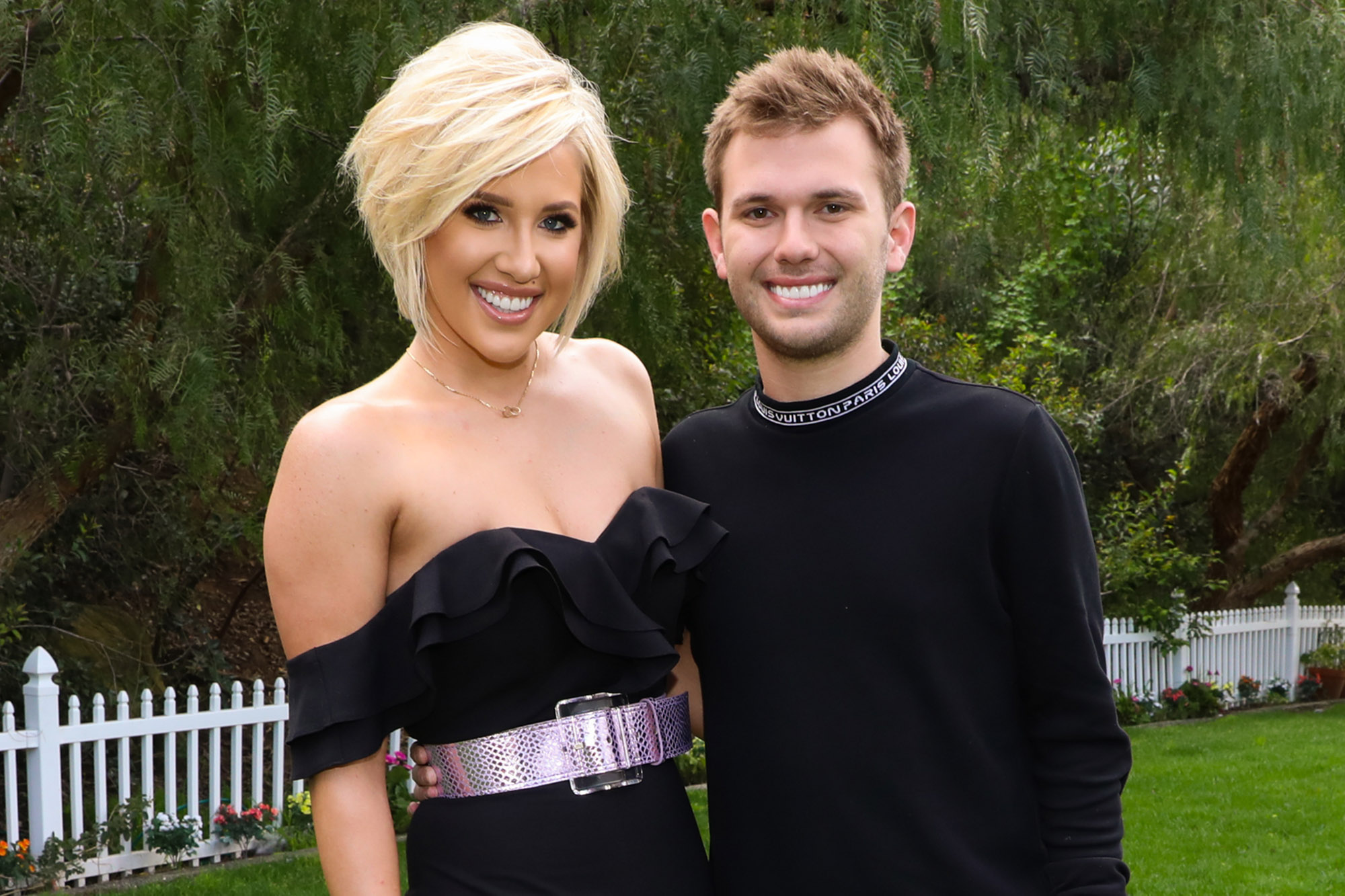 Savannah and the hockey player, 27, split in September 2020 after they postponed their wedding because their relationship was moving “too fast.”

Savannah is currently giving their relationship a second try, as she told E! News earlier this week that he is “still in [her] life” and they are “trying to figure things out.”

“Chrisley Knows Best” and “Growing Up Chrisley” return with new seasons on Thursday at 9 p.m. ET and 9:30 p.m. ET respectively on USA.