Looking back. Serena Williams nearly died giving birth to daughter Olympia in 2017 — and the professional tennis player is now describing the harrowing experience in detail.

After an emergency C-section, the athlete, 40, was in “excruciating pain” and unable to stop coughing, she wrote in a personal essay for Elle on Tuesday, April 5.

“The nurses warned me that coughing might burst my stitches, but I couldn’t help it,” the Michigan native explained. “The coughs became racking, full-body ordeals. Every time I coughed, sharp pains shot through my wound. I couldn’t breathe. I was coughing because I just couldn’t get enough air. I grabbed a towel, rolled it up, and put it over my incision. Sure enough, I was hacking so hard that my stitches burst.”

The My Life: Queen of the Court author went into surgery to get restitched, but the procedure was “the first of many surgeries.” In fact, Williams called the experience “a fog of surgeries, one after another,” noting that her husband, Alexis Ohanian, eventually “gave up on trying to leave” the hospital to shower. 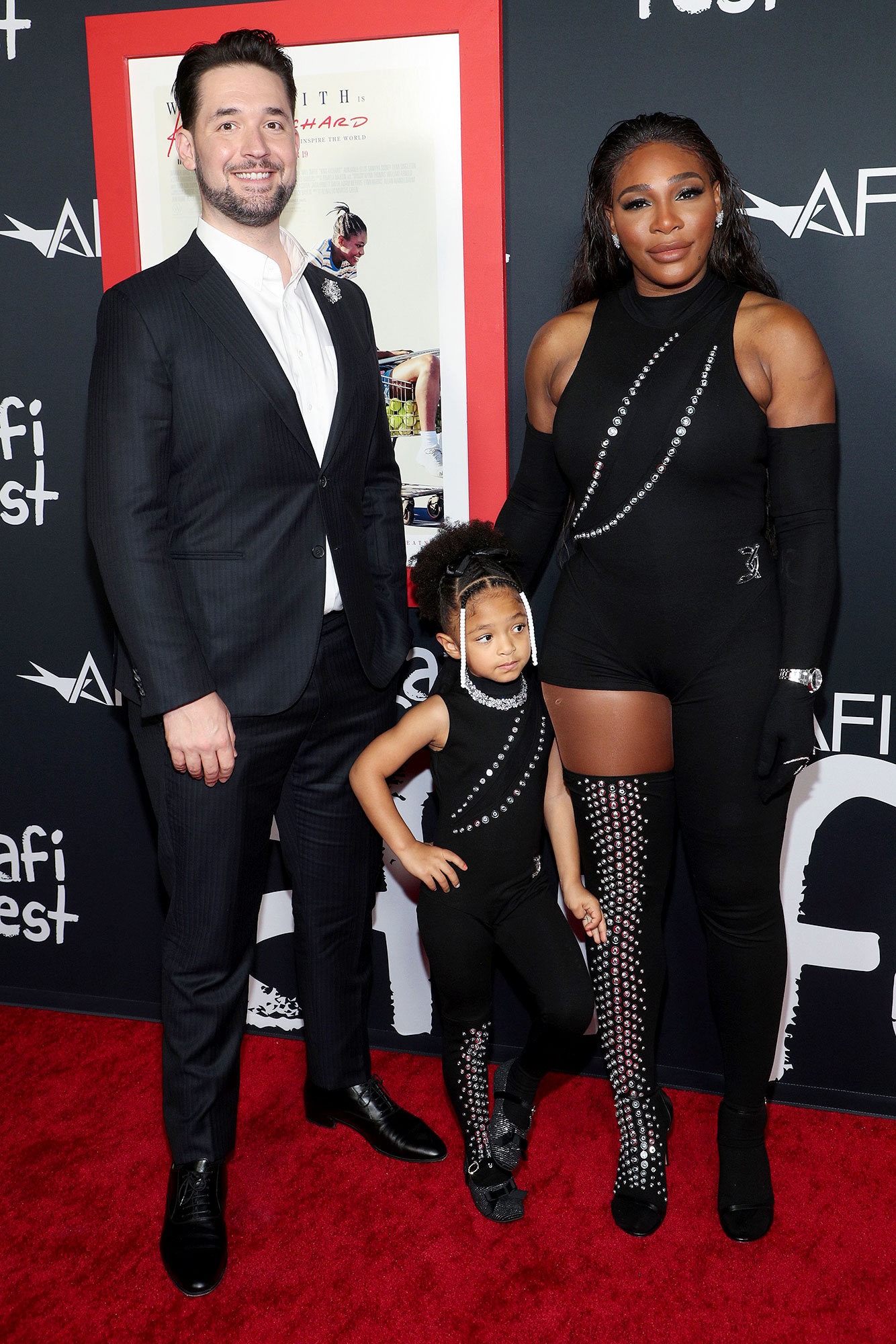 “I was coughing because I had an embolism, a clot in one of my arteries,” she wrote. “The doctors would also discover a hematoma, a collection of blood outside the blood vessels, in my abdomen, then even more clots that had to be kept from traveling to my lungs.”

The Olympian, who was unable to leave the hospital for a week, went on to describe her “body’s wreckage” postpartum, writing, “My entire being was just so tired at that point. When I first got home, I couldn’t walk down the driveway. When I finally made it to a tree halfway down the driveway, it was a big hurdle for me.”

Williams previously spoke to Vogue about the scary experience in January 2018, joking that she told hospital staff to “listen to Dr. Williams!”

Celebrity Health Scares Through the Years

The tennis star was, in fact, the one to draw attention to her blood clots. On Tuesday, she recalled, “I spoke to the nurse. I told her: ‘I need to have a CAT scan of my lungs bilaterally, and then I need to be on my heparin drip.’ She said, ‘I think all this medicine is making you talk crazy.’ I said, ‘No, I’m telling you what I need: I need the scan immediately.’”

Connecting with Olympia during her recovery was “both reward and validation,” Williams concluded. “I still feel like I have to be around her for every day of her life, as much as possible,” she gushed. “I’m anxious when I’m not around her.”