Aaron Rodgers lives it up in Hawaii with Shailene Woodley, Miles Teller

Shailene Woodley enjoyed keeping her engagement to Aaron Rodgers a secret “for months and months.”

The “Big Little Lies” star, 29, admitted in a new interview that she and the Green Bay Packers quarterback, 37, kept the news between the two of them for as long as possible.

“When we announced that we were engaged, we wanted to do that only because we didn’t want someone else to do it before we did,” Woodley told the Hollywood Reporter in her cover story published Friday.

“And we didn’t do it for months and months after we had become engaged, but the reaction to it was really a lot, and so we were like, ‘Let’s just politely decline [to talk about the relationship] for a little while and live in our little bubble.’”

The couple first sparked dating rumors in July 2020, but Rodgers did not announce their engagement until February. Even then, he did not name Woodley as his fiancée. 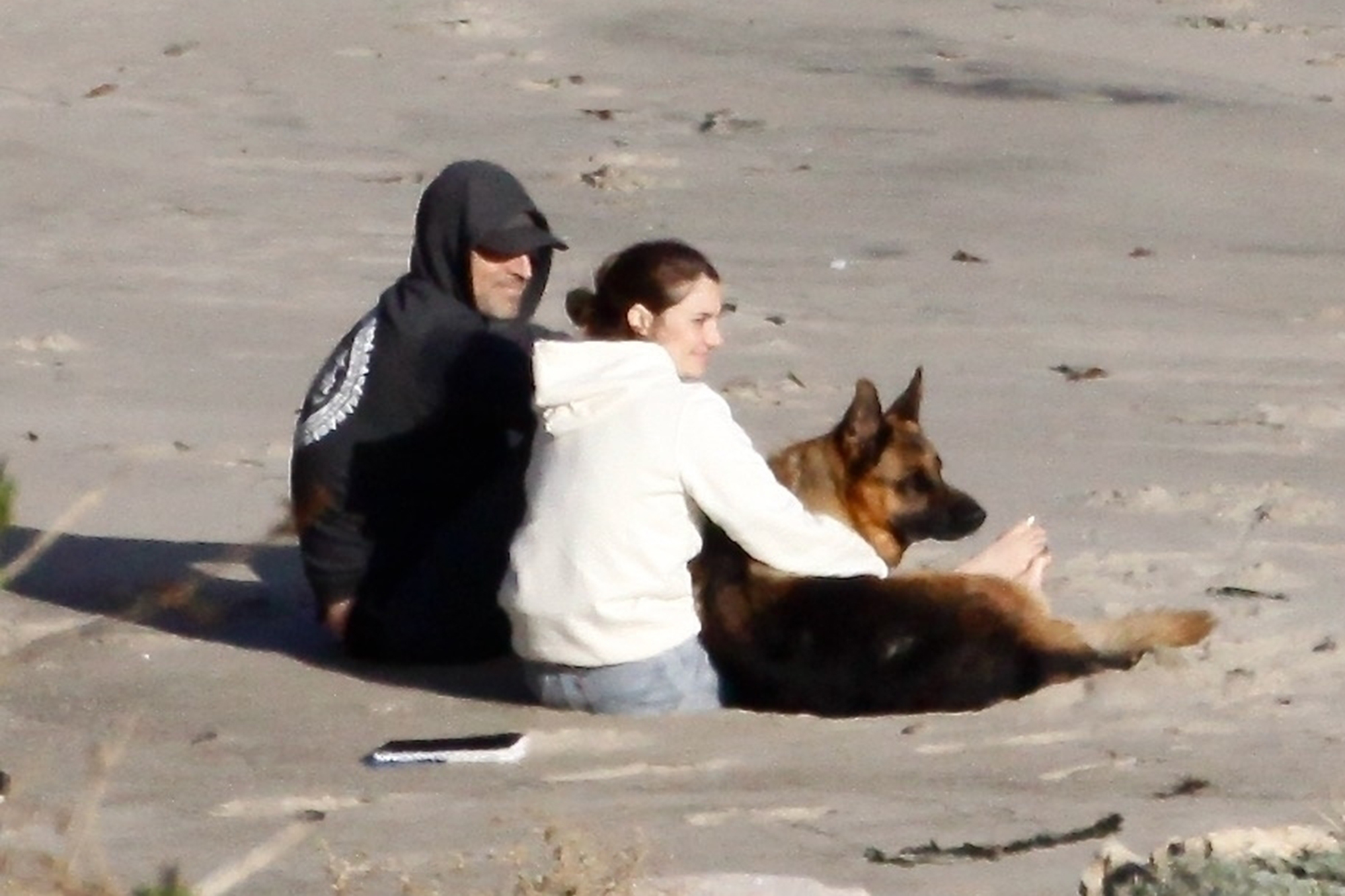 Last month, the actress told Shape that she and the NFL player moved in together pretty quickly and “jumped in headfirst and got some of the sticky bits out of the way early.”

While Woodley’s engagement news is now out there, she told the Hollywood Reporter she has a “pretty debilitating” health condition that she is content keeping a private matter. 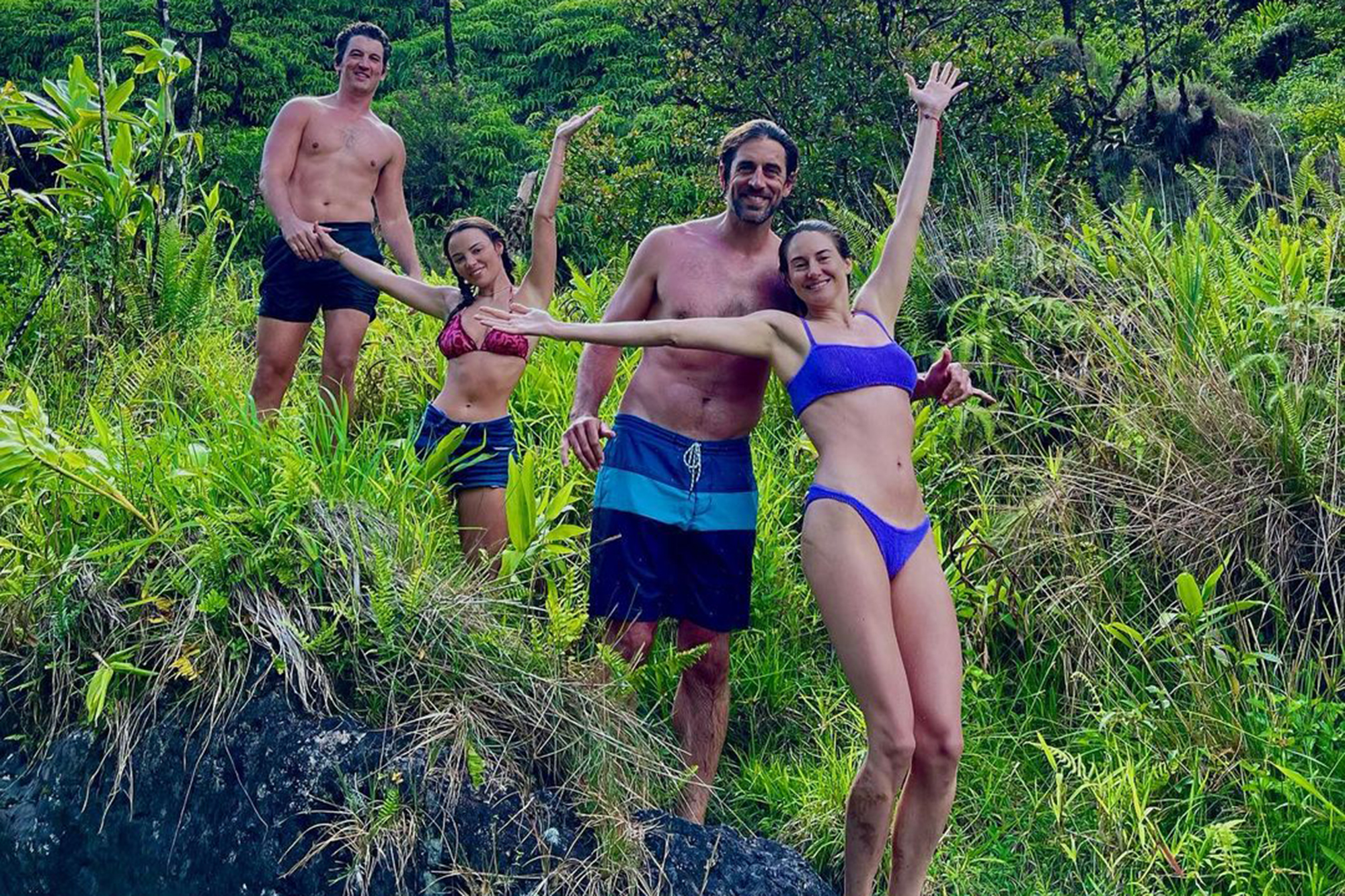 “I’m on the tail end of it, which is very exciting, but it’s an interesting thing, going through something so physically dominating while also having so many people pay attention to the choices you make, the things you say, what you do, what you look like,” she said. “It spun me out for a while. You feel so incredibly isolated and alone. Unless someone can see that you have a broken arm or a broken leg, it’s really difficult for people to relate to the pain that you’re experiencing when it’s a silent, quiet and invisible pain.”