Farrah Abraham: ‘Womanizer’ Tristan Thompson should get a vasectomy

Maybe one day she’ll have a sister of her own.

“Miya chose the name Zara because she just felt like it was exotic. [There was] no special reason,” Houston, 40, told Us Weekly of Dickey, 20, on Wednesday. “She just wanted our girl to have a memorable name that wasn’t the average name.”

The actor and R&B singer admitted that being a new parent “feels surreal” for both him and Dickey.

“It hasn’t set in yet that we are actually not just babysitting one of our friends’ kids,” he said. “But not getting any sleep definitely reminds us that we are now parents.”

The couple chose not to publicly reveal they were expecting prior to their baby girl’s arrival, perhaps due to the backlash they received last year over their 20-year age gap. 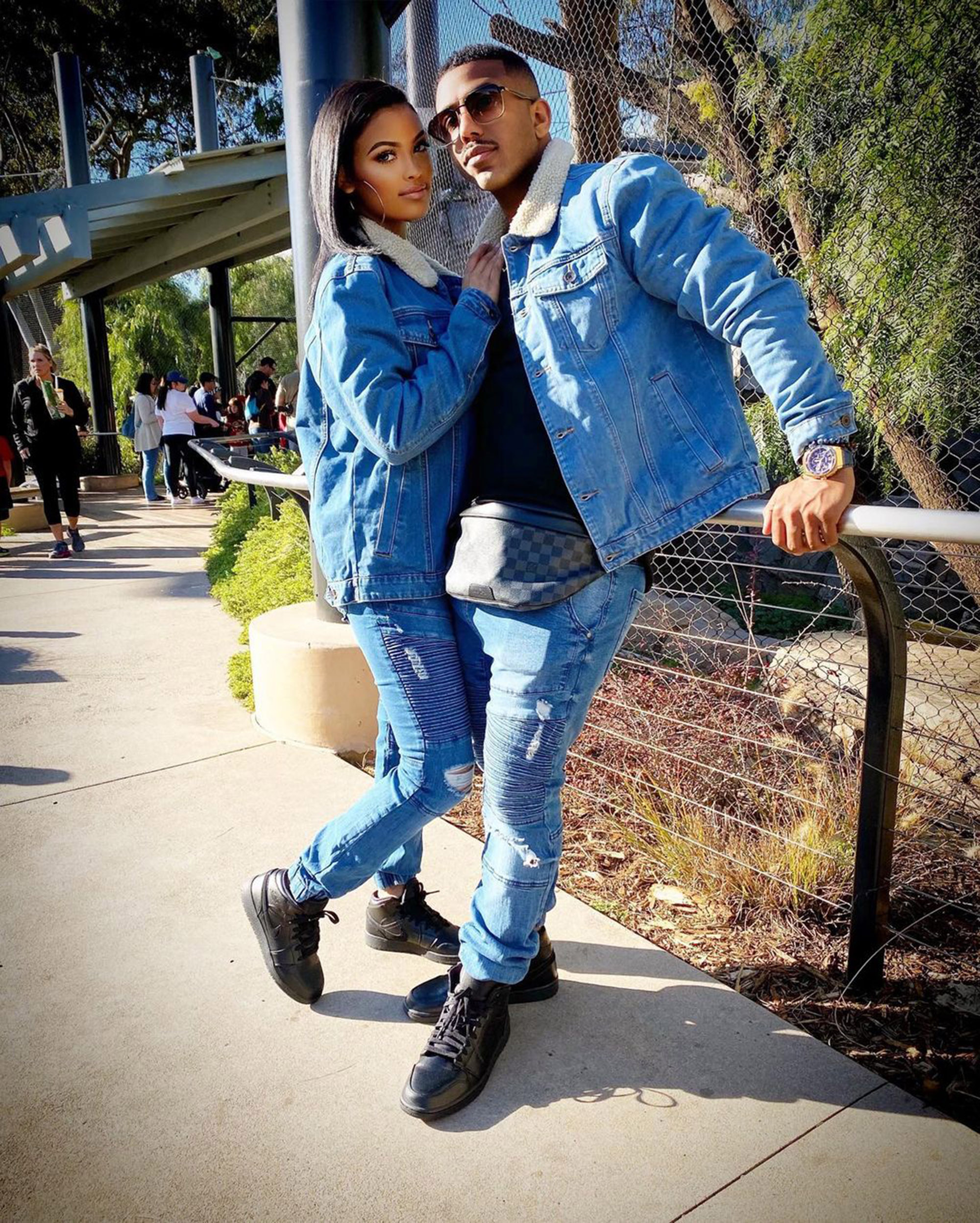 Houston defended his relationship with Dickey via Instagram in June 2020, one year after announcing their engagement.

“I needed to speak because this is not music or television, this is my family, my future wife and my life,” he wrote at the time. “I met Miya in 2018 through a mutual friend. Never before then did I even know she existed.” 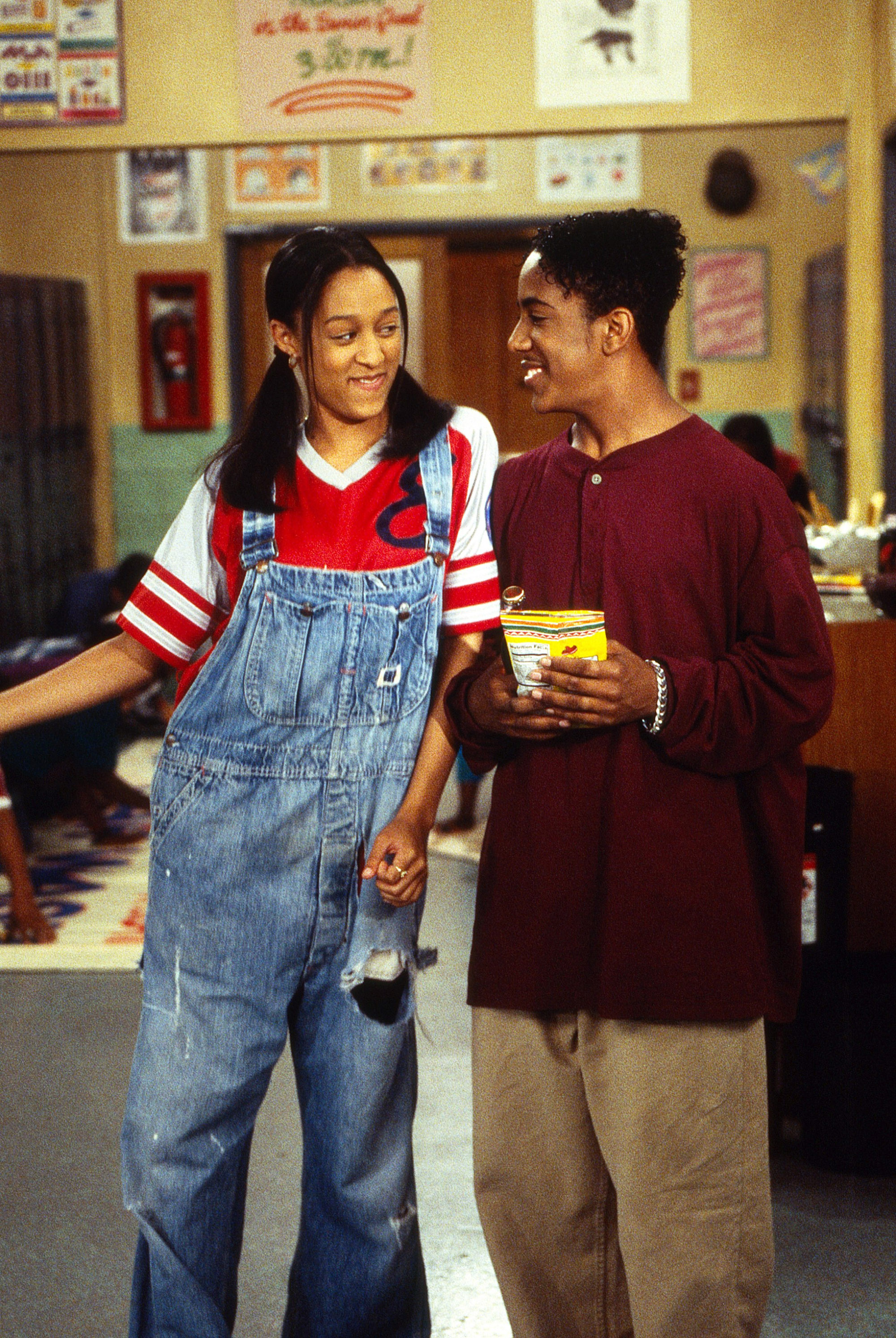 The IMx boy band member went on to explain that because he and Dickey met at a Jehovah’s Witness convention, they had God’s blessing.

“All the rumors about me, none of it is true,” he continued in his Instagram post. “And that’s the story. No twists, no turns, no scandals, just true love. There is nothing that can come to light, because there’s no darkness in my life.” 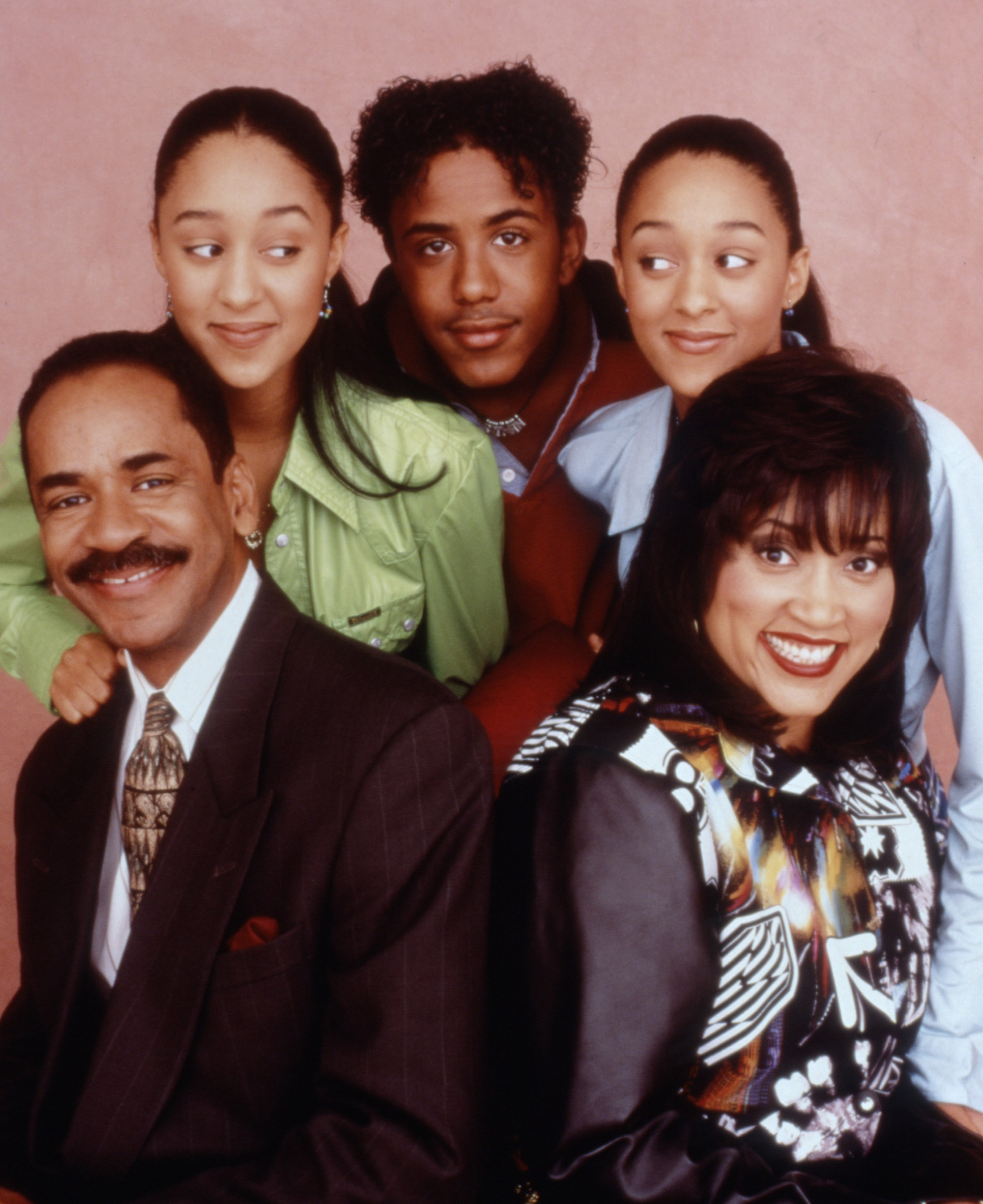 The couple went on to tie the knot in a California ceremony in August 2020 with just a small group of guests present.