Home » Lifestyle » Spencer Pratt on Fatherhood: ‘This Is the Best Part of Life’

Spencer Pratt is embracing every part of fatherhood — even if it means walking six miles through the San Diego Zoo. The Hills star, 38, sat down with Us Weekly and gushed over how becoming a dad has made him forget his goals of becoming rich and famous, and instead, made him realize the simple moments of parenting are the “best part of life.”

“We just got back from the OC. We stayed at the Pelican Hill Resort and then we drove to the San Diego Zoo,” the Pratt Daddy founder told Us. “I’d say fatherhood has changed me because I am literally a different person. I’m sure other people can relate, once you become a parent. If you had told me four years ago that I would be walking six miles around the zoo, just things as simple as that, and, being like, ‘Look over here it’s the koala bear.’ You just go to a new level.” 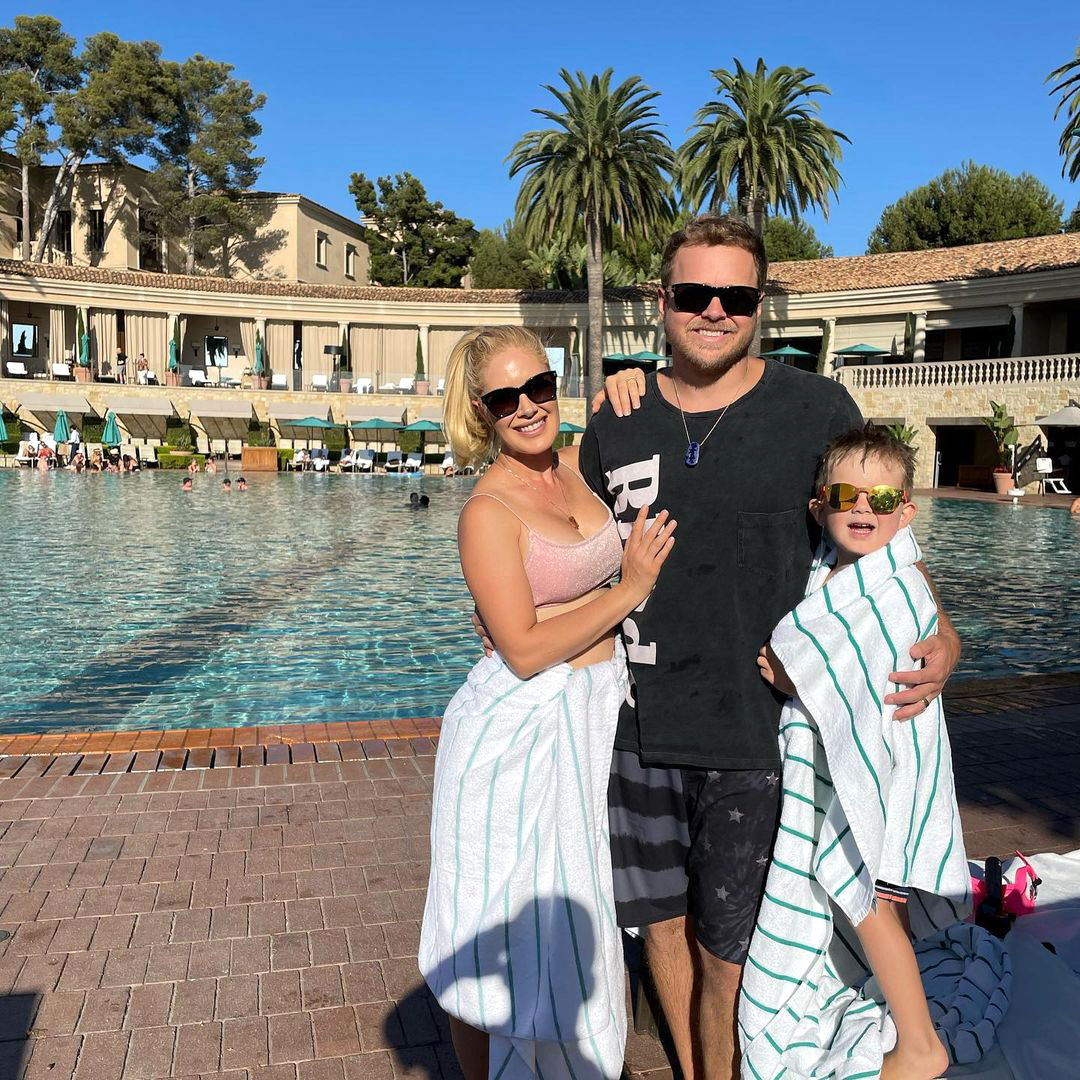 “I’m a skincare freak and I’m super hypersensitive about things being dirty. Like, I’m not down with getting in hotel pools. It’s just not my thing. I’m down with tanning next to them, having a nice tropical drink,” he shared. “But here I am in the hotel pool with Gunner, with goggles on, everybody just peeing all around me, just everyone’s pee on me. I say, ‘Oh, my God, I am really a dad.’”

When Pratt rose to reality star fame on MTV’s The Hills, which premiered in 2006, he explained that his goals were different than they are now.

“I had goals of trying to be Kim K-level rich and famous, but then, thankfully, now being a dad, just the simple moments of being grounded as a parent are so powerful,” he noted, referring to Kim Kardashian. “Not saying I wouldn’t love being Kim K-rich and famous, but just being able to do basic things like sitting there this morning at 6:45 AM in the hotel cafe sharing the hot cocoa and having Gunner telling me that it’s really hot … and this morning, I was sitting in a stranger’s pee, things you do for your children.” 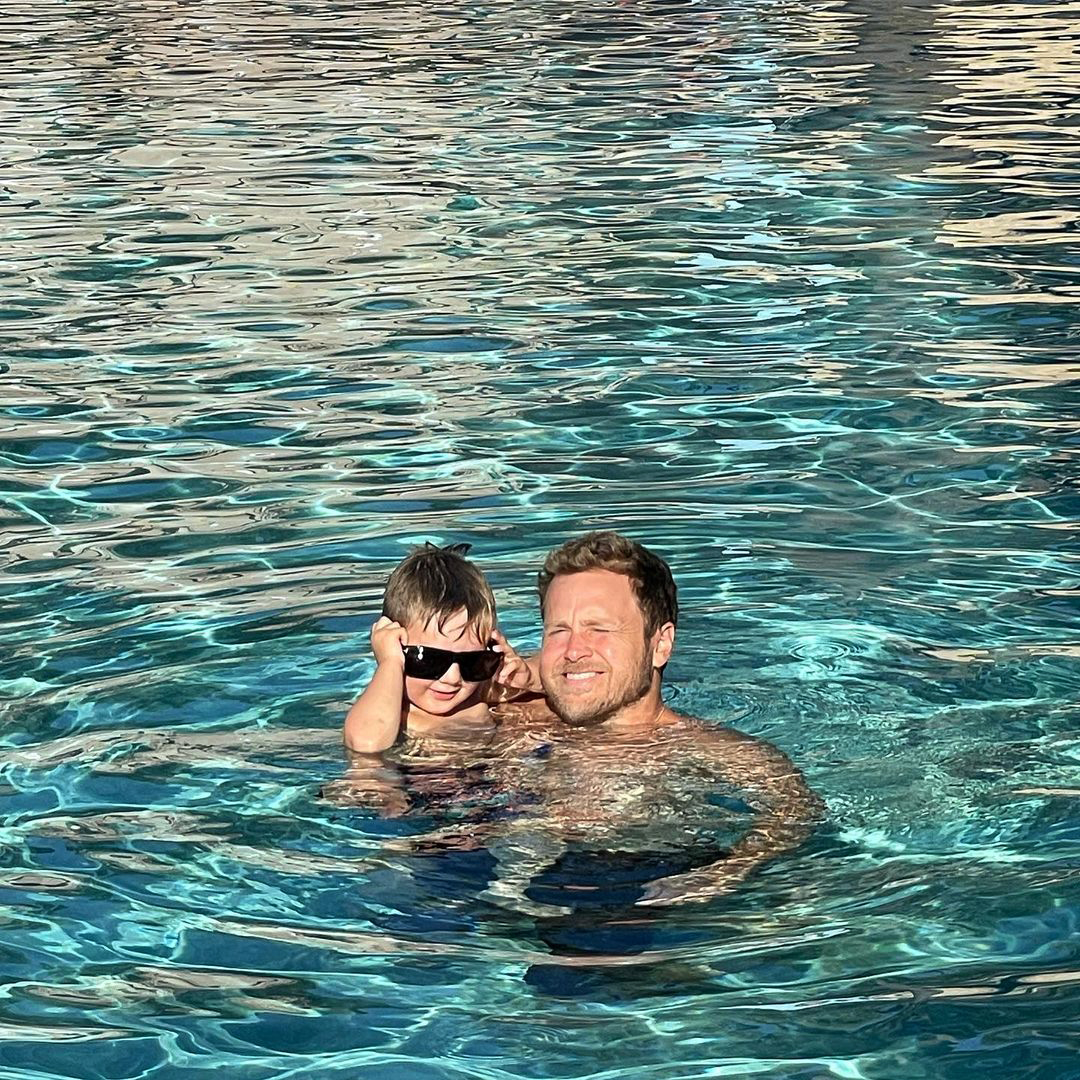 When he’s not playing with Gunner, Pratt is helping others work through Mercury in Retrograde with Taco Bell and Uber Eats.

“I actually really believe we’re helping the world,” he explained. “Not to mention, connecting the hummingbirds to people’s lives. I feel like we’re going to be able to push this out to more people that get to feel hummingbird energy, which I’m addicted to and is so powerful. So, hummingbirds will also help with that retrograde. This is a real healing mission with Uber Eats and I feel very positive about it.”

Costars Reunited Through the Years

For more with Pratt, watch the latest episode of Moms Like Us with host Christina Garibaldi and Stroller in the City’s Brianne Manz above.  Check back on Us Weekly’s YouTube channel every Thursday for new episodes of Moms Like Us.