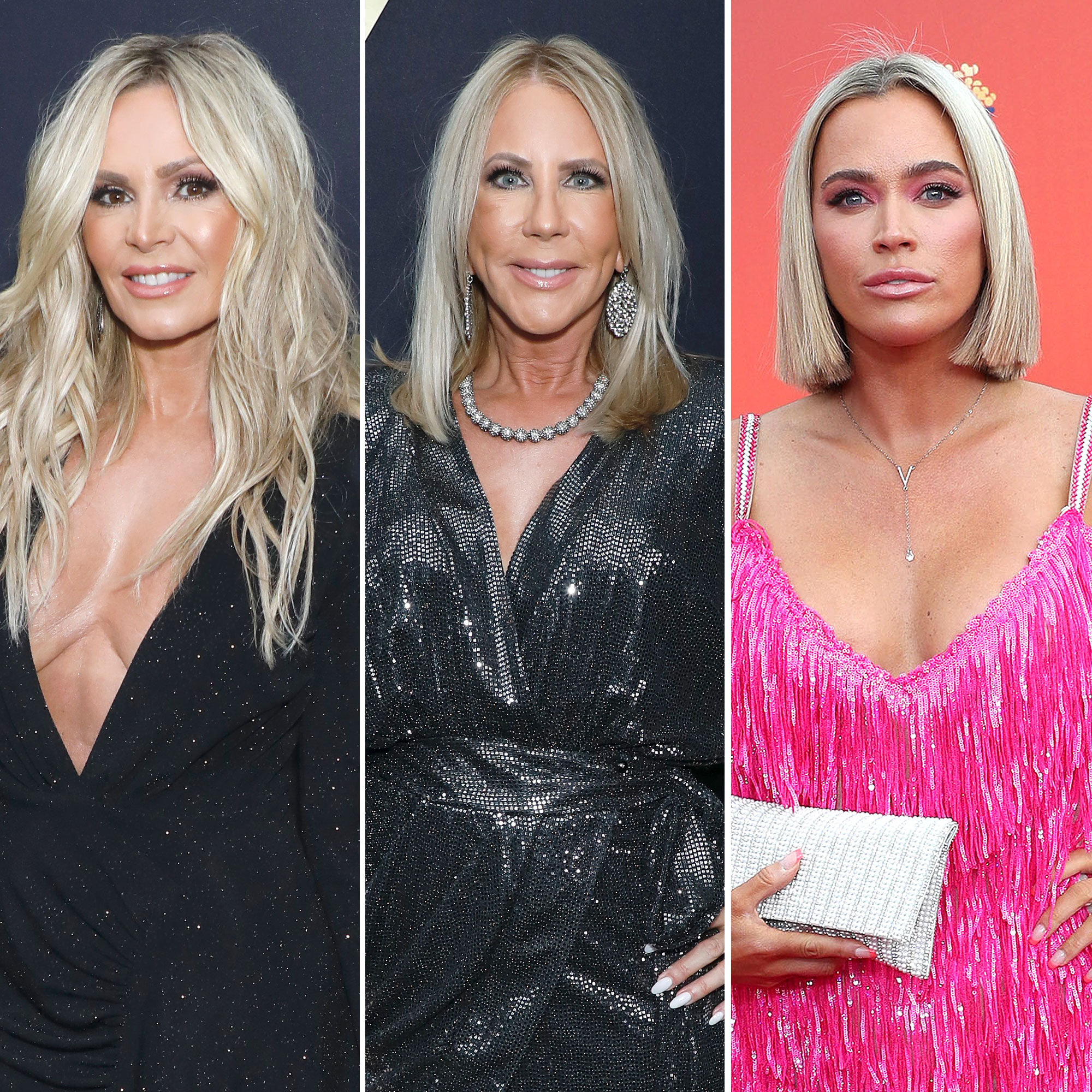 The drama began during Vicki and Tamra Judge’s joint interview with Entertainment Tonight for season 2 of The Real Housewives: The Ultimate Girls Trip on Wednesday, June 22. After Tamra answered a question about whether her role with the “Two Ts in a Pod” podcast with Teddi could affect her future with Bravo — as they recap Housewives — Vicki made it clear she wasn’t a fan of the podcast or Tamra’s cohost.

“Something about her bugs me,” Vicki said, referring to the show as “Two Twits” and “Two Ps in a Todd” and asking her former castmate to stop “pitching” the podcast during their interview.

Teddi, for her part, wasted no time firing back.

“Be sure to tune into Season 2 of #RHUGT tomorrow on @peacocktv! Starring my friend and @two.ts.inapod cohost @tamrajudge, I can only hope @vickigunvalson got paid in gas cards cause her love tank seems like it’s stuck on empty lately,” John Mellencamp’s daughter wrote alongside a clip from the interview. “Hope this post doesn’t have her calling my @iheartradio boss to try and take my job again…😂 @bricesander.” 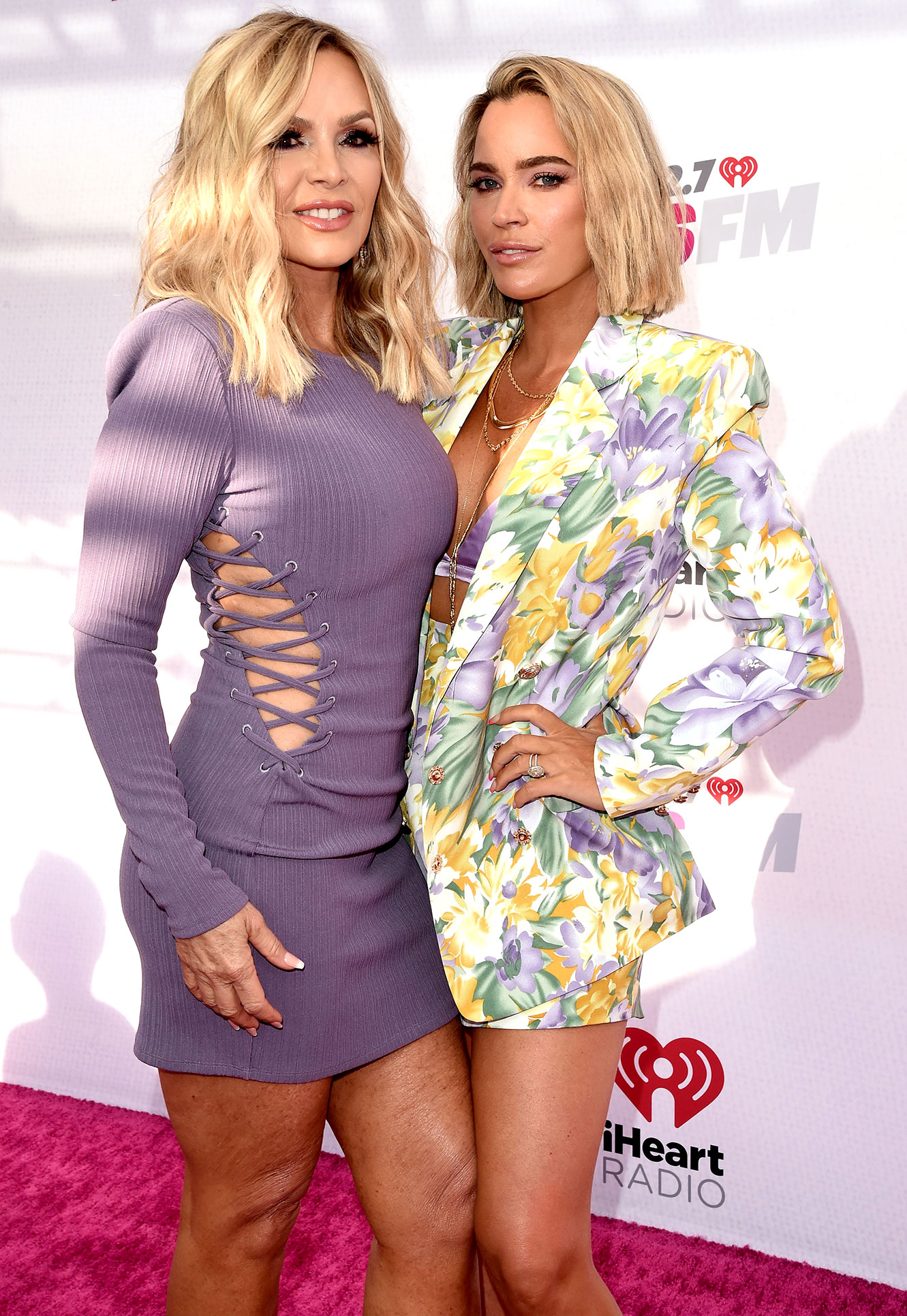 Teddi added via her Instagram Stories that “jealous isn’t cute on anyone,” writing, “One would think you would be proud of your bestie.”

Vicki denied Teddi’s claims that she tried to “take” her job.

“What the heck??” the Coto Insurance CEO commented. “I’m good honey… I have a career @coto.insurance and work with @debtcom. Oh… and my love tank is full and it’s not stuck on empty at all. That was rude! Please don’t use me for content on your podcast please.”

The former diamond holder also took to Twitter to take a shot at Vicki’s past with ex-boyfriend Brooks Ayers, who admitted to faking cancer during season 10 of RHOC.

“Any other Bravo fans watching I Love That for You on Showtime with Vanessa Bayer? It’s about a girl who scams her way into a job by lying about having cancer. Just feels so familiar,” Teddi tweeted.

Vicki called the dig a “low blow,” writing, “You know nothing about what transpired with my x. This is why you only lasted 3 years… ME…14!
@tamrajudgeOC.”

From ‘Jesus Jugs’ to ‘Turtle Time’: A ‘Real Housewives’ Dictionary in GIFs

Teddi may have gotten the last laugh, responding, “Well if we’re talking numbers, could you let us all know where you were on January 6th?”

Tamra, meanwhile, seemingly wants to be left out of the drama, tweeting a NeNe Leakes clip in which the Real Housewives of Atlanta alum asked, “Now why am I in it? Now see how I get thrown in stuff?”