Is ‘Selling Sunset’ Coming Back for Season 4? Everything We Know

The 40-year-old Flip or Flop star’s rep told Us Weekly in a statement on Tuesday, September 21, “Tarek recently tested positive for COVID-19 and has had no symptoms. He has since been doing his part to stay safe and get well by quarantining with his fiancée, Heather Rae Young, both of whom are fully vaccinated.”

The pair, who got engaged in July 2020, “are tested multiple times a week for filming purposes,” according to the rep. “Tarek had many negative tests last week and one positive. Heather Rae’s tests all came back negative.” 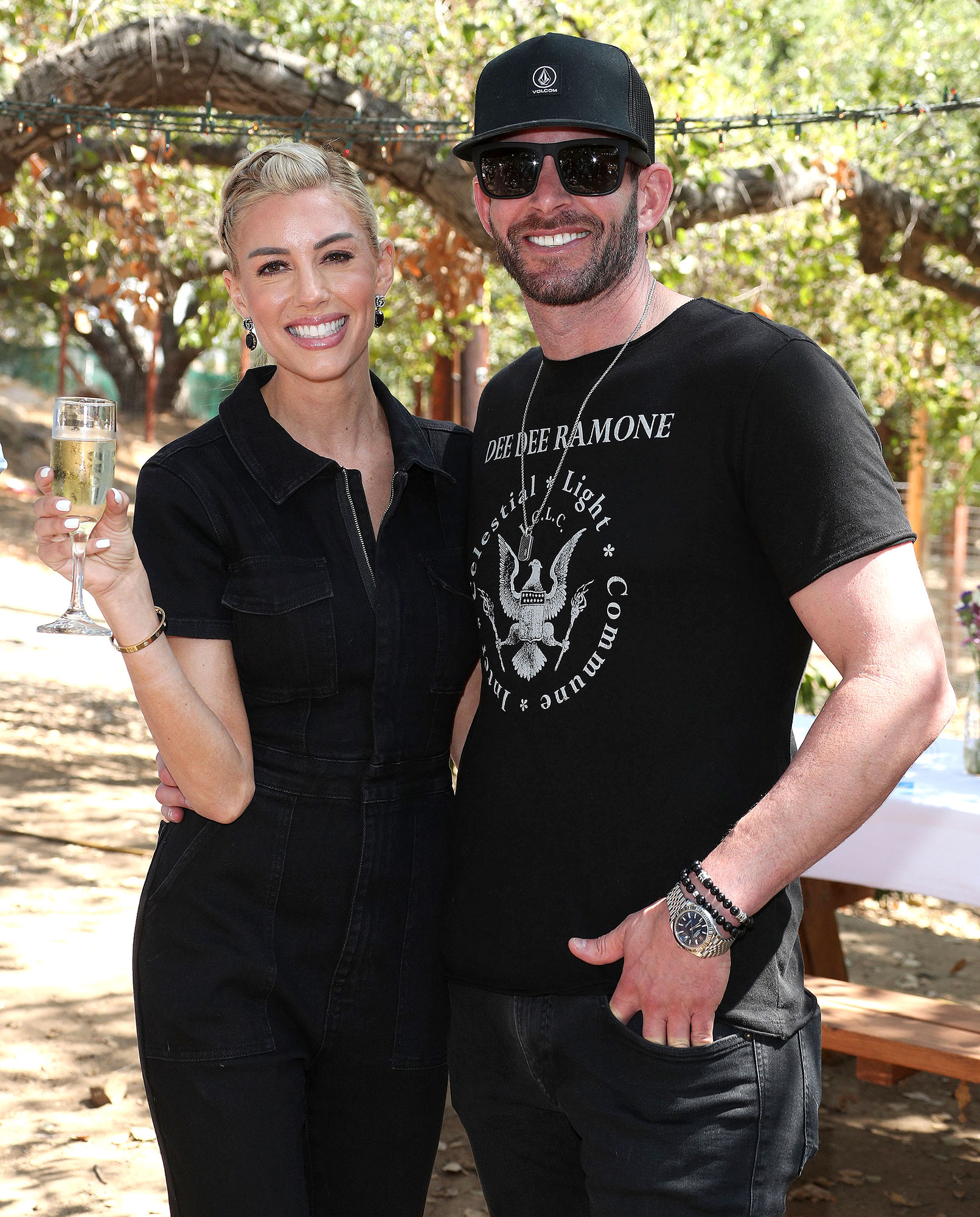 Multiple sources revealed to Us that the Netflix reality show pressed pause on production after a cast member’s COVID-19 test results came back positive. The series will be “shut down” for 15 days, one insider noted, with another telling Us that cast and crew members “will be tested twice this week before resuming production.”

El Moussa and Young, who has been on the show since its first season aired in 2019, are laying low for the time being.

“Out of an abundance of caution, production immediately postponed filming and the couple has taken all necessary precautions to keep everyone safe,” the HGTV personality’s rep told Us. “Tarek is listening to the advice of his doctors and won’t be scheduled to return to filming until he tests negative and his quarantine is complete.”

Last fall, El Moussa hinted that fans might be seeing more of him on the popular series as he and the former Playboy model continue wedding planning.

“Who knows what the future holds. I would love to film with her one day,” he told Us exclusively in September 2020, even teasing the possibility that the couple could have a show of their own someday. “You know, we have a lot of fun together. We have great chemistry together and I think the fans would enjoy it. … I mean, I don’t even know what the show would be about, but I’m an investor, she’s a real estate agent. We love design. We love real estate. We love each other. So I’m sure there’s a show in there.” 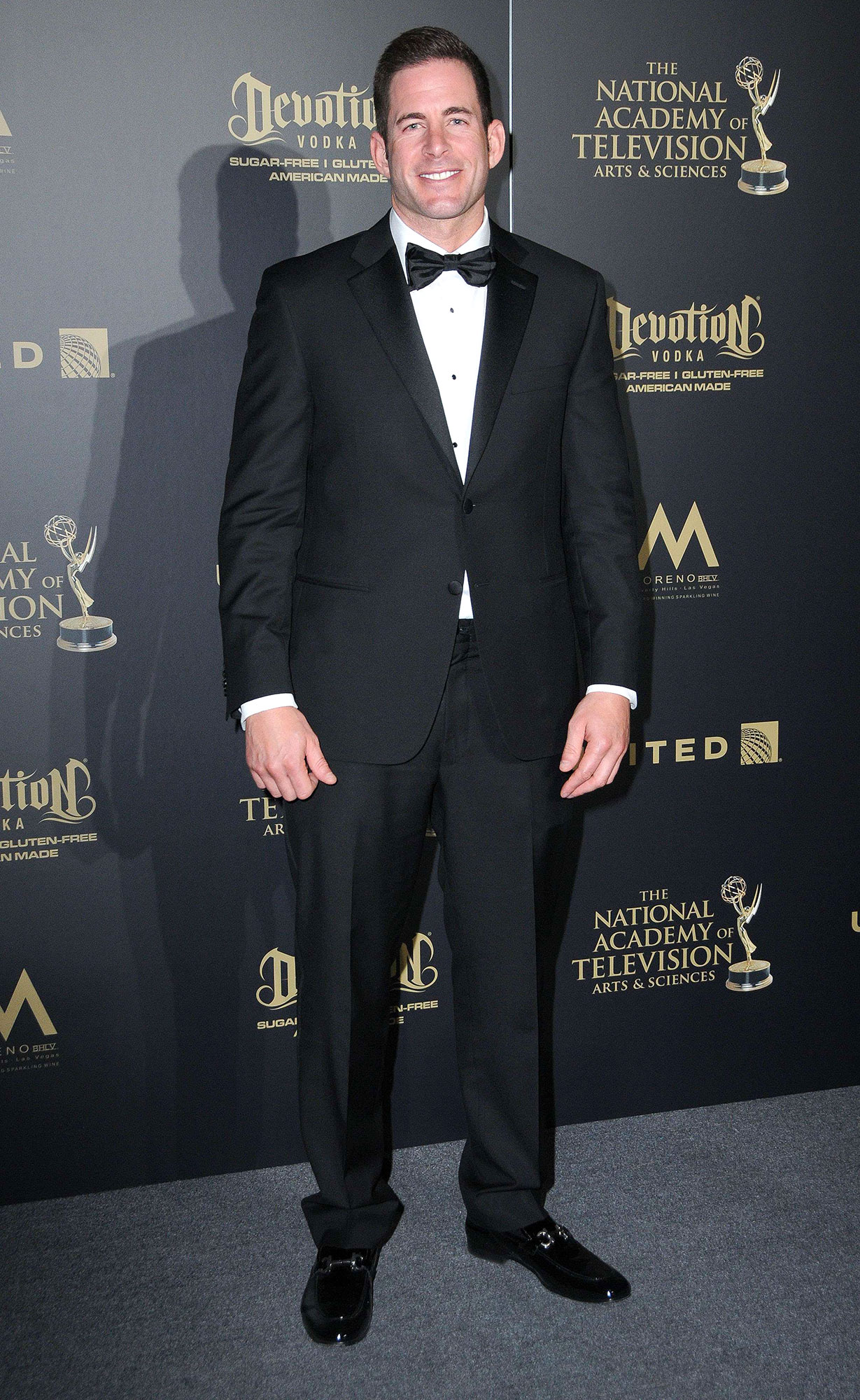 The California native is no stranger to working with his real-life partner. When Flip or Flop premiered in 2013, he was still married to costar Christina Haack. The duo finalized their divorce in 2018 but continued working together on the home decorating series.

‘Selling Sunset’ Cast’s Love Lives: Who the Netflix Stars Are Dating Off Screen

Earlier this year, the exes made headlines after El Moussa allegedly hurled insults at Haack, 38, on set. Young recently told Us that the tension has died down between her fiancé and the Christina on the Coast star, who announced her engagement to Joshua Hall on Monday, September 20.

“People have to remember they’re coworkers and they are exes. There’s going to be little frustrations here and there,” Young exclusively revealed earlier this month. “There’s a lot going on in all of our worlds, and there’s only so much that the world sees. It’s blown over, and everyone’s moving on.”