Home » Lifestyle » Ten signs things are getting back to normal, from ‘Friends’ to full middle seats

There’s no question: We’re not out of the woods yet. But parts of pre-pandemic life are returning, from Hollywood movie openings to Major League Baseball games.

Accelerating vaccination rates have spurred optimism, as recent data shows 19.4% of the U.S. population is fully inoculated against Covid-19, but new cases of the disease have been rising, too. The seven-day rolling average of hospitalizations as of April 6 rose 3.6%, according to the U.S. Centers for Disease Control and Prevention. The death toll has surpassed 556,000.

Here are 10 signs that life is starting to get back to normal:

The mashup film had the best domestic box-office debut since the pandemic began, raking in a robust $48.5 million over five days despite capacity limitations at most auditoriums. The film’s performance represented a burst of confidence for cinemas after consumers eschewed theaters in favor of streaming platforms and drive-ins. 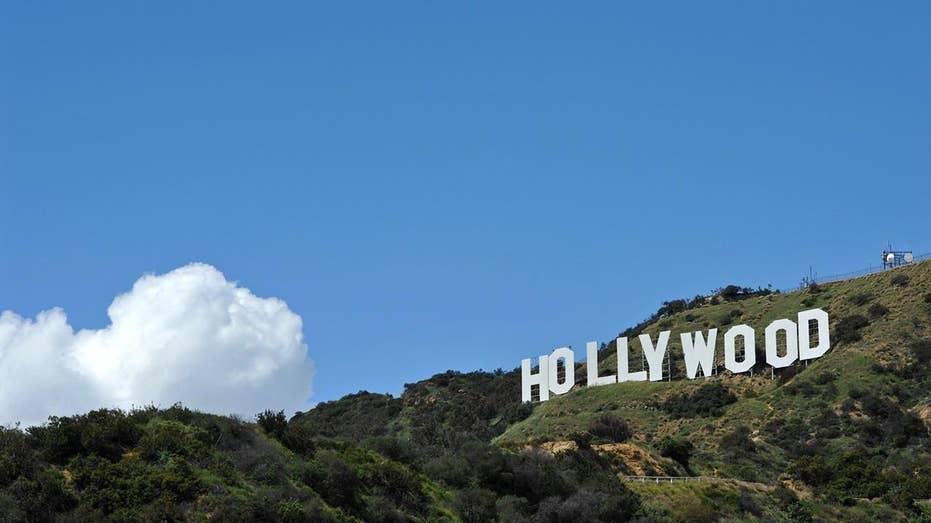 Major League Baseball fans are back in the stands

No more cardboard cutouts behind home plate. Baseball fans returned to stadiums as MLB kicked off the season on April 1, while capacity limits varied based on local and state rules. A maximum of roughly 15,000 fans were allowed to watch the Los Angeles Angels play the Chicago White Sox on Opening Day, as Angel Stadium opened at 33% capacity.

The Happiest Place on Earth will welcome California residents again on April 30––with some changes. The state’s recent guidance says that amusement parks like Disneyland will have to limit attendance to anywhere from 15% to 35% of capacity, depending on local Covid-19 risk levels. Its Florida counterpart, Walt Disney World, has been open since July with restrictions including face mask policies and some temperature screenings.

Delta Air Lines Inc. said it would be filling middle seats again starting May 1 after blocking them for over a year, as vaccination rates rise and the policy becomes more costly amid climbing demand. Chief Executive Ed Bastian said that by then, nearly 65% of Delta 2019 customers anticipate having at least one dose of a Covid-19 vaccine by May 1. Other U.S. carriers had already begun booking middle seats, leaving Delta, which flew 204 million customers in 2019, as the holdout.

Meanwhile United Airlines Holdings Inc. said on Tuesday it would start enrolling students in the pilot-training academy it agreed to buy shortly before the spread of coronavirus interrupted its plans to bolster hiring.

Hotel rooms are filling up

The hotel is finding its footing after the pandemic ravaged bookings. U.S. occupancy reached 58.9% during the week of March 14, the highest level since early March 2020, according to hotel data tracker STR. In New York City, large hotels that have planned to reopen in the spring include the Peninsula, the Mandarin Oriental, and the Ritz-Carlton overlooking Central Park.

READ THE FULL STORY AT WSJ.COM