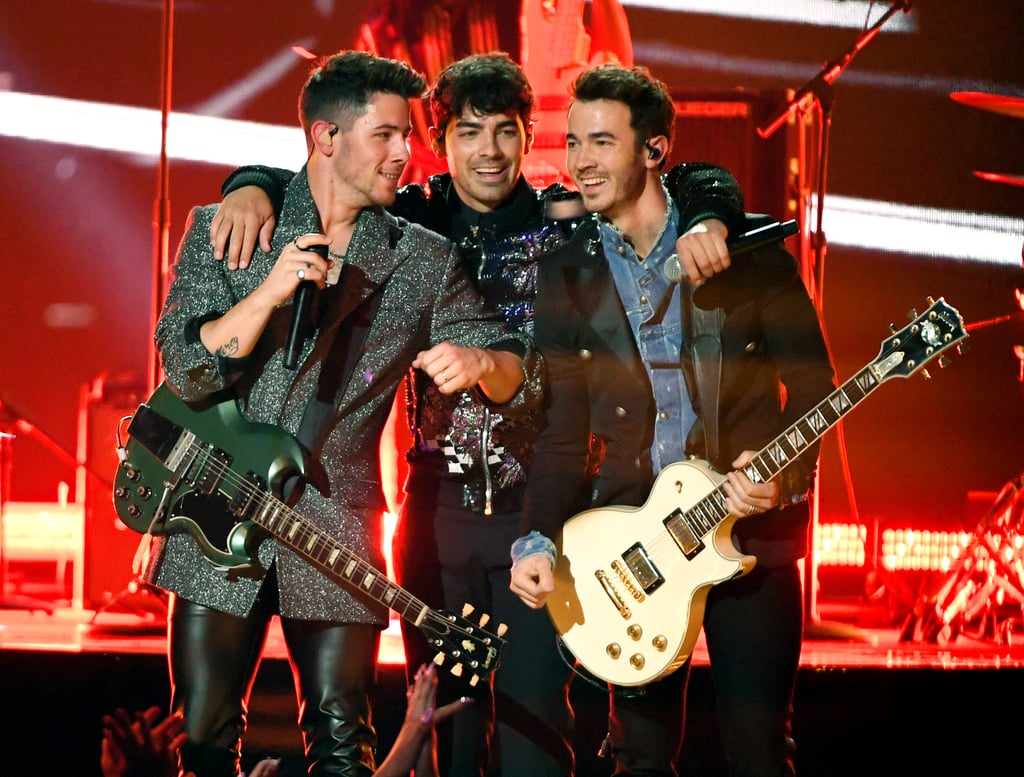 The 11 Biggest Revelations in the Jonas Brothers Documentary, Chasing Happiness

The Jonas Brothers gives fans a closer look at their lives as brothers and a band in their new documentary, Chasing Happiness. Through home videos, archived footage, and personal interviews, the film recounts everything from their rise to fame, their dramatic breakup in 2013, to their recent reunion. While the film is filled with nostalgic moments, including some of their earlier performances together, it also includes some shocking revelations about Kevin, Joe, and Nick. Here are just a few of the biggest moments from the documentary.