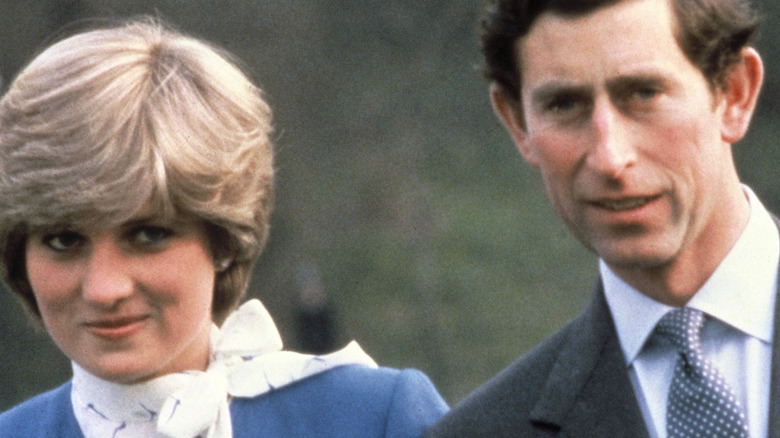 As the 25th anniversary of her tragic death approaches, it seems the life of Diana, Princess of Wales, remains just as captivating as ever before. As royal spectators know all too well, many areas of Diana’s personal life were put under intense scrutiny during her time in the royal sphere, especially her marriage and subsequent divorce from Prince Charles.

Shedding more light on the tumultuous marriage of Diana and Charles is the brand new PBS documentary “In Their Own Words: Diana, Princess of Wales.” Throughout the program, viewers learn how the late princess managed to defy expectations to become one of the most impactful icons of our time, and are given a look back at the many triumphs and tragedies Diana endured under the intense royal spotlight.

One devastating moment featured in the documentary is her ill-fated honeymoon with Prince Charles. Per Showbiz Cheat Sheet, the last stop on the couple’s honeymoon was the royal estate Balmoral Castle in Scotland — and it was here that Diana discovered the disturbing keepsake Charles had been carrying in his diary.

What was Prince Charles' keepsake? 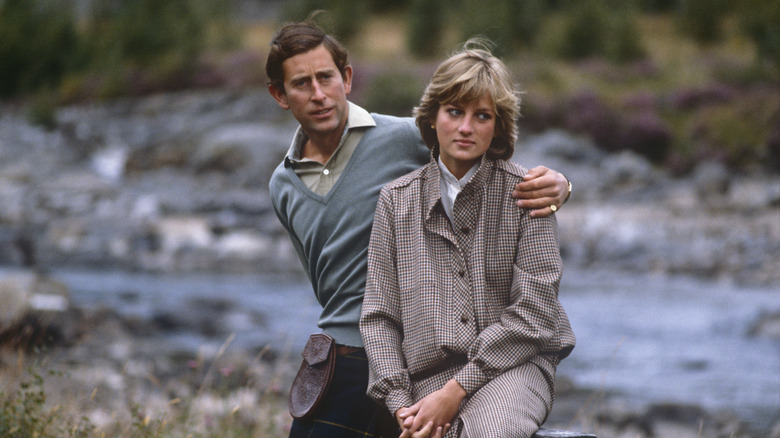 In the documentary, it is revealed how Diana “had a rude awakening” during the honeymoon after looking through Prince Charles’ personal diary. “She opens his diary and out flutters a photograph of his mistress that he’s thoughtfully brought with him on the honeymoon,” a royal commentator reveals.

Throughout the PBS doc, Andrew Morton, the author of Diana’s bombshell tell-all book “Diana: Her True Story,” expands further on the princess’ heartbreaking discovery. “The honeymoon got off to a very poor start when she realized that Prince Charles’ relationship with Camilla Parker Bowles was a lot more intense, and a lot more emotionally joined than she had thought,” he explains.

In the years following, Charles and Camilla’s relationship only intensified and ultimately led to the highly publicized royal split.

According to The Independent, news of Diana and Charles’ separation was announced by the United Kingdom’s then-Prime Minister John Major in 1992. Three years later, in 1995, Diana took part in a bombshell “Panorama” interview with the BBC, during which she addressed her husband’s infidelity. Their divorce was finalized in August 1996, and Charles went on to marry Camilla nine years later in 2005.