When you look at successful people, your first reaction might be to think they simply woke up successful one day and that was that. However, you don’t see the process that led them there; the painful and stressful journey they had to take before they finally succeeded. When you look at someone accepting their award, publishing their novel, or getting the job of their dreams, all you see is them reaching the finish line. What you don’t see are the late nights they spent practicing, the moments they royally screwed up, and the times they felt like giving up. But even the tallest trees once began as seeds, and the emotional meaning of the March 2021 new moon is about recognizing the struggle everyone can relate to.

The new moon jumpstarts the whole 28-day lunar cycle, defining the energy you carry with you throughout it all. This is when your slate is wiped clean, the weight of the recent past is lifted, and you are encouraged to take your first steps in a new direction. If you make a point to start a project on the new moon, this project will have extra cosmic support as you carry it through to the end.

As the moon nestles itself behind the shadow of night, a new moon can be likened to a seed being planted in the soil. As the moon grows throughout the waxing phases, that seed germinates and sprouts. By the time the full moon takes place, whatever this herb may be will finally be ready for harvest. Even though it may not seem as powerful or intense as a full moon, remember — a full moon would be nothing without the new moon that started it all.

The upcoming new moon takes place on March 13 at 5:20 a.m. ET, rising in Pisces. Here’s everything you need to know about what that means: 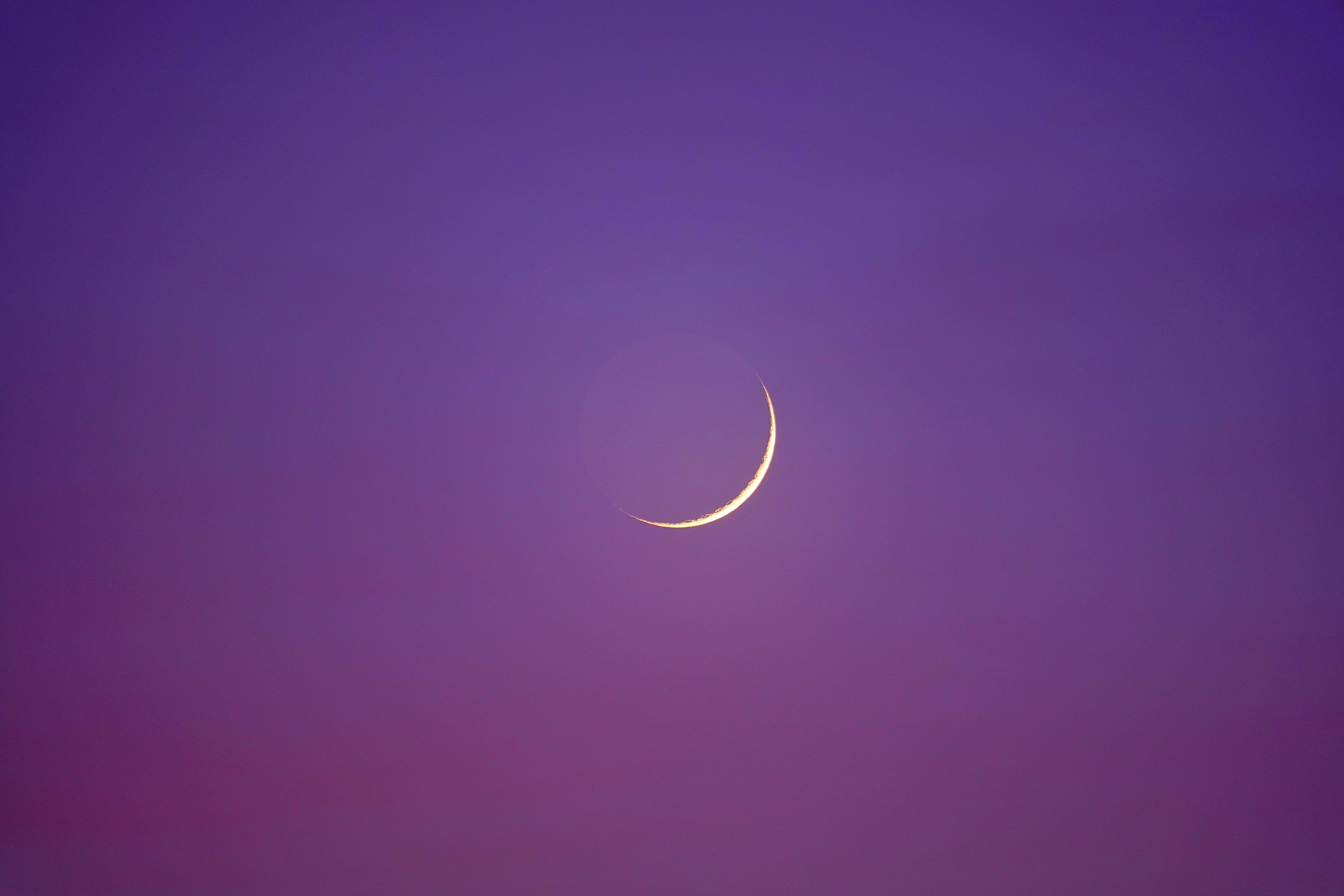 You already know that the new moon is a new beginning, but it’s also an ending. After all, every time something comes to an end, something else will inevitably begin. This new moon brings that point home, considering that it takes place in Pisces, the last sign in the zodiac wheel. Pisces marks the ending of the astrological calendar, and when the new moon takes place in Pisces, it evokes a sense of spiritual release and renewal. This is about embracing the highest spiritual vibration. Things like pride and ego have no place on the Pisces plane. Those are earthly matters, because your spirit is concerned with matters that are far beyond winning or losing.

Since Pisces is a mutable water sign, think of its elemental power like a running river. The water of Pisces is constantly moving, embracing new temperatures, taking on new forms, and journeying to new places. This river may begin in fresh water and eventually, become saltwater when it reaches the ocean.

This changeable tendency blurs the boundaries that keep things separate. And when it comes to human connection, Pisces has no guard up. It absorbs the vibrations in the surrounding area and empathetically feels it all. That’s why the idea of "universal love" is a central theme of the Pisces experience. It’s about recognizing that we’re not so different from one another, because we each share the same collective soul.

Let the idea of universal love guide you through this new moon. Let yourself set an intention of love, grace, and acceptance. Everyone is fighting a silent battle, so be kind. Even if someone seems like your polar opposite, you’re still spiritual creatures, and chances are, there’s something you have in common. Let this new moon show you what that is.