It’s called The Idol. Here’s everything we know so far. 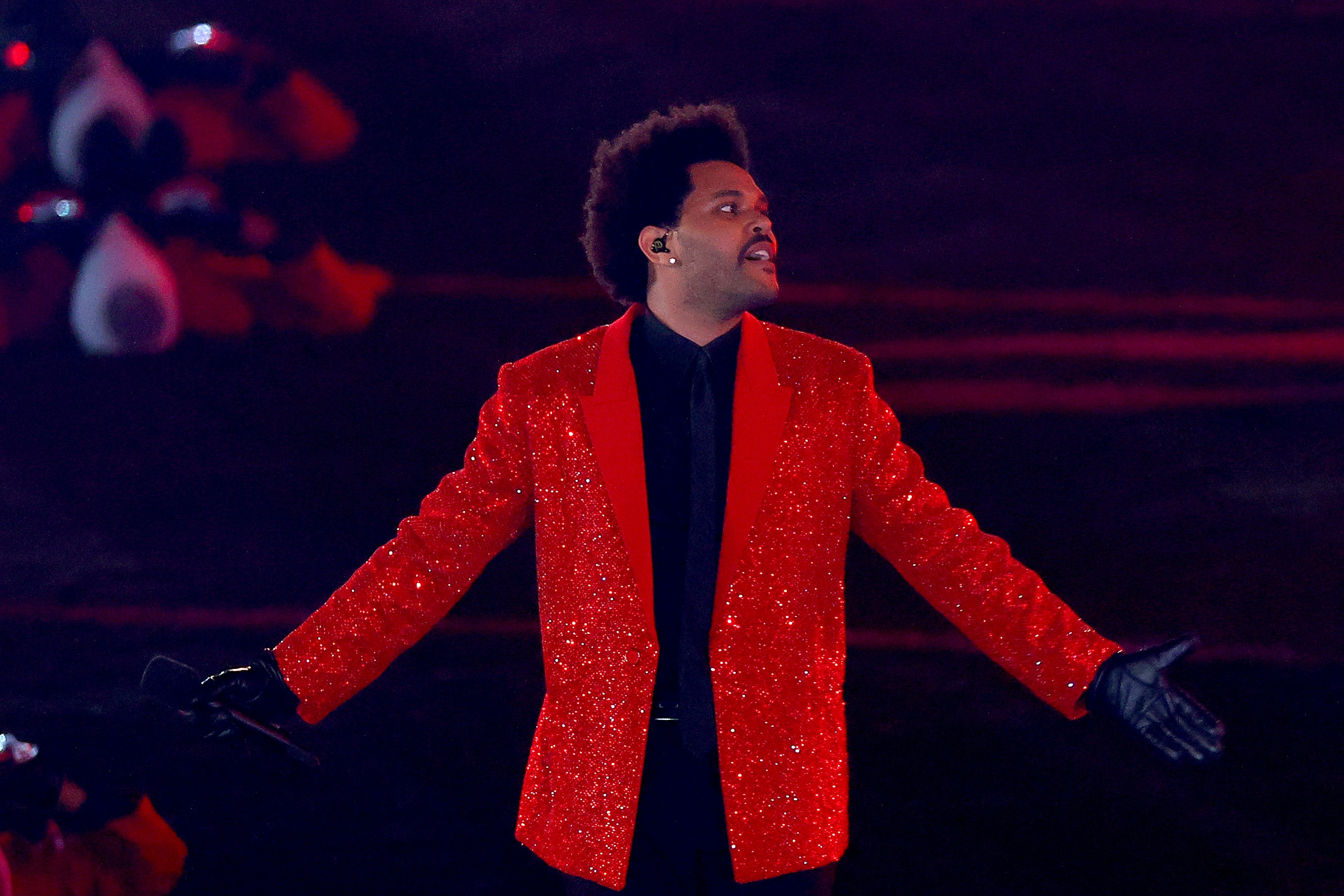 The Weeknd is getting into series television with a project titled The Idol for HBO, and he’s recruited Euphoria creator Sam Levinson to help him. Which tracks. The man, also known as Abel Tesfaye, is famous for creating elaborate mythologies and storylines around his music. So much so that he recently convinced a good chunk of people that he really did get extensive plastic surgery (he did not, it was all just part of a story he was telling around his album After Hours).

He’s also spoken of trying his hand at screenwriting before but has refused to elaborate on any of the details. You can tell from his music videos alone, the man definitely watches a lot of movies.

According to Deadline, The Weeknd will co-create the project with Levinson and his own longtime creative producer Reza Fahim. Here’s everything we know about the series so far.

Will The Weeknd star in The Idol?

In addition to his behind-the-scenes work, Tesfaye will also co-star in the series. He’s previously tried his hand at acting in Uncut Gems, and he certainly seems to give his dramatic all in his music videos. Mary Laws, a playwright who also penned the script for the film The Neon Demon and episodes of Succession, has joined as a writer and co-producer.

What is The Idol about?

Details are sparse, but according to Deadline, the project would center on a female pop singer who falls in love with a Los Angeles nightlife guru. As it turns out, the nightlife guru also leads a secretive cult in his spare time. This of course begs the question of which one is the titular “idol”: the actual famous pop star or the guy who has a cult devoted to him?

Who is producer Reza Fahim?

Fahim is The Weeknd’s longtime creative producer, though the Iranian native first made his mark in Hollywood as a well-known nightlife guru himself. He’s best known for being the co-owner of former Silverlake hotspot Tenants of the Trees (a favorite among celebrities) but left nightlife with the ultimate goal of screenwriting.

Who is in the cast of The Idol?

The Weeknd is the only announced cast member at this moment, and though it’s not confirmed, we’d expect him to play the nightlife guru/cult leader.

When is the release date?

The show is currently only in development, so a release date is unknown.

What channel is it on?

HBO, which means it would also likely stream on HBO Max.

Several commenters have noticed some parallels between The Weeknd’s cinematic music videos and Nicolas Winding Refn’s 2016 film The Neon Demon before. Elle Fanning plays a young model who finds fame in Los Angeles who gets entangled with something like a cult (or at least occult-ish). It’s maybe not a surprise that the film’s co-writer Mary Laws has been recruited as a writer and producer for The Idol. We doubt she wants to directly repeat herself, but the two projects are bound to be compared.