A theme park fanatic has shared a selection of Disneyland’s ‘best kept secrets’ – including where to find its secret menu.

Dustin, believed to be from the US and known as Theme Park Shark on social media, has taken to TikTok to reveal his little-known facts about Disney resorts.

The video is part of his series ‘You were today year’s old when you found this out’ and entitled ‘Disney edition’. 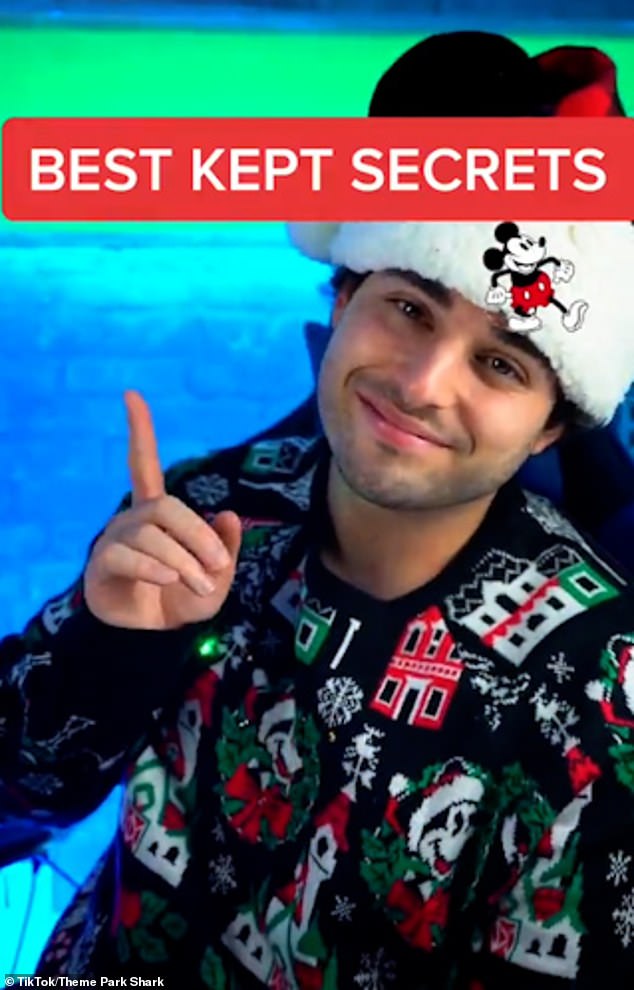 Dustin, known as Theme Park Shark on social media, has taken to TikTok to share things you may not have known about Disney resorts in the US

He told how there are ‘entire menus’ of secret food you can order at the theme park, and claimed some come in a ‘briefcase’.

While some of the items are total mystery, others are listed on its app, meaning you can order them.

To get access to the briefcase, Dustin said you need to ask for the secret menu at the Disney All-Star Movies Resort in Orlando, at which point you’ll be given a briefcase.

Inside, he claimed there are several ‘viewfinders’ which allow you to see the secret items available to order. 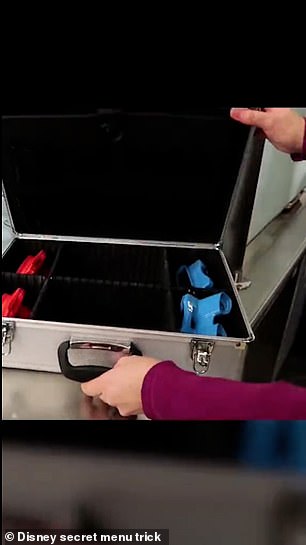 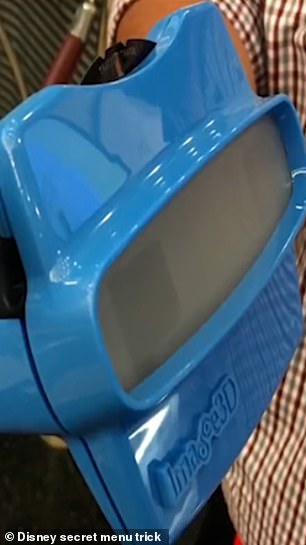 Dustin claimed you can access the park’s secret menu at All-Stars Movie Resort, which comes in a ‘briefcase’ with viewfinders enabling you to see the hidden items 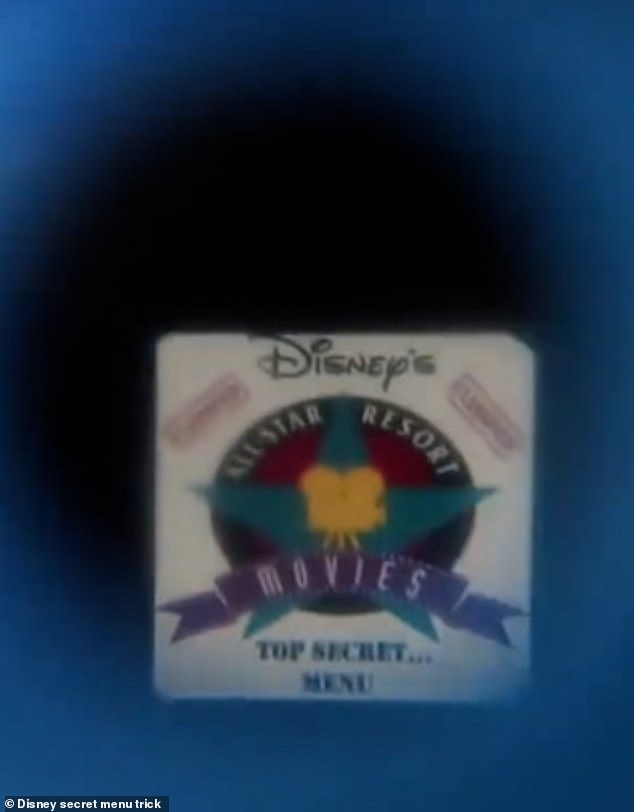 When you look inside the viewfinders, you can see the ‘Top secret’ menu available at the resort 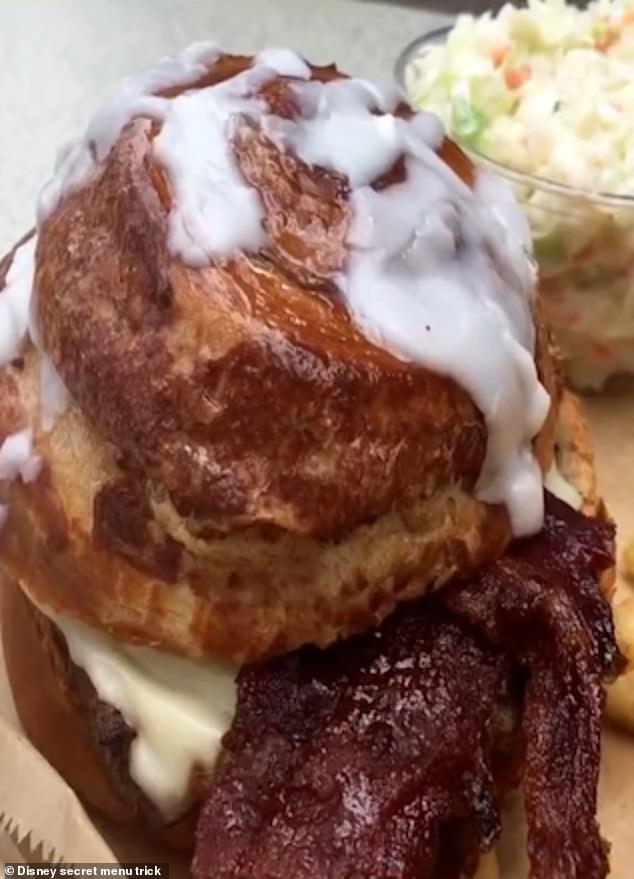 Dustin said one of his favourite items from the secret menu is the ‘cinnamon bun burger’, which features tasty spiced buns either side of the filling.

In another clip, Dustin claimed dozens of feral cats roam the park at night and have become known as ‘Disney Cats Members’.

‘Generally, the cats come out at night and stay mostly hidden during the day, keeping any rodents away,’ he said.

Dustin also revealed that the King Arthur carousel at Fantasyland at Disneyland in Anaheim, California, built in 1922, is older than the park itself. 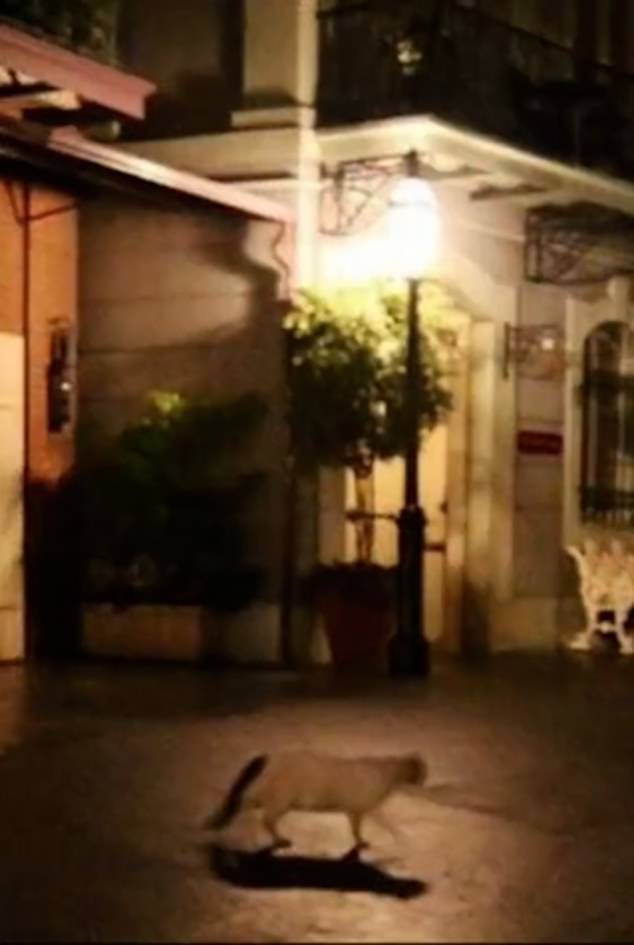 In another video, he said that dozens of feral cats roam the park at night, known as Disney Cats Members, who come out at night and keep the rodents away

The park land was bought in 1953, making the attraction more than 30 years older than the resort.

In July 1955, the King Arthur Carrousel was one of the original opening day attractions, with most of its horses dating back more than 90 years.

It had been operating at Sunnyside Beach Park in Toronto, Canada, in 1922, and was handcrafted by the Dentzel Carousel Company.

The ride first featured giraffes, deer and other animals, but Walt Disney wanted everyone to ride a galloping horse so additional antique horses were incorporated into a renovation. 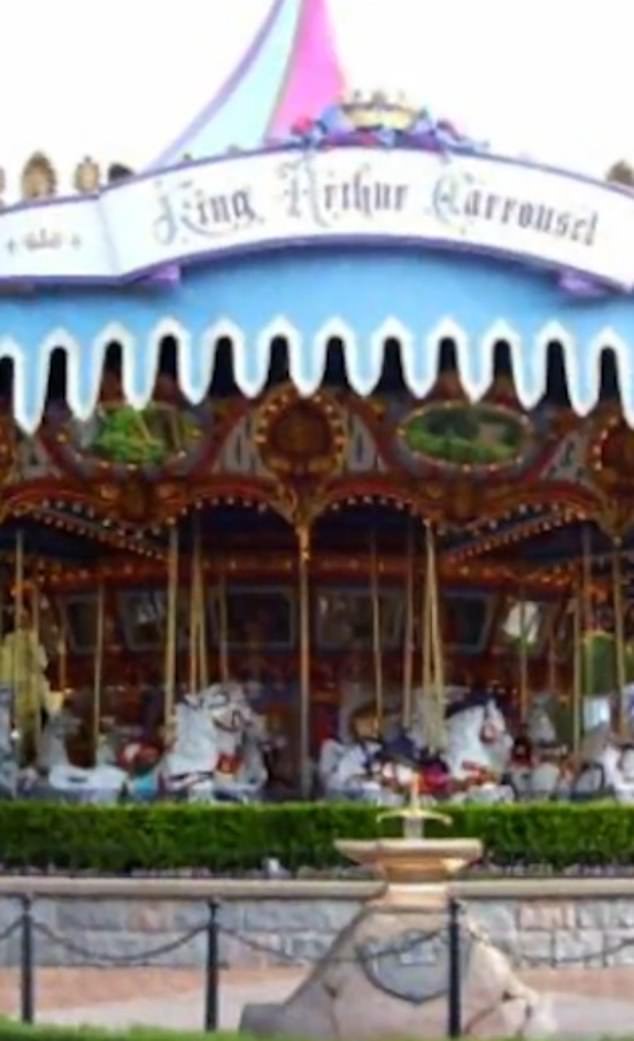 Dustin also said the King Arthur Carrousel at Fantasyland at Disneyland in Anaheim, California is older than the park; it was built in 1922 while the park land was bought in 1953