Home » Lifestyle » They Do! Bachelor Nation's Amanda Stanton and Michael Fogel Are Married 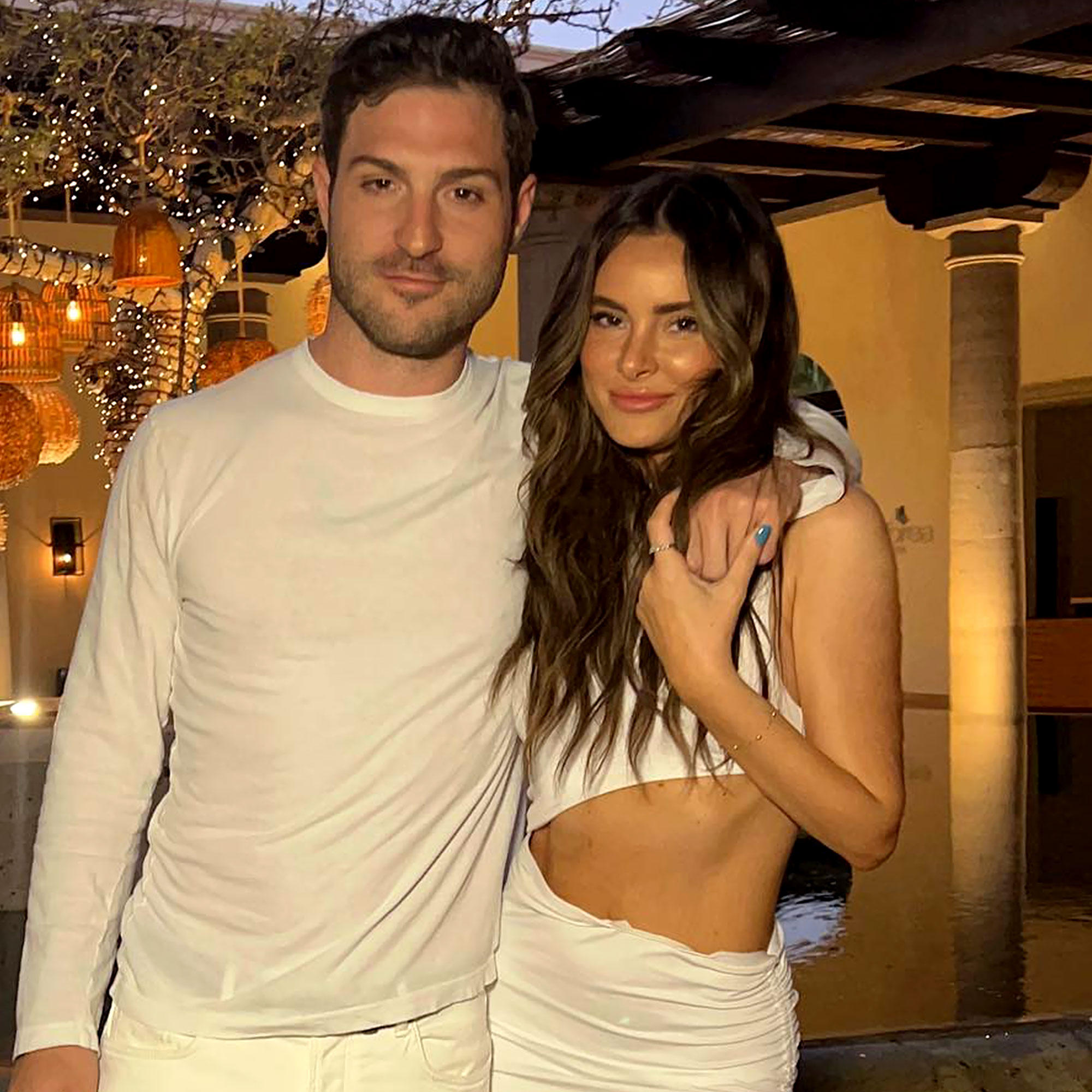 Celebrity Weddings of 2022: See Which Stars Got Married

“We’re married!” Stanton, 32, wrote via her Instagram Story on Friday, September 2, following their California nuptials. “Look at my HUSBAND! No wonder there’s a heat wave,” the actress captioned a second snap of Fogel, 32, holding up his wedding band.

The couple got engaged in December 2021 after less than a year of dating. The reality television personality announced the news via Instagram. “YES!!💍,” she captioned an Instagram photo of her with her arms around Fogel’s neck.

What started out as a friendship morphed into more and the duo went public with their romantic relationship on Valentine’s Day in 2021. “Happy Valentine’s Day from Cabo (because chips, guac & spicy margs are the way to my heart🤪,” Stanton captioned an Instagram post of her and Fogel at the time.

In March 2021, the Now Accepting Roses author shared a photo via Instagram of her and Fogel with her two daughters, 10-year-old Kinsley and 8-year-old Charlie, who she shares with ex-husband Nick Buonfiglio. “My best friends,” she wrote in the caption. That same month, the mother of two replied, “literally EVERYTHING” when asked what her favorite thing about Fogel was. “He’s just the sweetest & makes me laugh 24/7 & also laugh at my jokes so I feel very funny,” she shared via Instagram Stories. “He’s my favorite person ever.”

Bachelor Nation Stars Who Made Best Friends on the Shows

Prior to beginning her reality television career, Stanton was married to Buonfiglio from 2012 to 2015. The Bachelor in Paradise alum revealed in June 2020 that she and Buonfiglio don’t coparent well.

“I’m going to be honest because maybe it will help other single parents feel better if they’re in the same boat,” Stanton wrote via Instagram stories at the time. “I’ll never get into detail, but no, we don’t. I wish we did, but unfortunately, I don’t think we ever will.”

The fashion line founder continued, “I’ve lied for the longest time when people ask me this question and say we do because I truly wish we did and have always wanted to portray the image that we coparent well, but I think it’s OK to be honest and to admit that we just don’t.”