Home » Lifestyle » Thousands at risk of deadly E.coli as water supply to 443 Surrey and Kent postcodes could be contaminated

WATER supplies to 443 postcodes could be contaminated with E. coli – with families told to boil water to stay safe.

Hundreds of homes in Surrey and Kent may be affected by the bacteria – with it in their drinking water. 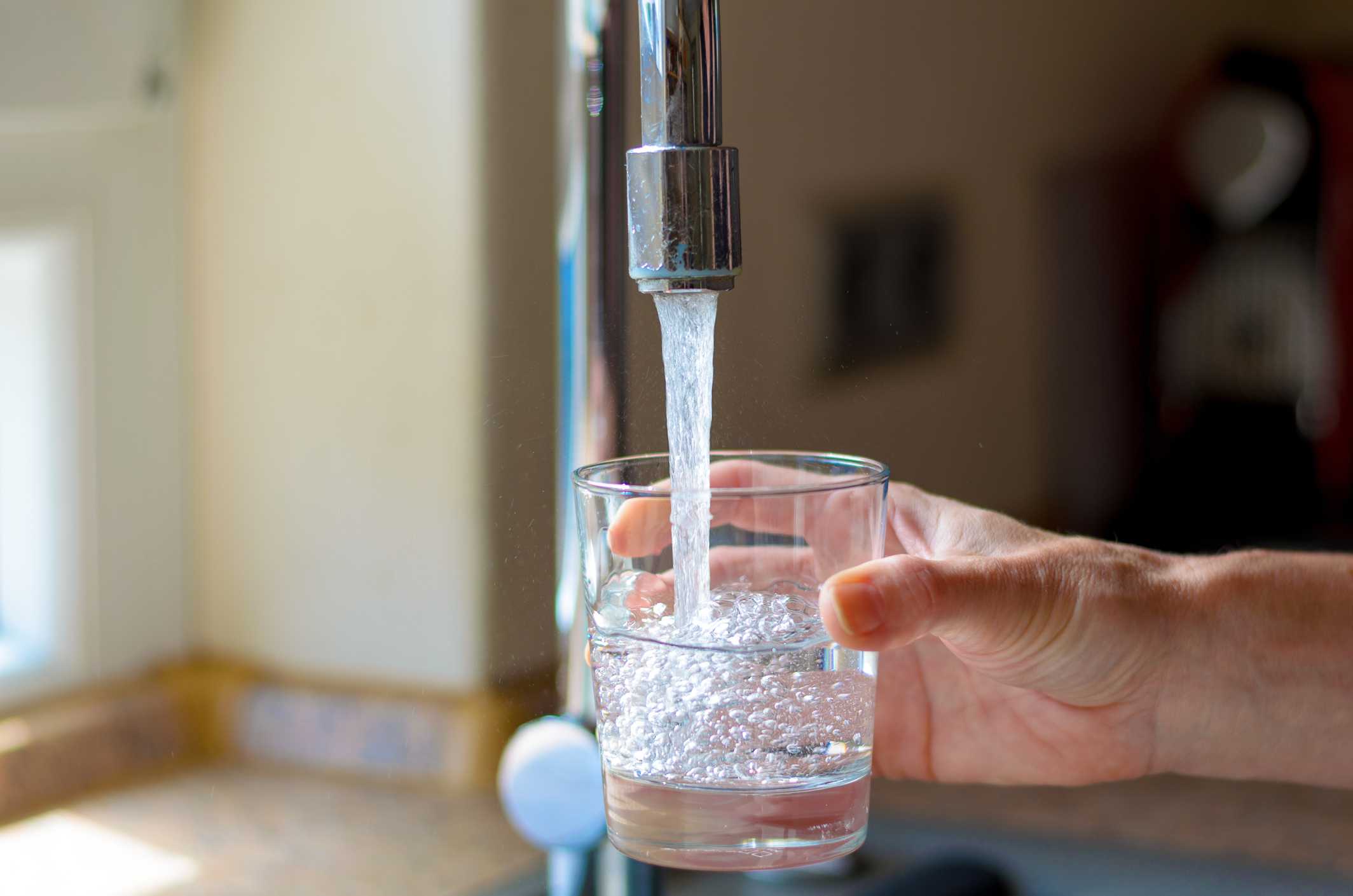 The problem was found during routine tests, SES Water said.

Teams are now working around the clock to investigate and make sure all supplies have no trace of E. coli.

Homes in Redhill, Oxted, Limpsfield, Godstone and Sevenoaks are all thought to be affected.

Residents in those spots have been told to boil their tap water to ensure it is safe to drink – and also give cooled boiled water to their pets.

The E. coli bacteria usually lives in the intestines of healthy people and animals.

It is generally harmless or only causes mild diarrhoea, but some strains can cause a more serious illness.

E. coli – what it is and symptoms:

Escherichia coli is a type of bacteria common in human and animal intestines.

While most types of E.coli are harmless some can cause serious food poisoning and infection.

E.coli bacteria is a common cause of cystitis – an infection of the bladder.

Some types of E.coli can cause gastrointestinal infections.

What are the symptoms of infection?

Some E.coli strains produce toxins (Shiga toxins) that can cause severe illness.

One common strain called E.coli 0157 produces such toxins and is usually responsible for the outbreaks that are covered by the news.

Classic symptoms linked to this strain, that include severe stomach cramps, vomiting, and diarrhoea that may be bloody.

The symptoms usually last up to seven days if there are no complications, but some infections can be severe and may be life-threatening.

Patients who suffer with the more dangerous strains can have severe stomach cramps, bloody diarrhoea and vomiting.

A statement from SES Water said: "We are supporting our most vulnerable customers as a priority.

"We are very sorry to everyone who is being affected. Everything possible is being done to do further testing."

It follows an announcement about the problem, which said: "The issue was discovered during routine tests, and our teams are working to investigate the problem and restore supplies to their usual high standards.

"While we await further test results which will confirm the scale of any contamination, customers should boil their water – and then let it cool – before using it for drinking, preparing food or cleaning their teeth.

"Pets should also be given boiled tap water. Boiled water can be kept in the fridge, and should be covered and used within 24 hours."