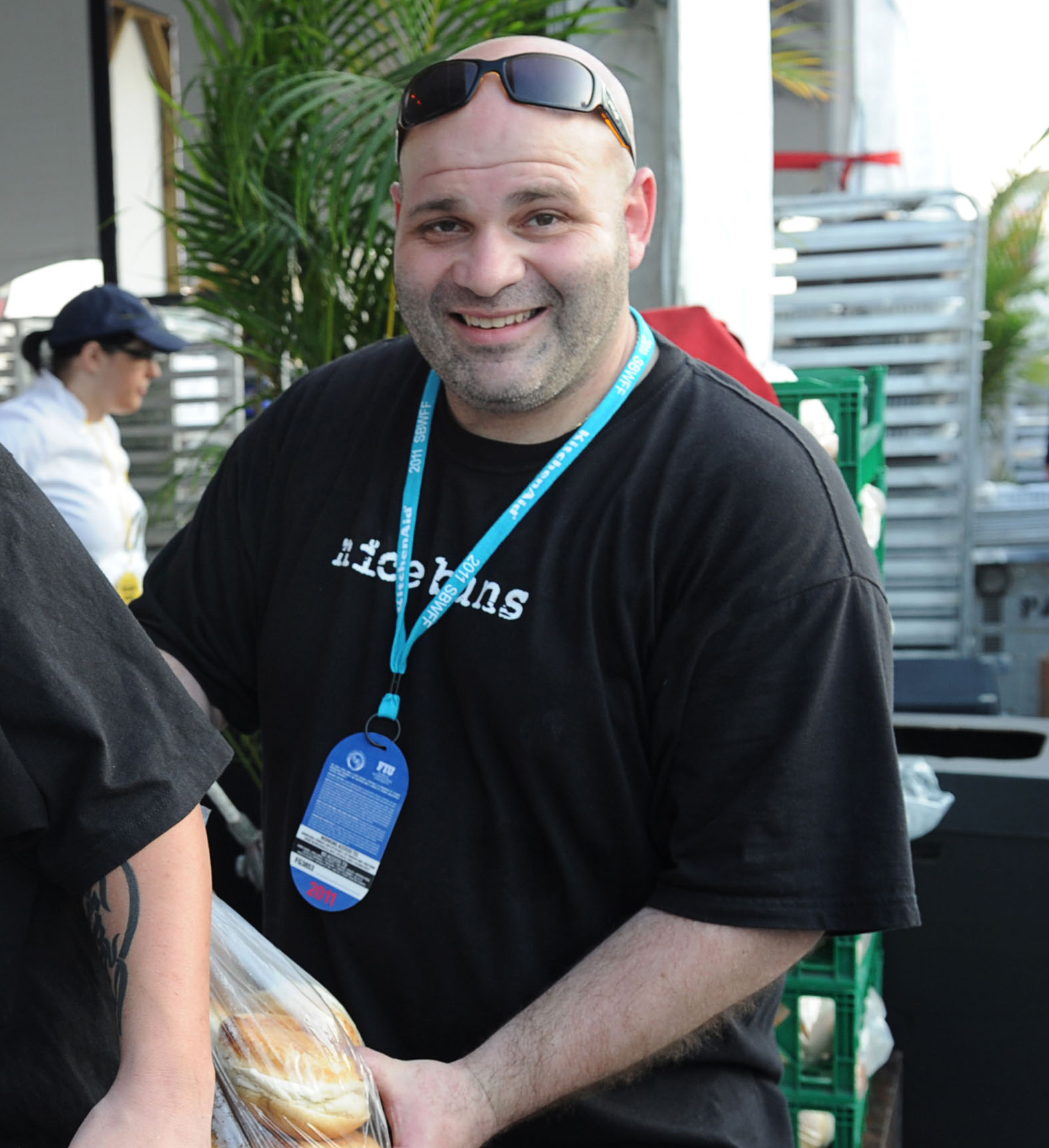 The Bravo alum’s mother, Susan, told the Miami Herald on Monday, July 25, that her son passed away over the weekend. “I am just finding out how many lives he touched,” she said, thanking those who sent their condolences. “He was married to his passion in life, which was his cooking.”

Kleinberg’s funeral was held on Tuesday, July 26, in his native Florida. Per the news outlet, the chef’s family is asking for donations to be made in his memory to the Bullies-N-Beyond Rescue pet shelter or to Feeding South Florida, a local food bank.

Ahead of his death, Kleinberg owned and ran Bulldog Barbecue in North Miami for 10 years. Fans met the restauranteur during season 3 of Top Chef, which aired in 2007 and took place in his home city.

‘Top Chef’ Winners: Where Are They Now?

“The Top Chef family is saddened to learn about the unexpected passing of Howard Kleinberg from season three,” read a statement from Bravo after the reality star’s death. “Howie’s passion for cooking filled so many and our deepest sympathy goes out to his family and friends.”

Along with his mother, Kleinberg is survived by stepfather Ken Ratner, sister Amy Wildstein and her three children, Whitney, Lindsey and Phillip. He was predeceased by his father, Wally, who died of a heart attack when he was 34. The TV personality was just 6 years old at the time of his dad’s death.

Most Shocking Celebrity Deaths of All Time

Kleinberg was also a loving pet owner to dog Skye, who a friend has taken in following his death, per the Miami Herald. Throughout his life, Kleinberg was passionate about giving back to his community. He raised money for pet shelters and was a steady contributor to Taste of the Nation, an organization which raises money in hopes of eliminating childhood hunger.

Four months before he passed away, Kleinberg was named executive chef at Peacock Garden Resto Bar + Grill in Coconut Grove, Florida. “We at Peacock Garden are saddened by the passing of chef Howie Kleinberg,” the restaurant noted in a statement, according to Page Six. “Howie was a valued member of our team and we extend our deepest sympathies to his family.”