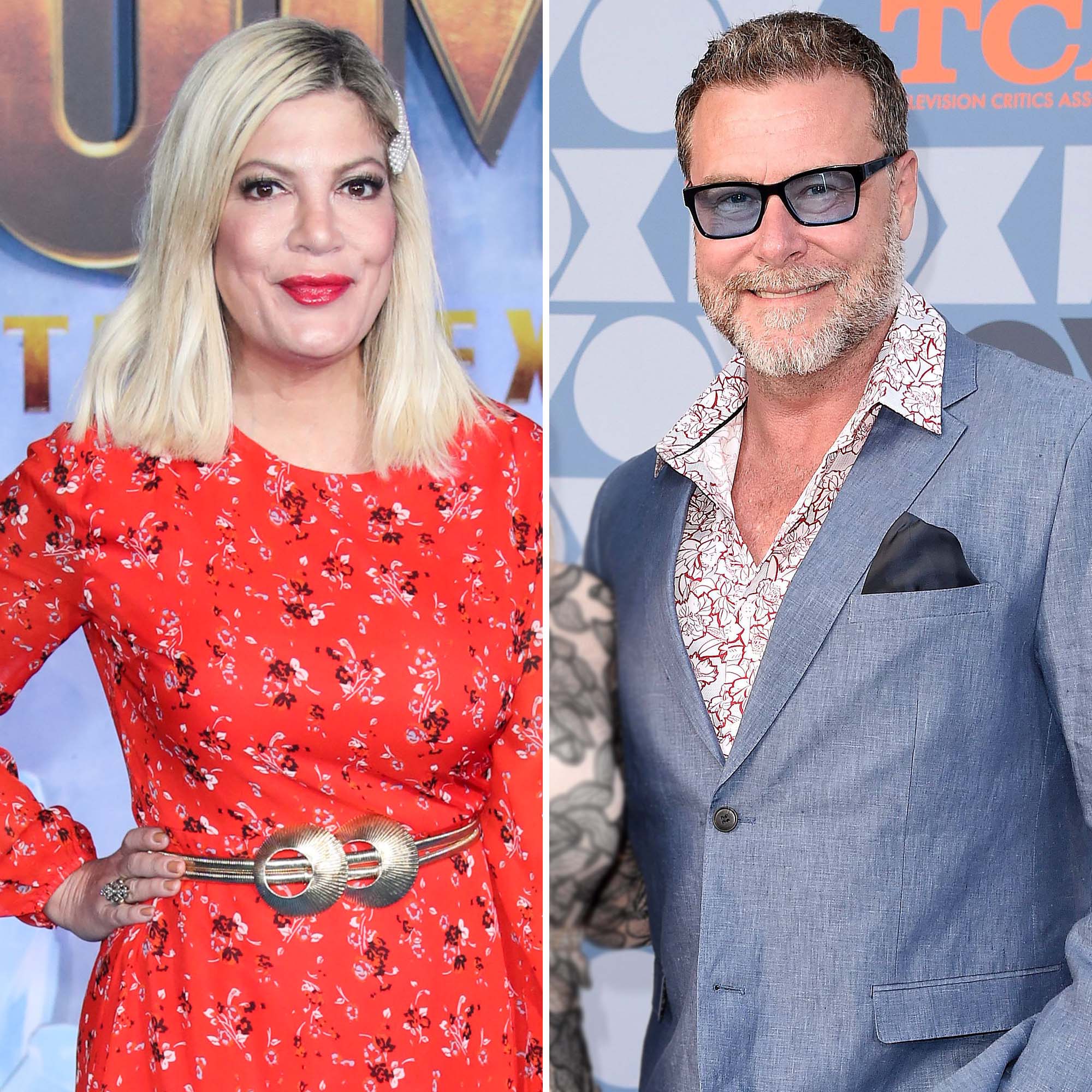 Hinting at something bigger? Amid speculation that Tori Spelling and Dean McDermott are struggling to make their marriage work, the actress fueled the fire with a surprising clue.

While celebrating Halloween, Spelling, 48, took to her Instagram Stories to show off her matching costume with friend Laura Rugetti, writing, “Never look back.” The twosome previously showed off their killer looks while attending a party in Los Angeles on Saturday, October 29, decked out as dead brides, wearing white corsets and veils.

The Beverly Hills, 90210 alum’s social media post comes after her and McDermott, 54, sparked split rumors earlier this year. In June, Spelling revealed that the pair, who got married in 2006, were no longer sleeping in the same bed.

“Right now, my kids and dogs sleep in my bed,” the Mother, May I Sleep with Danger? star told Jeff Lewis during an appearance on his radio show.

The former Masked Singer contestant noted that the change originally happened when the Slasher star was working.

“Since he left — this is not good, you guys — but since he left [and] he was gone for six months filming in another country, they all stayed with me,” Spelling explained at the time. “So I currently still have four in the bedroom with me who have yet to go back to their rooms, yes.”

The following month, McDermott, who shares Liam, 14, Stella, 13, Hattie, 10, Finn, 9, and Beau, 4, with Spelling, hit back when a fan asked why he went to a baseball game without his family.

“Has it ever occurred to all you people commenting ‘where’s your wife and kids’ that they’re not into baseball????” the Chopped Canada host replied after sharing a photo of himself alone in July.

Three months later, a source exclusively told Us Weekly in October that a recent “fight” added tension between the pair. According to the insider, Spelling “wants a divorce, but she feels trapped right now.” 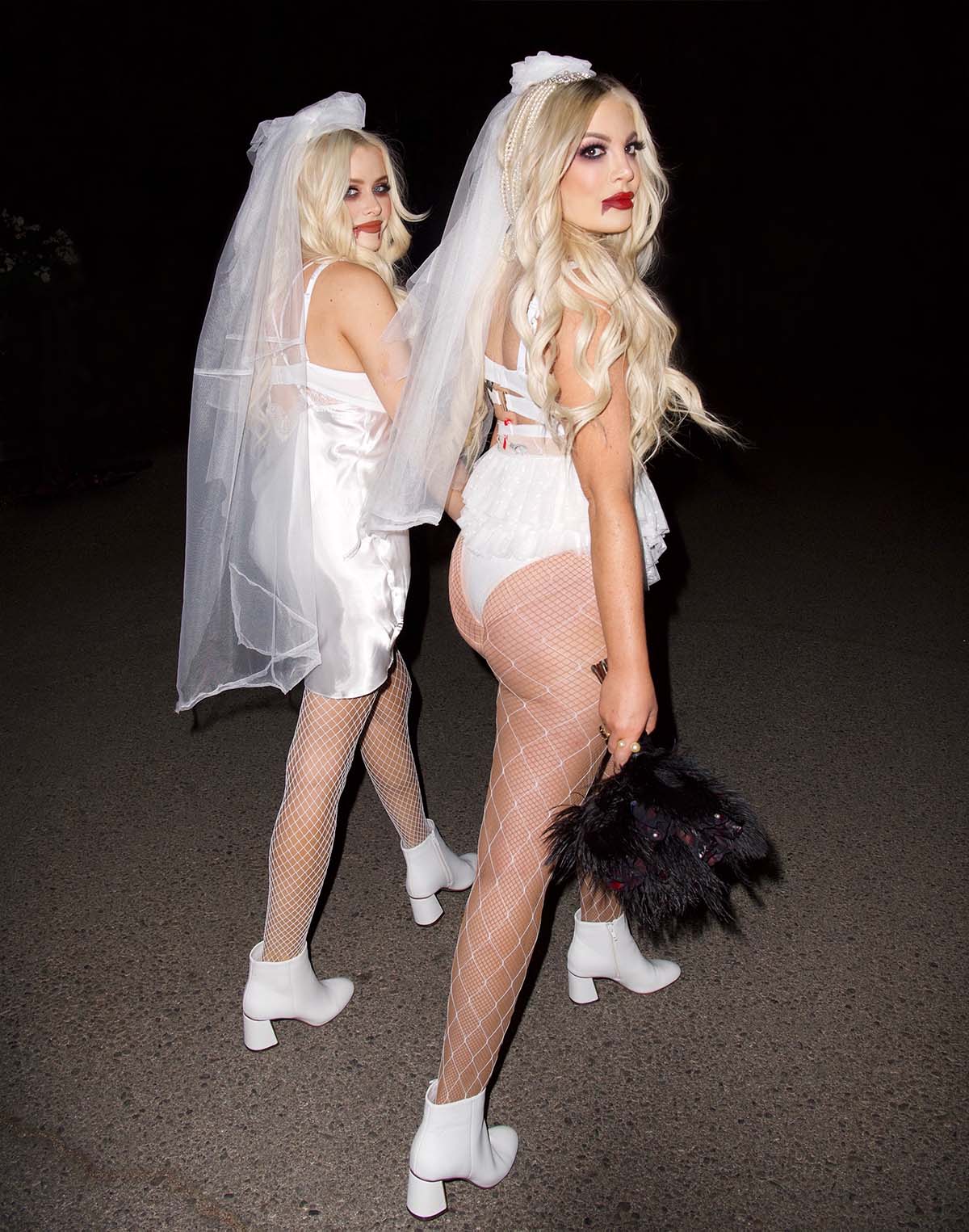 “[They] constantly fight and break up,” the source added, noting that this time was “really serious.”

That same month, the Mystery Girls alum made headlines with her reaction when asked about the status of her marriage.

During an appearance on The Wendy Williams Show, the California native avoided answering the question from guest host Whitney Cummings, instead saying, “What? You know I’m not going to answer that.”

Celebrity Couples Who Stayed Together After Cheating Scandals

The comedian, 39, replied, “Fair enough, fair enough. We asked, I love you, this is somebody that has strong boundaries and she’s controlling the narrative, and answers the questions [we] want to ask when she wants to answer them, and I respect that and I love that about you.”

Spelling, who wasn’t wearing her wedding ring during the taping, added, “Awesome, so what are you going to ask me next?”