When Bao Huong Hoang and Zack Freeman entered the Married at First Sight world, they were married to other people. Bao, 36, was matched with Johnny Lam while Zack, 27, was matched with Michaela Clark. After season 13 wrapped, both pairs divorced — and Bao and Zack connected.

All the ‘Married at First Sight’ Couples Still Together Today

“We hung out a lot after filming and we got to know each other really well and I felt like it was worth exploring because of how she made me feel and so, we went out and the rest is history,” Zack explains in Us Weekly‘s exclusive sneak peek of the Thursday, December 30, Married at First Sight: Kicking Off Boston.

During the special, which was filmed in October, the pair are very cozy with one another, and Bao seems much more confident than she did during her season. 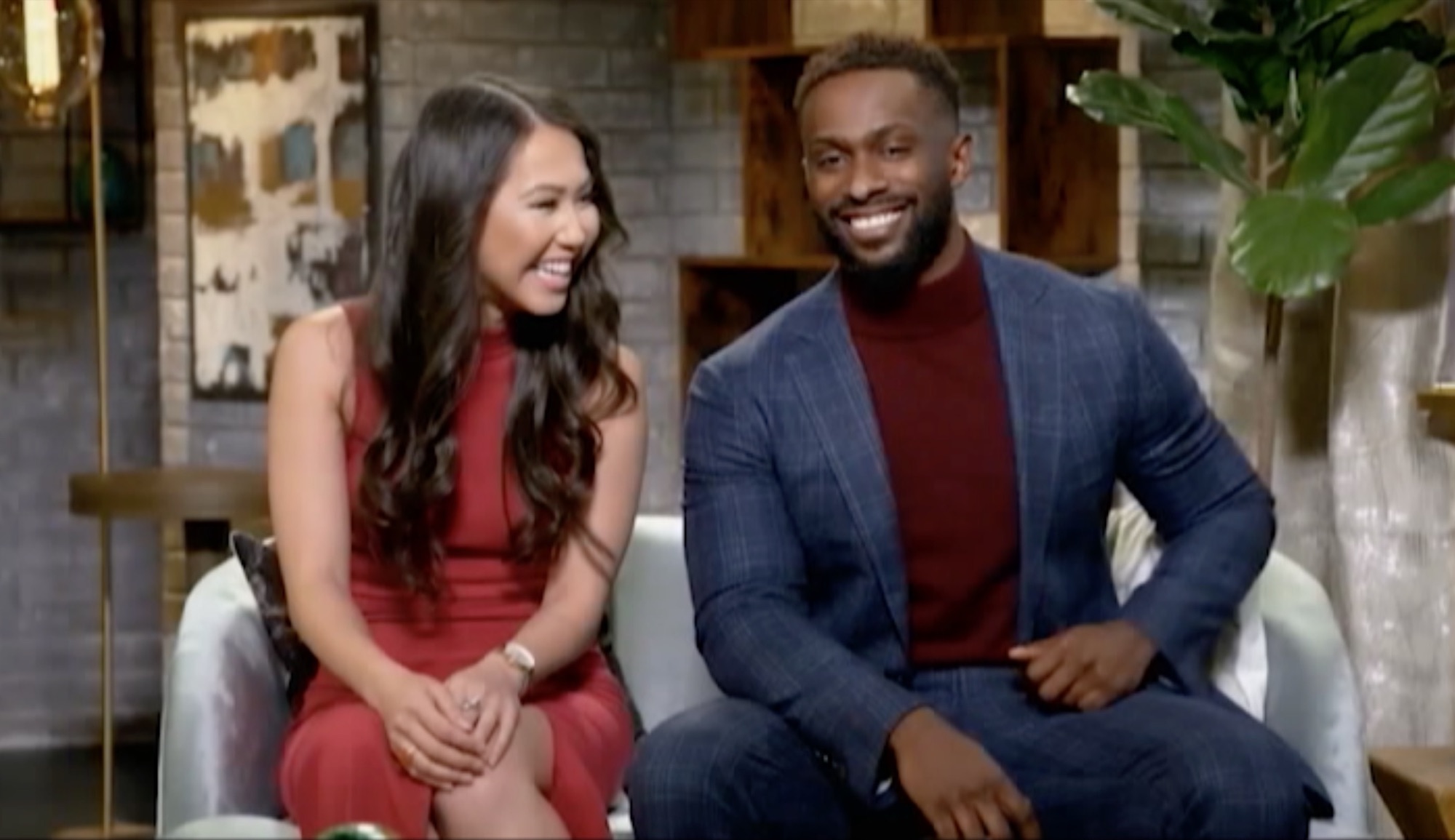 “For me, I love that I can feel goofy, I can be giddy I can be my awkward self and heroes it. Like, he takes me for who I am,” she shares.

However, it’s him that feels like the lucky one.

“I’m really thankful that I met her because this whole entire process was hard on me and now, I can honestly say it was worth it. It’s even actually amazing,” Zack, who had many ups and downs with his marriage from day one on the show, explains.

The duo also share that they don’t know how their exes, Michaela, 27, and Johnny, 35, feel about their romance.

Unfortunately, Zack and Bao couldn’t make their relationship last. Us Weekly confirmed earlier this month that the pair called it quits after she discovered that he was being unfaithful. He has not replied to the allegations.

A woman named Elena Guevara came forward and alleged that after seeing photos of Zack with Bao over Thanksgiving, she tried to discuss things but he denied having a girlfriend. From there, she spoke to Bao.

“He is the one who is wrong. I did nothing wrong … and Bao doesn’t deserve any hate,” Elena said during the lengthy YouTube interview. “The only person to blame is Zack.”