Home » Lifestyle » What is my council tax band and how much do I have to pay?

MILLIONS of households face paying up to £100 a year more in council tax as bills rise from today.

The Treasury gave the green light for an up to 5% tax hike in last year’s Spending Review, and the extra cash raised is earmarked to pay for rising police and social care costs. 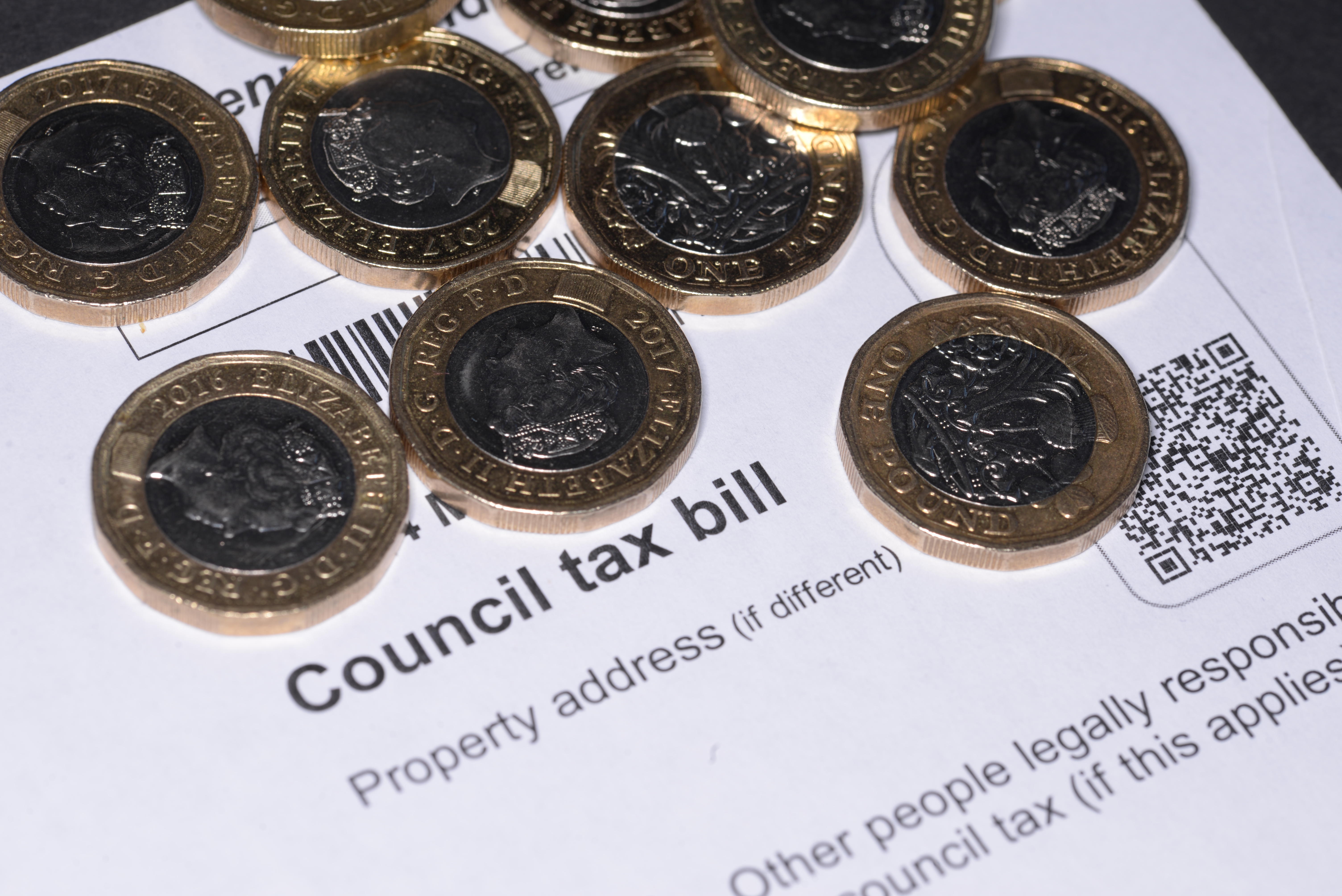 Over half of households have been hit by the maximum bill hike, which comes into force on April 1, according to research from the Local Government Chronicle.

Here's everything you need to know about finding out how much you will have to pay:

What is my council tax band?

Council tax bands are based on how much your property was worth on:

The problem is that when the council tax system was brought in, the Government didn't have time to get detailed information about each home in the UK.

How can I lower my council tax bill?

THERE are a number of ways you can lower your council tax bill.

You can get 50% off if you live with “disregarded people” – which means someone who does not have to pay council tax.

A live-in carer and someone who is severely mentally impaired fall under this category.

You can check out Citizens Advice for a full list.

If you live in an all-student household, or if you have a severe mental impairment and live alone or with a student, you can get 100% off your council tax.

A full reduction is also possible in households where someone under 18 is living with someone who is severely mentally impaired.

If you receive certain benefits, you could be eligible for a 100% discount on your council tax bill, although you should check in with your council to see what help they can offer.

If you have a second or a holiday home, you could also get 50% off your council tax bill.

And because of the coronavirus crisis, you might be able to get £150 knocked off your council tax bill.

You'll need to inform your local council if you think you're entitled to a discount.

So the people it hired to do the valuations ended up allocating each property a band "with just a glance", according to MoneySavingExpert.com.

This is why thousands of homes across the UK could be in the wrong council tax band, and paying the incorrect amount.

How much do I have to pay?

Council tax is set by local authorities with the cash from the levy being spent to fund the budget for the area.

For example, the money is used to organise bin collection and fund businesses like council run leisure centres.

Every year, the Government sets the thresholds for how much a local council can increase the tax by.

If a council wants to push bills up above the threshold, they are required by law to hold a referendum, according to local.gov.uk.

How much you have to pay depends on what council tax band your property is in and where you live.

To find out how much tax you have to pay, you'll need to check your local council's website.

You can find out who your local council is by typing in your postcode in the Gov.uk checker.

What if I’m paying more than I think I should be?

You might find that you’re already paying more for your council tax anyway even before a tax hike, according to Martin Lewis.

The MoneySavingExpert founder urged Brits to check their council tax band last month to see if they’ve been paying more than they should be.

As many as 400,000 homes are potentially in the wrong council tax band.

The first step is to check what council tax band your neighbours are on – you can then see if it matches your band.

Finally, you'll also need to work out how much your property was worth in 1991, as this is when council tax was launched by the government.

MoneySavingExpert has a free calculator tool to help you do this, as well as a table on what band you should have been put in.

If you want to go ahead with a challenge, you can contact the Valuation Office Agency (VOA) in England and Wales or the Scottish Assessors Association (SAA) in Scotland.