Home » Lifestyle » Who is Patrick McDowell and why was a Blue Alert issued?

A FLORIDA deputy is in critical condition after he was shot during a traffic stop on September 24.

On September 26, the Florida Department of Law Enforcement issued a Blue Alert out of Nassau County for Patrick McDowell, 35. 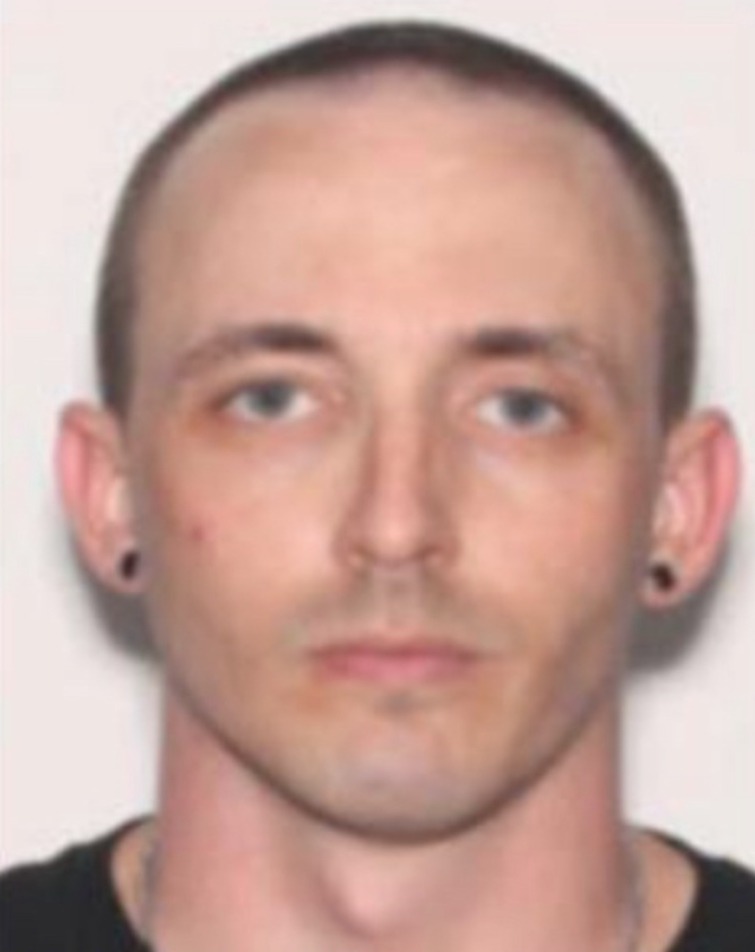 Who is Patrick McDowell?

McDowell is a former military/service trainee assigned to the United States Marine Corps from 2005 to 2009.

According to Marine records, he was a Field Radio Operator and deployed twice, in 2009, to Operation Iraqi Freedom.

According to background documents obtained by First Coast News, McDowell lived at Camp Pendleton in California, a Marine Corps training base, from 2006 to 2009.

Why was a Blue Alert issued for Patrick McDowell?

The Florida Department of Law Enforcement issued a Blue Alert out of Nassau County for McDowell for allegedly shooting deputy Joshua Moyers on September 24.

“It’s very critical. We’re not sure if he’s going to make it or not. Everybody, please keep them in your prayers,” Leeper said.

A weapons instructor who said he trained McDowell said he is dangerous, knows how to use a gun and can survive in the wild on his own.

Weapons instructor Del Angelo told News4Jax he trained McDowell years ago while he was a security guard. 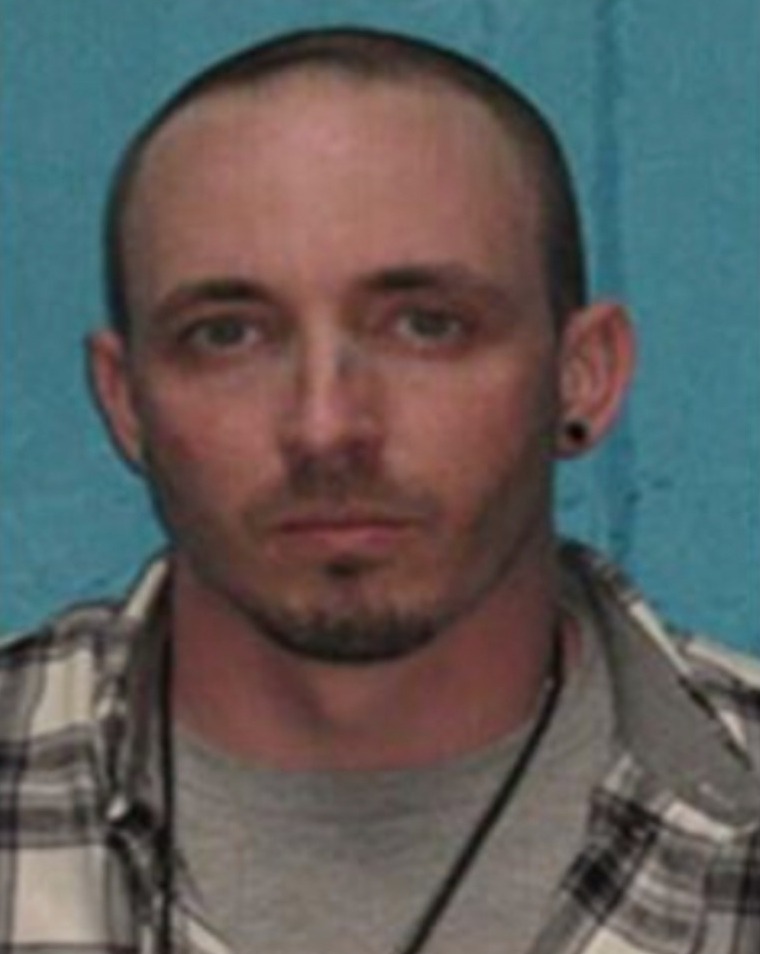 “I’m really shocked and surprised about the events that have unfolded here,” Angelo said, claiming he trained McDowell about a decade ago.

“He was a student of mine. He worked for a security company. I did his training and then his annual recertification for about three years. That was about 10 or 12 years ago."

Angelo added: "I know he was military trained, and he was a very good student, very professional. I didn’t know anything negative about him.

“We just trained him basically for security response and how to use a handgun for self-defense or for protecting an area and he was very accomplished in his use of a handgun."

With his military background, Angelo said he thinks McDowell can survive on his own in the woods.

“He’s very much a survivalist and he’s been military trained on survival and weapons use. So he’s very accomplished at survival and being unrecognized," he said.

“He can’t change his appearance but he can sure hide well and know how to stay out of people’s line of sight.”

According to police, McDowell is believed to be hiding in Callahan in a large wooded area.