Noella Bergener: ‘RHOC’ cast was ‘jealous’ of my ‘agony’ amid divorce

It’s her world and he’s just living in it.

Heather, 53, even jokes that Terry, 63, might “keel over” in the operating room one day.

Heather also admits that she doesn’t want Terry to hang up his white coat as she is intent on preserving her beloved alone time at the couple’s Newport Beach, Calif., mansion. 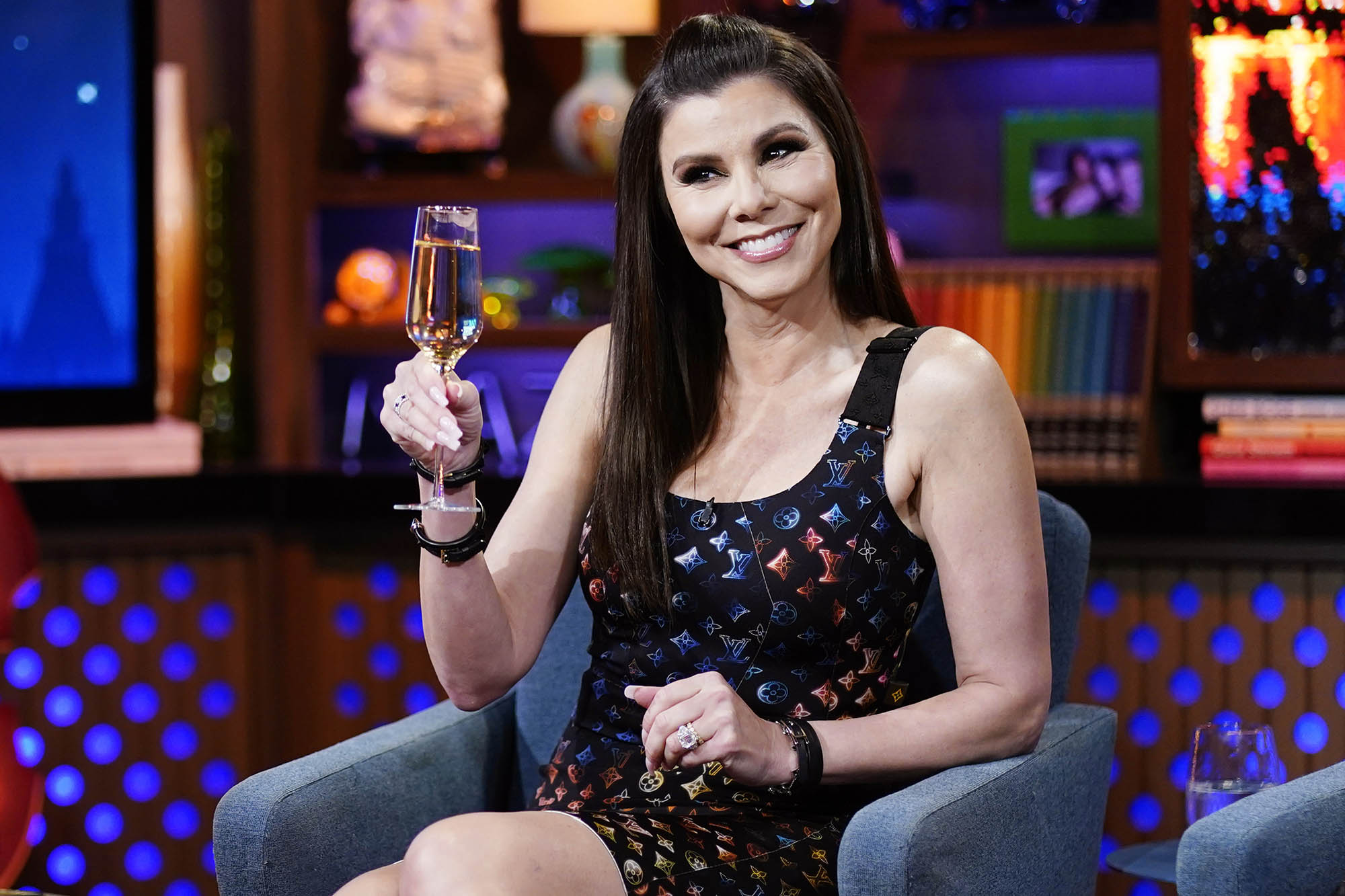 When Page Six caught up with the “Botched” doc in February, he expressed an enduring passion for performing plastic surgery — especially on patients looking for more than just cosmetic enhancements.

“Just when I thought it was going to be another season of impossible-to-fix plastic surgery done for cosmetic reasons, we now get into a new world of plastic surgery gone wrong for congenital deformities, for cancer reconstruction,” Terry said at the time, adding, “This is a really heavy, high-stakes, intense [season].” 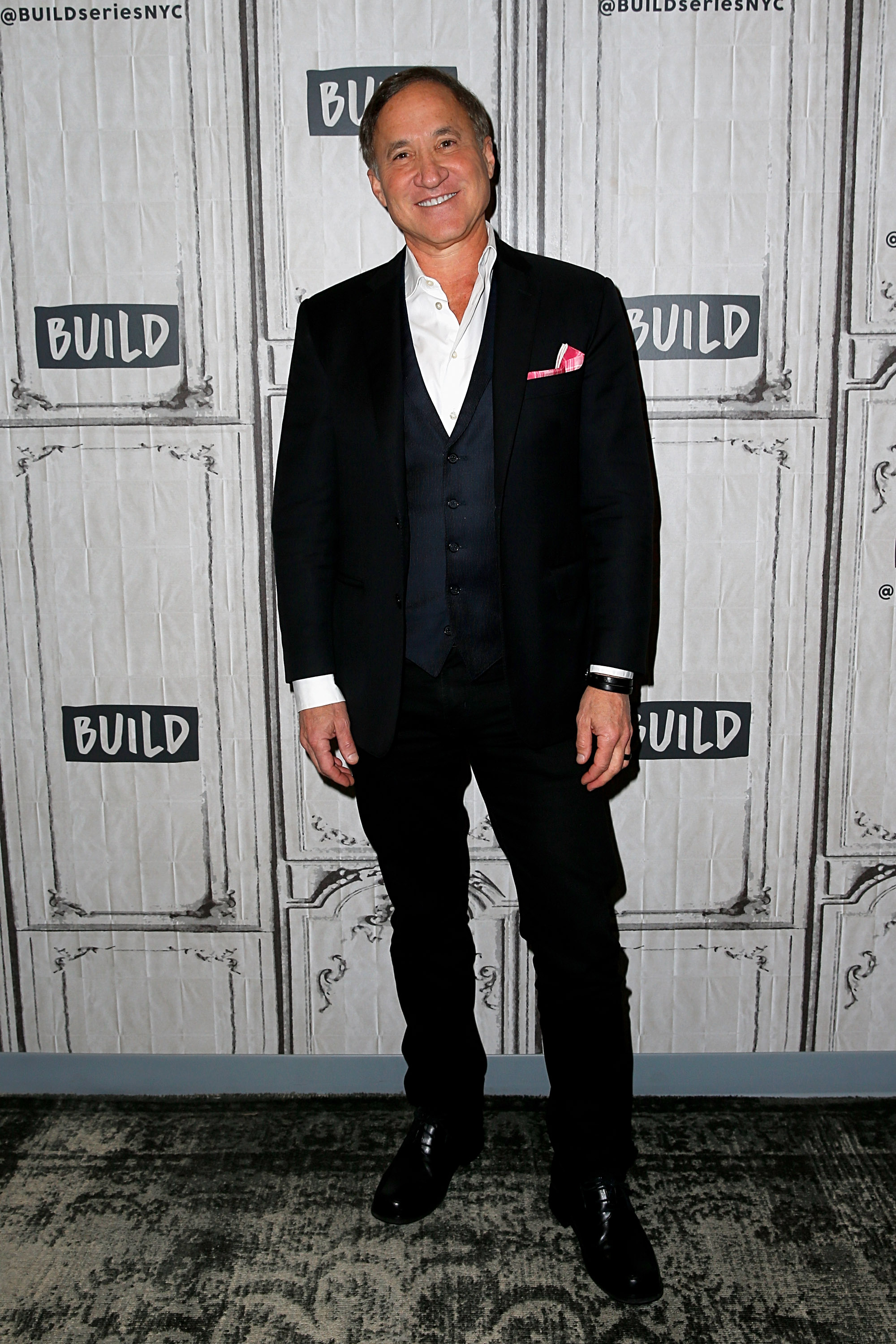 The latest installment of “Botched” also documented more of Terry’s work with the transgender community, helping individuals embrace their identities after physical and emotional trauma.

“I’ve learned that it’s an exceptionally difficult journey,” said the doctor, who has children who identify as LGBTQIA+. “Fortunately, society is beginning to evolve and understand and appreciate that it’s as natural as being gay, it’s as natural as having blue eyes or being 6-foot-5 or not.”

He elaborated, “It’s slowly becoming more accepted and more understood and appreciated. But it’s not easy. It’s not easy even when you are accepted, so I think it requires a lot of support.” 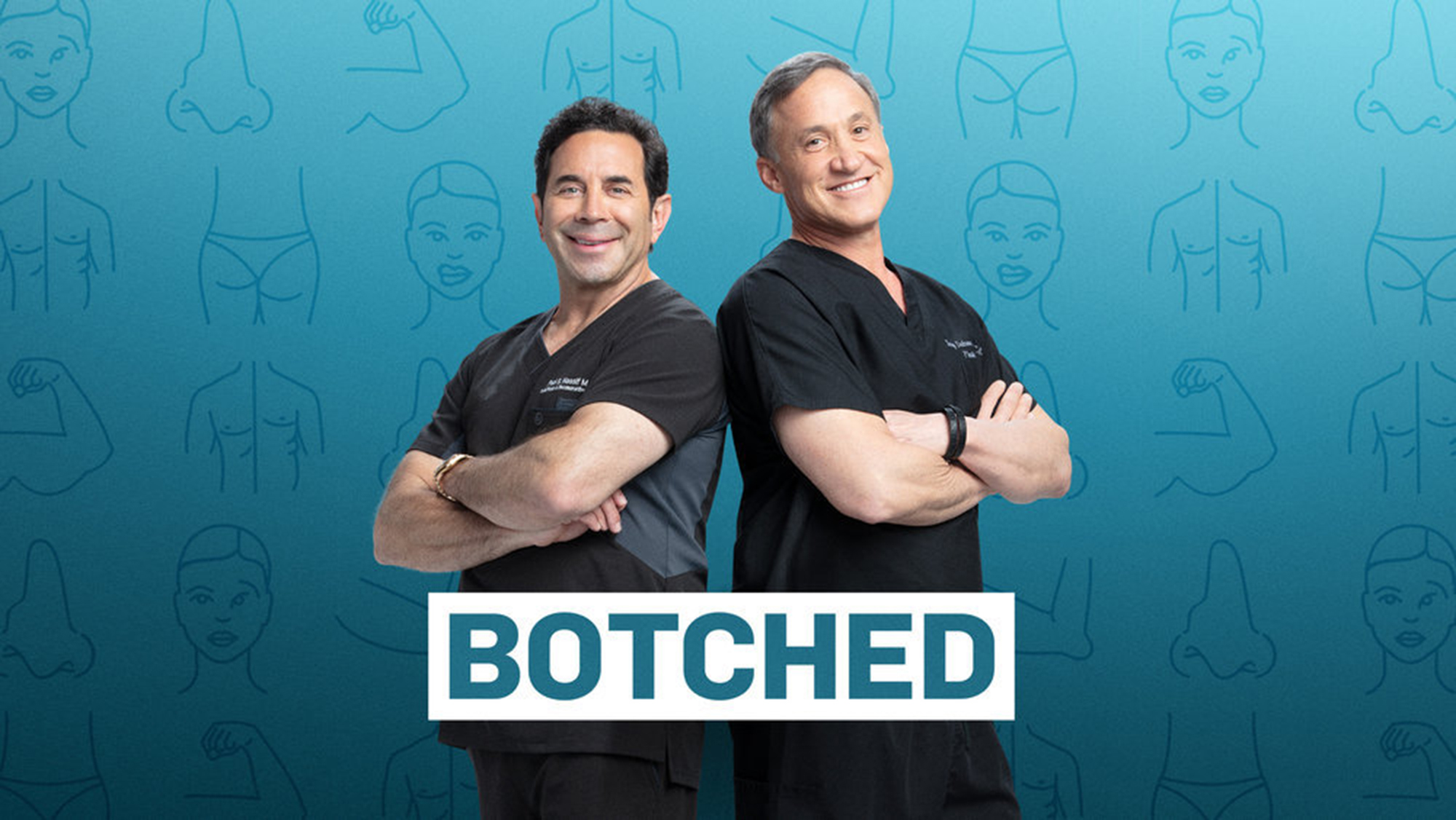 Terry said that he still finds his job “unbelievably fulfilling” – even decades after he graduated from med school.

“For these ‘Botched’ patients, in many ways, this transformation represents one of the most significant things in their life,” he told us. “To be able to deliver them from, ‘I’m deformed, I’m unable to do this, I can’t be in public,’ to suddenly, ‘I’m normal again’ — that is so satisfying and makes it worth putting yourself at risk.”