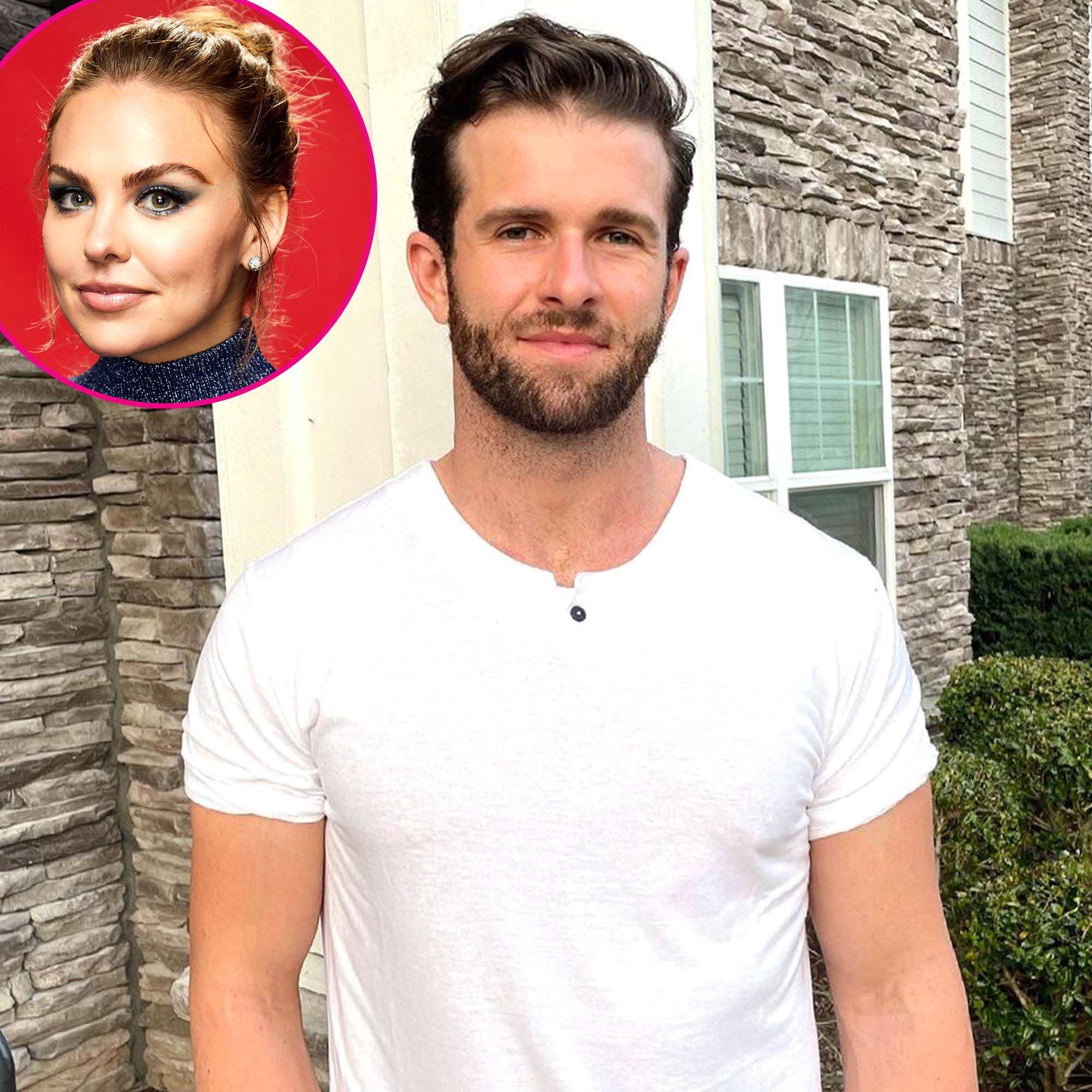 Turning over a new leaf? Jed Wyatt and Hannah Brown split in 2019 — but the former Bachelorette contestant may not be ready to relive it just yet.

Wyatt, who proposed to Brown, 27, during the season 15 Bachelorette finale that aired in July 2019, weighed in on her upcoming memoir, God Bless This Mess, ahead of its release later this month.

“Will you read Hannah B new book?” an Instagram user asked Wyatt, 27, during a Q&A on Thursday, November 18, to which he replied, “Will you read the room[?]”

The musician answered a few more fan questions, including when he plans to have children, writing, “Definitely within the next 10 years.”

Wyatt and Brown raised eyebrows when they broke up while their Bachelorette season was still airing amid allegations that he had a girlfriend, Haley Stevens, at home while he was pursuing a relationship with the former Miss Alabama USA.

The Tennessee native maintained that he was single when he left for the ABC series and claimed that Stevens knew he was going to be on the reality show when they connected pre-show. Stevens later shared alleged text messages from Wyatt in which he said, “I love you,” shortly before he started dating Brown.

While Brown has since moved on with model Adam Woolard, her past with Wyatt was brought back to the surface when the Dancing With the Stars winner’s younger brother, Patrick Brown, started dating Stevens.

Patrick was first linked to Wyatt’s ex in February, with Stevens hinting at how serious they are two months later. “I sure love lovin’ you @patrickbrown81 😘,” she gushed via Instagram.

“About his love life — I don’t choose who my brother loves and who he wants to be with,” Hannah exclusively told Us Weekly earlier this month of her brother’s choice in girlfriend. “But I love him and want him to be happy.”

Wyatt, for his part, has been dating Ellen Decker since November 2019, but that doesn’t mean his failed engagement to Hannah is fully behind him. The Alabama native told Us in November that her breakup with Wyatt and the hardships she faced choosing between him, runner-up Tyler Cameron and third place contestant Peter Weber will be discussed in her book. (She also revealed that she and Weber, 30, slept together while his season of The Bachelor was airing in 2020.)

“The whole issue with all that is I didn’t trust myself enough to make a decision,” Hannah told Us of the Bachelorette process. “What you see kind of as a pattern in the book, like, if you don’t really trust yourself [and] know yourself, then it’s really hard to make decisions about love and relationships, especially in an intense amount of time.”

Although Wyatt doesn’t seem interested in what Hannah may have written about their relationship, Cameron, 28, exclusively told Us on Friday, November 19, that he’s “sure” he will grab a copy to read.

“I’m not nervous about whatever comes [out] in there,” he said. “I wish her the best and I hope it sells well.”

God Bless This Mess: Learning to Live and Love Through Life’s Best (and Worst) Moments hits bookshelves on Tuesday, November 23.