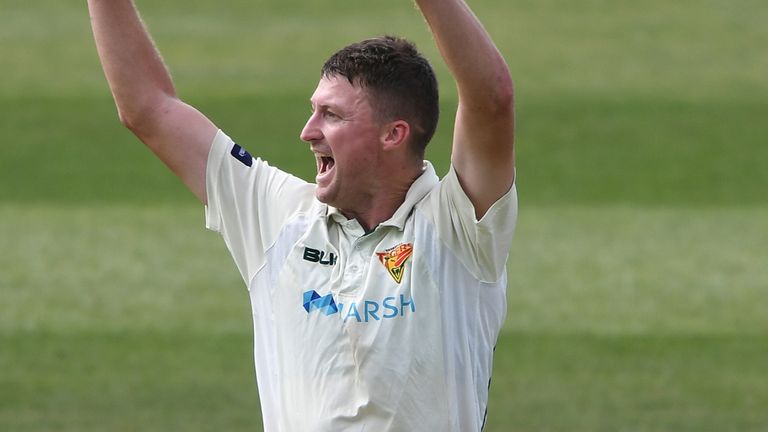 New South Wales tumbled to the fourth-lowest score in the history of the Sheffield Shield, with their innings over in 19.3 overs as Bird ripped through their batting line-up and only captain and wicketkeeper Peter Nevill (10no) made it into double figures.

New South Wales’ previous lowest total also came against Tasmania when they were razed for 53 in Hobart in 2007.

Bird – who will play six LV= County Championship matches for Lancashire throughout April, May and June – had three wickets in eight balls before a run had even been scored, with Daniel Hughes, Daniel Solway and Kurtis Patterson out for ducks

On a day full of highlights in Hobart, how about these two wickets for Jason Sangha in the space of three balls?! #SheffieldShield pic.twitter.com/vnv4H9AEli

Nevill and Trent Copeland (6) took their side into the thirties only for Bird to then remove Copeland and Nathan Lyon (0) before Sam Rainbird had Harry Conway (1) caught behind by Tim Paine to end the innings, with Sean Abbott (hand injury) unable to bat.

New South Wales have inflicted the three lowest scores in the history of the Sheffield Shield, dismissing South Australia for 27 in 1955 and 29 in 2004 and bundling out Victoria for 31 in 1907. 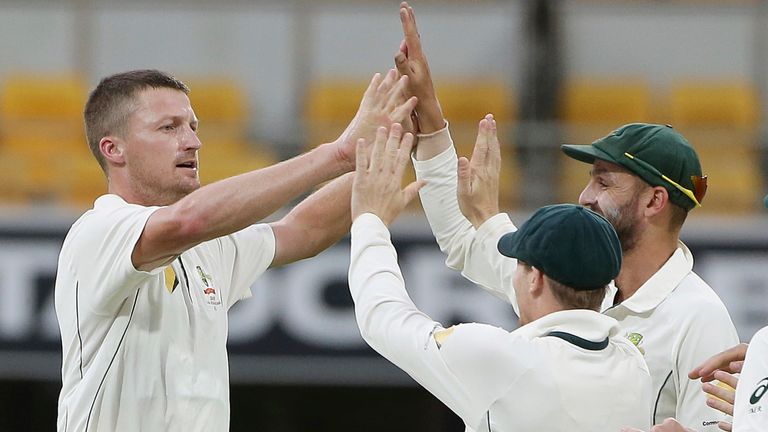 “It was a great bowling display from the group, especially Siddle at the other end. He could have been in my position quite easily the way he bowled.

“I felt like (such a performance) was just around the corner. I’ve felt like that for probably the last 12 months but haven’t really got a bag of wickets like that for a while. I didn’t think it was going to be as good as that.”

22 wickets fell and 298 runs were made in an incredible day of cricket @BlundstoneArena today.

The Tigers have extended their lead to 492 runs and we now have two days to dismiss @CricketNSWBlues for outright victory.#WeAreTigers #SheffieldShield pic.twitter.com/OSwQA7I62B

Tasmania did not enforce the follow-on and were subsequently bowled out for 191 in their second innings on the stroke of stumps to end a 22-wicket day, leaving New South Wales chasing 493 to win.

New South Wales coach Phil Jacques said: “I know the players are hurting in there about their batting performance and will want to do something about it in the second innings.