AC MILAN booked their place in the Europa League group stage after a dramatic 24-penalty shootout to knock out Rio Ave.

With every player on the field forced to take at least one penalty, Rio Ave squandered three spot-kicks in the pouring rain to book their spot in the next round. 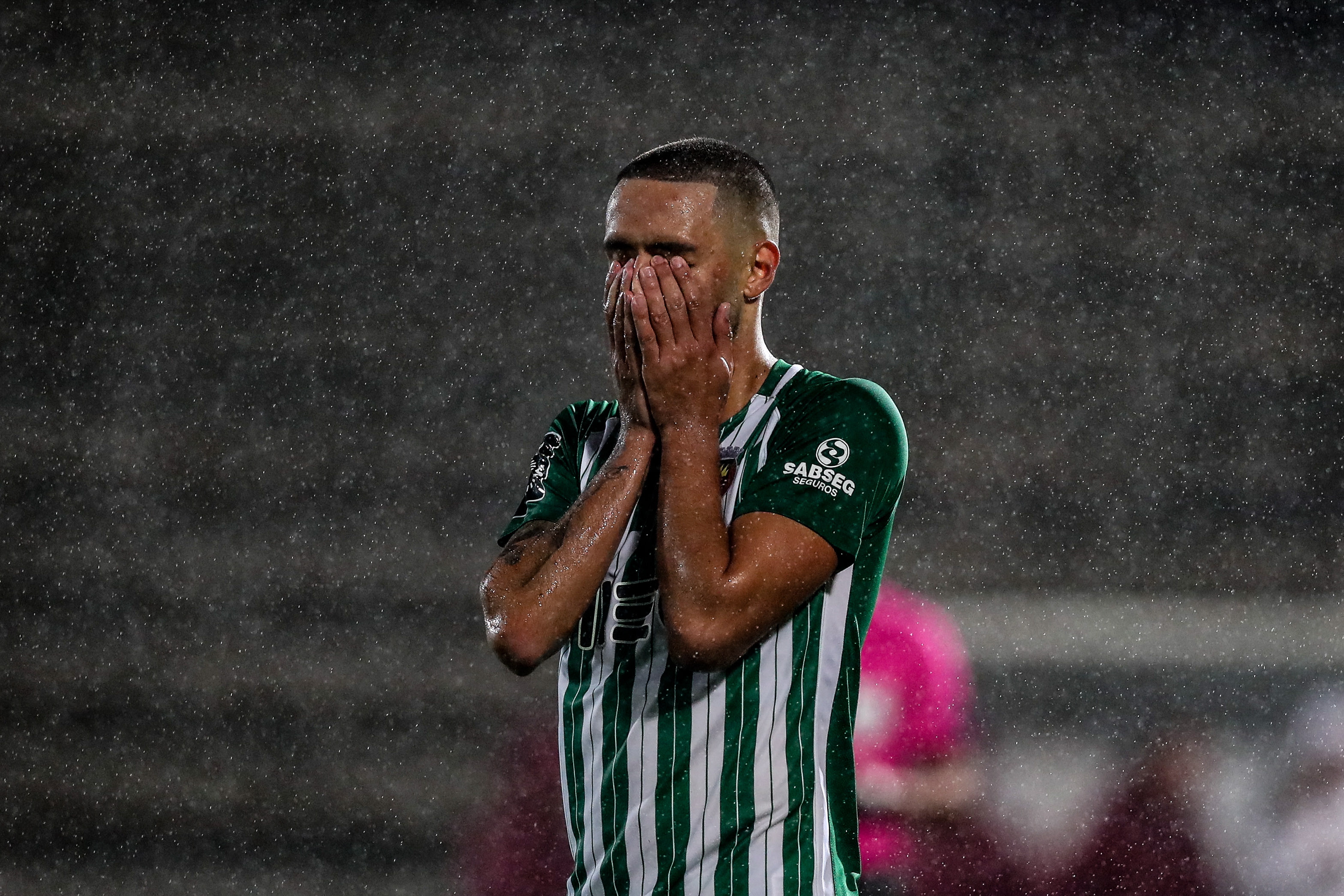 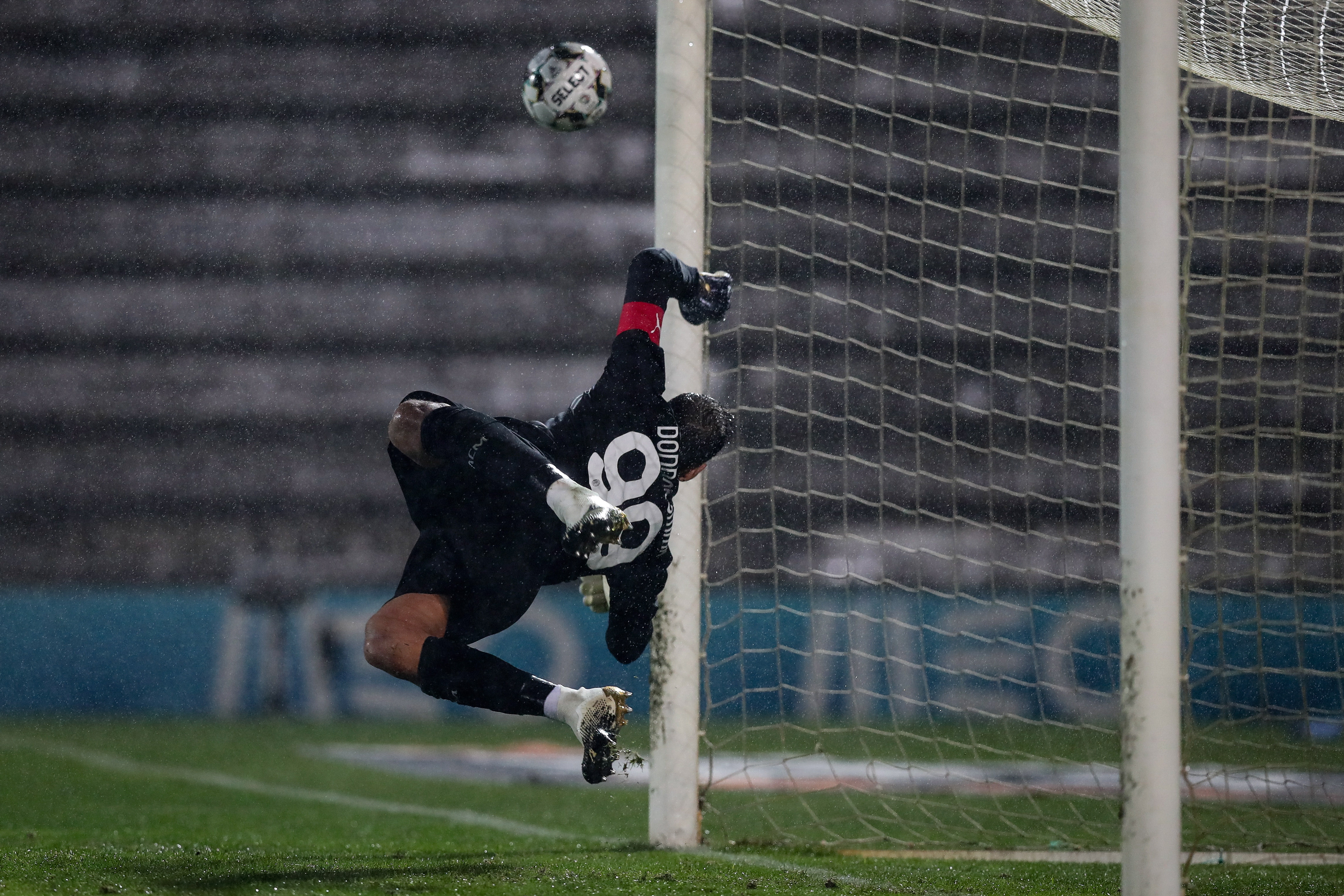 The Italian giants went ahead after 52 minutes through Alexis Saelemaekers before Francisco Geraldes sent the game into extra-time.

Gelson then fired the Portuguese side into the lead before Hakan Calhanoglu sent the clash to pens after equalising with the last kick of the game.

But the drama was only just to begin.

AC Milan's Davide Calabria and Sandro Tonali's penalties were matched by Gelson Dala and Gabriel to make it 7-7.

Lorenzo Colombo then handed the hosts a golden opportunity to qualify when he blasted it over the bar.

But Nelson Monte was left in disbelief when his penalty hit both posts before bouncing out.

Rafael Leao and Jaime Pinto then scored before goalkeeper Gianluigi Donnarumma blazed his penalty over the bar. 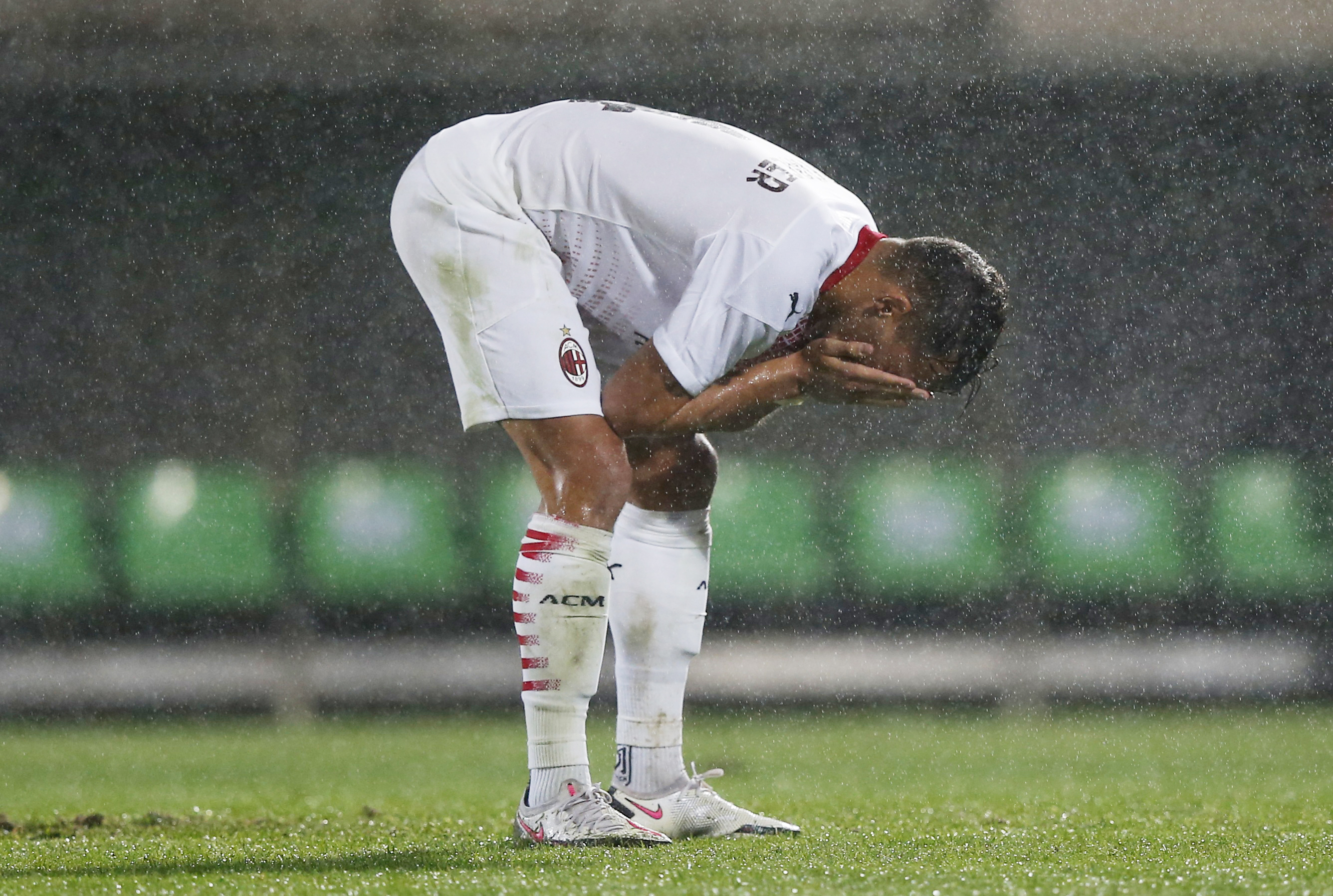 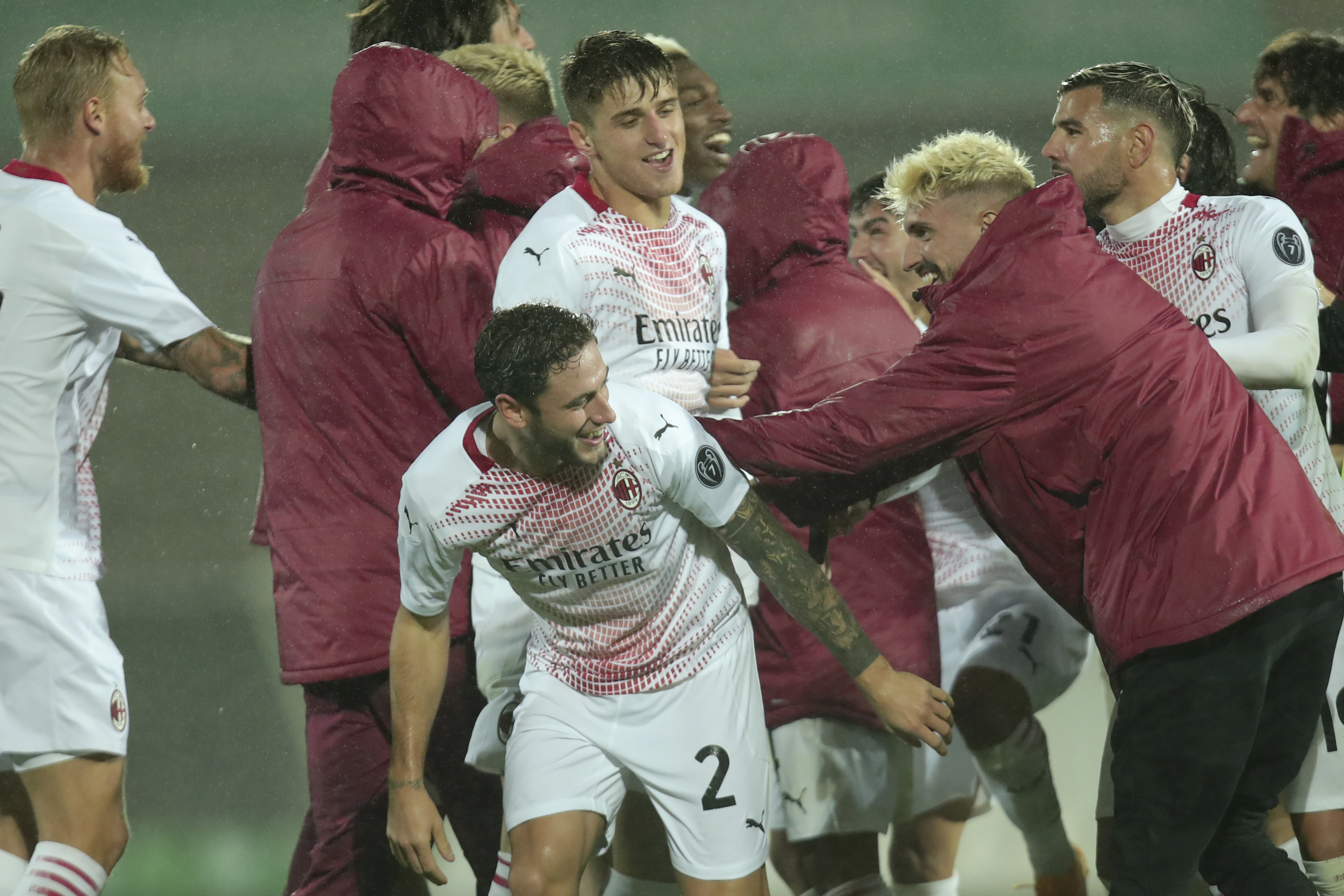 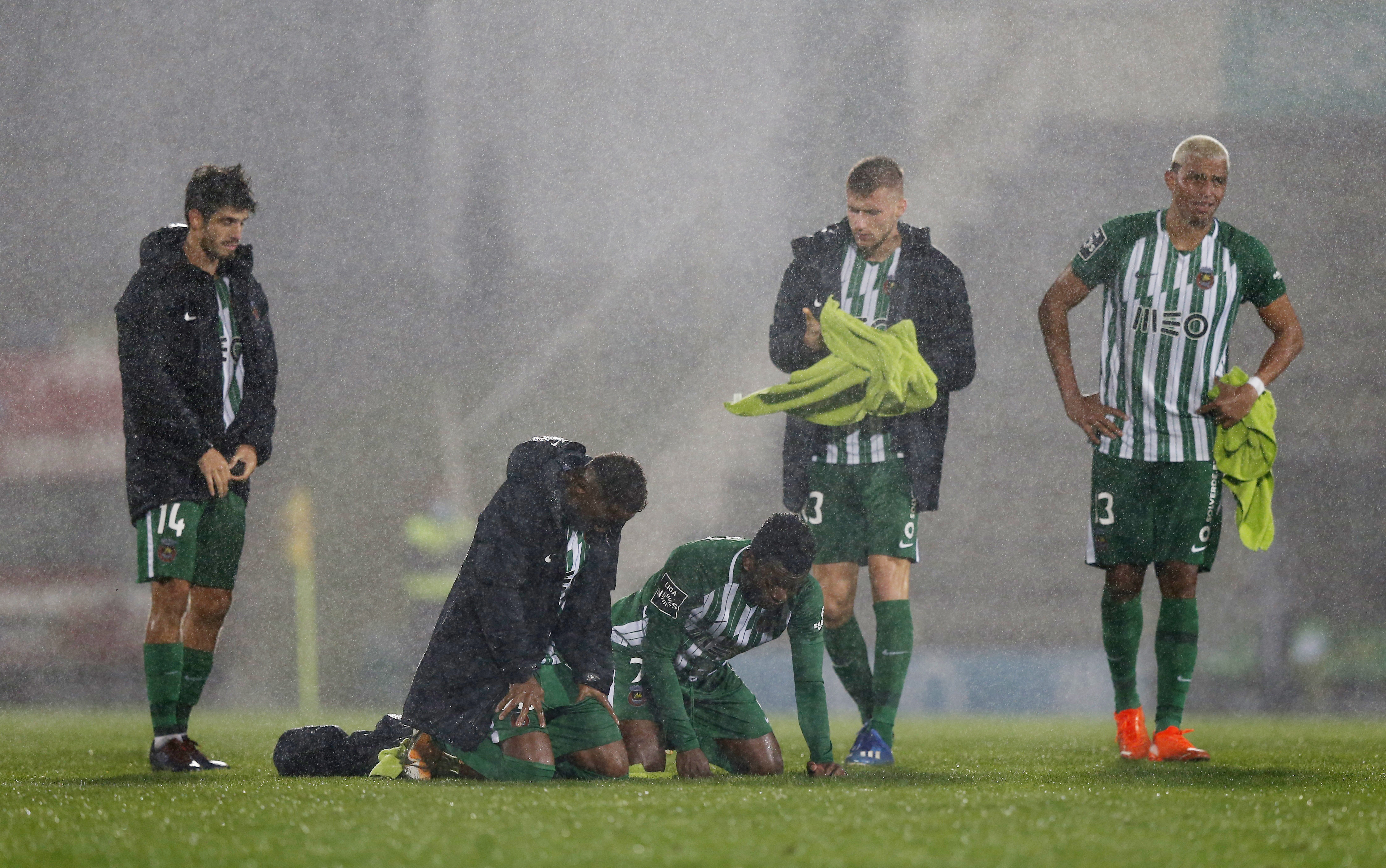 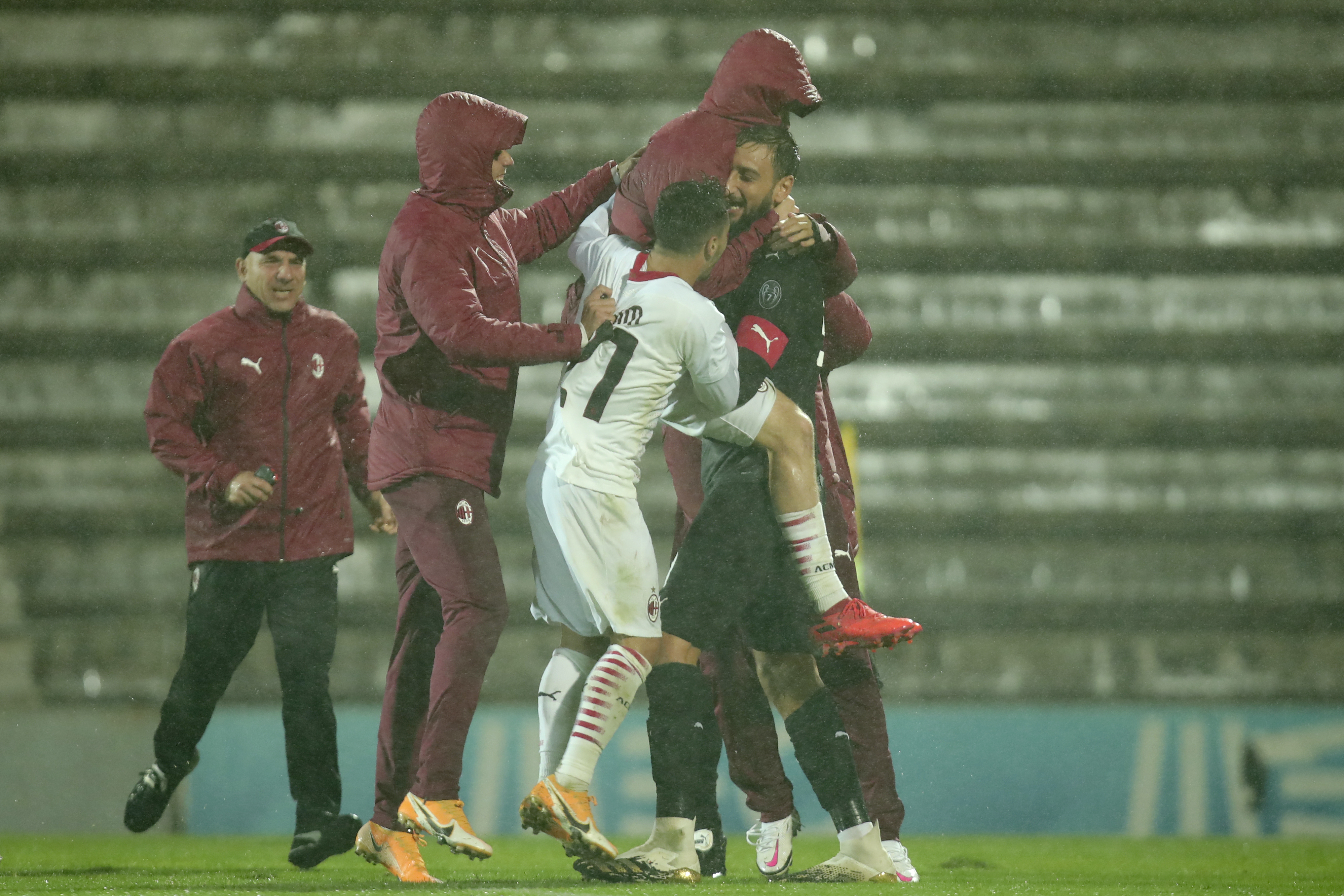 Rio's keeper Pawel Kieszek then did exactly the same before Ismael Bennacur and Francisco Geraldes both missed on their second attempts.

Finally Simon Kjaer made it 9-8 to AC Milan and it proved decisive when Donnarumma made the crucial save to book their spot in the group stages.

It is still a way off the longest penalty shootout ever recorded which came in a Namibian Cup clash between KK Palace and the Civics.

It required a staggering 48-penalties as KK Palace ran out 17-16 winners.