ADRIAN Morley admits there are matches from his stellar career he cannot even remember as rugby league faces a concussion bombshell.

But the England legend was never forced to play on despite the effects of a head knock. 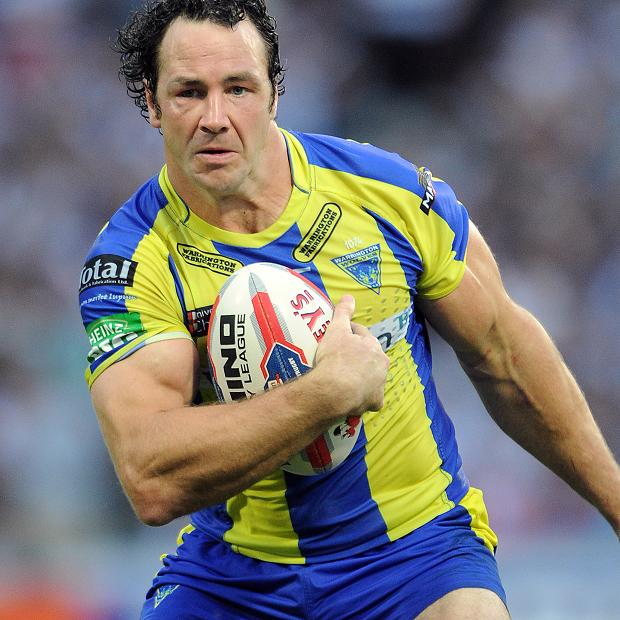 In fact, he was guilty of making things out to be better than they really were.

Leeds skipper Stevie Ward retired on Tuesday as he struggles to cope with the effects of two concussions in quick succession.

And as many as 10 players are believed to be considering legal action against the sport for long lasting effects of blows to the head.

Morley is not the only one who cannot recall matches he played in, he will not be the last.

However, he is adamant that any time he played through concussion was down to him and no-one else. 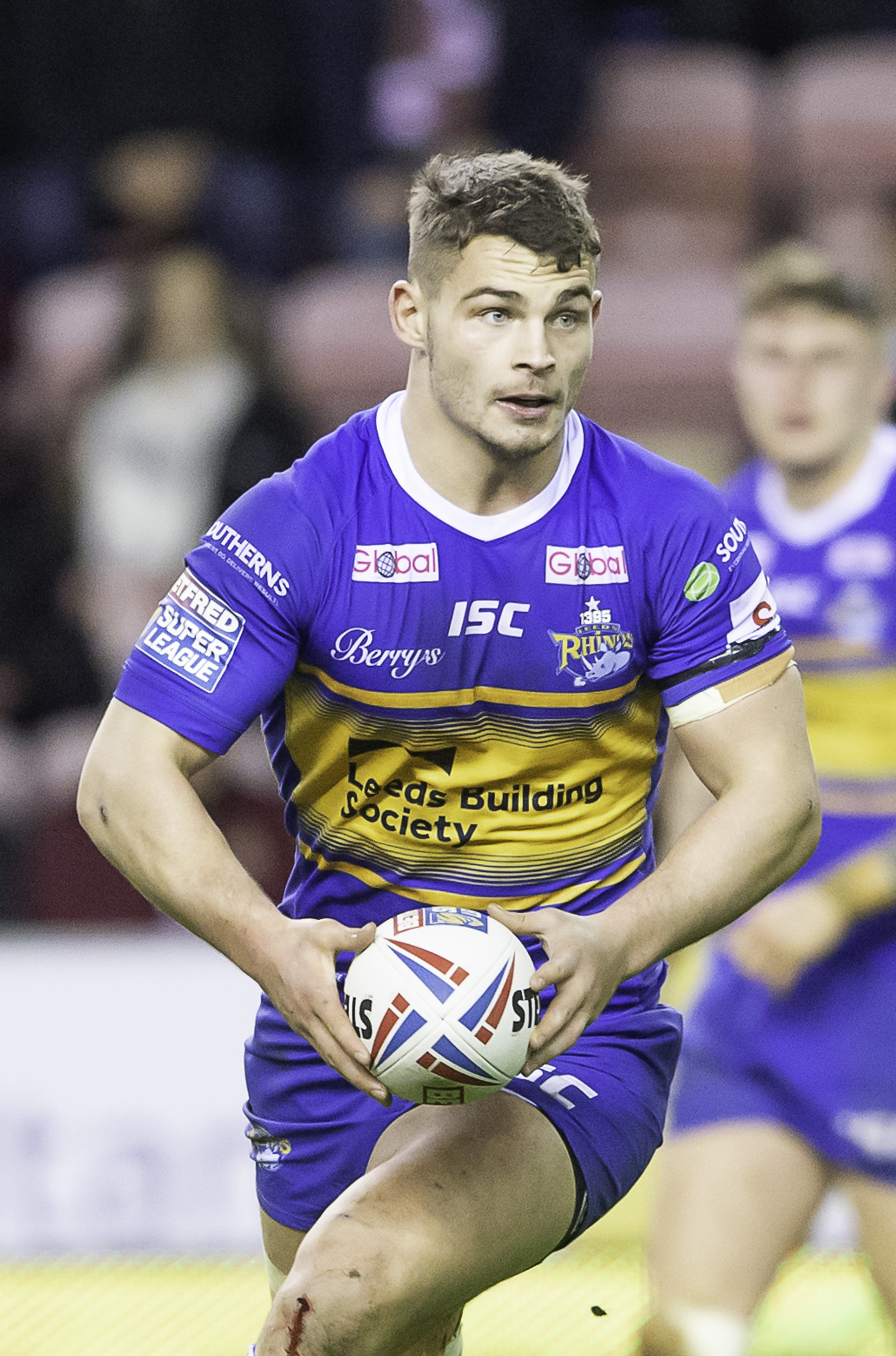 Morley, a star both in Super League and the NRL, said: "There are games from which I hardly remember any of the details/action because of a knock.

"Also there were times I was groggy for a good few days after a knock.

"Earlier on in my career there wasn’t as much safeguarding on concussion as there is today.

"If I was OK to play on after a head knock, I played on. This was always a joint decision by the doctor, coach and myself.

"But more often than not, I’d be keen to play on and must admit at times I didn’t disclose the full extent of the injury just so I could get back out there. 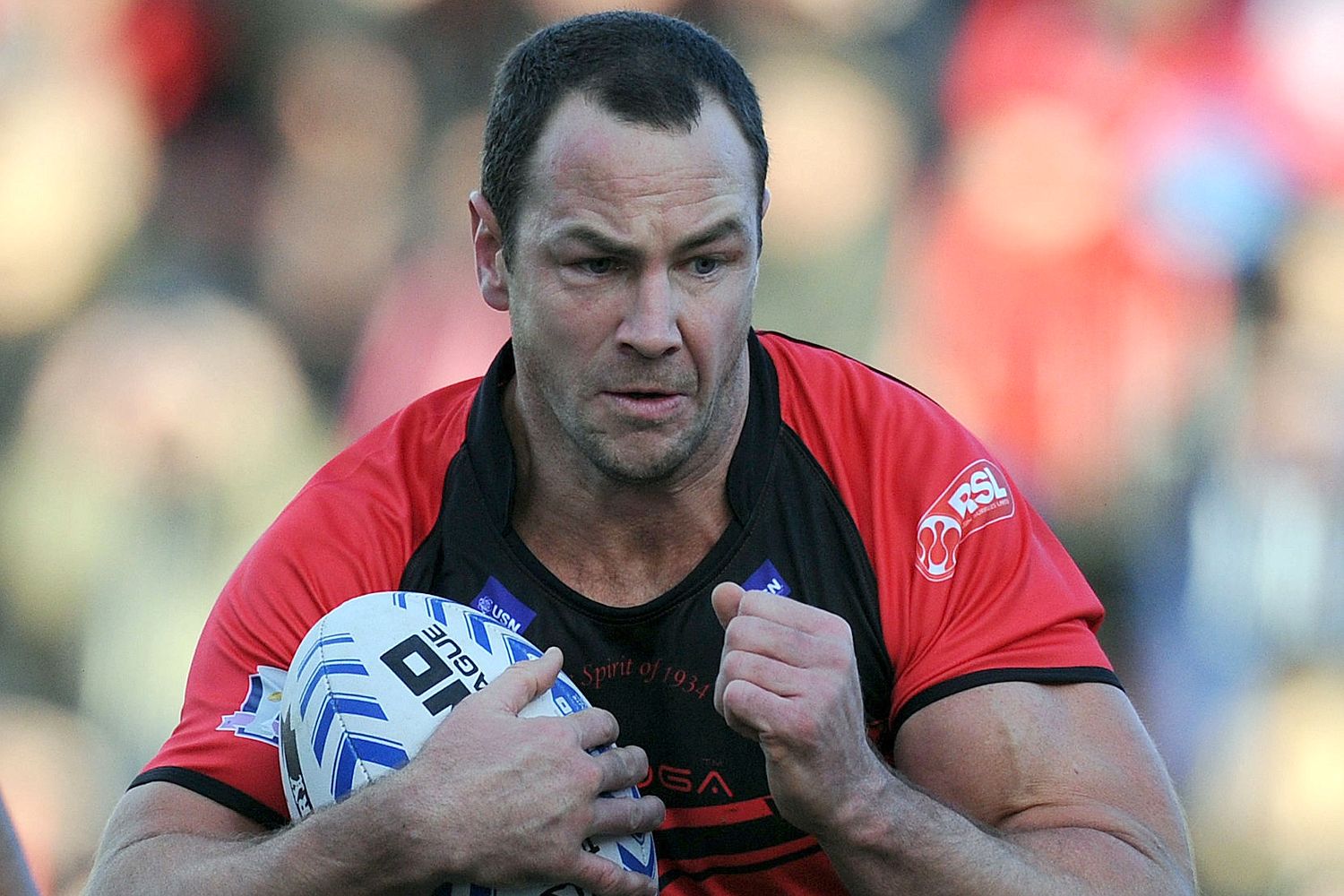 "However, there wasn’t a time when I didn’t want to or couldn’t go back on and was pressured into doing so."

The impending court action against rugby union has left bosses of the 13-a-side code facing the prospect of a case coming sooner or later.

That may cripple the sport and a number of ex-stars do not want to see the sport sent under because of it.

In recent years, it has led the way with the introduction of mandatory Head Injury Assessments (HIAs), where players have 15 minutes to prove players are not feeling the effects of a head knock.

If they fail, they are not allowed back on and must pass a six-step process before being allowed to play future matches, this takes a minimum of six days. 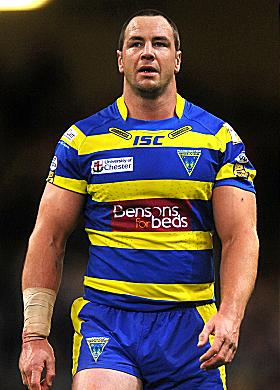 But the effects from blows to the head – not even ones that knock players out – can be long lasting. Leeds' Stevie Ward told how the effects of two left him feeling dizzy and suffering from migraines.

In 2018, a study of 25 retired players from Australia's NRL found repeated head injuries suffered during their careers had left them with long-term impairments.

However, Morley feels chasing the game through the courts is not the way to go.

He added: "It’s a really positive move for the game to have the head tests then the mandatory stand down. 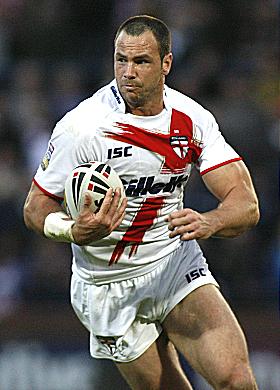 "The game is as safe now as it’s ever been.

"I knew from day one rugby league is the most brutal, unforgiving team sport in the world and that was the attraction for me.

"No-one forced me to play the game and if I have any physical problems due to playing or even develop a brain condition, then I knew the risks.

"We need to be extremely careful when we start talking about lawsuits."