The 23-year-old Frenchman has gone from strength to strength since his £16.5million arrival from Nice in 2019. 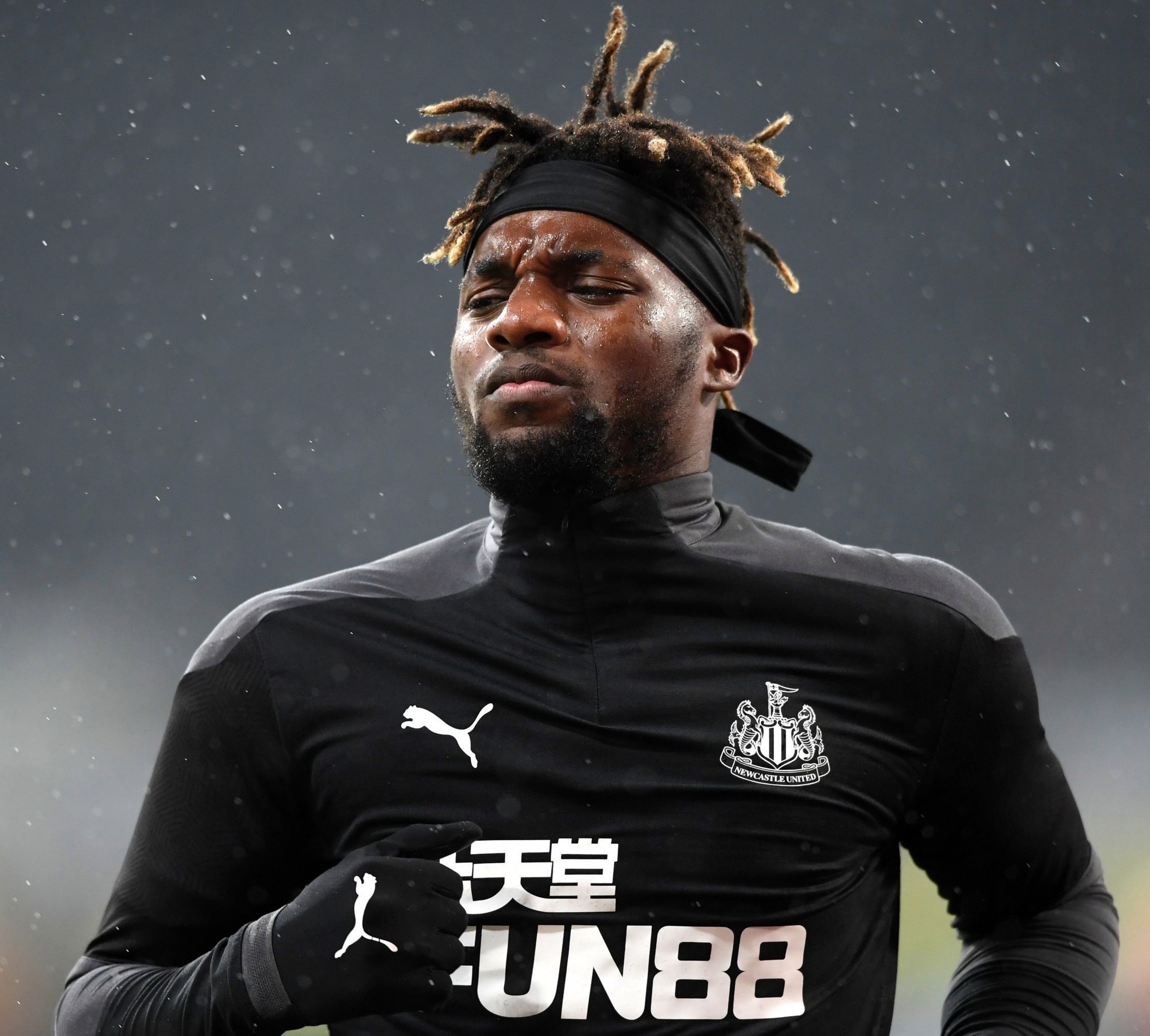 That original deal was for six years and this new one, with 'better terms', will see him remain at the club until 2026, say the Daily Mail.

It is believed Saint-Maximin's new contract will put him more in line financially with top earners such as Jamaal Lascelles and Jonjo Shelvey.

Saint-Maximin proved his worth to boss Steve Bruce in Newcastle's last match.

He scored and provided an assist in the 3-1 win over Burnley, which came just before the international break.

Bruce's side have played 15 Premier League games without the left winger in the starting XI since he joined – and won just once.

With him in the side they have 12 wins in 26 games, so his impact is clear to see.

It is also easy to understand why he is such a fan favourite – even if he did recently threaten to quit the club.

Signing a new deal will no doubt delight Toon supporters who perhaps feel aggrieved by the proposed £350m Saudi takeover of the club falling through over the summer. 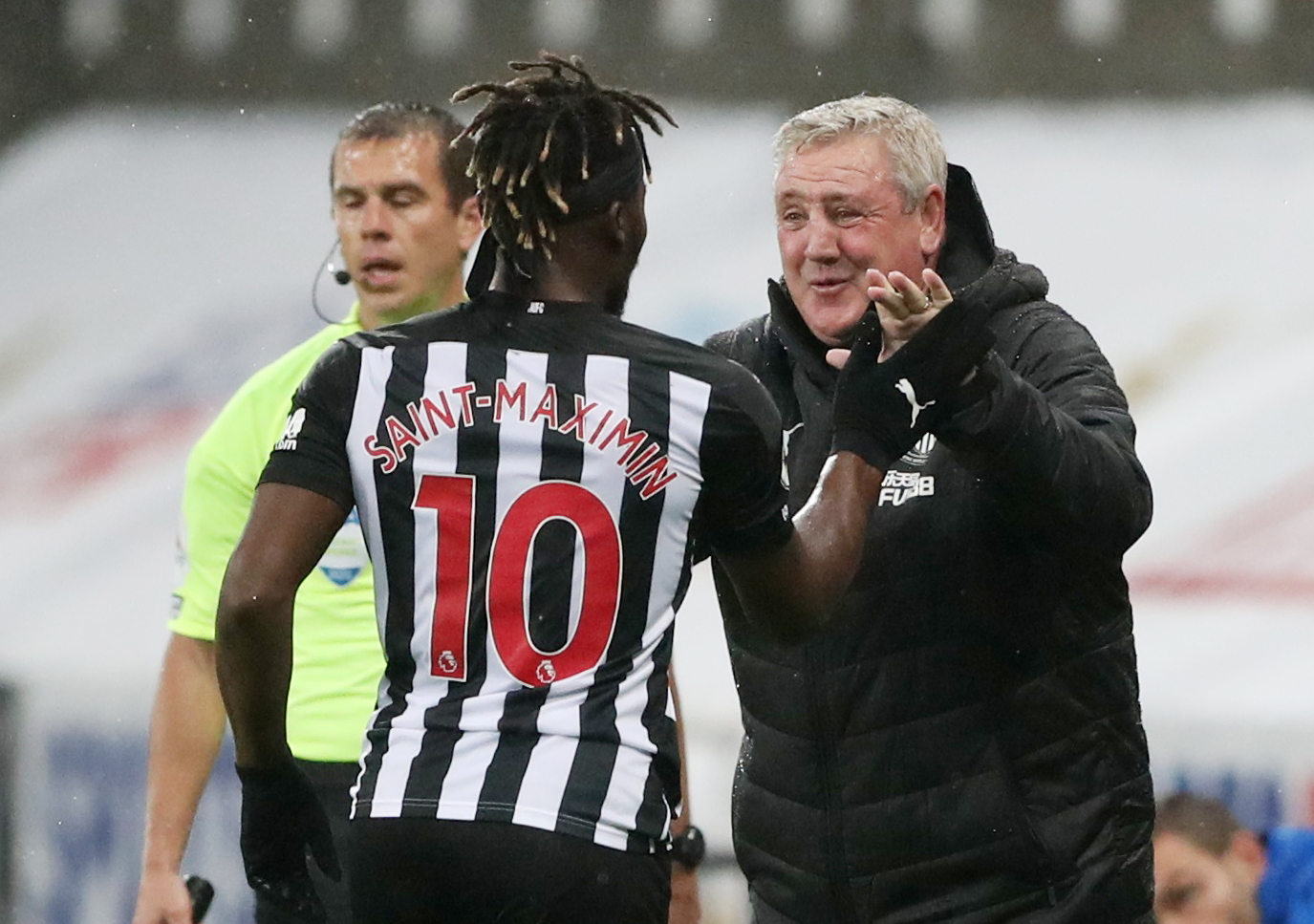 Bruce recently praised his main man. He said after the Burnley win: "If we can keep Allan Saint-Maximin fit he will get people off their seats.

"He can do things that other people can't. He is explosive. He is a goalscorer and a threat."

Saint-Maximin does want the team to get into Europe though, recently saying 'everything' he does in the future depends on that happening.

He said: “For my part, everything will depend on this development.

“If the club is developing well and it is in line with my desires, staying is a possibility.

“Afterwards, if things don't turn out like that, obviously the question of leaving will arise.

“Being able to play in Europe and the Europa League would be really great. The Champions League is a big dream, every footballer wants to play it.”