AN INCREDIBLE photo of Simone Biles at the Tokyo 2020 Olympics has gone viral.

The USA gymnast is a star of these Olympic Games and now she has been immortalised in a brilliant photograph captured by Bryan Keane. 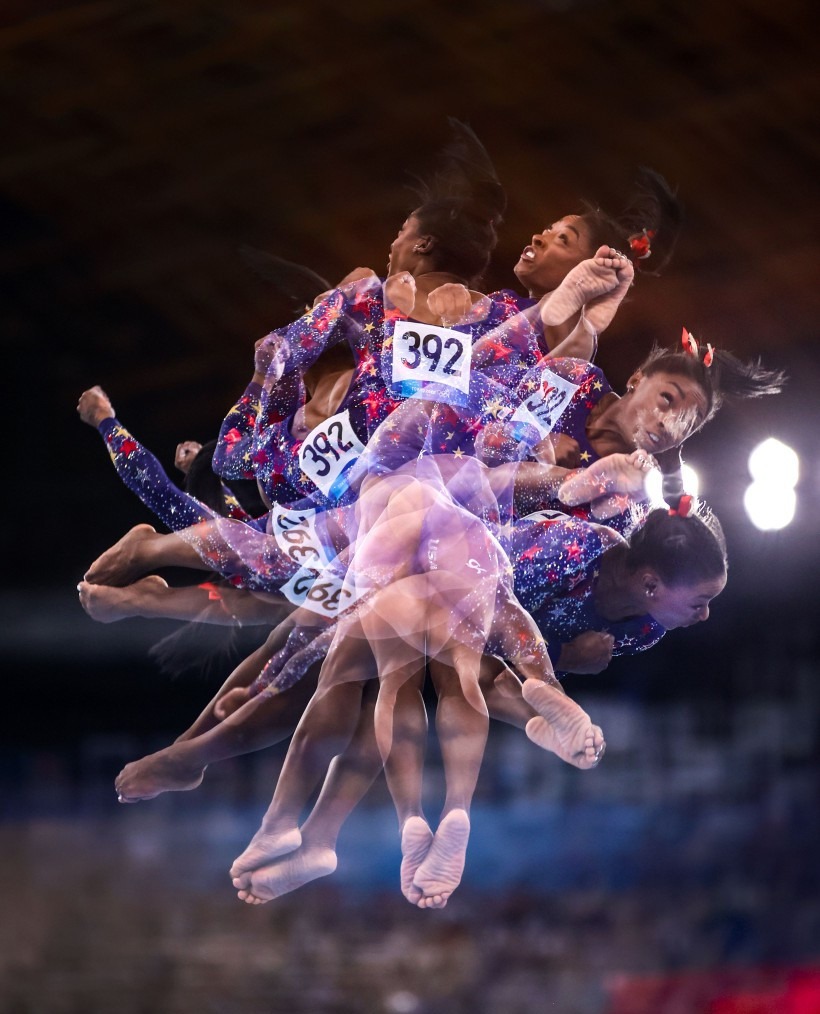 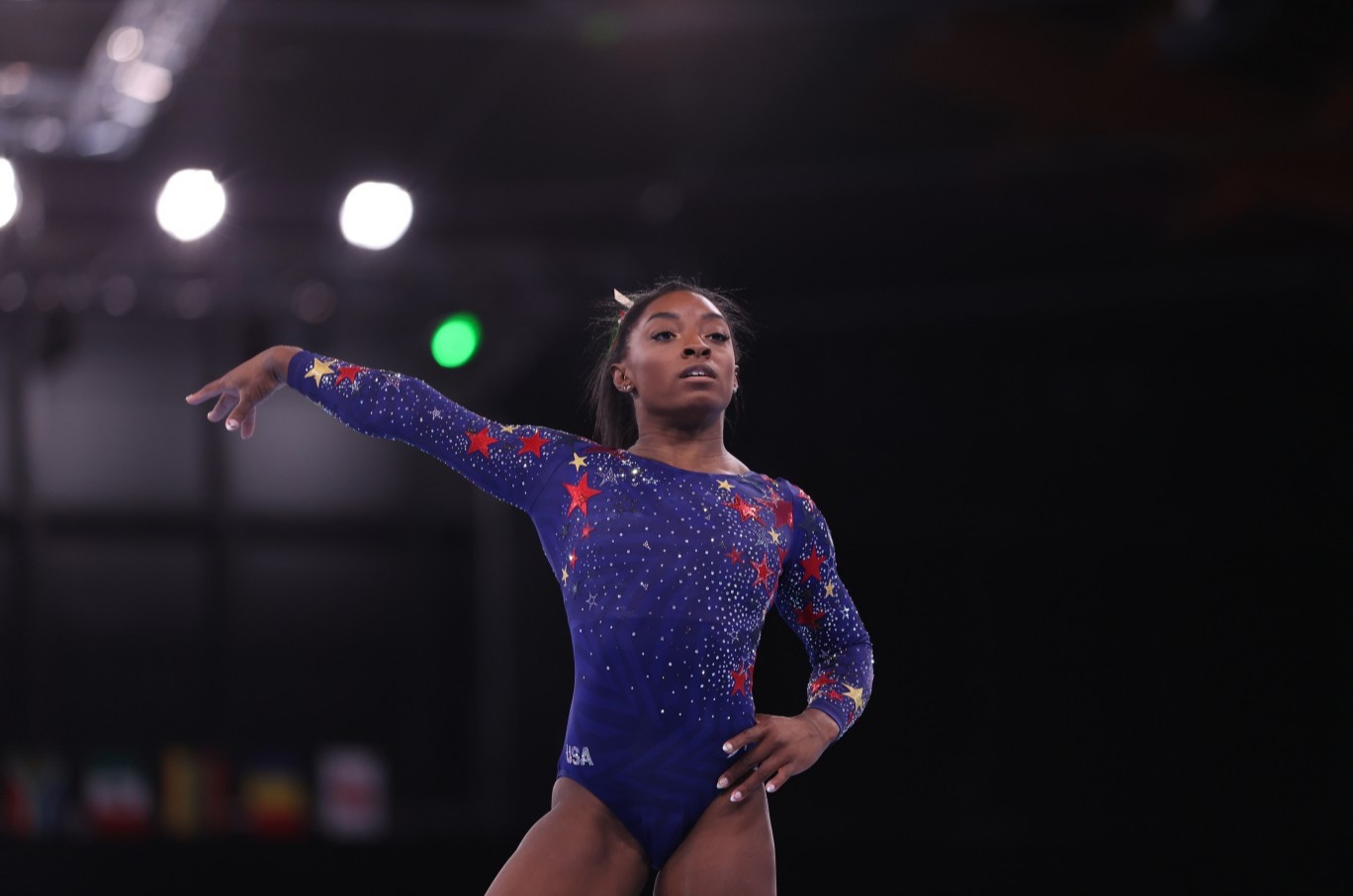 The Irishman is in Tokyo covering the Olympics and shared the photo of Biles on his Twitter account.

Rather nonchalantly he captioned the post "I shot this today."

But his work deserved a lot more enthusiasm as he caught every moment of Biles performing her iconic triple-twist during a routine.

The photo has been incredibly received, with more than 300,000 likes on Twitter alone.

And with help from a retweet by Biles herself, the image has also amassed 34,000 retweets.

Keane said: "They were coming towards the end of the vault so I put it up to seven frames and brought my shutter speed up.

"The first shot on seven was Simone. I didn't know it was going to be her. That just happened to be her time to run and I nailed it in one shot."

"I looked at it and thought it looked really nice and then went again and got another great shot of her.

"I went back to the press room and sent the pictures to one of the guys in the office and they were like 'woah that shot is something special.'"

Biles, 24, currently has four elements of Gymnastics named after her – one on Vault, another on Balance beam, and two on Floor exercise.

And she is expected to win five Gold medals in this Olympiad, which would tie her level for the most golds won by a female athlete at a single Games, alongside Russian Larisa Latynina.

Biles currently leads the way in the all-round Women's event and is in the final of the Vault, Balance beam and Floor exercise. 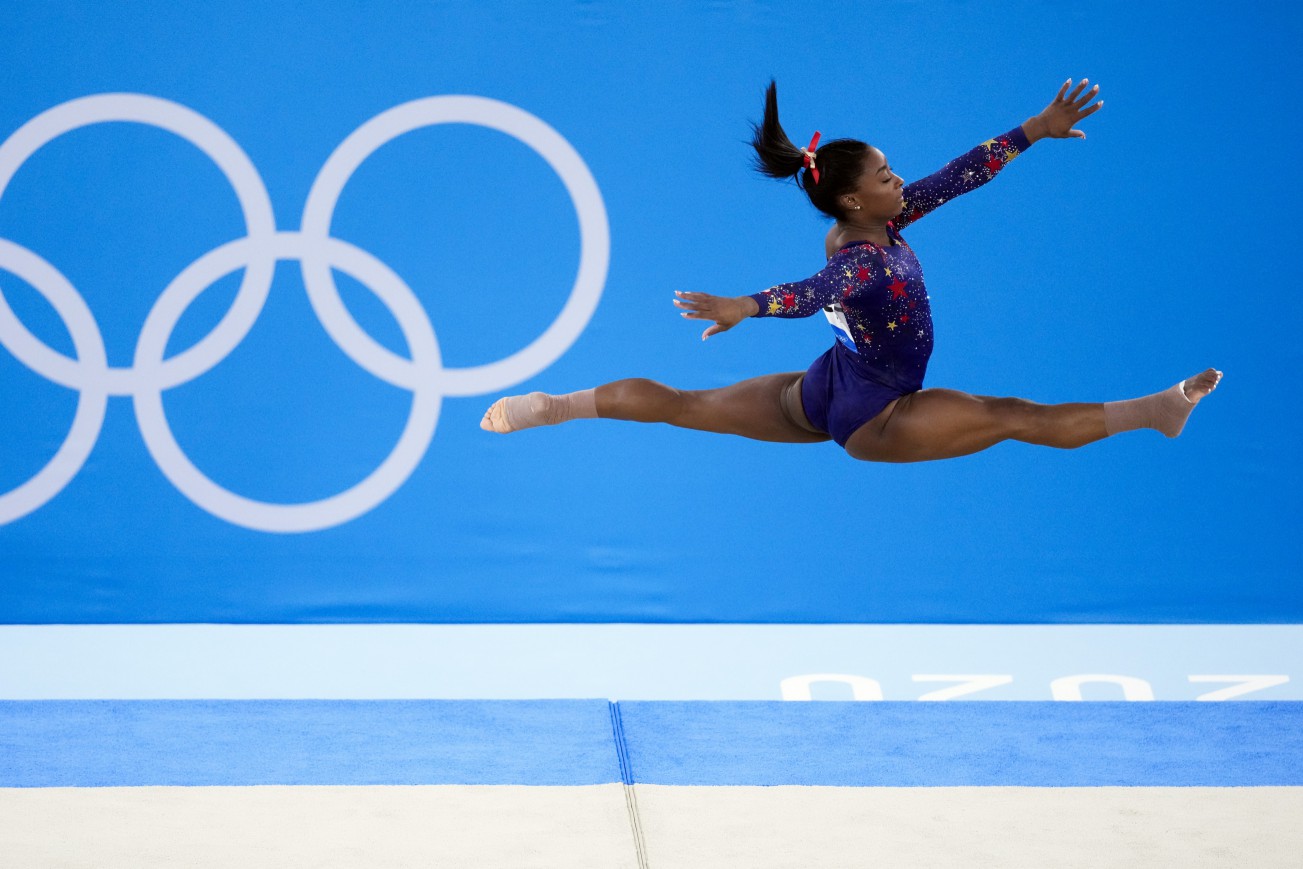 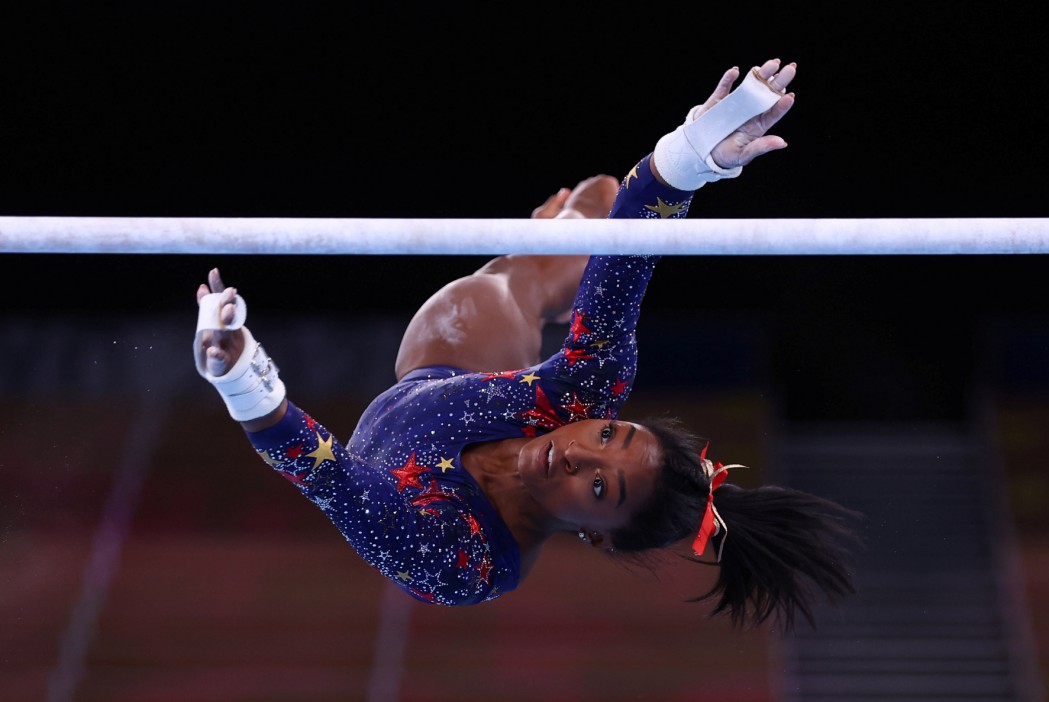 The Ohio-born gymnast will also participate in the team event, which takes place on Tuesday.

However, Biles has not had the faultless start many were expecting, qualifying in second place for the Floor exercise and only made the beam final because of the two-per-country rule.

She also bounced out of the Floor perimeter after a gargantuan leap and almost did the same on the Vault, which led her to pull a worried face. 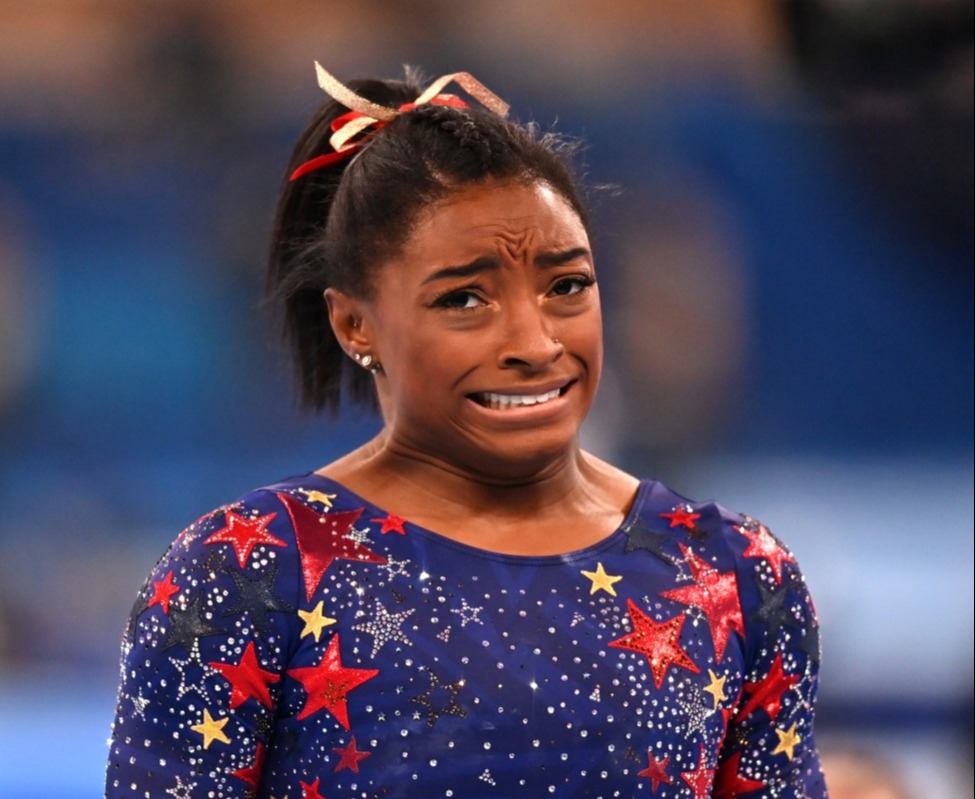 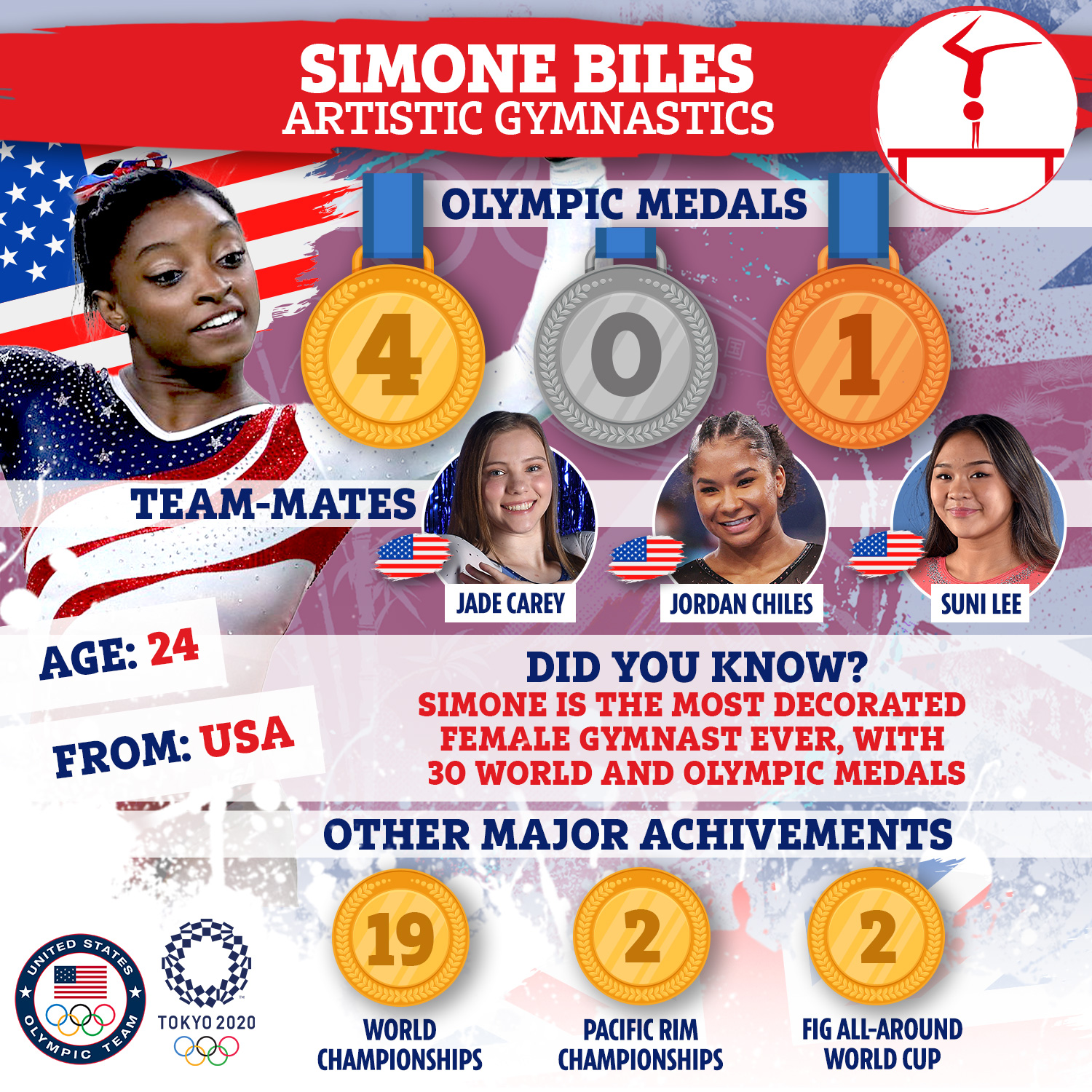