JUVENTUS boss Andrea Pirlo has ONE game to save his job, according to reports in Italy.

The Italian chief, 41, has endured a tricky debut season in charge, with the Old Lady ten points adrift of Serie A leaders Inter Milan. 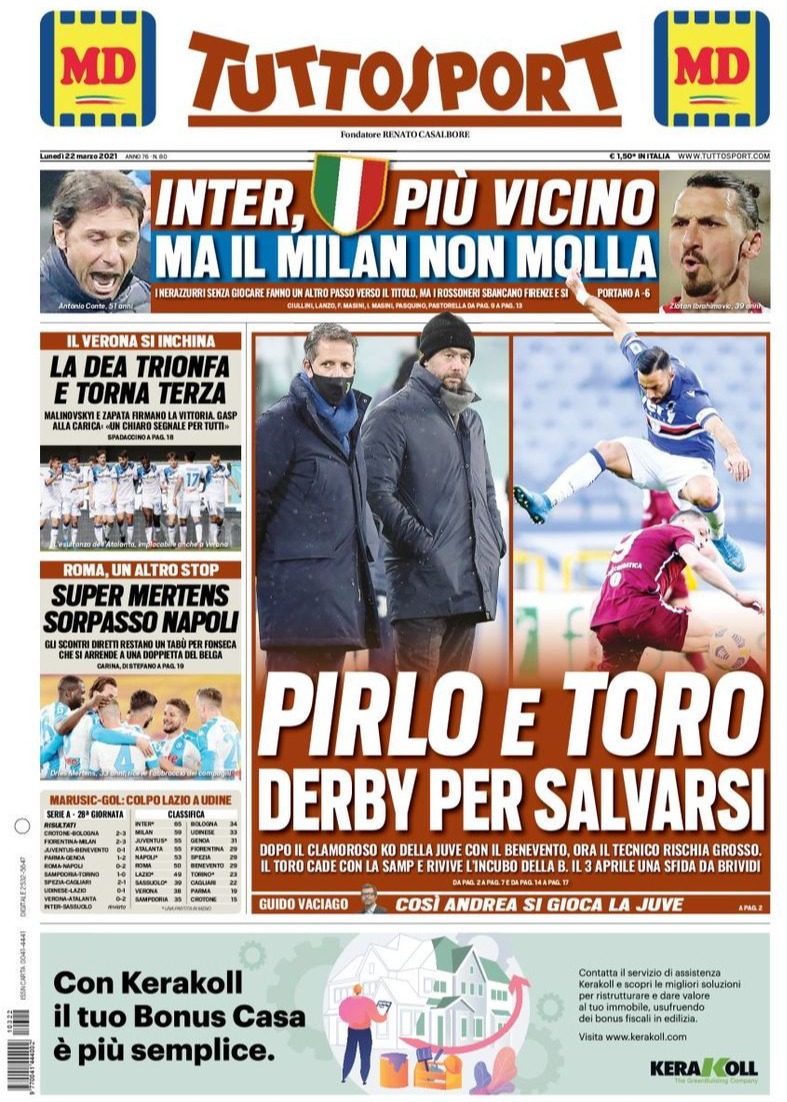 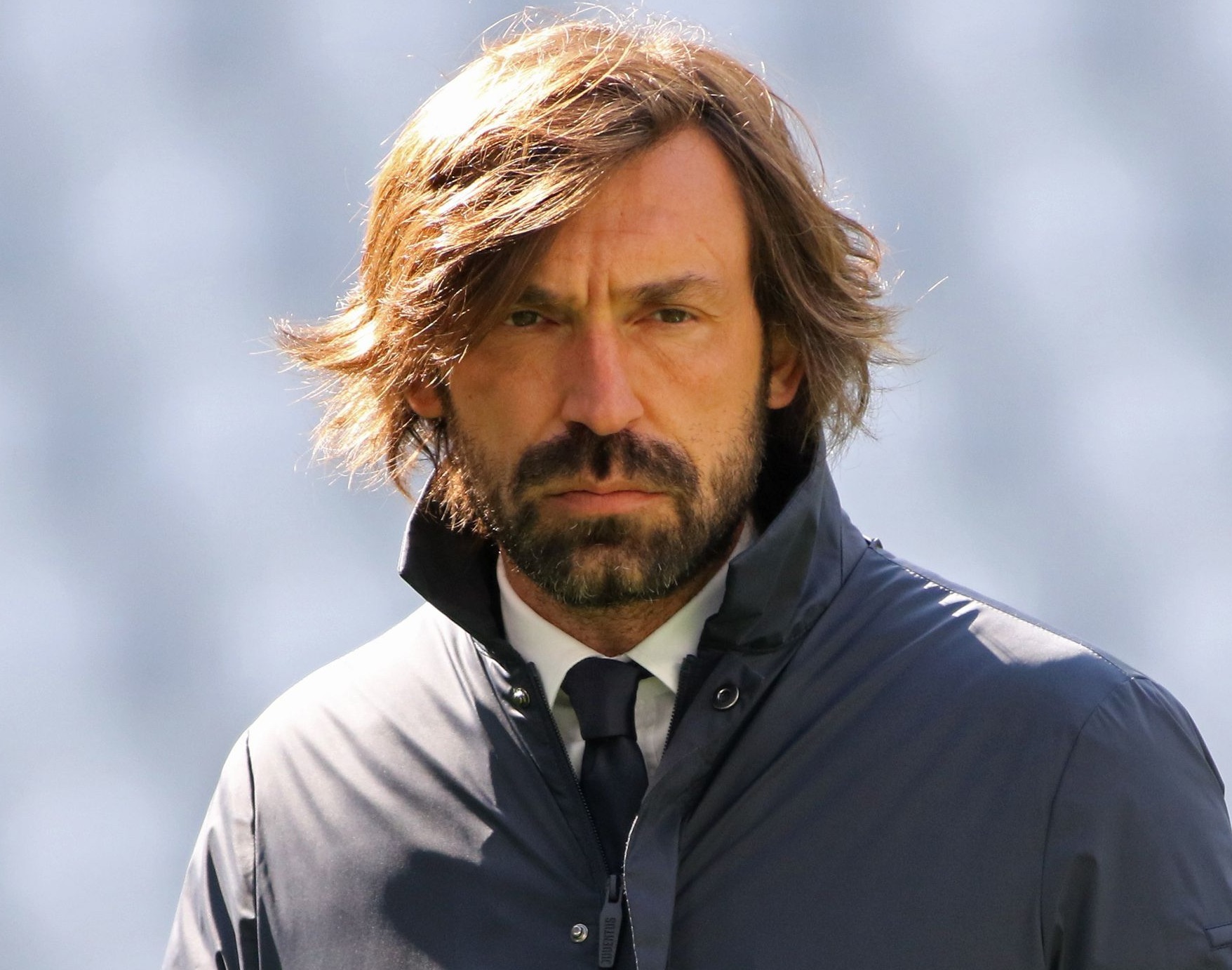 Most-recently, Juventus slipped to a shock 1-0 defeat at home to relegation-threatened Benevento, thanks to a late Adolfo Gaich strike.

Juve have won the last NINE league titles in a row.

And in a bid to keep their streak alive, the club could sack Pirlo if he doesn't win next weekend's derby game with Torino, say Tuttosport.

Their front page reads: "Pirlo and Torino, a derby to save himself."

And the Italian papers all made bad reading for Juve fans.

Juventus make the short trip across the city to Torino on Saturday with kick-off 5pm. 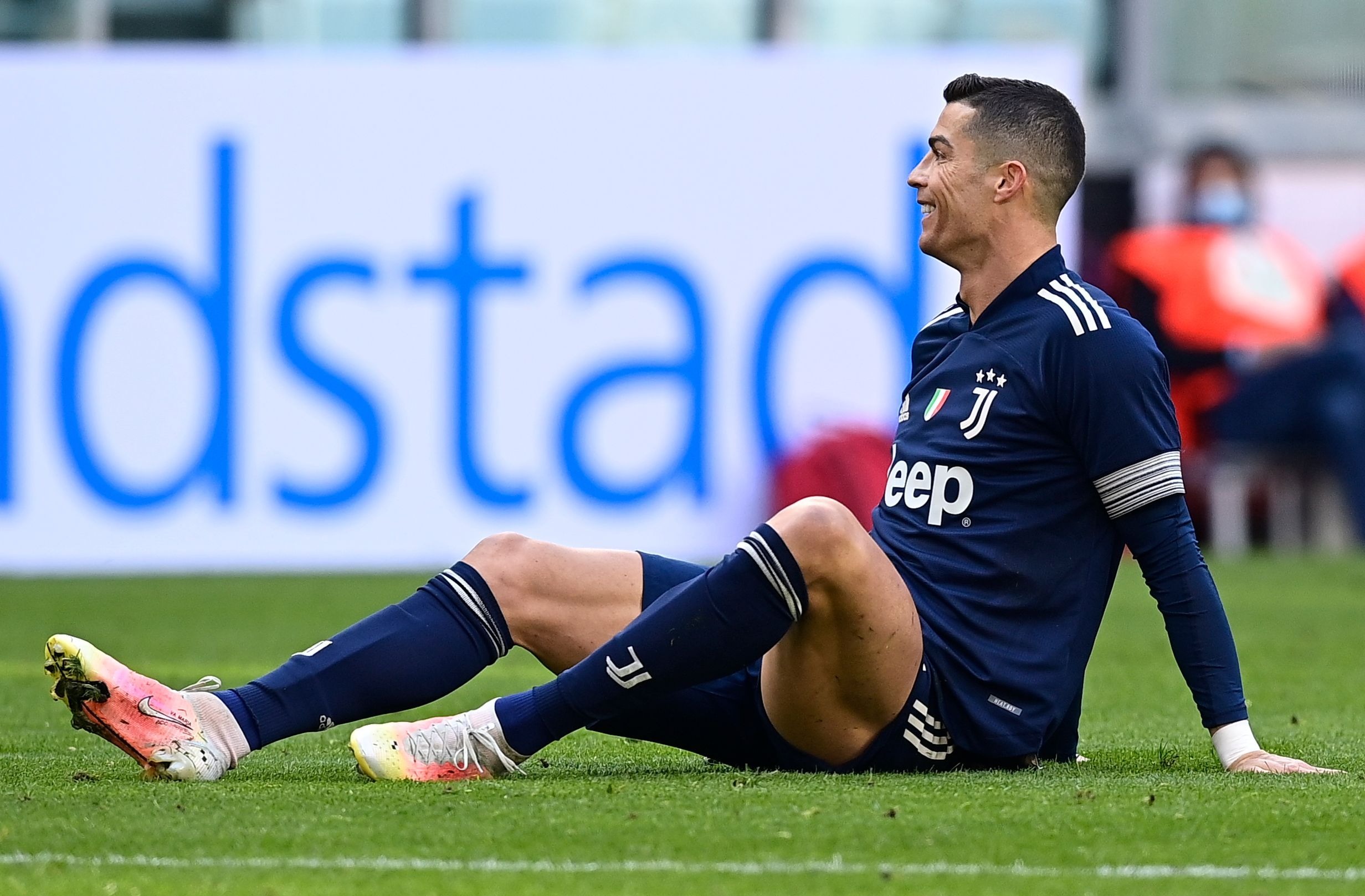 With just 11 games to play, the Italian giants – who crashed out of the Champions League in the last-16 against Porto last week – know they can't afford any more dropped points.

Following the surprise defeat to Benevento, Pirlo claimed his side were 'bad in every way' but played down talk of 'pressure'.

"We had a bad game in every way. We rushed too much, we made too many mistakes.

"We have to continue to believe in the title. We must continue to follow our path to be able to try to stay there.

"The objective does not change, it is the head which must change."

But if reports in Italy are to be believed, that support may not be there for much longer.