ANGEL DI MARIA could stay at Paris Saint-Germain as CHEF, if his wife has anything to do with it.

The Argentine's contract is set to expire at Parc des Princes this summer. 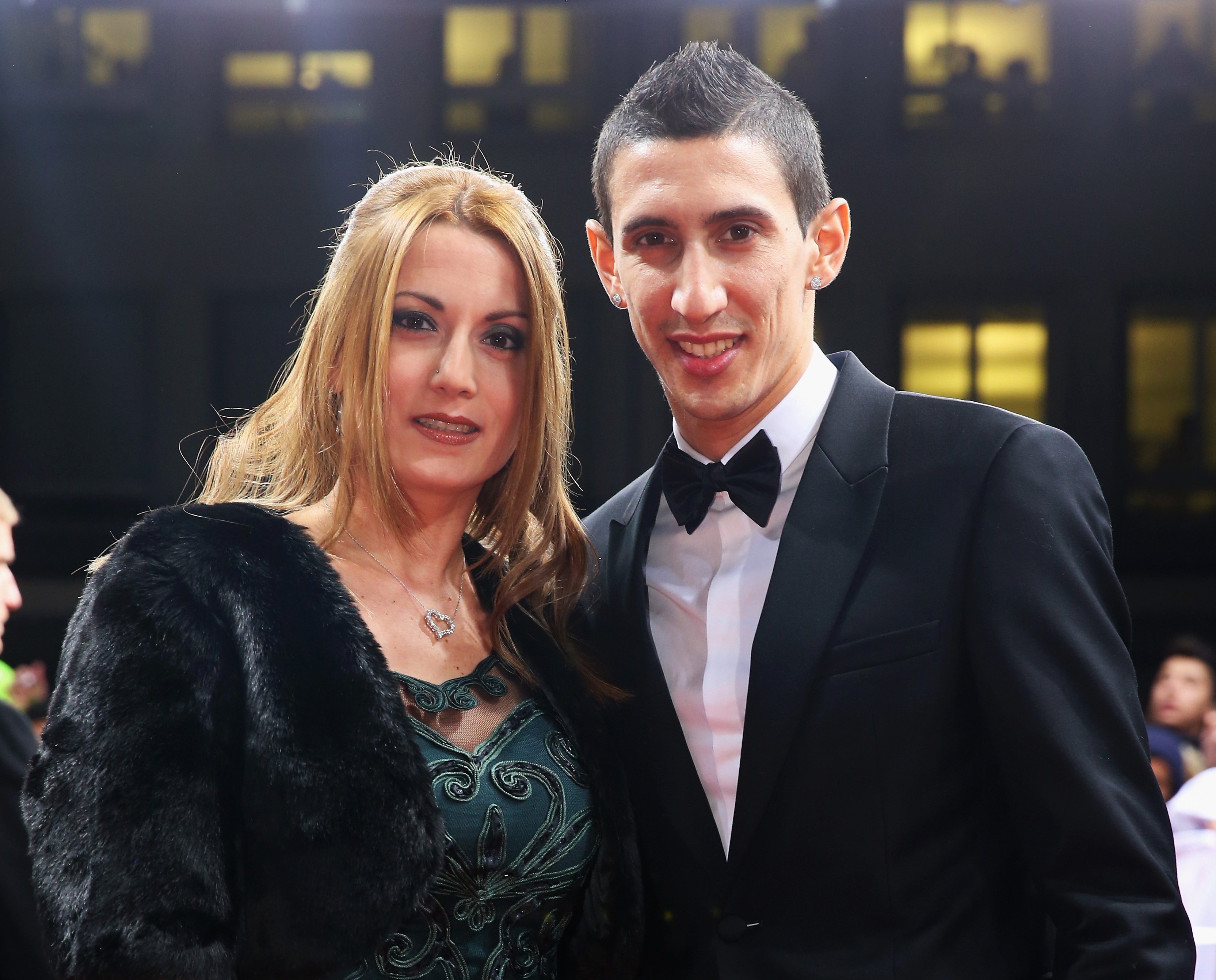 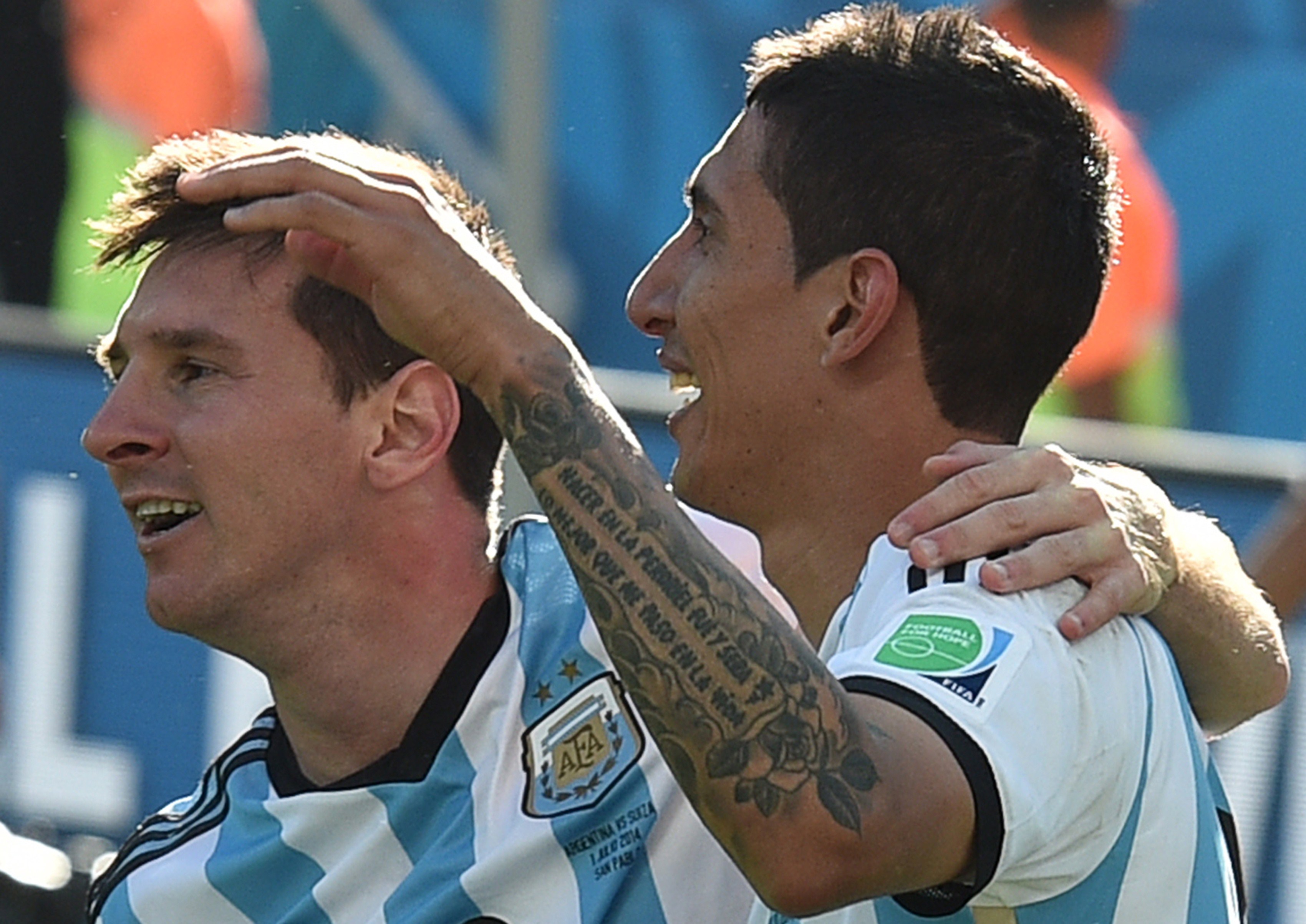 Spurs are rumoured to be interested in bringing Di Maria, 32, back to England.

But with his compatriot Lionel Messi, 33, being linked with a summer switch to the French capital, wife Jorgelina Cardoso is urging him to stay with the club – in any capacity.

He said: "My wife told me ‘if Leo comes, we stay and at the very least you can stay on as a cook.’

"That tells you everything. […] It would be the best. I couldn’t ask for anything more in football."

On the prospect of finally linking up with his international team-mate at club level, he added: "I always had the dream of playing with Messi in a club team.

"Every time we go to the Argentine national team, it seems very short.

"I always had the dream of playing with him, having him by my side every day.

"I had, at one time, chances to go to FC Barcelona, but it was not possible. 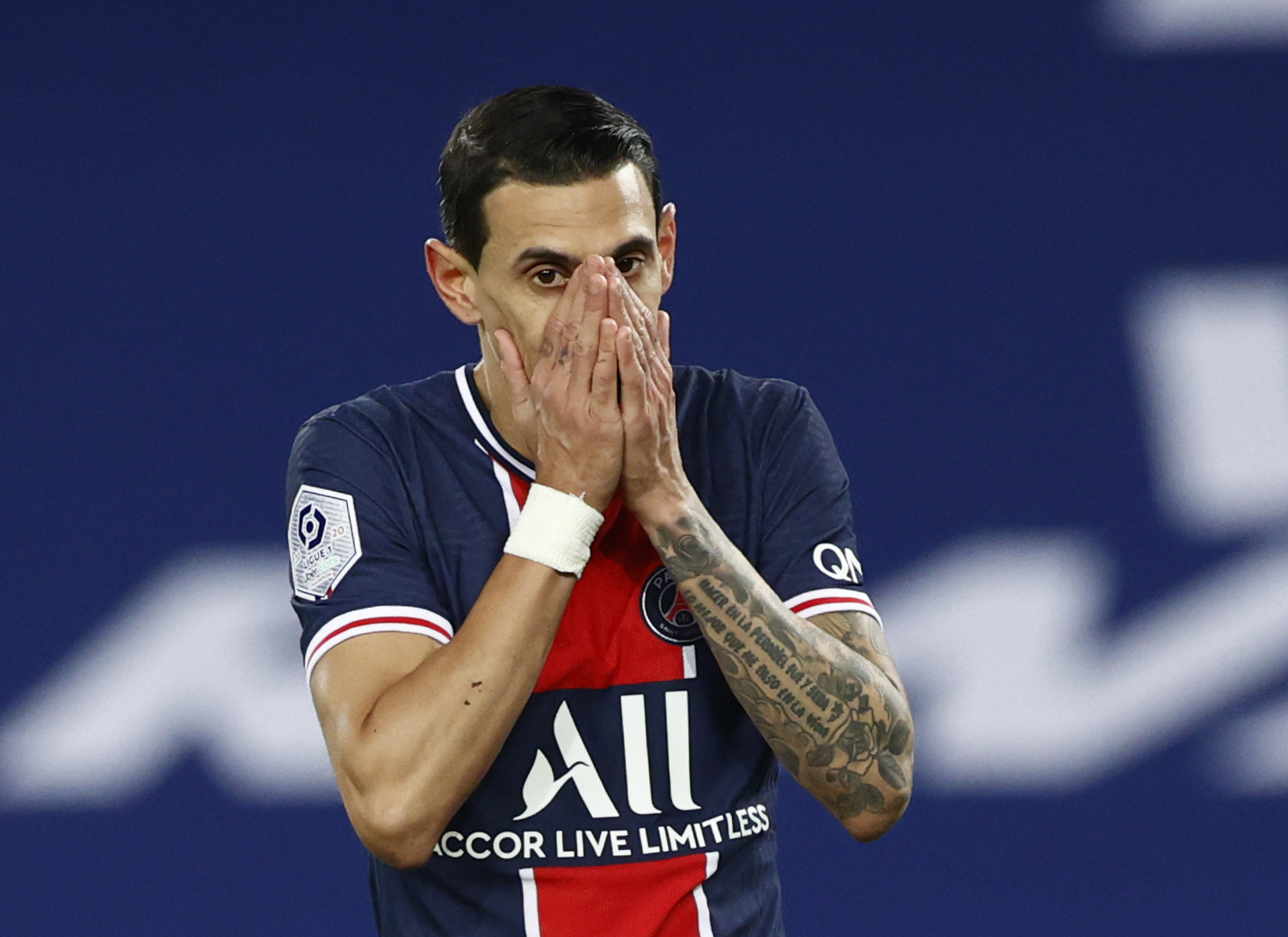 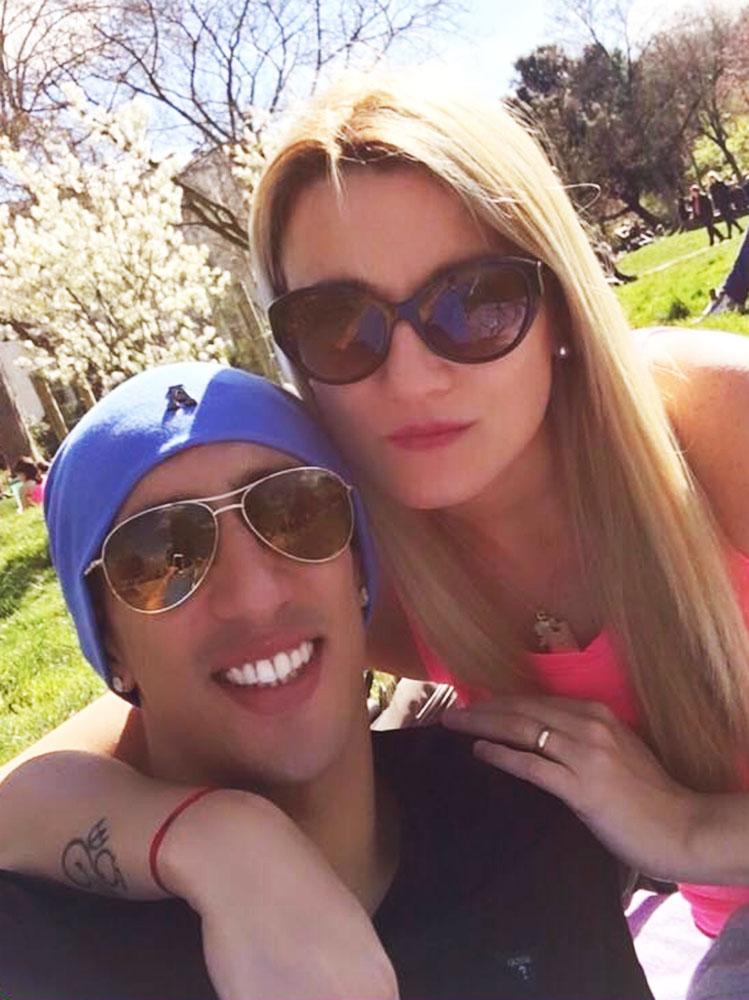 "It seems that there is another chance, but my contract is ending here.

"I don’t know what could happen, but I would love it, and I would be very happy.

"I had the chance to play with Cristiano Ronaldo, Neymar, Kylian Mbappe.

"Playing with Leo… I could retire happily.

In total he has made 22 appearances this season, scoring four goals and laying on ten assists.