ANTHONY JOSHUA and Tyson Fury could reportedly make £100MILLION EACH from a world title showdown in the Middle East next year. 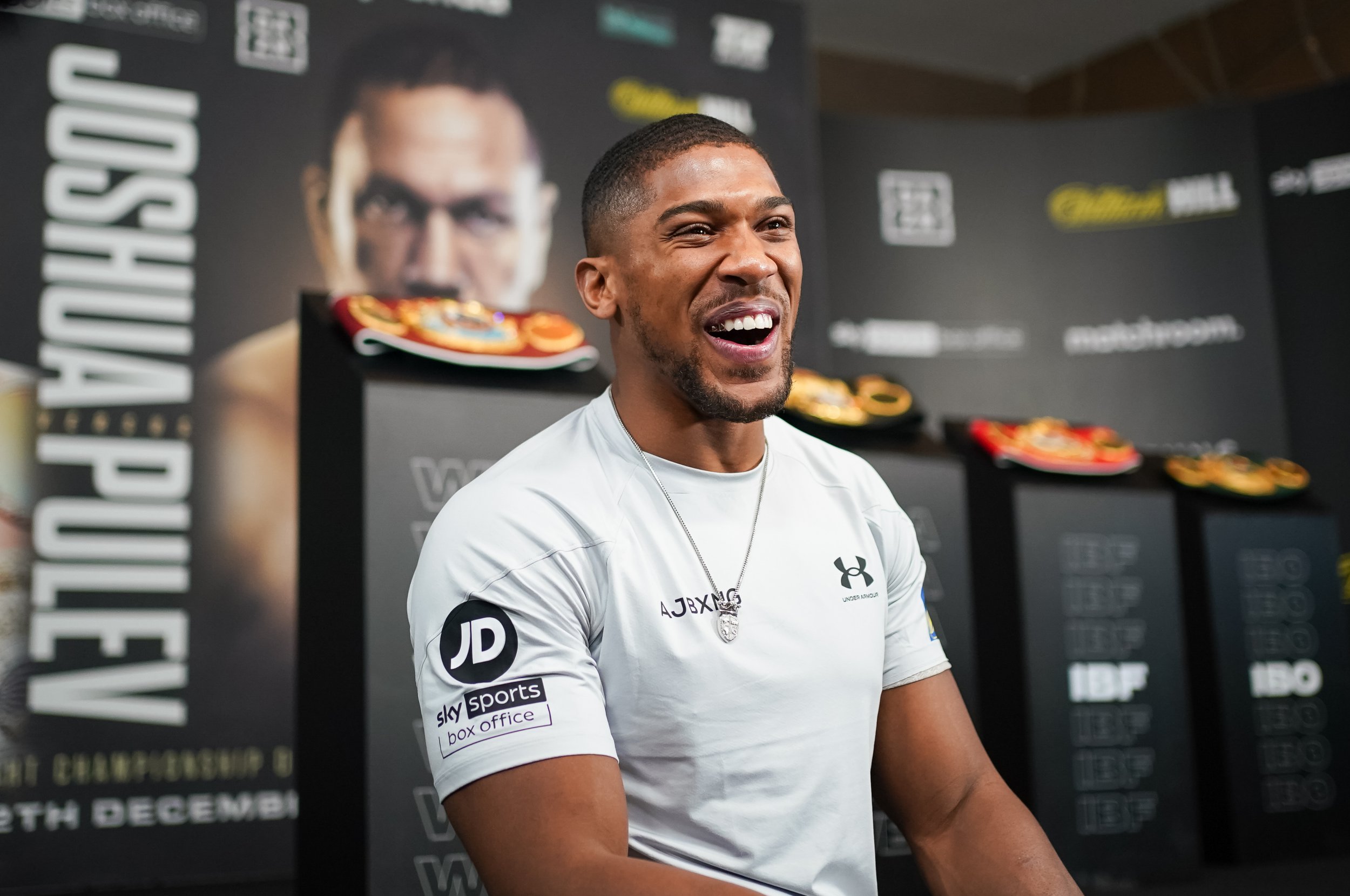 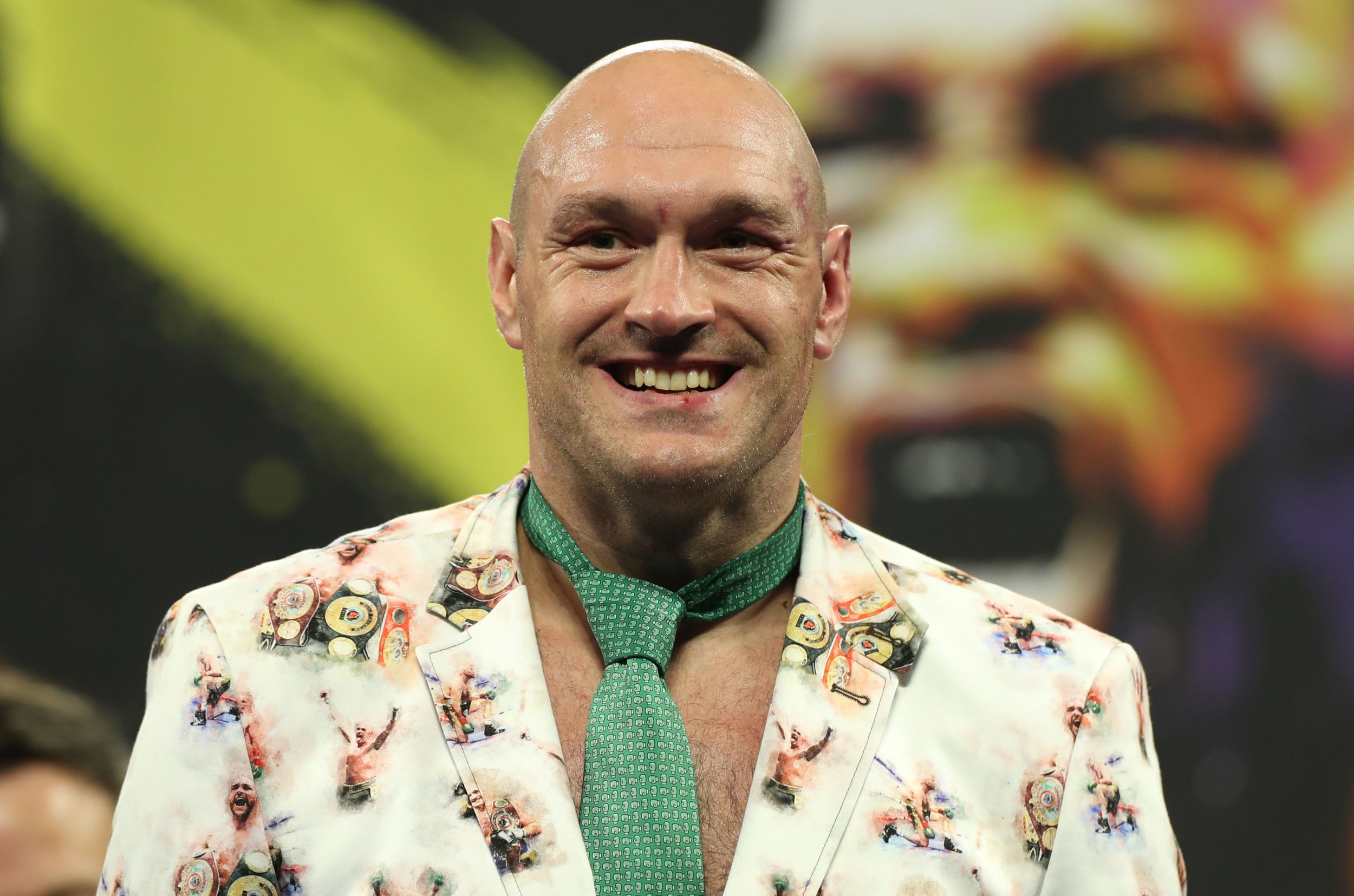 After Fury, 32, dethroned Deontay Wilder, 35, of the WBC crown in February 2020, it set him up to face WBA, IBF and WBO king AJ in a historic undisputed title decider.

But AJ was unwilling to discuss the potential Battle of Britain at his weigh ahead of the Pulev fight on Friday.

And asked why the Londoner was so reluctant to engage in conversation about the Gypsy King, Gareth Davies told iFL TV: "Well he's fighting Kubrat Pulev on Saturday night.

"Eddie Hearn revealed to me in the last couple of days that he thinks if the fight goes to the Middle East there's a £200m purse for these two fellas."

Hearn revealed this week he is 'close to 100 per cent confident' the pair will meet in 2021.

But the Matchroom promoter also warned of the dangers Joshua faces if he overlooks his upcoming challenge against Pulev, as was the case when he lost to Andy Ruiz Jr in 2019.

The promoter admitted AJ has an 'edgy' feel about him, but hopes it will fuel his focus ahead of what threatens to be another banana skin.

Hearn told BBC Sport: "I am as close to 100 per cent as I can be that the Fury fight will happen if AJ wins on Saturday.

"All we've got to do is win and I don't know if that is why AJ is a bit edgy.

"Is he trying to make himself edgy to make sure he is switched on in the fight?

"Maybe against Ruiz in the first fight he wasn't edgy but I think he has really invested his time in improving since that Ruiz fight and he really wants to show those improvements." 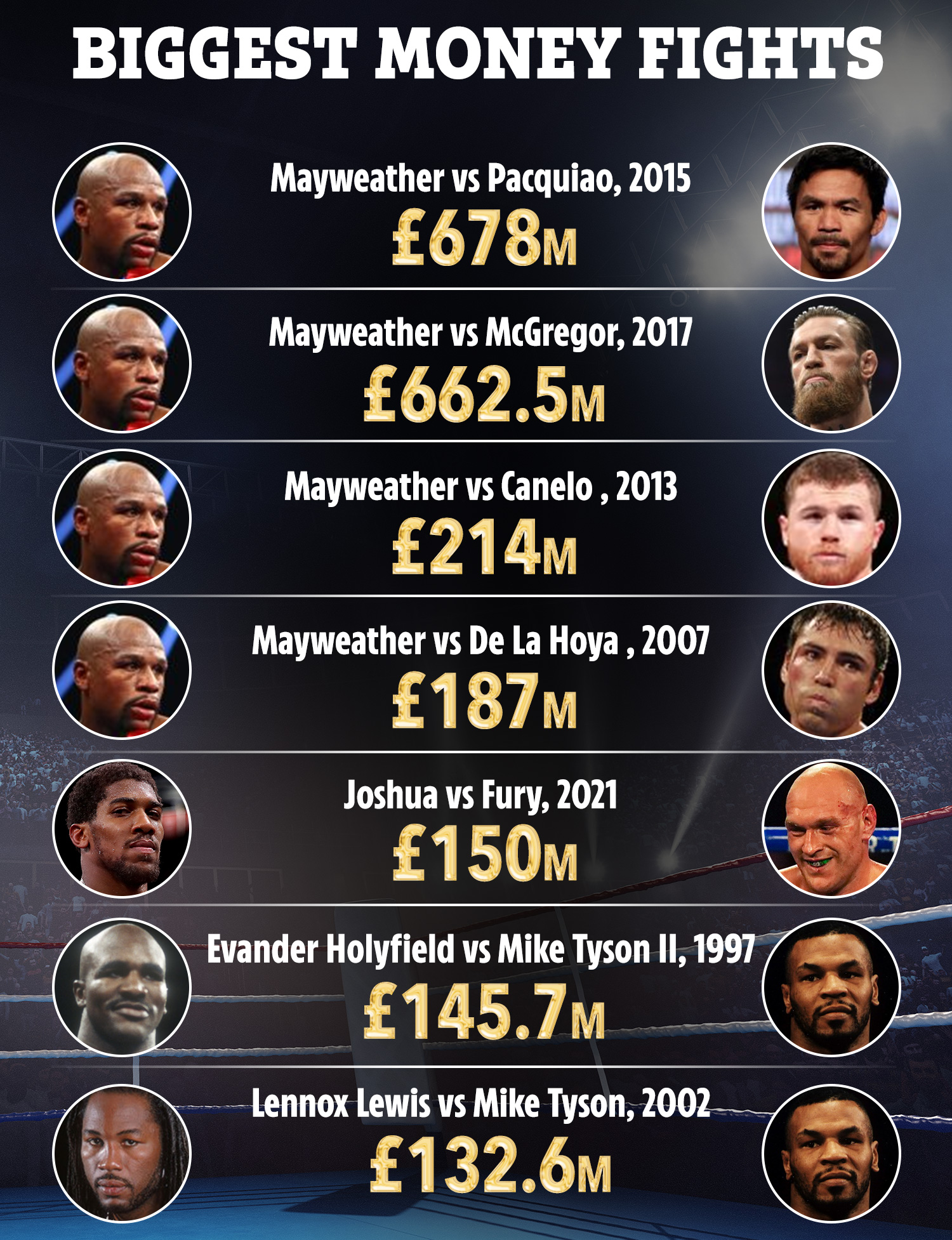