ANTHONY JOSHUA hopes to be remembered as a one-in-a-billion athlete like Cristiano Ronaldo.

The 36-year-old Portugal legend scored twice on his second Manchester United debut last weekend and is charged with resurrecting the once-great club in the autumn of his career. 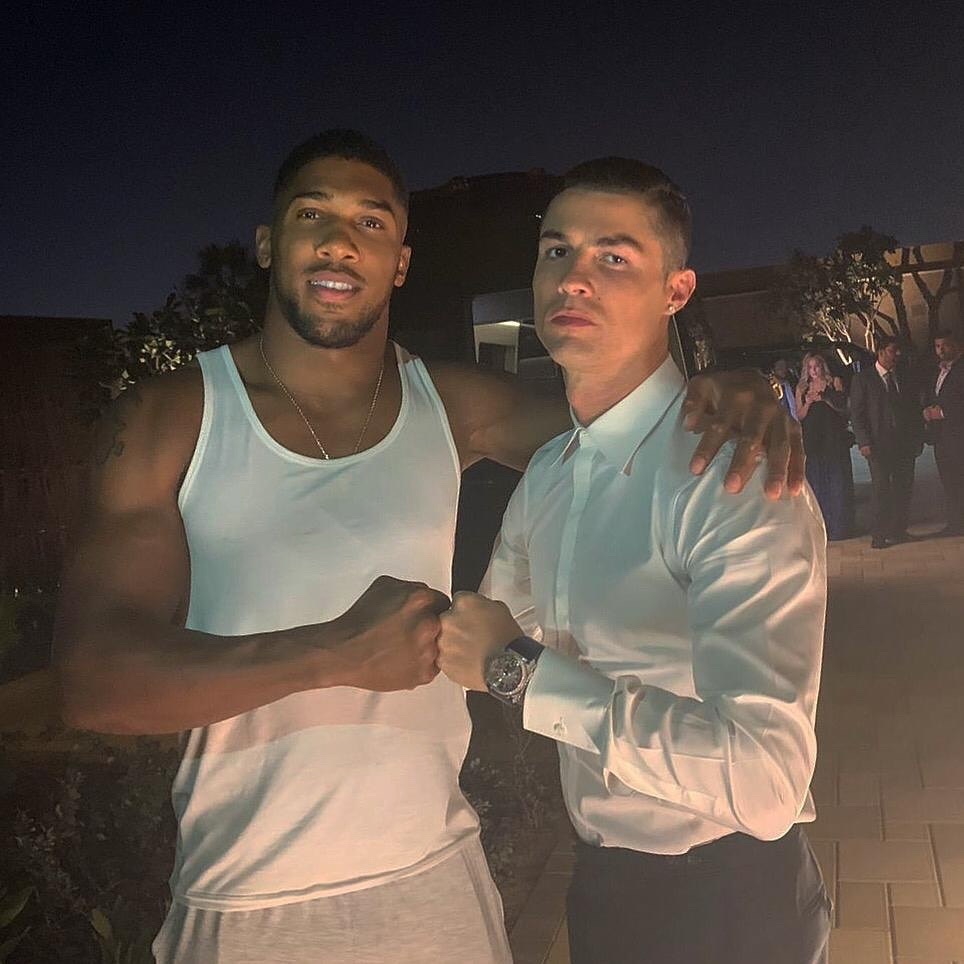 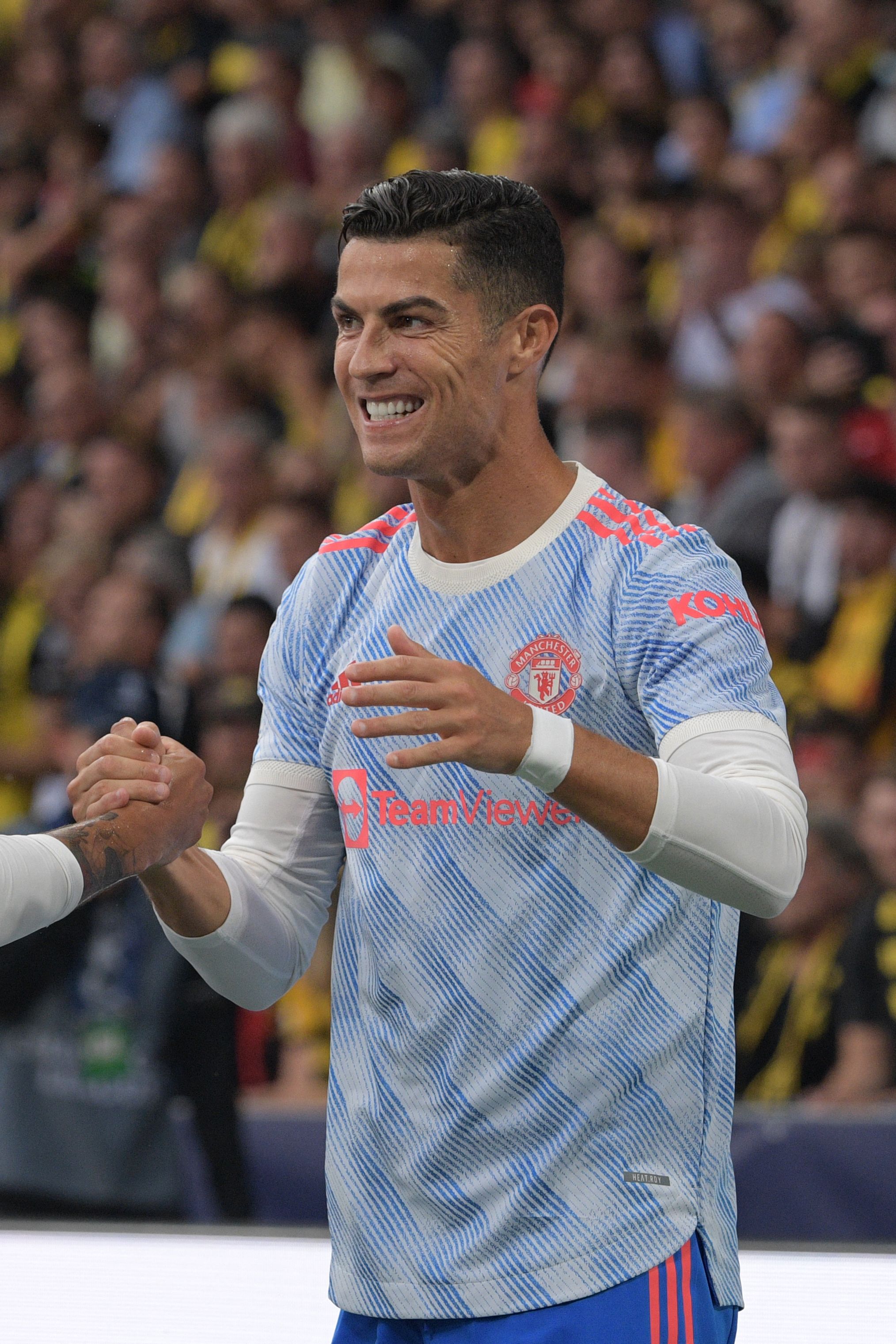 And AJ, 31, is full of admiration for Ronaldo's decision to bite off a huge challenge when he has mega-money in the bank, a beautiful family at home and an iconic legacy already secured.

Watford's WBA, IBF and WBO king purred: "What a man. We look at Cristiano Ronaldo and we always compare ourselves to the one in a billion.

"He's one in a billion and we always tend to compare ourselves to that guy.

"Even though he has proved it and it gives us that sense of motivation and aspiration, I have to find out who I am."

Ron could have picked any major European club in the world to pay his wages, taken well-paid early retirement Stateside in Major League Soccer or hung up his boots safe in the knowledge his achievements might never be eclipsed.

Instead, the three-time Prem winner, double LaLiga champ and two-time Serie A king wants to help his old side try to drag some silverware back from bitter rivals Liverpool, Manchester City and Chelsea.

And rock-hard Joshua is excited to see if the pampered ex-playboy with a lucrative sideline in modelling can still hack getting whacked on cold nights up at Burnley or down in Brentford.

Joshua said: "What we can learn from him is that he started at the bottom, worked his way up, dedicated himself and I really respect his decision to come to Manchester United.

"The league he is about to get involved in is tough.

"They play all winter, they play on Boxing Day, the weather here isn't the best, they're playing midweek and weekends.

"But he's throwing himself in the deep end.

"It shows the dedication, discipline and love he has for his sport and he still wants to challenge himself at the highest level. So it's good — challenges bring out the best in you."

AJ is obsessed with having a throwback career worthy of being held up against the greatest boxing CVs in history.

He has also chased fights with Deontay Wilder and Tyson Fury.

Dangerous undisputed cruiserweight king Oleksandr Usyk, 34, is next on September 25.

And the Ukrainian is a serious banana skin on Joshua's path to immortality.

But the 6ft 6in powerhouse AJ would not have it any other way as he knows nothing good ever comes easy.

He said: "When people ask for success, strength and courage, you can't expect people to go down the easiest route.

"But the downside of doing that is you know the challenge of the mountain you have to get over.

"But then on the other side of the mountain, what's waiting for you is a pot of gold, the rainbow, the success.

"So it's what you really want in life and Cristiano is one of those people who know success comes with hardship but they see what's on the other side of the mountain."