Home » Sport » Anthony Joshua must 'ignite aggression' from before Dillian Whyte fight SIX YEARS ago to get back to best, says Bellew

ANTHONY JOSHUA needs to rediscover the same aggression he showed against Dillian Whyte six years ago to get back to his best.

That is according to boxing legend Tony Bellew, who claims Joshua still has the same fighter in him that made him a superstar but needs to do some soul-searching. 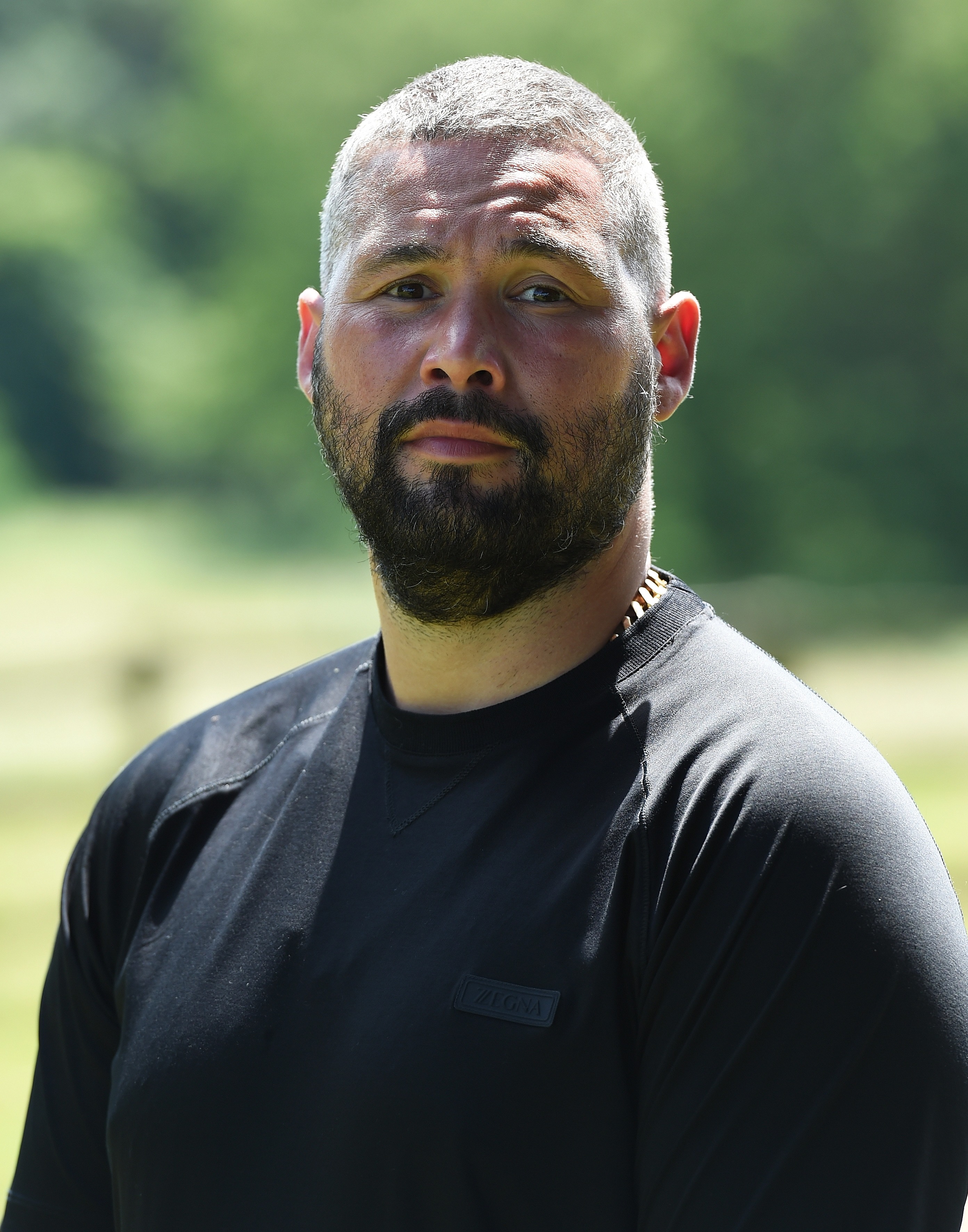 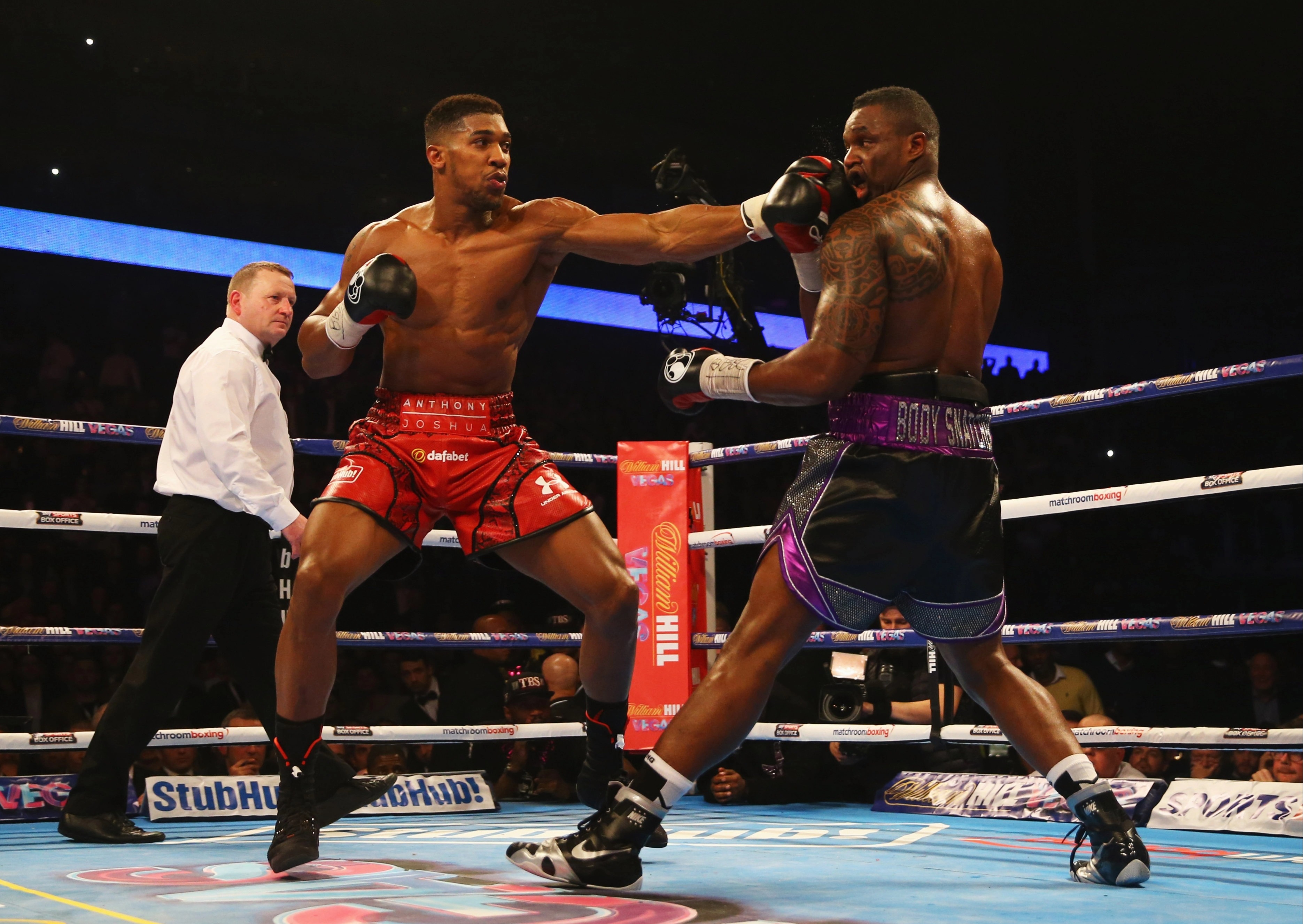 AJ surrendered the unified heavyweight crown last month to Oleksandr Usyk, who put on a 12-round masterclass at the Tottenham Hotspur Stadium in London.

The two heavyweights are likely to meet again in a rematch this spring but Bellew insists his fellow Brit has to get back to the same mode he was on before his famous seventh-round TKO win over Whyte.

The 38-year-old told DAZN Boxing: "I think there are certain things that need igniting in Anthony Joshua.

"Maybe the aggression, maybe back to what he was doing before the Dillian Whyte fight.

"That fighter is still in there, he's gotta find a way to ignite that in himself again."

This comes after another boxing great in Carl Froch hit out at Joshua for 'poncing around' against Usyk.

Froch also advised the 32-year-old to axe anyone that is still 'hanging around' in his camp.

He said: ""Now, if you've got height and reach and weight advantage on somebody that's better than you technically, it's a no-brainer.

"Get the win, don't sit back, poncing around, flicking the jab out and just waiting and that's what it was.

"Disappointing performance for AJ, one he can massively improve on, quite easily.

"So you can't write him off in the rematch but he needs to change his tactics."