ANTHONY JOSHUA will put a fan through their paces ahead of his heavyweight showdown with Kubrat Pulev.

The Brit world champion is stepping up his training schedule ahead of his bout with the Bulgarian brute on December 12. 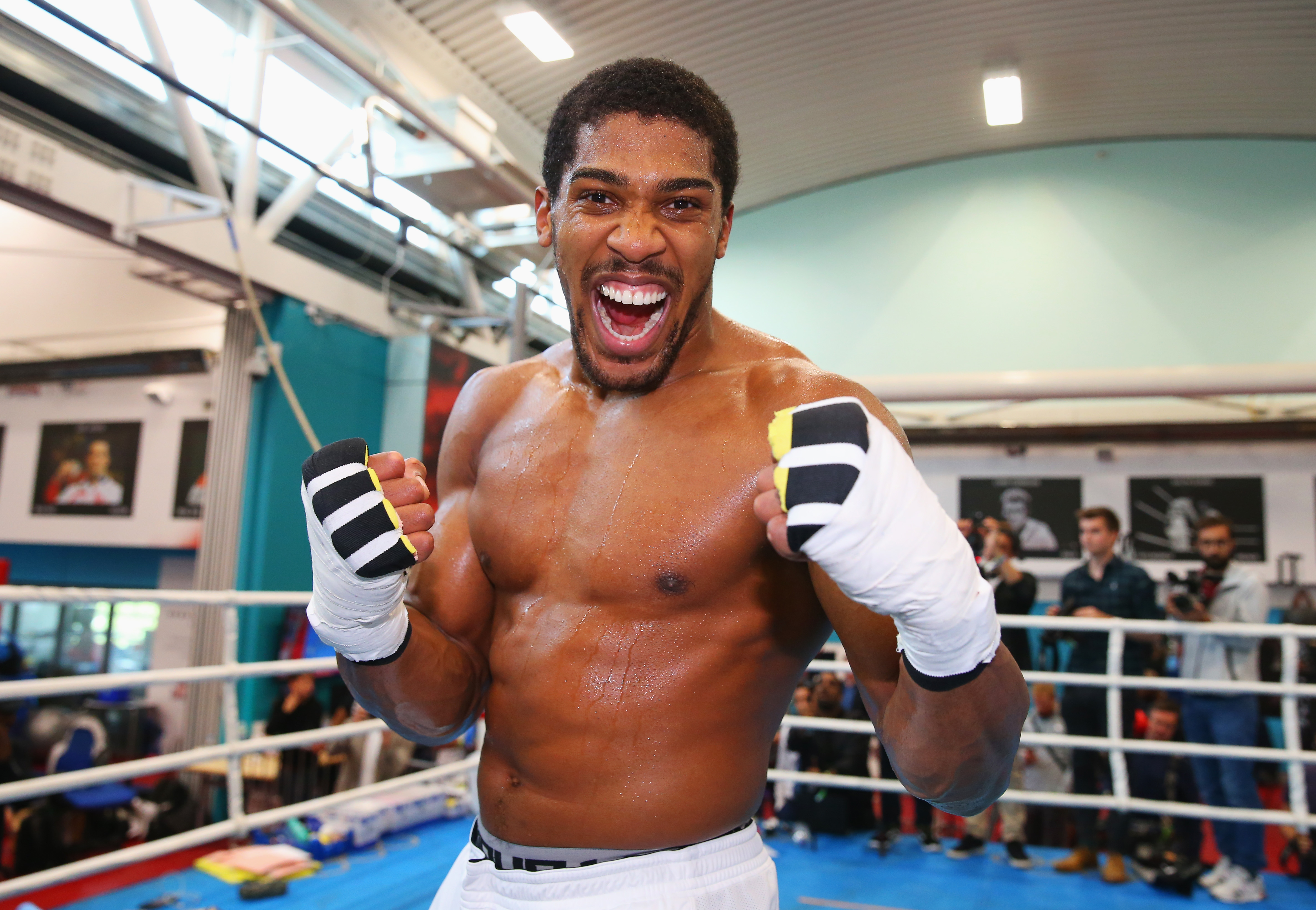 And he is offering one lucky (or unlucky) fan the opportunity to become his training partner for one day.

To be in with a chance of winning a fan must buy a bottle of Lucozade from November 1 and follow the rules inside.

AJ, who holds the WBO, WBA and IBF title belts, said: "Sport is being impacted on a global level by the pandemic but exercising has never been more important.

"I’m looking forward to bringing my A-game to this training session for the lucky winner and hope everyone who enters is inspired to stay active during these hard times.”

There are also 20 pairs of Joshua signed boxing gloves up for grabs.

After brushing aside Pulev, AJ will then turn his attentions to Tyson Fury's WBC belt.

But Ukraine star Oleksandr Usyk is the WBO’s mandatory challenger and if he beats Derek Chisora tomorrow he insists he will not sit around waiting.

So Eddie Hearn, who promotes Joshua AND Usyk, has a plan — but it would mean only the first fight would be for all the titles. 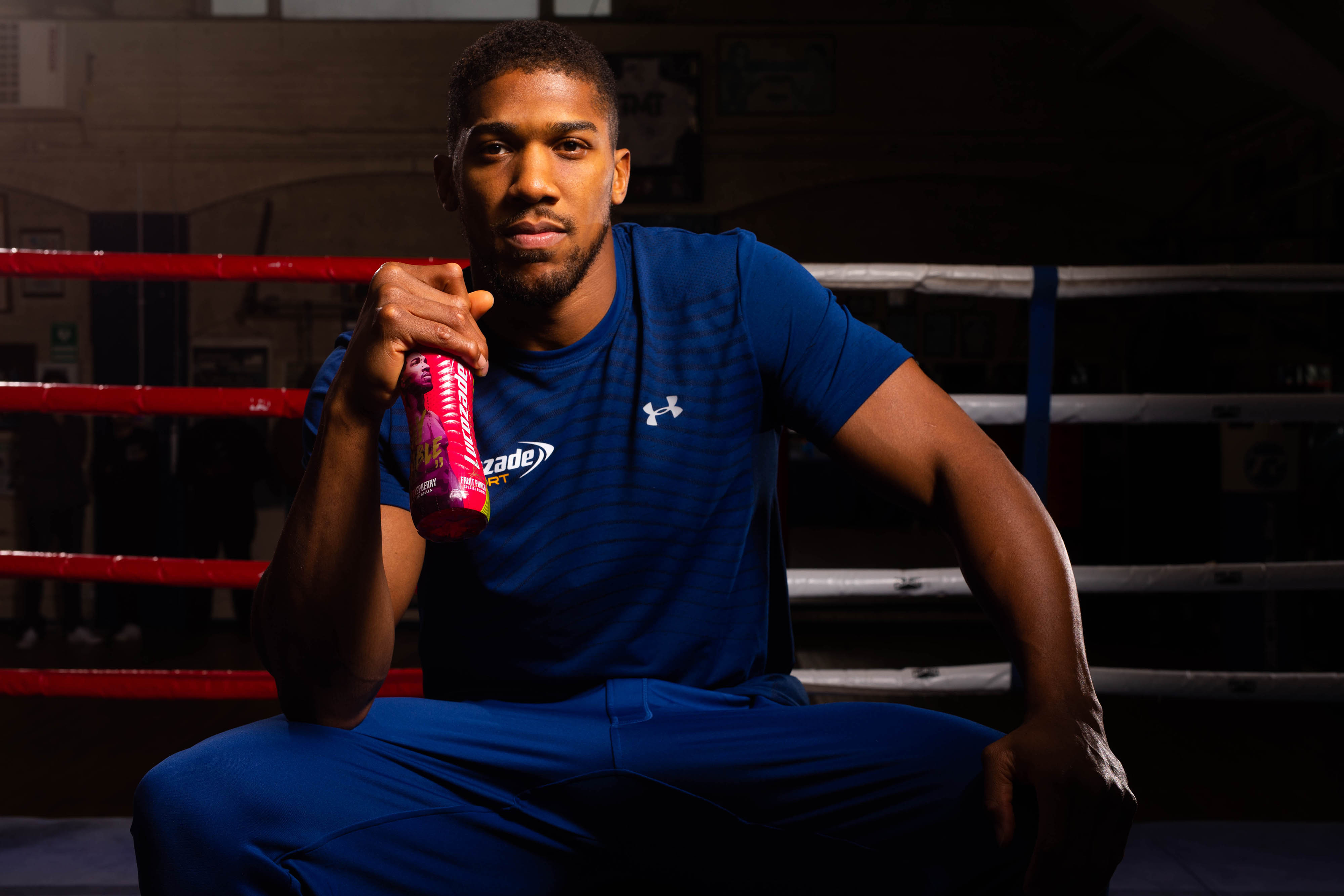 “Because we’re going to do two fights, we’re tied up for 2021, so we can only fight Usyk if we don’t make the Fury fight.

“I only want AJ to win the undisputed title. I’m not bothered about him defending it for the next ten years.

“I just want to be able to say: ‘You’re the undisputed heavyweight world champion, you won everything’.

“After that, if we can set up a fight between Usyk and whoever’s No 2 with the WBO, we’ll do that.”