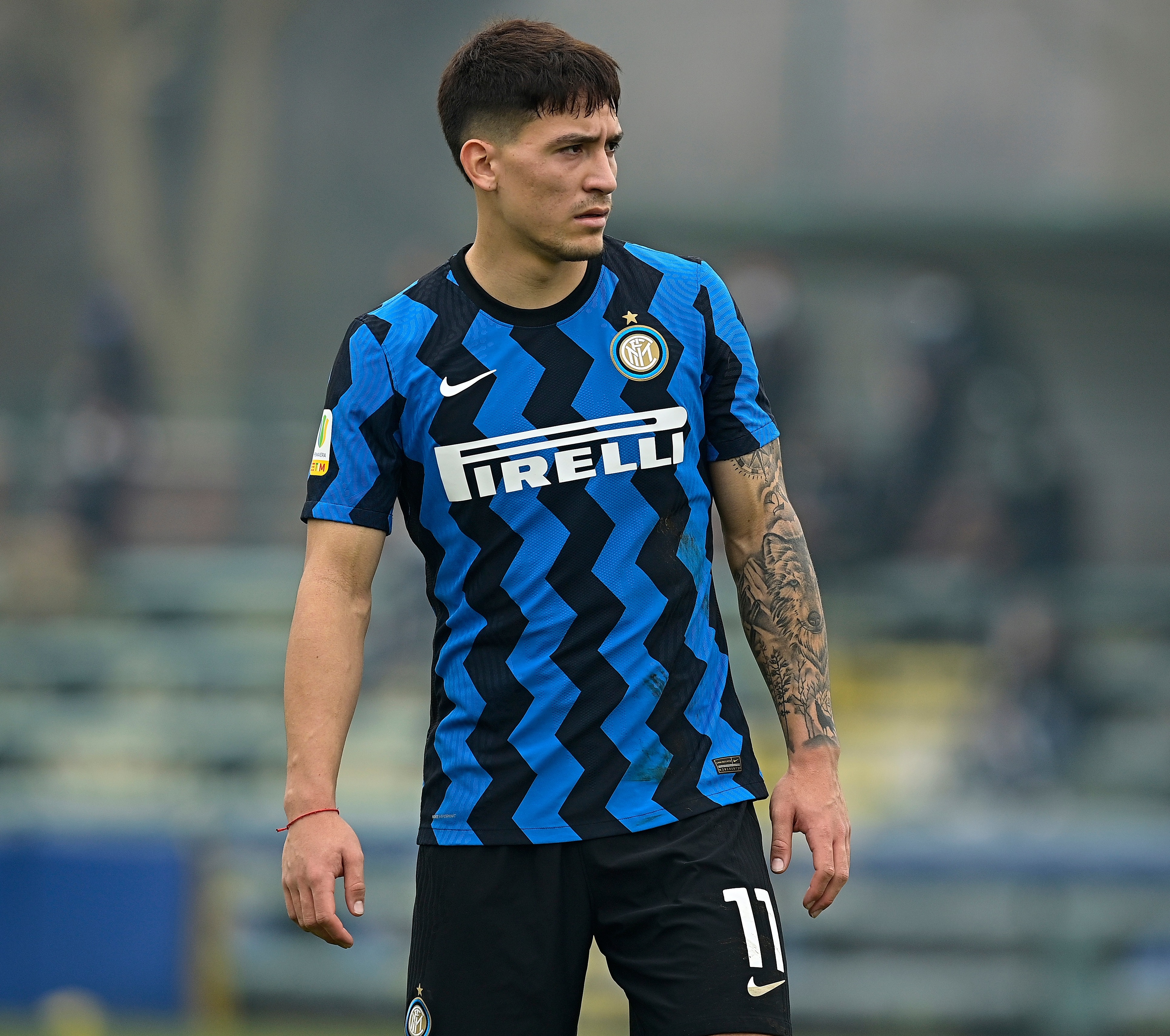 And the Uruguay starlet, 20, has admitted he'd love to play in the Prem.

The Mail claim Champions League semi-finalists Paris Saint-Germain and second-placed Bundesliga side RB Leipzig are also keen on him.

Satriano has amassed eight goals and six assists in just 18 matches this season.

But although his contract runs until 2024, he appears to be one of the players most likely to be sold if Inter decide to cut costs this summer.

Prem clubs were thought to be in the running for his signature when Inter lured him from home-country side Nacional in January 2020.

Instead, Satriano moved to Italy and built an even stronger reputation, earning comparisons to burly Swedish legend Ibrahimovic.

But of interest from Arsenal and City in February, he told the Mail: "It is always flattering, yes.

"It's a sign that I am doing things well and that I have to continue down that path.

"The Premier League is the No1 league in the world in terms of competition, that I think all the players want to play.

"I think all the teams are very good. It is a very competitive league where any team can beat anyone.

"But for now I am totally focused on Inter and to do the best with them."

Soon after Satriano moved from Uruguay last year, his English agent Nick Maytum said: “Arsenal were quite keen and there’s a lot of interest from a lot of clubs, but Inter was perfect for him.

“Liverpool are his favourite team. He loves them.”