ARSENAL fans hilariously called for the President of Rwanda to be appointed manager until the end of the season following their dismal defeat to Chelsea. 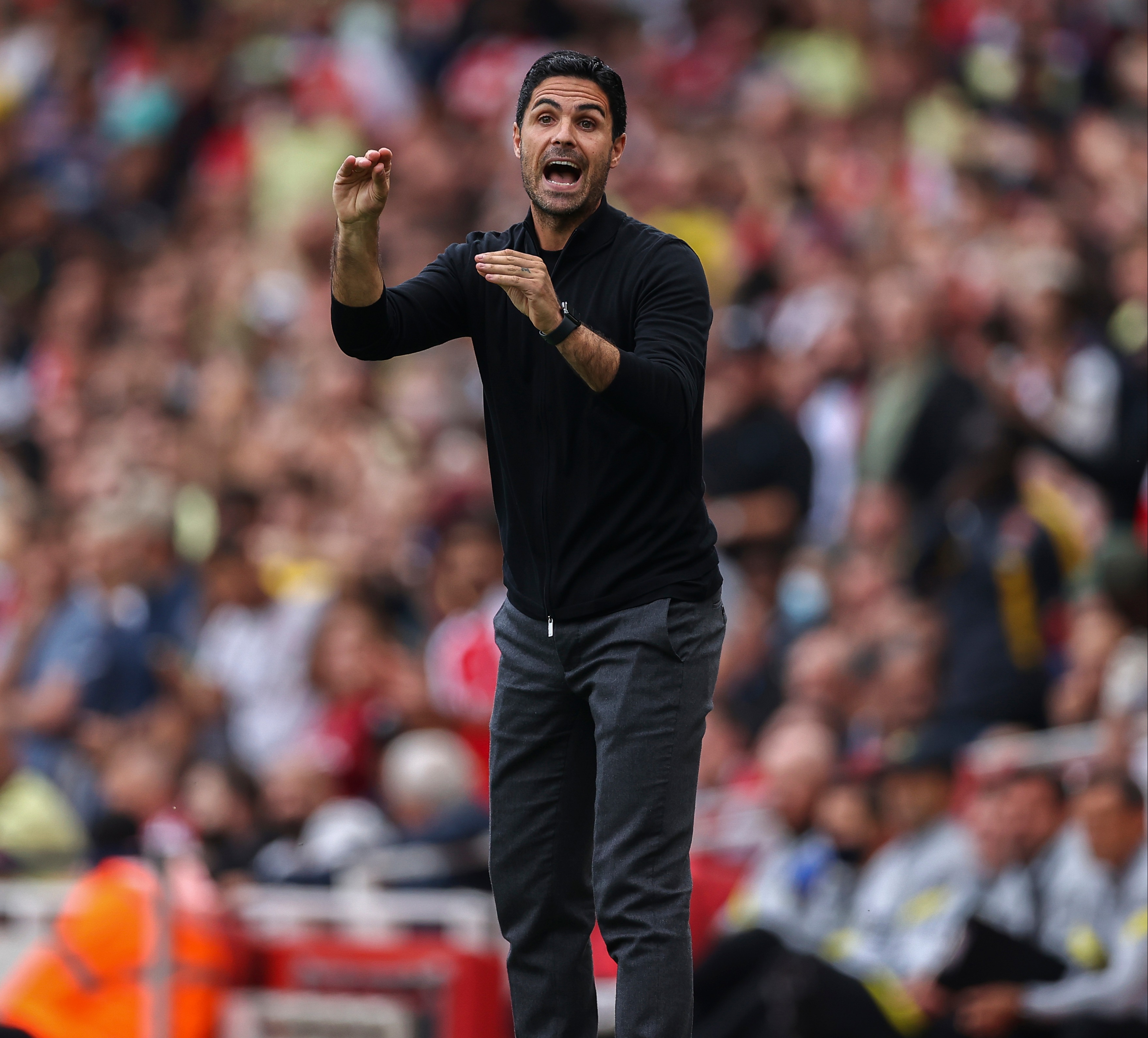 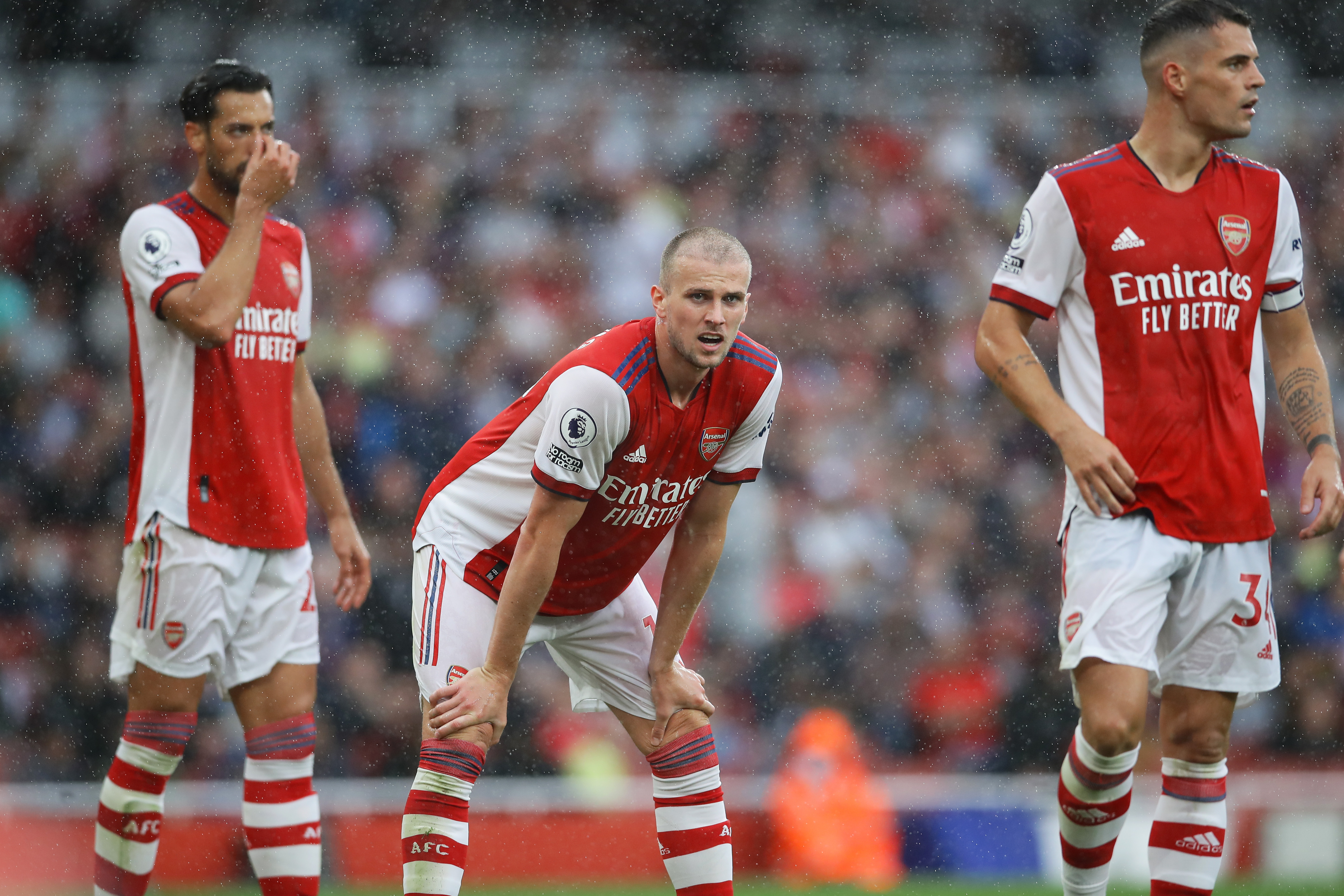 Now the pressure and scrutiny surrounding boss Mikel Arteta is ramping up even further.

And one Gunners fan jokingly called on the Rwandan President to take over until the end of the campaign.

He said: "Give it to the president of Rwanda until the end of the season."

The Gunners extended their sponsorship deal with the African country this week, and will wear 'Visit Rwanda' on their sleeves for another four years.

But the country's president Paul Kagame has not been impressed with the Gunners this season, having, days earlier, joined the widespread criticism by tweeting "the fans don't deserve this".

The politician, who took office in 2000, ranted: "The game itself aside Arsenal and the fans don't deserve to kind of get used to this… NO!!! (sic).

"It's been a struggle of about decade(s) -ups and downs – more downs until this point.

"Can't we have a plan that really works?? One part to look at is how we deal in the market – players we buy to execute the plan. The touch and go mentality does not bring change.

"We just must NOT excuse or Accept mediocrity. A team has to be built with purpose to win win win. So that when we lose… it was not to be expected!

"I am sure we all know on whose shoulders the heaviest burden rests. I hope they know too or even accept it!!!"

And there were more Arsenal supporters calling for a change in manager following the loss.

"The reasons to keep Arteta are more and more based on hope."

And another added: "The team is a mess. Can’t score, can’t defend, can’t create. Arteta has to go."

Arsenal's two defeats and no goals scored mean it is the worst start in the club's history.

And it does not get any easier for Arteta and his players as they prepare to travel to the Etihad to take on champions Manchester City next weekend.

Arsenal have not beaten Man City away from home since January 2015 and have lost all of their last eight meetings in the Premier League.

If the North London outfit are beaten by Pep Guardiola's side, there is a good chance they will head into the international break in the relegation zone. 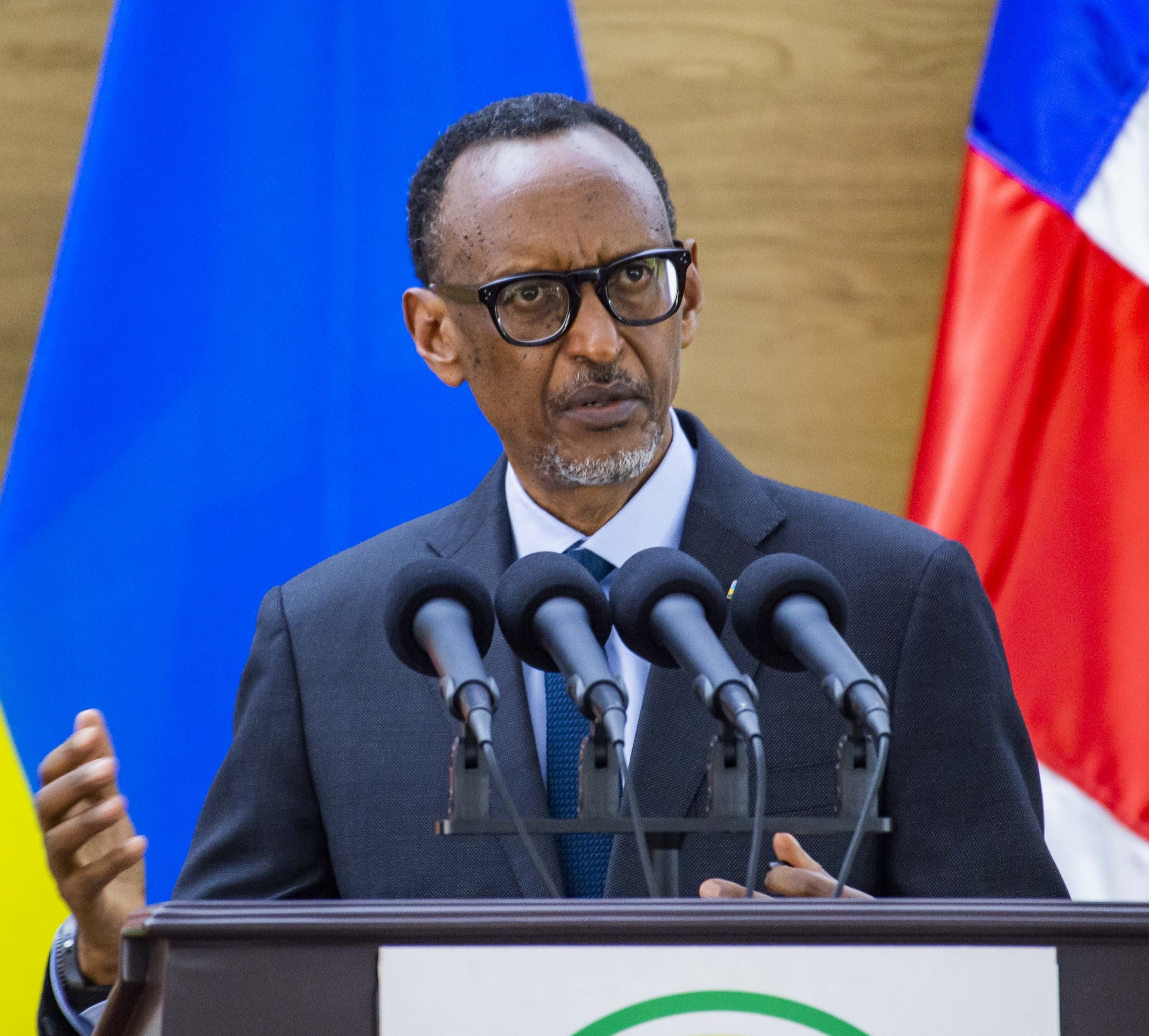