ARSENAL are keen on a move for RB Leipzig's American sensation Tyler Adams.

The versatile 22-year-old has a reported release clause of just £32.25million. 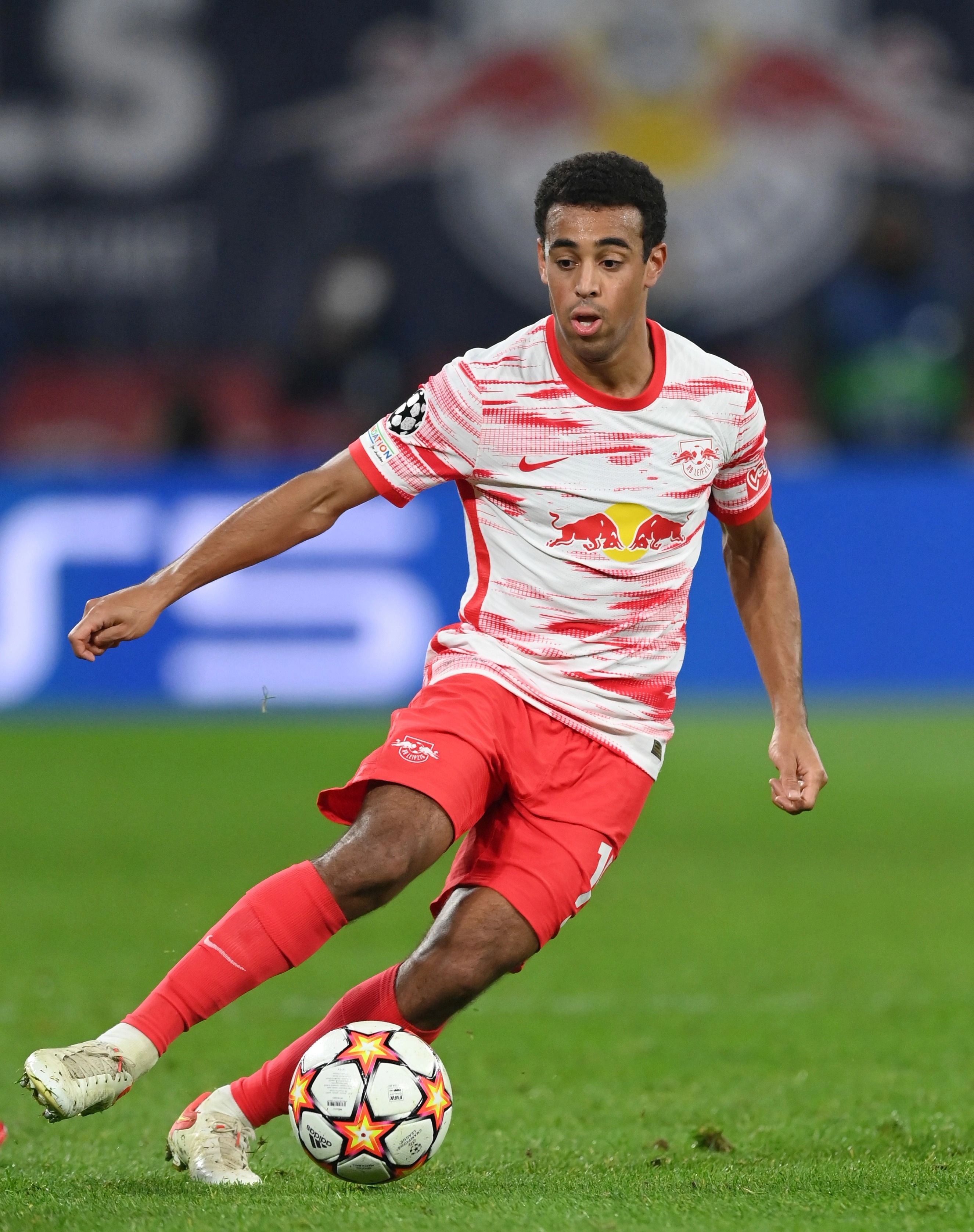 And according to German outlet SportBILD the Gunners are keeping a close eye on the midfielder.

Arsenal were linked with Adams in the summer but after splashing the cash on the likes of Ben White and Aaron Ramsdale a move never materialised.

However Mikel Arteta and Emirates chiefs are now eyeing another swoop for their long-term target.

Adams has turned out 79 times for Leipzig since joining for just £2million from New York Red Bulls in 2019.

Impressive performances in the Champions League against the likes of Manchester City and PSG have had Europe's top clubs sniffing around him.

He can play in the heart of the midfield or slot in at right-back – and Adams' versatility combined with his high ceiling makes £32.25million seem like a snip.

Despite signing Albert Lokonga from Anderlecht in the summer, Arteta remains short of options in the middle of the park.

Granit Xhaka remains side-lined with a knee injury while Thomas Partey has also been plagued with injuries.

Bringing in Adams would provide competition in midfield and also offer cover at right-back for Takehiro Tomiyasu.

The Gunners are unbeaten in TEN games in all competitions and seem like genuine top four contenders.

No European football is a blessing in disguise in terms of rest, but Arteta will need all the help he can get to fend off competition for fourth spot.

And Adams could be the man for the job.

He is one of several RB Leipzig stars with a release clause in their contracts.

Timo Werner and Dayot Upamecano have previously used the club as a springboard, and now Adams could soon be added to that list.