LEICESTER have joined Arsenal in the bidding war over the departing Southampton ace Ryan Bertrand.

Bertrand confirmed on Wednesday that he will be leaving St Mary's once his contract expires on June 30 and a raft of clubs have reportedly shown interest. 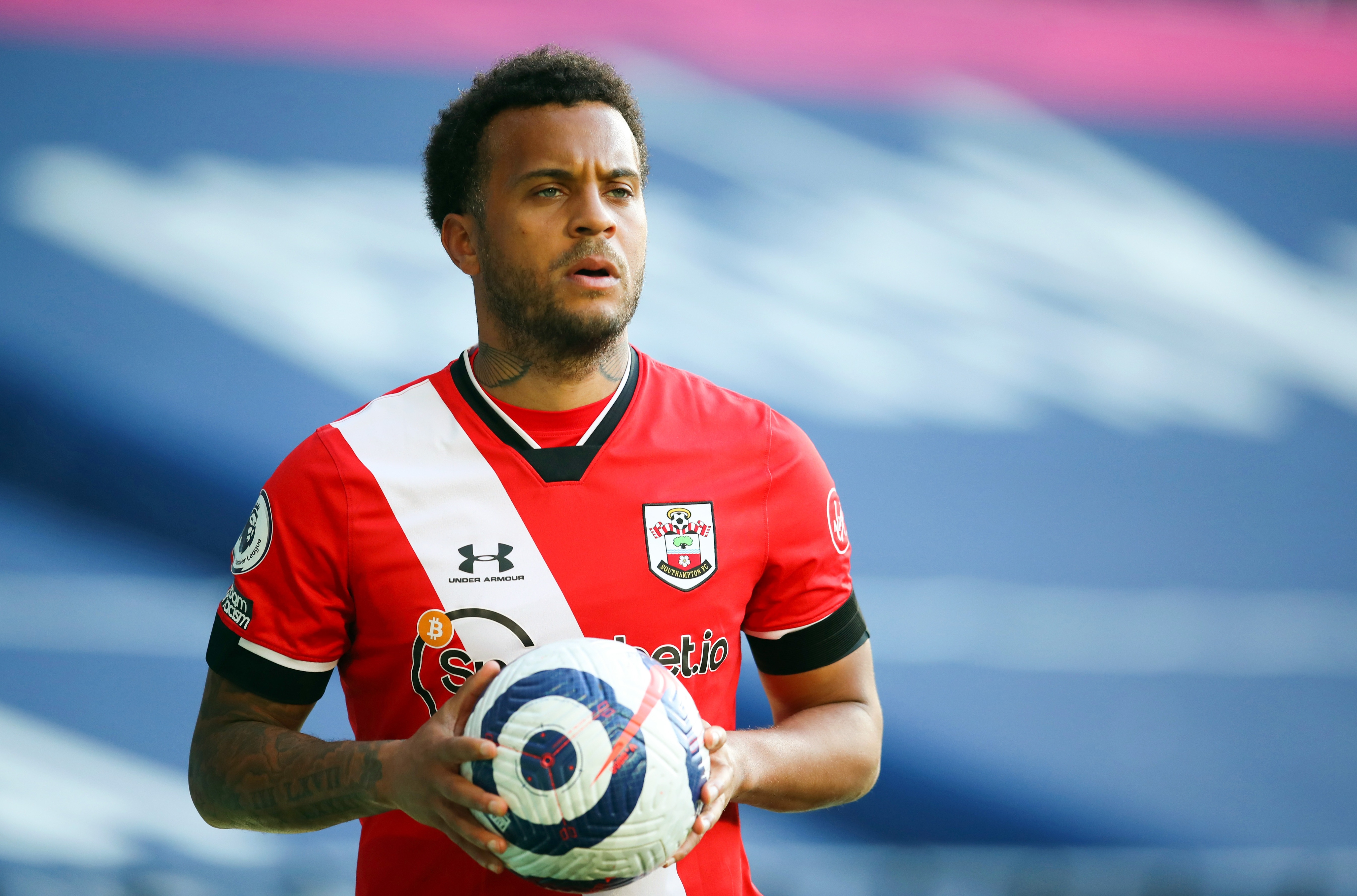 West Ham and Crystal Palace are said to be keeping tabs on the left-back, who will be available for a free transfer in the summer, and the same also goes for Arsenal.

The Gunners have been long-term admirers and manager Mikel Arteta is believed to still be keen on the 31-year-old.

According to the Evening Standard, the same goes for Leicester, who were linked with Bertrand last year.

Foxes manager Brendan Rodgers was reportedly open to reuniting with the player he worked with during his time at Chelsea's coaching staff.

Rodgers said last year: "Ryan’s a player I know very well. We took him into Chelsea at 16 and he’s had a brilliant career.

“But we’ve got England’s number one left-back [Ben Chilwell], we’ve got a fantastic senior professional here in Christian Fuchs, and we have James Justin who can play left-back as well.

“At this moment in time, it’s not a position we would be looking at.”

Bertrand joined Southampton on loan from Chelsea in 2014 and completed a permanent move to St Mary's a year later.

The England international has since made a whopping 240 appearances across all competitions for Saints but it has been confirmed he won't be part of Ralph Hasenhuttl's squad next season.

A Southampton statement read: "Whilst that time will always be fondly remembered, the club and Ryan have agreed that now is the time to respectfully part ways and move forward on different paths."