ARSENE WENGER has urged Arsenal to get Mesut Ozil back involved again as he stated the German is wasting away his career.

The 31-year-old hasn't featured for the club since the 1-0 win against West Ham in March, with the player yet to be included in a matchday squad this season. 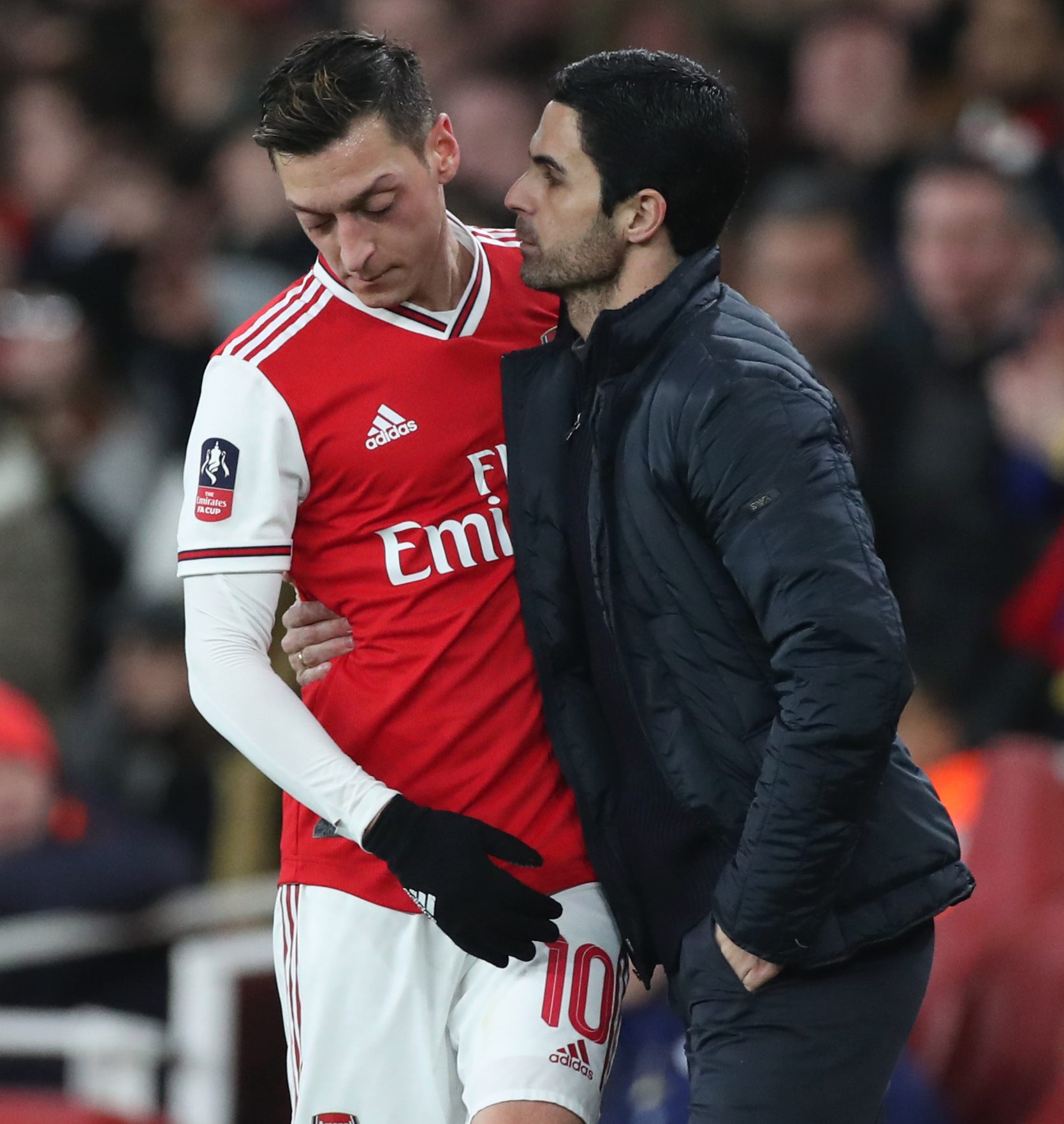 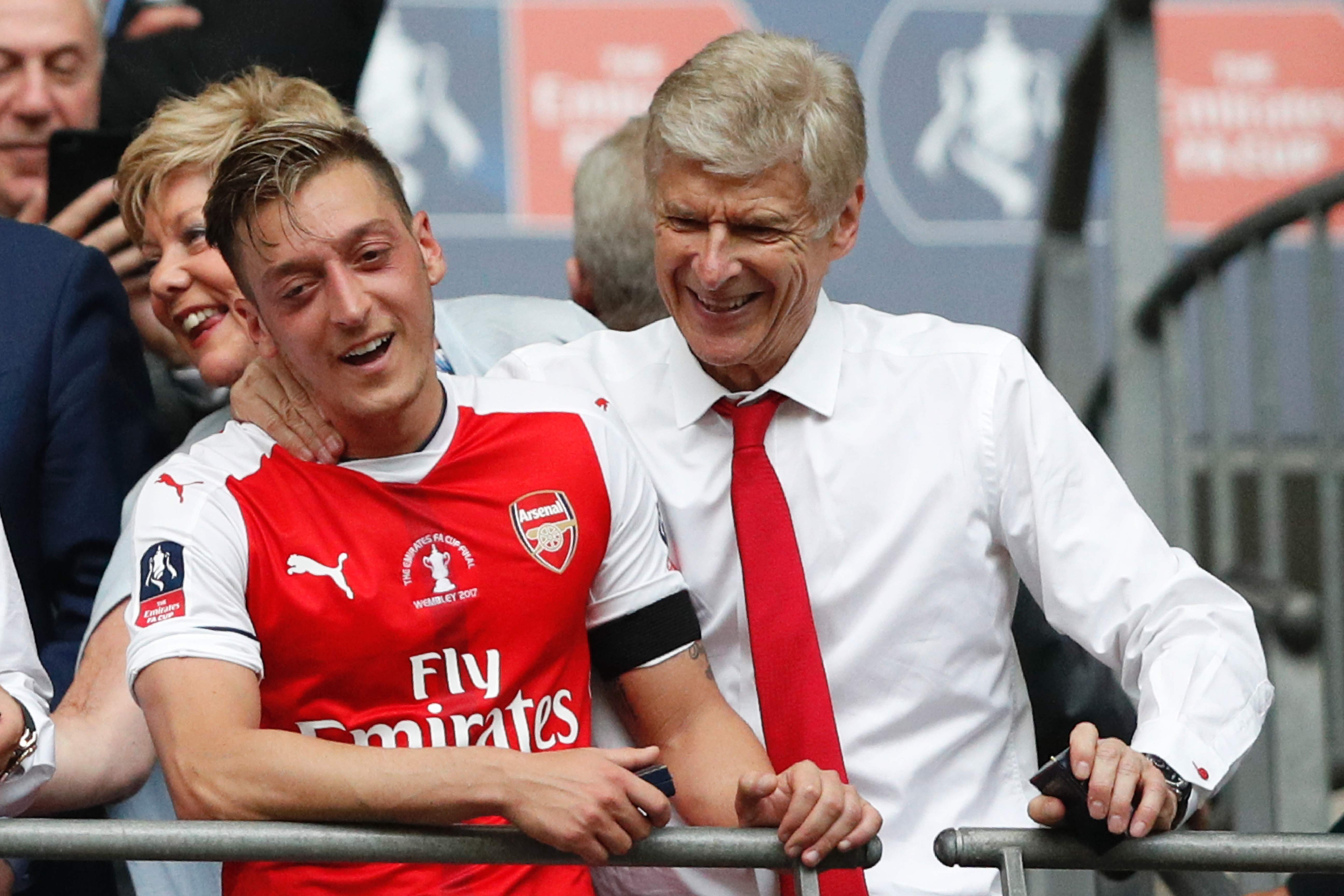 Ozil – who was paid an £8million loyalty bonus in September – is in the last year of his deal at the Emirates.

It has been claimed that the Gunners are set to re-open talks to rip up his £350,000-a-week contract in order to get him off the wage bill in January.

But Wenger has insisted Arsenal must try and find a way of getting him playing as he is too good of a player to be out of the team.

Asked by the BBC on what he makes of Ozil's career currently, he said: "I feel it is a waste for him.

"Firstly because he's in the years where a player of his talent can produce the most.

"And it's a waste for the club as well because he's a super talent, a creative talent that in the final third can create that killer pass.

"The way football is going at the moment it's quick counter-pressing, quick transitions and everybody plays the same.

"It's kicked out players like Ozil. Although let's not forget who this guy is. A world champion who has played at Real Madrid.

"He's been the record player of assists, so you have to find a way to get him involved again."

Ozil – who recently stated he would pay the wages of axed mascot Gunnersaurus – has been omitted from the club's Europa League squad.

Wenger added: "He has the ingredients to be a very good manager, a top manager, but many of my former players had these ingredients.

"We have to give them time, let them do their job in the way they want to do it.

He's intelligent, he has big passion and a strong character. And I believe he's surrounding himself with the right people."