ARSENAL have been offered the chance to sign Juventus striker Paulo Dybala on a free – and they are keen.

But the Argentina striker, 28, is only interested in signing for a club who will be playing in the Champions League next season. 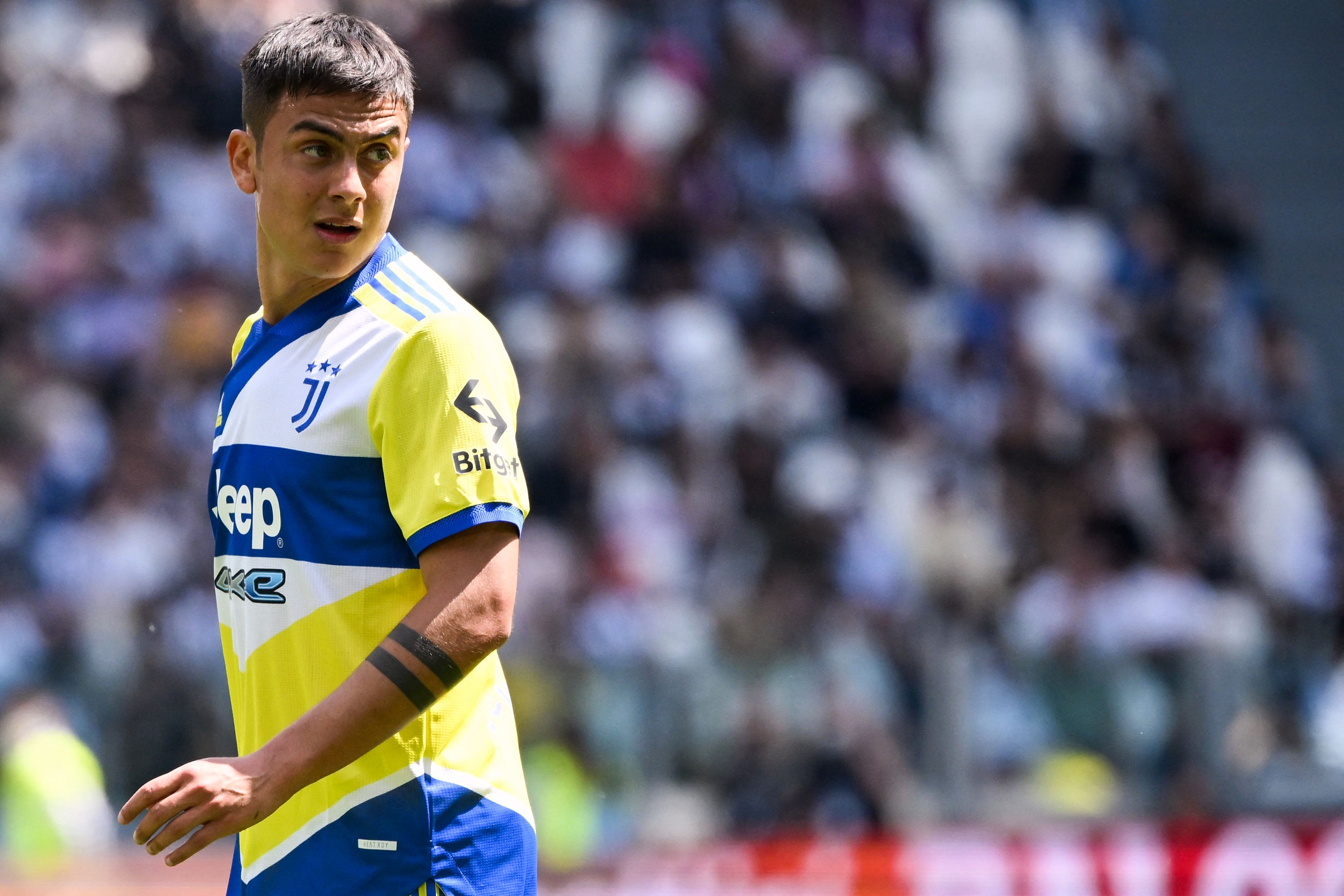 And that will make it even more crucial for the Gunners to finish in the top four ahead of big derby rivals Spurs.

With Alexandre Lacazette certain to leave this summer and Eddie Nketiah expected to follow, Arsenal boss Mikel Arteta is in the market for two top class strikers.

With as many seven new players on his shopping list, his budget will only stretch so far, so he would be nuts to overlook free agent Dybala. 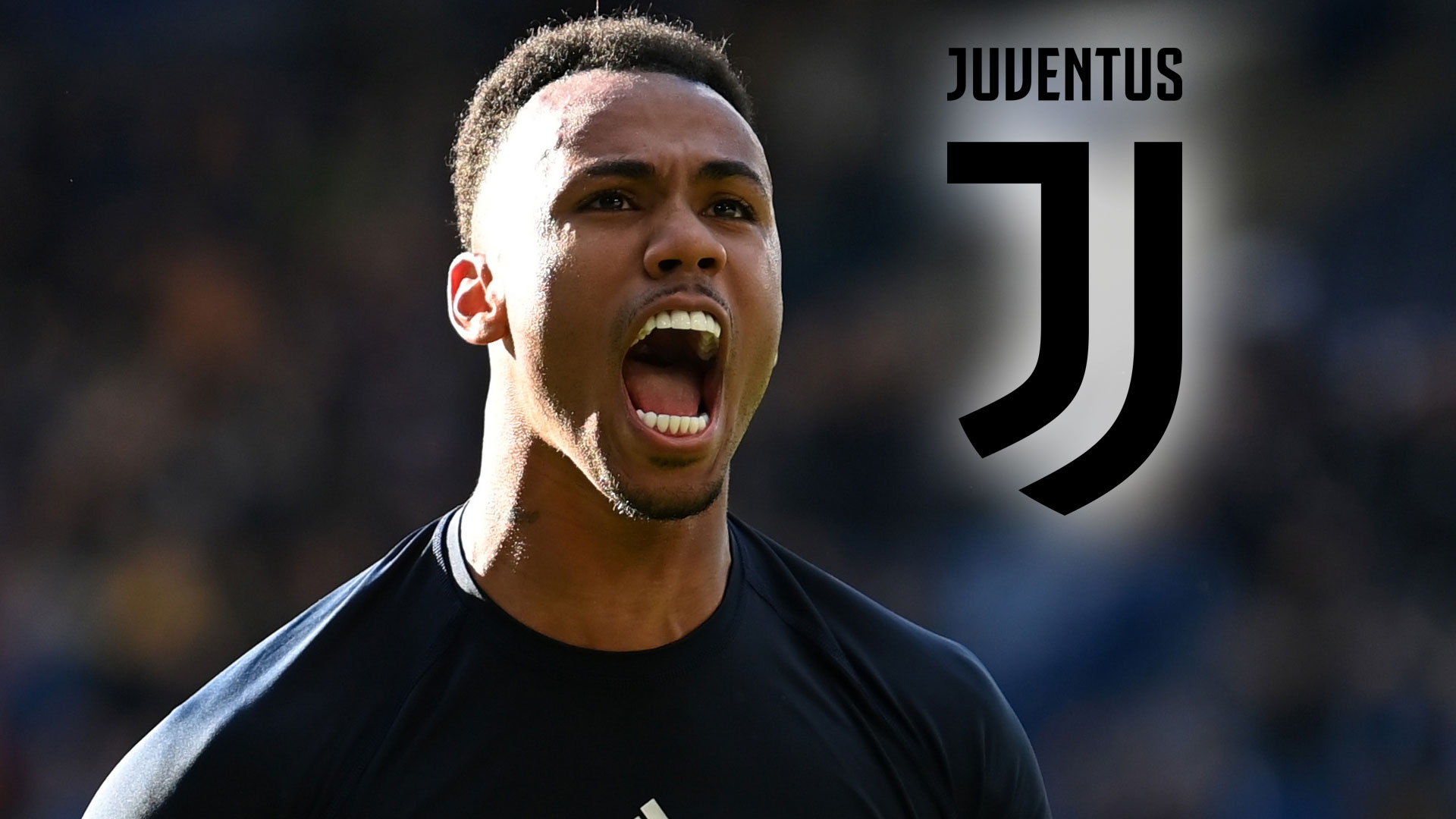 Dybala, who has won five Italian League titles and four Italian Cups with Juve, would need a £10m signing-on fee and wages of about £200,000-a-week.

That would be no more than Lacazette earns and Pierre-Emerick Aubameyang’s £10m-a-year salary is now off their wage bill.

But he has been hit by injuries and struggled to form a good partnership with former Gunners target Dusan Vlahovic, who joined the Old Lady for £65m in January. 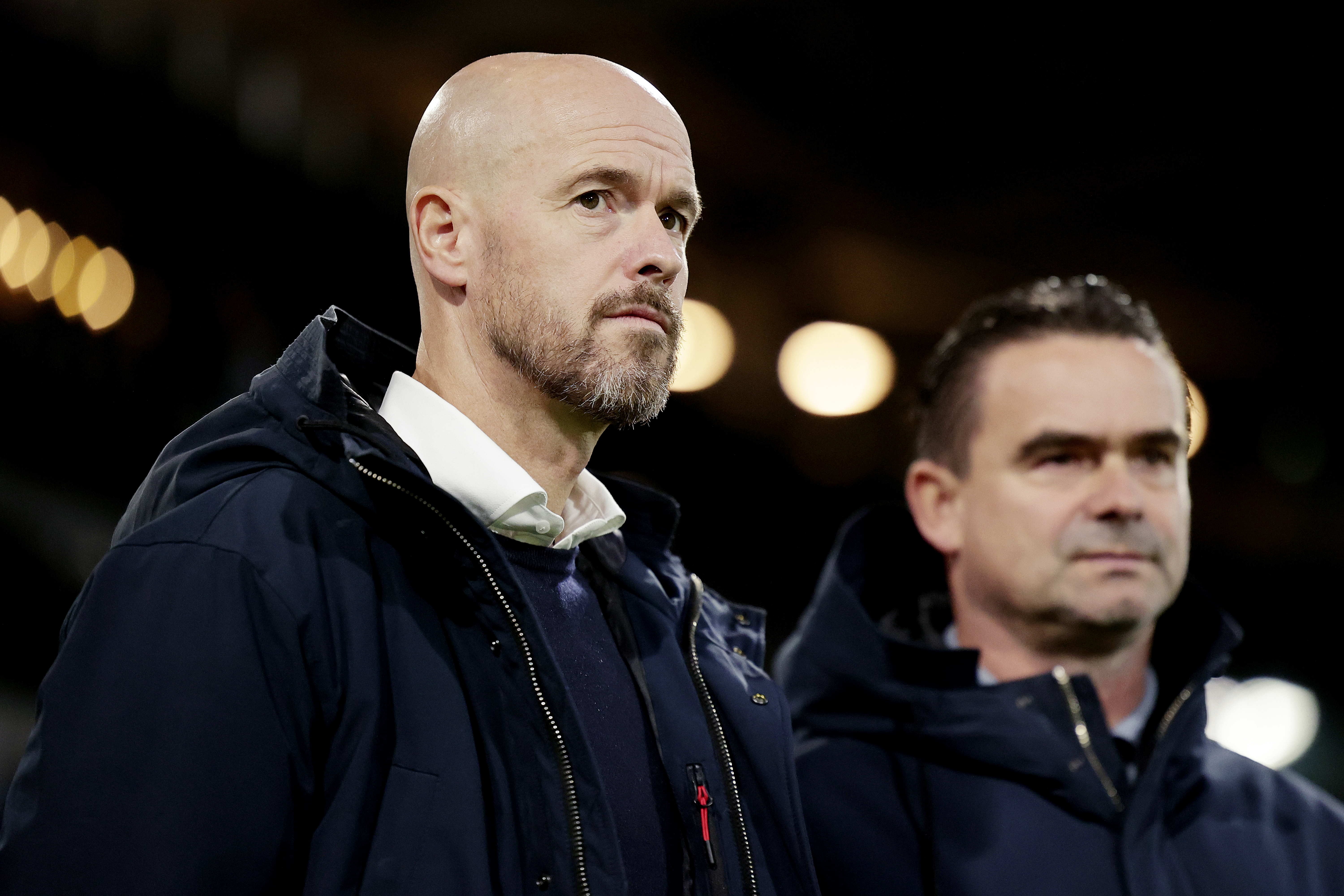 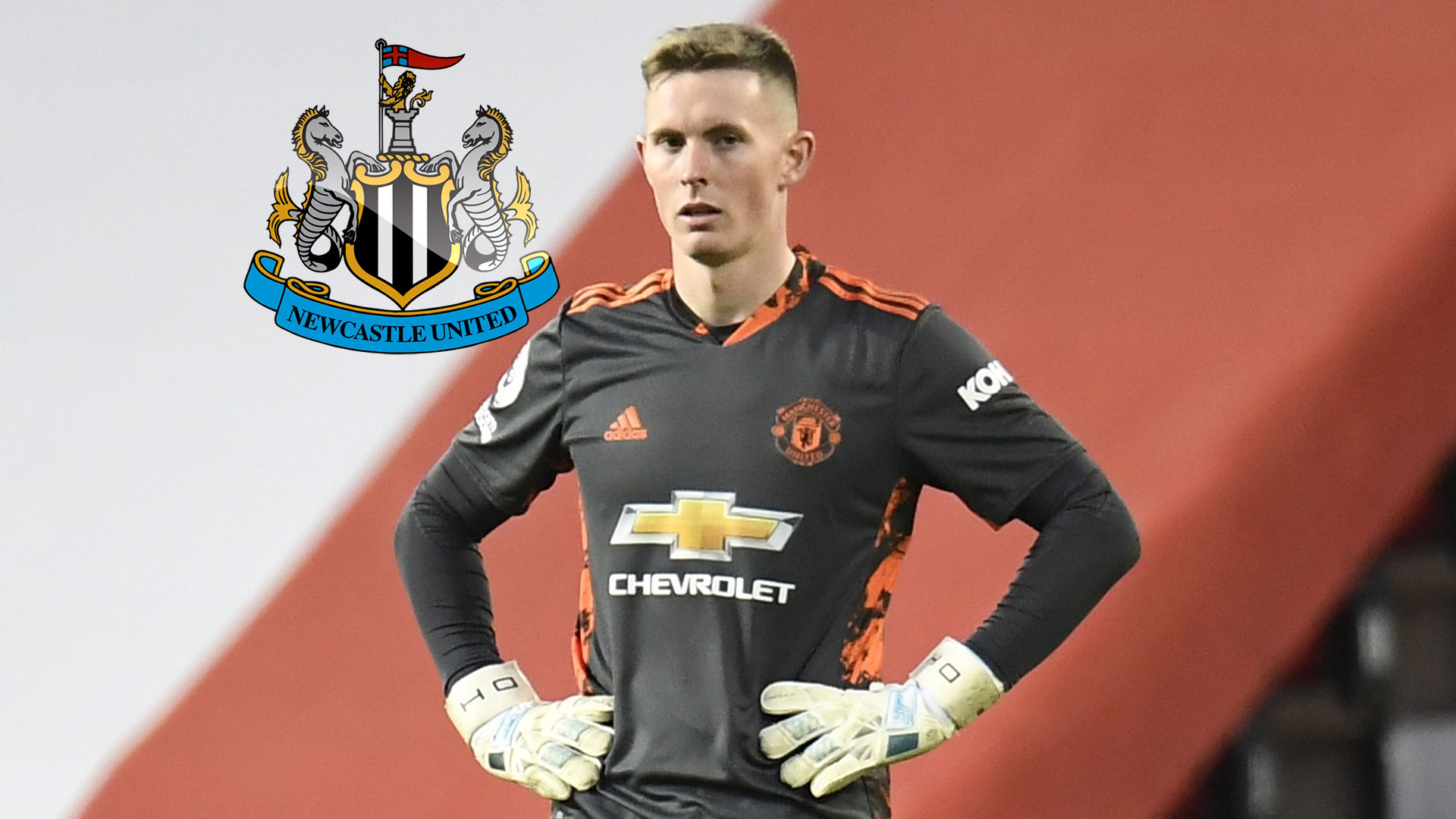 Dybala was close to agreeing a new five-year contract with Juve before Vlahovic’s arrival but was angry when the club reduced the terms of their offer and has now confirmed he is leaving.

Inter Milan are also keen, while Spurs and Manchester United are also tracking the Argentine.

But even if Spurs pip Arsenal to fourth place it is thought Dybala would not fancy being back-up to Harry Kane and Son Heung-Min.