FOLARIN BALOGUN is reportedly one of 11 players that have been made 'dispensable' by Arsenal boss Mikel Arteta.

The Gunners know they have to offload a number of players during the winter transfer window in order to fund moves for their top targets. 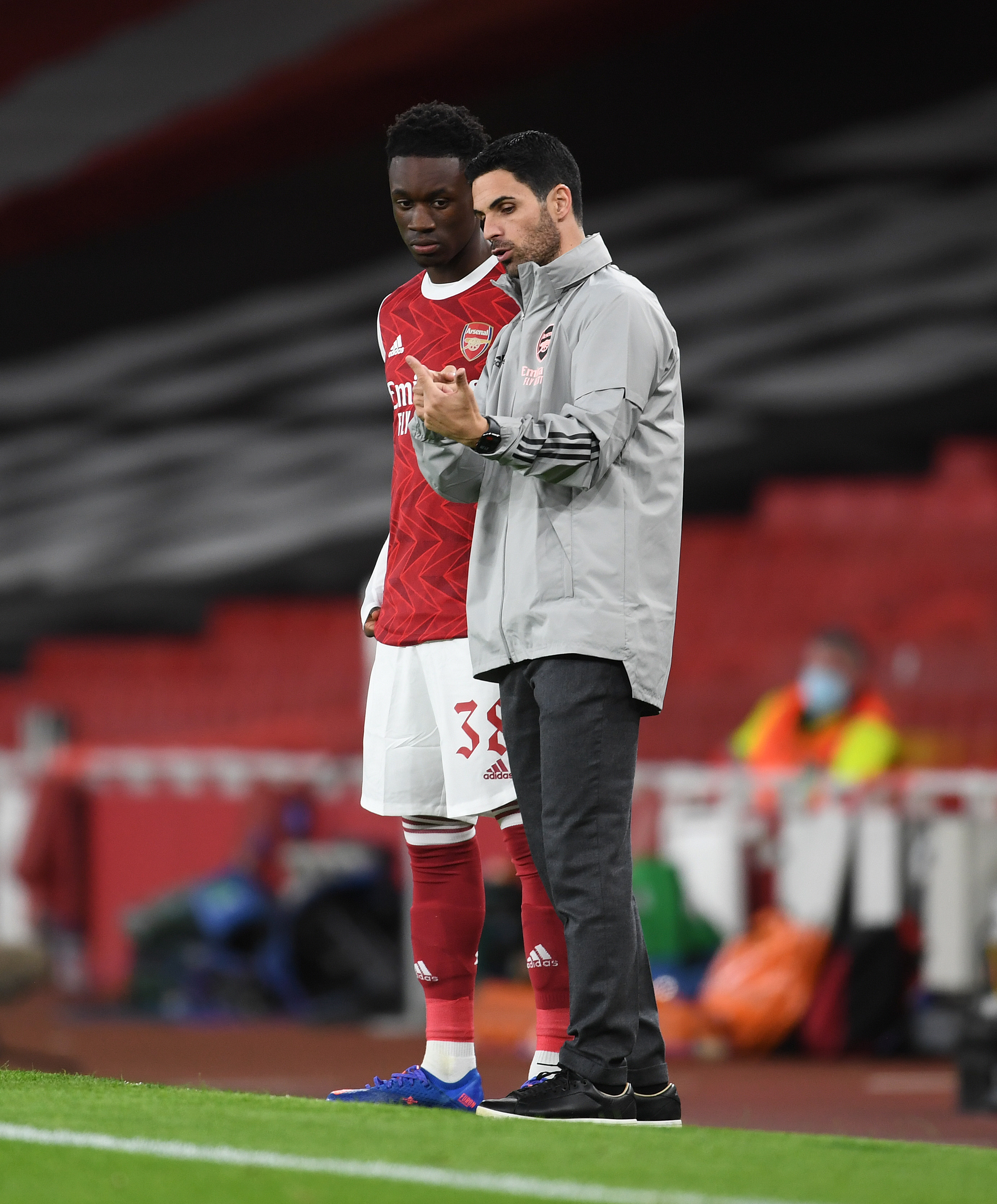 Norwich playmaker Emiliano Buendia is believed to be a key priority for the North Londoners as Arteta looks to add creativity to his side.

But first Arsenal need to trim their squad, with the Independent claiming that Arteta is planning a huge overhaul, with 11 players on the chopping block.

And they state that the former Arsenal skipper wants up to eight players gone over the January and summer transfer windows.

Mesut Ozil, Sokratis, Sead Kolasinac and Shkodran Mustafi are all said to be facing the axe.

Konstantinos Mavropanos and Lucas Torreira – out on loan at Stuttgart and Atletico Madrid respectively – may have also played their last game for the Gunners.

It has also been suggested that Calum Chambers could be shown the door, along with Mohamed Elneny – though the club are keen to keep hold of the Egyptian this month.

To the surprise of many, academy graduates Joe Willock, Reiss Nelson and teenage striker Balogun are three the club are said to be prepared to let go.

The trio have all impressed in the Europa League this term, though they have found game time in the Premier League limited. 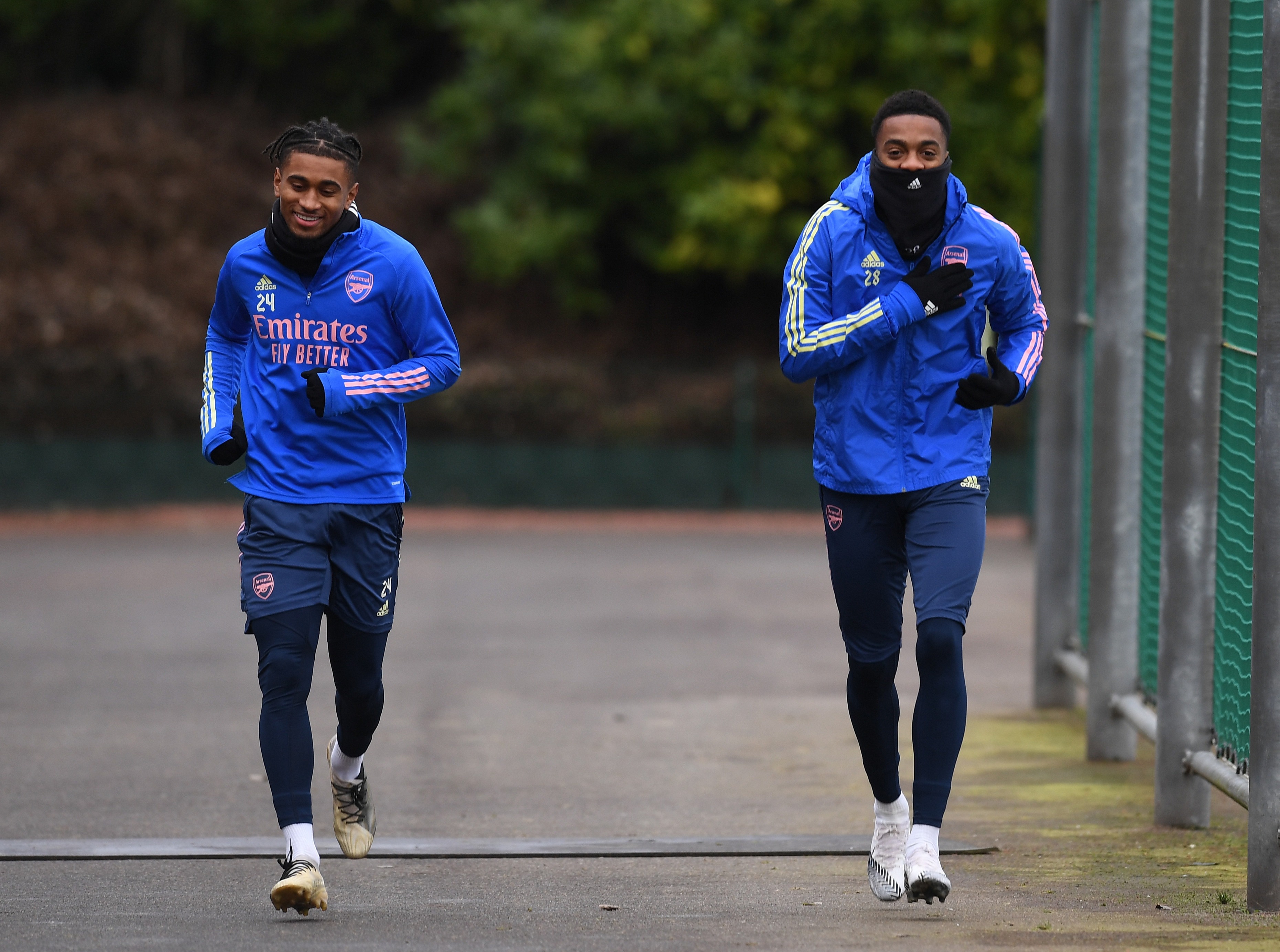 Reports have suggested that Willock or Nelson could be used in an offer to bring Buendia to North London.

Fans would be devastated to see Balogun leave having broken into the first team this campaign – chipping in with two goals in Europe's second-string competition.

But it appears likely he will secure a free transfer in the summer having entered the final six months of his contract.

Arsenal restarted talks over a new deal in November, but there has been no breakthrough in negotations.

Swansea are understood to be interested in bringing him to the Liberty Stadium on loan.

And Liverpool are believed to be ready to pounce to bring him to Anfield on a free.