ARSENAL players have been told by former Manchester United striker Louis Saha that they have 'disrespected the history' of the club.

The 42-year-old has has ripped into the attitude of some members of the Gunners squad with the club languishing in 15th spot in the Premier League. 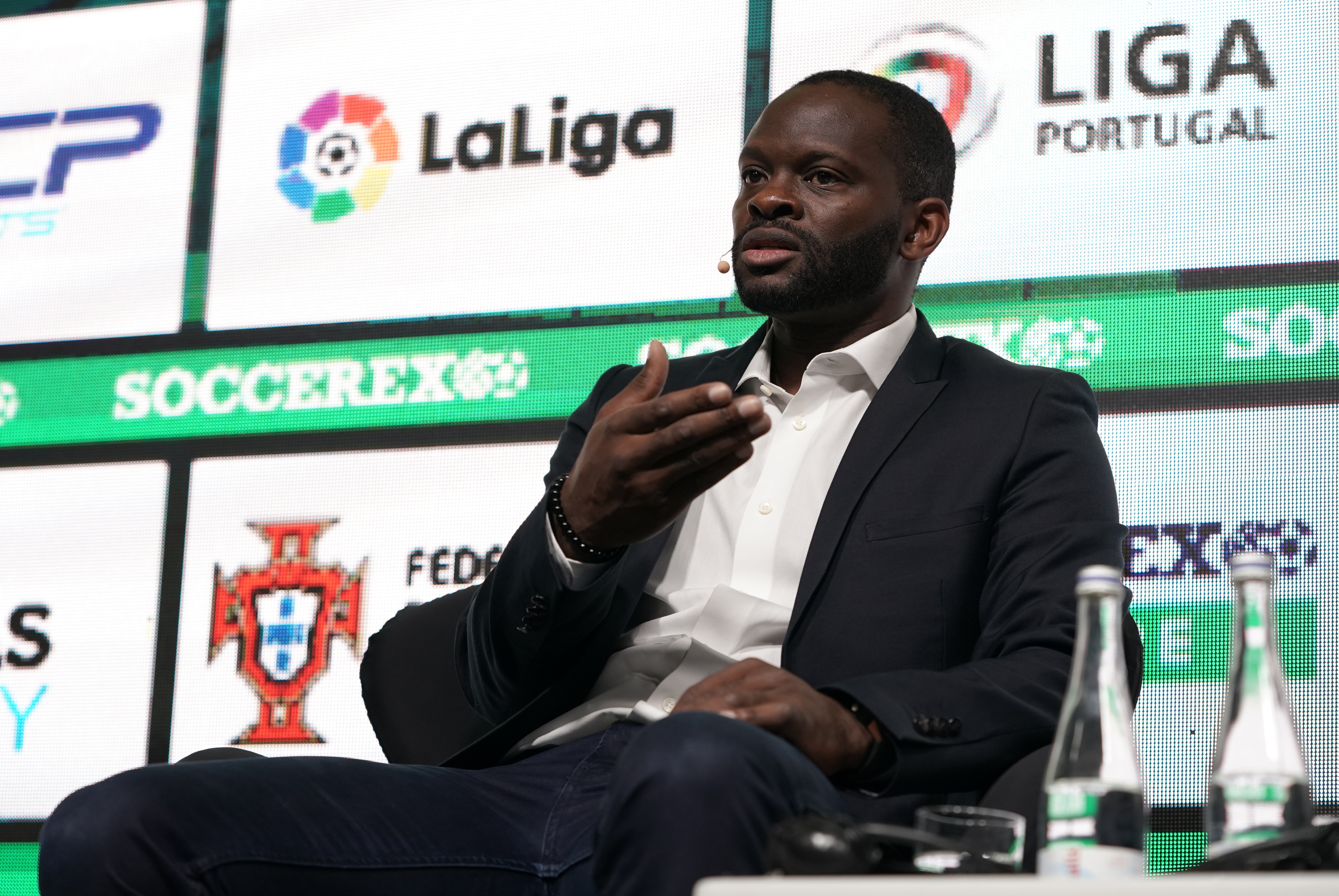 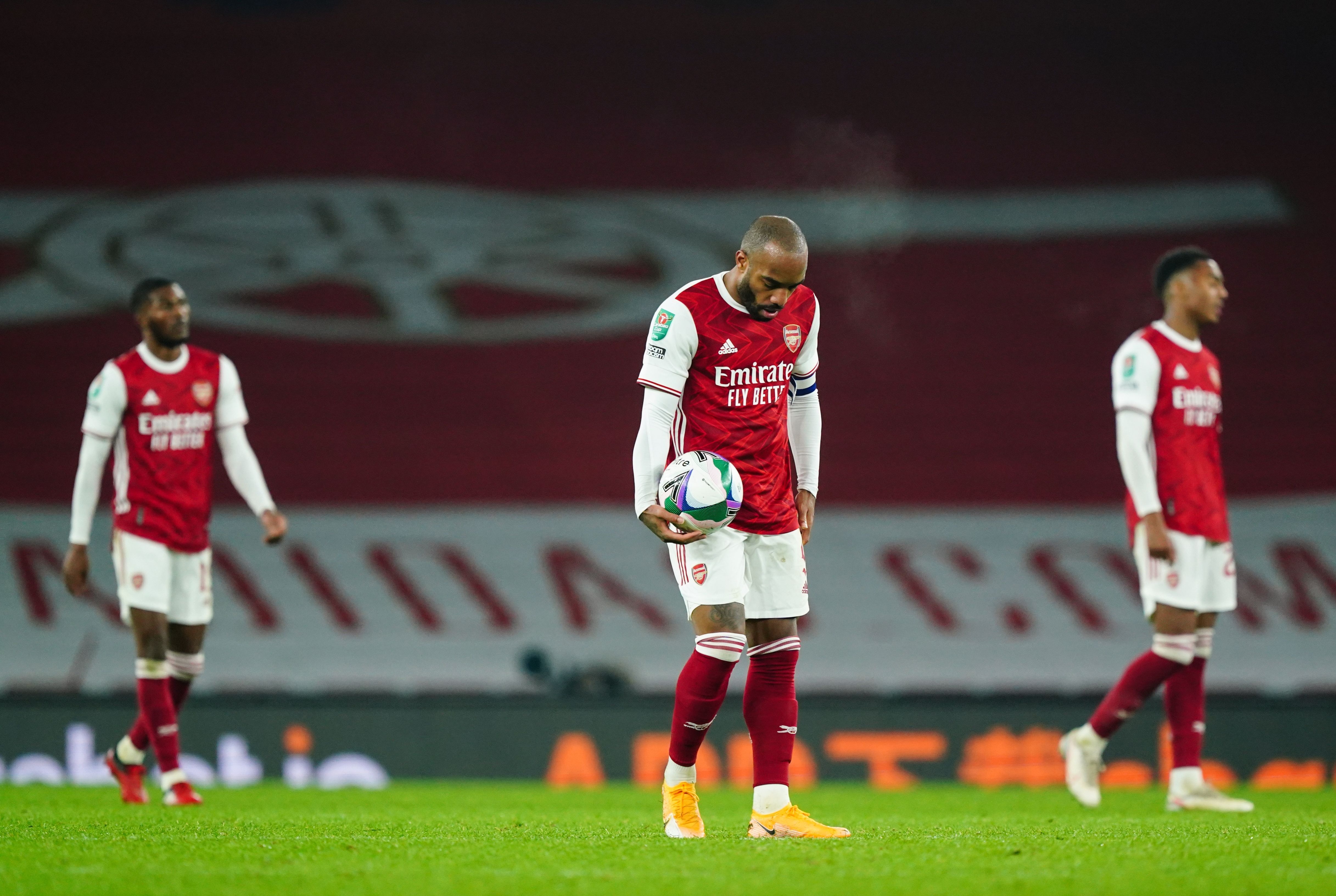 Mikel Arteta's side ended a run of seven winless games in the top-flight by beating Chelsea 3-1 on Boxing Day.

But Saha – who won the Premier League, League Cup and Champions League at Old Trafford – believes a lot of work is needed to get Arsenal out of their current slump.

Speaking to Ladbrokes at its launch of the 5-A-Side Bet on Tottenham v Fulham, Saha failed to hold back in his assessment of Arsenal.

He said: "There needs to be a lot more leadership coming from the Arsenal players.

"Yes, results are very important, but there have been a few occasions where players have disrespected the history of Arsenal Football Club.

"I'm not here to judge, but some of the attitude I've seen from their players is just not acceptable for a club of that stature."

Commenting on how Arsenal can progress, Saha declared that the North London outfit must bring in a central midfielder in January.

"They need players who are aggressive in the right way; that's the most important thing.

"Another player in the centre of the pitch with the right mentality would be a good starting point for the January transfer window."

Arsenal are looking to win back-to-back games in the Premier League for just the second time this season.

They face Brighton at the Amex Stadium on Tuesday – a club they haven't beaten in their last five meetings.

What are the chances! People share their jaw-dropping ‘one in a million’ stories in viral TikTok trend – including a man who cancelled a meeting in the Twin Towers on 9/11 because his much longed-for son was born early People have been…

Cannes Film Festival Likely to Be Postponed Until July