MANY Arsenal fans are still bemoaning missing out on Emiliano Buendia, but there's an area of the pitch that's far more crucial.

The Argentine may well be hugely talented but we are already blessed with young, creative talent to play behind the striker. 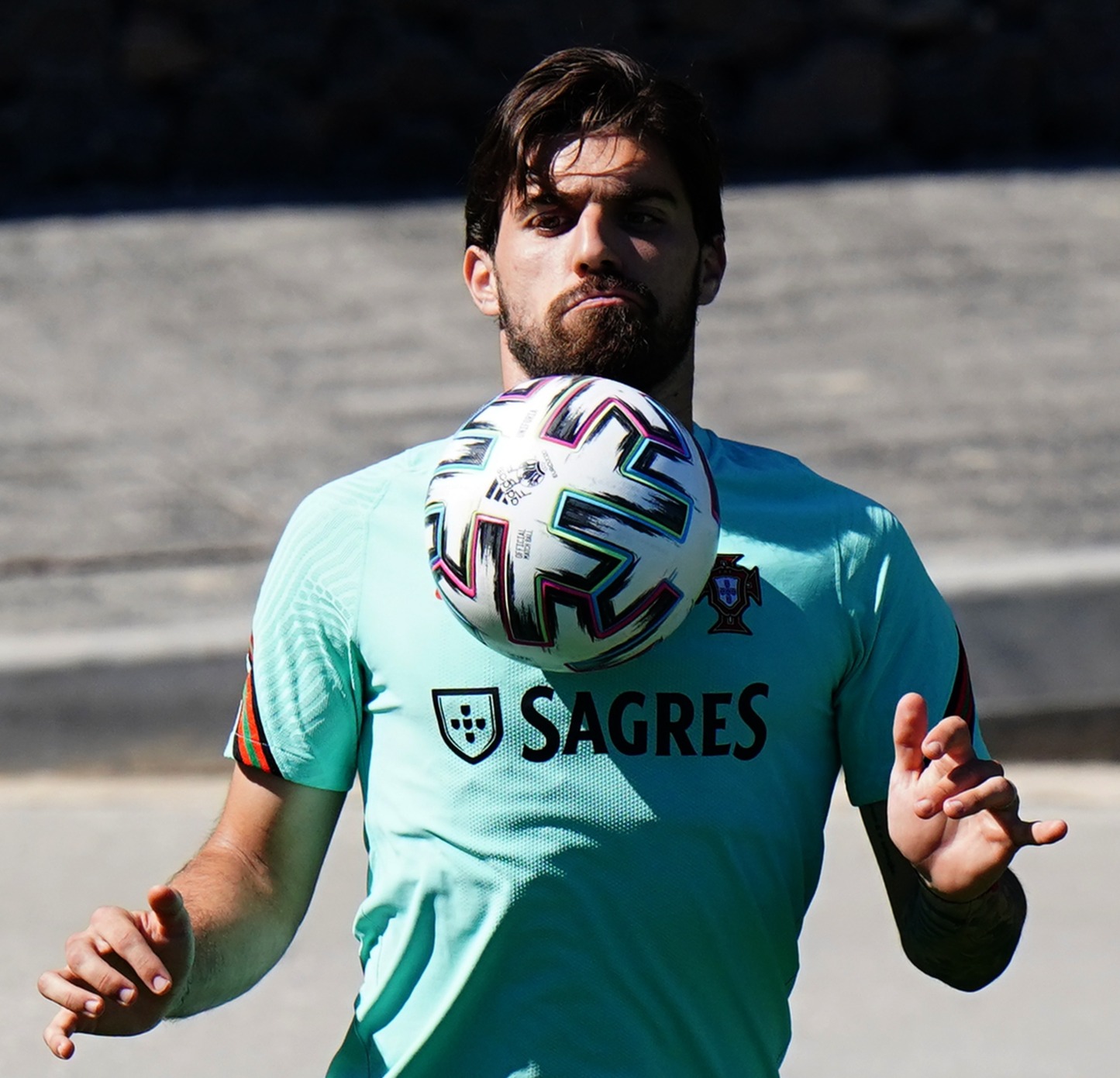 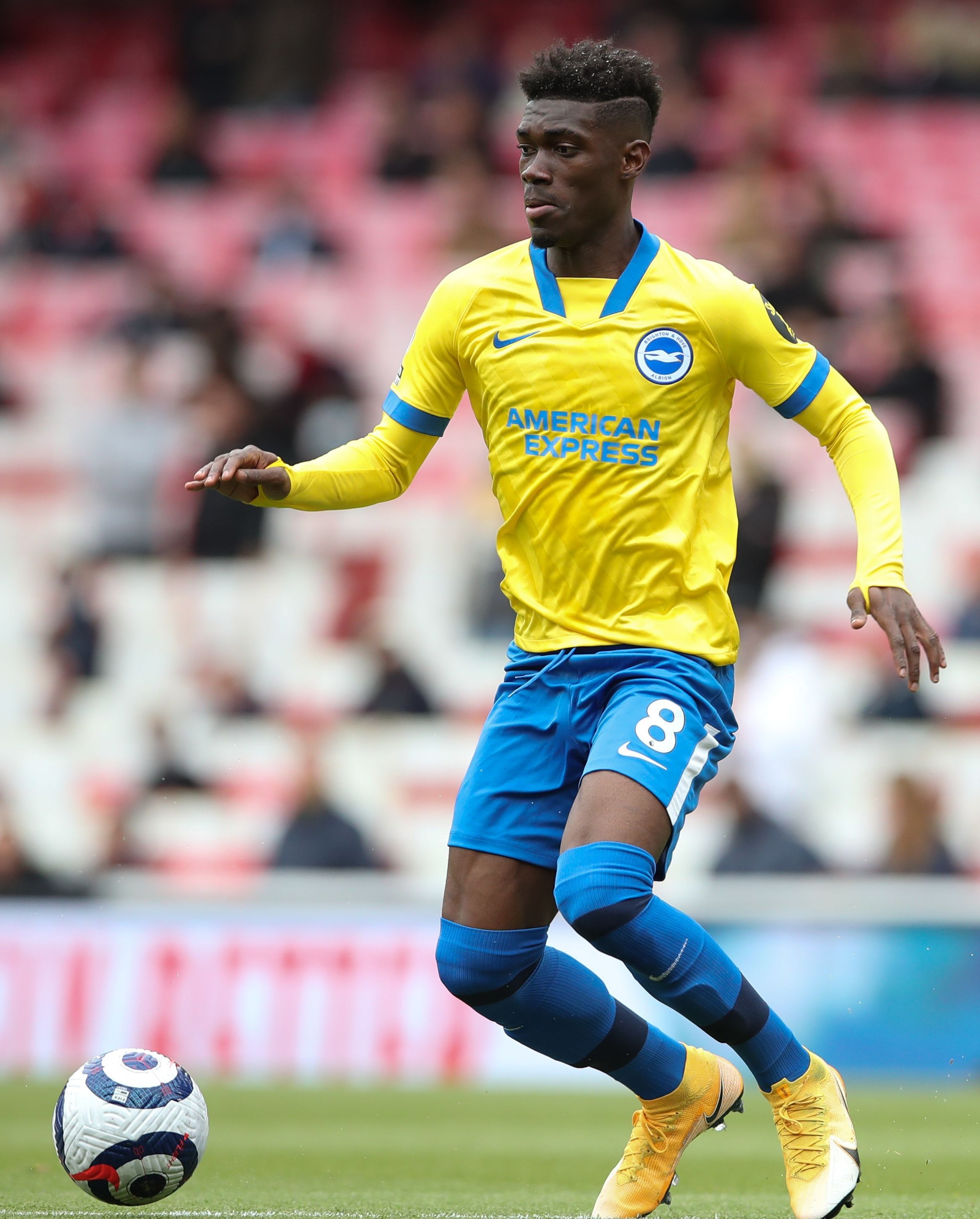 The reason the likes of Bukayo Saka, Nicolas Pepe, and Emile Smith Rowe, don’t have the type of numbers Aston Villa’s new signing has might be because Arsenal have not got the balance right behind them yet.

In Arteta’s fluid 4-2-3-1 formation, the double pivot in midfield needs to provide a balanced platform for the transition into attack but also the right defensive protection and shape without the ball.

It's fair to say that last season the Spanish boss has failed to strike that balance consistently and find the best partner for his big signing Thomas Partey.

When on song, which has not been as frequently as hoped, the Ghanaian, can simply dominate a match like Patrick Vieira once did.

But for Vieira to shine he needed the foil of Emmanuel Petit, Ray Parlour and Gilberto Silva.

Gunners fans are still divided on Granit Xhaka after six years, and now it seems likely that the Swiss captain will be departing for Italy.

His incisive and accurate passing range, defensive discipline in covering for Tierney and his ability to receive the ball from his keeper are undoubted.

However, his concentration lapses and lack of pace and mobility have always counter-balanced those positive attributes. 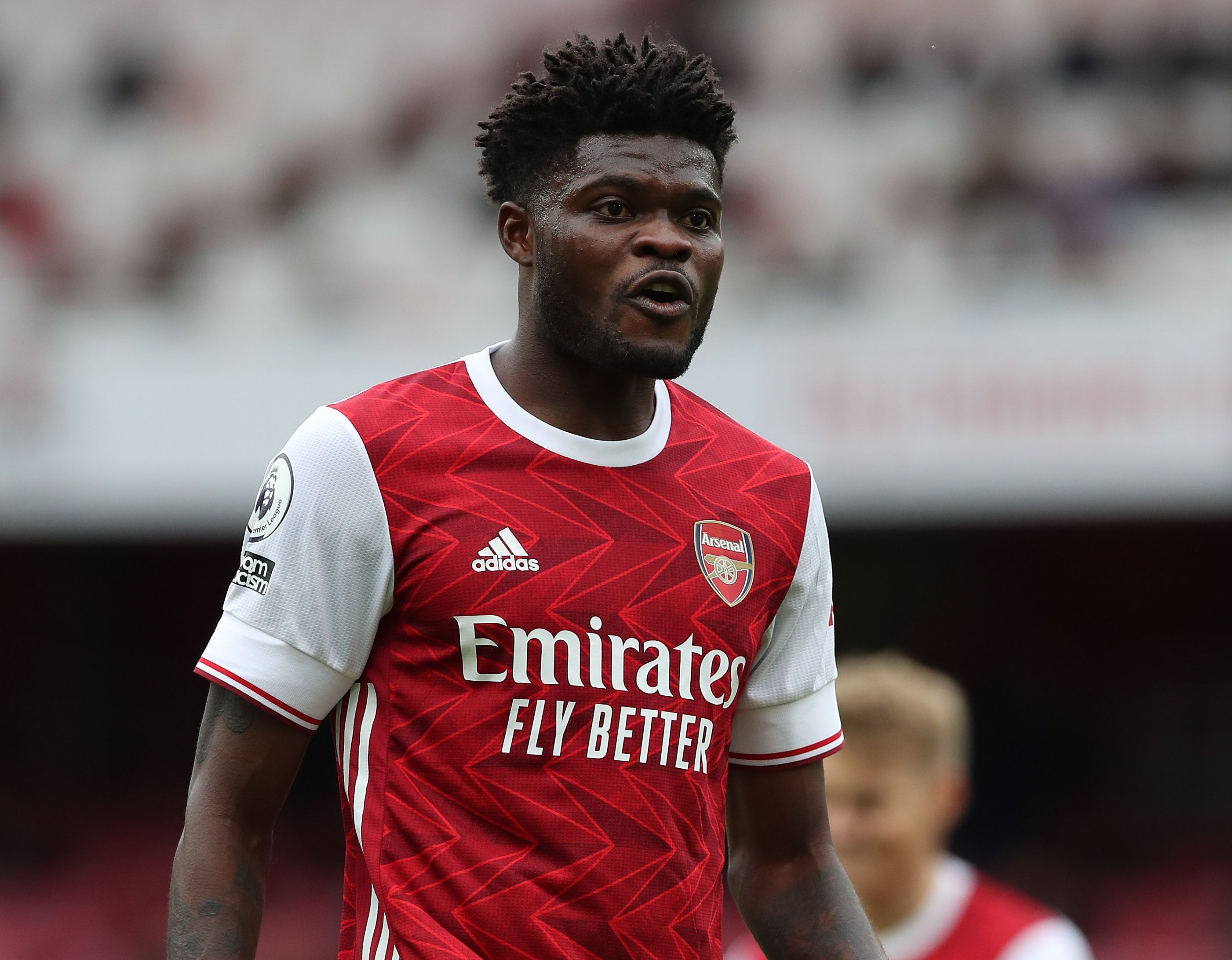 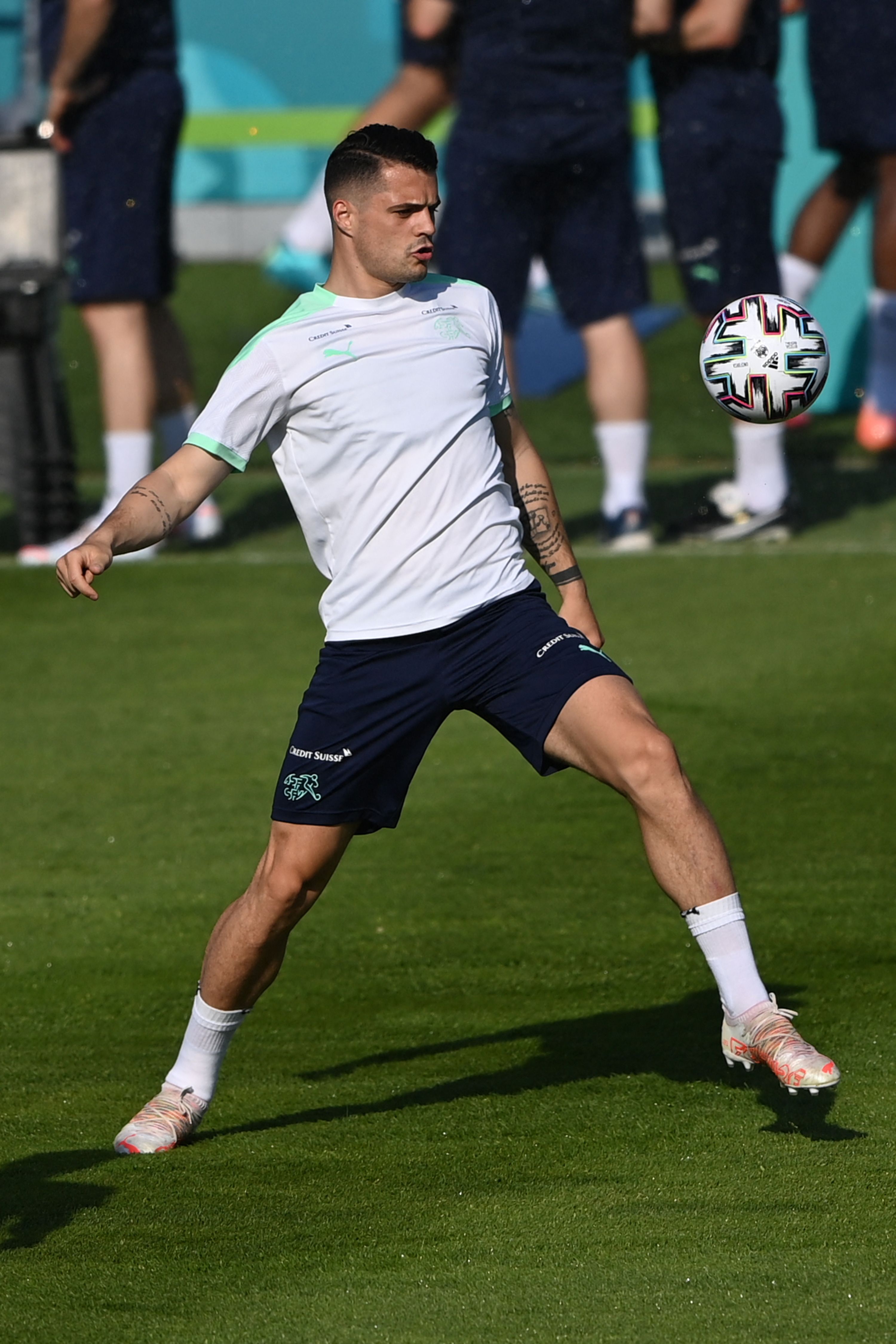 This being the case the priority for Arteta and Edu must be in this area of
the pitch, particularly as Matteo Guendouzi and Lucas Torreira are not returning.

A decision will need to be made swiftly on Joe Willock and I hope he is brought back into the fold but he's currently not a double pivot player.

His box-to-box strength has shone through in Newcastle’s 3-5-2 where he is the spare man with less defensive responsibility.

With that tactical set up or if Arteta opts for a 4-3-3, the Englishman could be an asset.

Then we have Mohamed Elneny, who I would love to see retained as the perfect squad player able to fill in just like Edu did for Vieira and Gilberto.

Neither of the above will be considered the regular first-team partner that will enable Partey to flourish and dominate as I believe he can next season.

That brings us to two players who Arsenal are linked with – Ruben Neves and Yves Bissouma.

Neves excites me, but he doesn't seem to be a popular choice with the majority.

He is a cerebral footballer in the mould of Arteta and the Portuguese international reads the game well, has quick feet in tight situations, a fabulous passing spectrum and is far more mobile than Xhaka.

He also has an eye for a goal and might be the set-piece exponent we obviously lack.

My concern is the rumoured £35m price tag but if he wants the move I am sure Wolves would be forced to accept less.

Bissouma reportedly wants to play for Arsenal, which is a good start, and he is a very different style player to Neves or Xhaka.

The Malian is more of an all-action midfielder, who will make tackles and interceptions and break up the opposition's play.

He is a N'Golo Kante style player who will win the ball back, and then lay it off to a more creative colleague.

The concern with Bissouma is that he really is not a passer, at least not at the level of Xhaka.

The decision for Arteta is whether he wants a younger and more mobile deep play-making style foil for Partey, equally involved in the team’s offensive play, or whether he wants an aggressive spoiler who will patrol in front if the back four and allow Partey more freedom.

The answer for me is that with the right sales and decisions Arsenal can buy both, knowing that it gives top level options to vary play and style dependent on the opposition.

Arteta is on record that he wants Premier League ready additions, so if he can convince both to be part of the project we might, for the first time in many years, go into a season with genuine strength and variety in the engine room.