AARON RAMSDALE returned to former club AFC Wimbledon on Saturday to watch them in action against Wigan at Plough Lane.

Following Arsenal's 3-1 Friday night victory over Aston Villa, the 23-year-old headed to the League One outfit to cheer on his ex-team-mates. 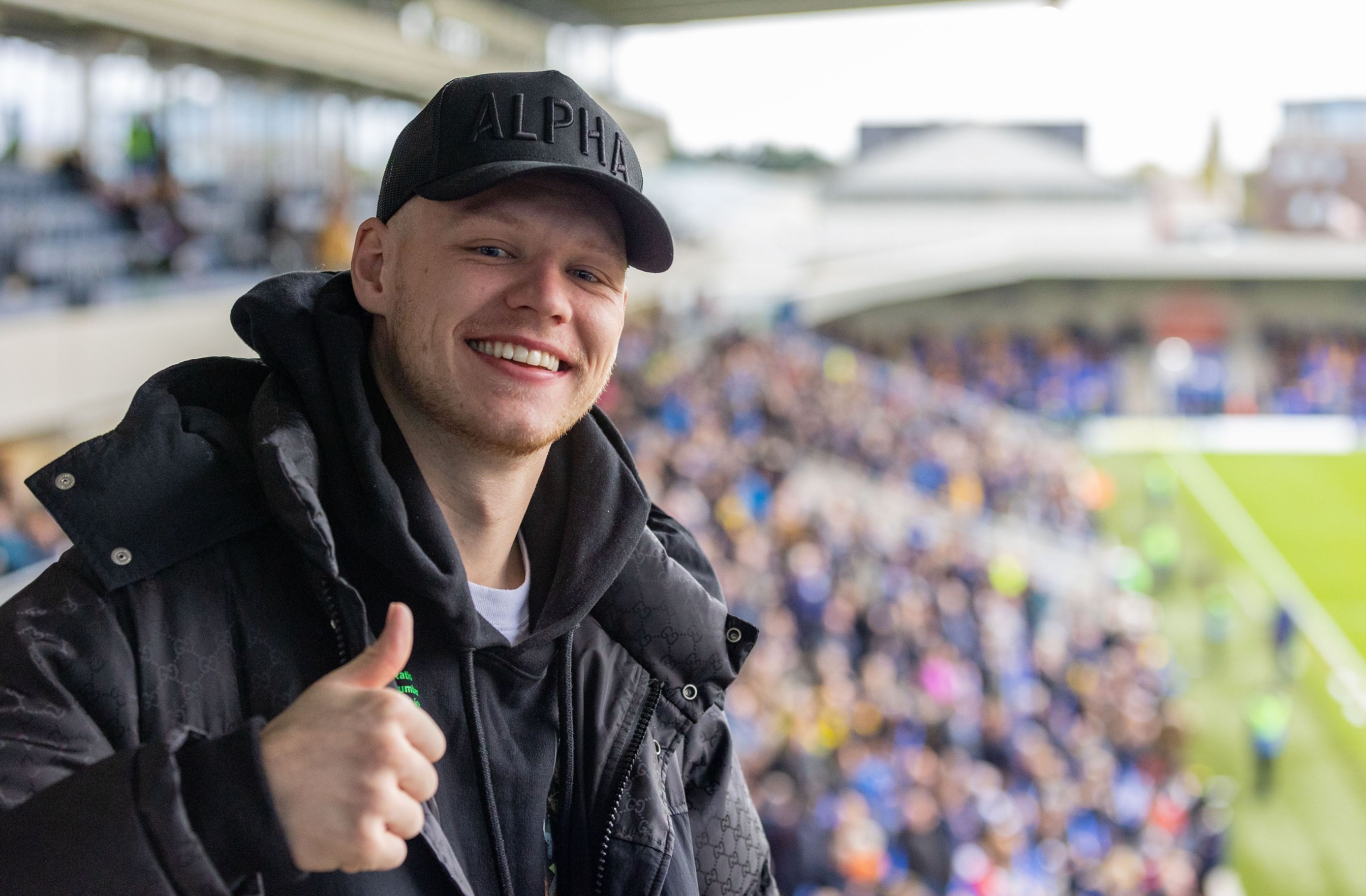 Ramsdale spent the second half of the 2018-19 season on loan with the Dons where he featured in 23 games as he helped the club avoid relegation.

His dazzling displays saw him named as the Wombles' Young Player of the Year, and it's clear that the club have remained in his heart.

The English goalkeeper took to social media to share a snap of himself watching from the stands, as he tweeted: "What a place this is! Come on the Dons."

But unfortunately for Wimbledon, Ramsdale didn't prove to be a lucky charm as the Latics won 2-0.

However he delighted some of the team's young fans as he enjoyed a kickabout with them following the match.

A Dons supporter shared two pictures of the shot-stopper playing with the children, including one where he is holding two kids in the air. 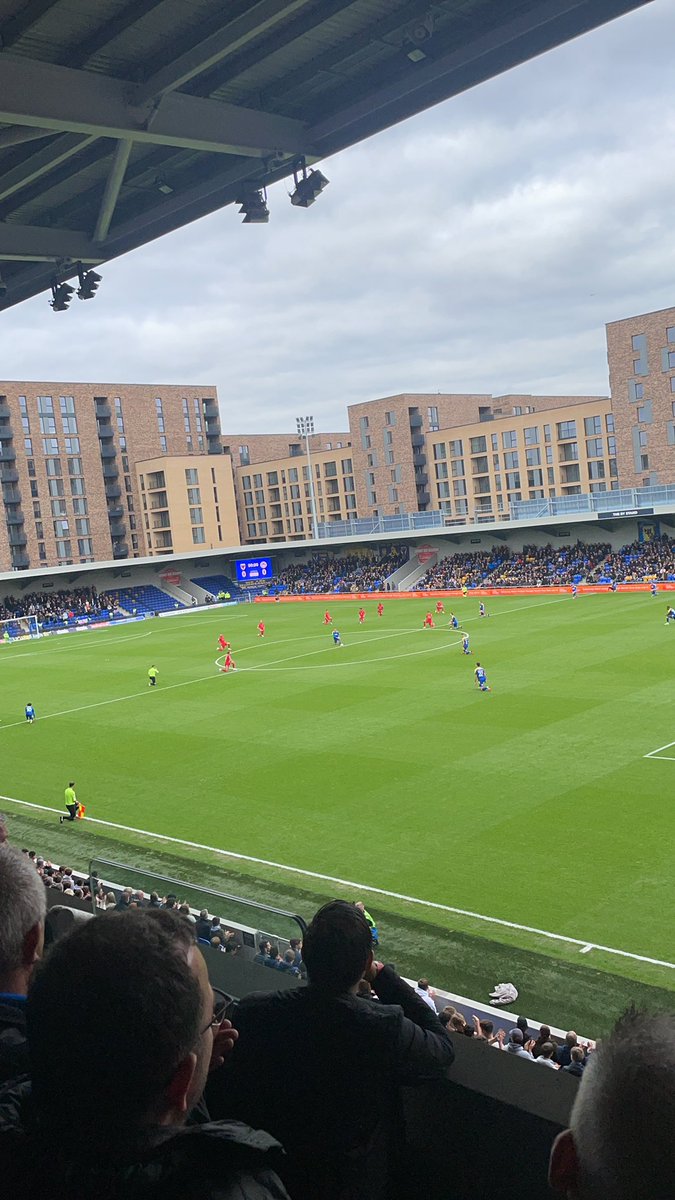 Captioning the photos, she said: "Thanks for making time for them Aaron Ramsdale they've missed their post match kickabouts with you."

Ramsdale's mum Caroline was quick to comment on the post, as she remarked: "So glad he got to see you all and it shows he is just a big kid at heart."

Fans were also loving the wholesome snaps, as one user messaged: "You raised a good one there Caroline, you must be so proud."

Another replied: "Not only he a good keeper but he’s also a great human."

A third added: "This guy really is the people’s champion."

Meanwhile one stated: "Couldn’t be prouder to have this guy represent the @Arsenal."

Ramsdale then spoke with AFC Wimbledon's website, where he vowed to keep fighting for his No1 spot after replacing Bernd Leno between the sticks.

He said: "It could quite easily be taken away, just as quickly as I got in. 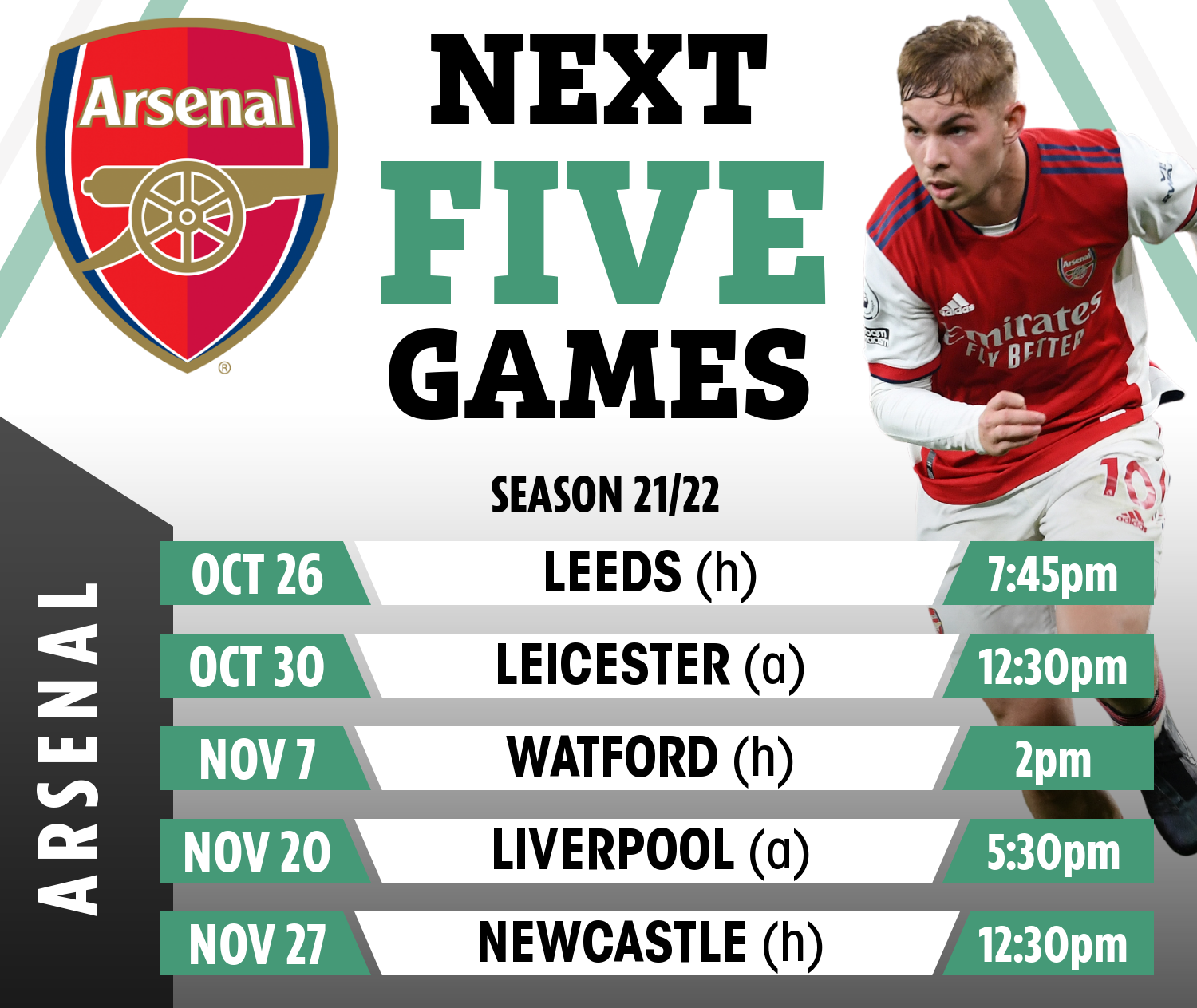 "For me, it’s to stay in the team week-by-week and keep producing good performances which the team and the staff are happy with.

"That’s all I’m bothered about. I’m loving the connection I’ve got with the fans there, like I did here, but ultimately, they are not the ones picking the team.

"If I keep the manager happy, which I’m doing now, I’ll be doing well."